One story has dominated the news in recent days: PPE Medpro – a firm awarded more than £200 million in personal protective equipment contracts during the pandemic, linked to Conservative peer Michelle Mone, who lobbied ministers on its behalf.

New revelations by the Guardian now indicate that Mone and her children secretly received £29 million originating from the profits of PPE Medpro. Mone referred the company to Conservative ministers Michael Gove and Theodore Agnew, helping it secure a place in the notorious ‘VIP lane’, which helped to expedite the contracts of chosen suppliers.

A chunk of the profits were reportedly transferred to an offshore trust of which Mone and her adult children were the beneficiaries.

The Government is attempting to recover money from PPE Medpro after alleging that some of the gowns provided by the company in a £122 million contract were rejected after a technical inspection.

The firm insists the gowns are fit for use, while a lawyer representing PPE Medpro said that a continuing investigation limits what his clients are able to say on these matters. The lawyer added: “For the time being we are also instructed to say that there is much inaccuracy in the portrayal of the alleged ‘facts’ and a number of them are completely wrong.”

As a result of this story, MPs are now calling for an investigation into the awarding of all PPE contracts by the Government – with SNP MP Alan Brown using a debate in Parliament yesterday to call for “a public inquiry into PPE procurement”.

Byline Times has been covering PPE procurement since April 2020 – first revealing that PPE Medpro had been awarded a contract by the Government. Below is a synopsis of how the PPE procurement scandal unfolded…

After a decade of austerity, the Government’s PPE stockpile had been eroded prior to the pandemic. Even so, the Government continued to insist at the start of the crisis that it had enough supplies to deliver to the frontline.

However, as the National Audit Office later highlighted: “The operating model was not designed to respond to a pandemic.”

By late April 2020, the Department of Health and Social Care (DHSC) estimated a huge increase in the need for some types of PPE compared with previous flu pandemic calculations: an 820% increase in demand for aprons, 388% for gloves and 125% for face masks.

The Government’s stockpile contained enough PPE to cope for just two weeks, with some items in dangerously short supply. There were only aprons in the national stockpile to last six days, the NAO suggested.

This was despite, as Byline Times revealed, officials being warned in December 2019 about imminent PPE shortages. 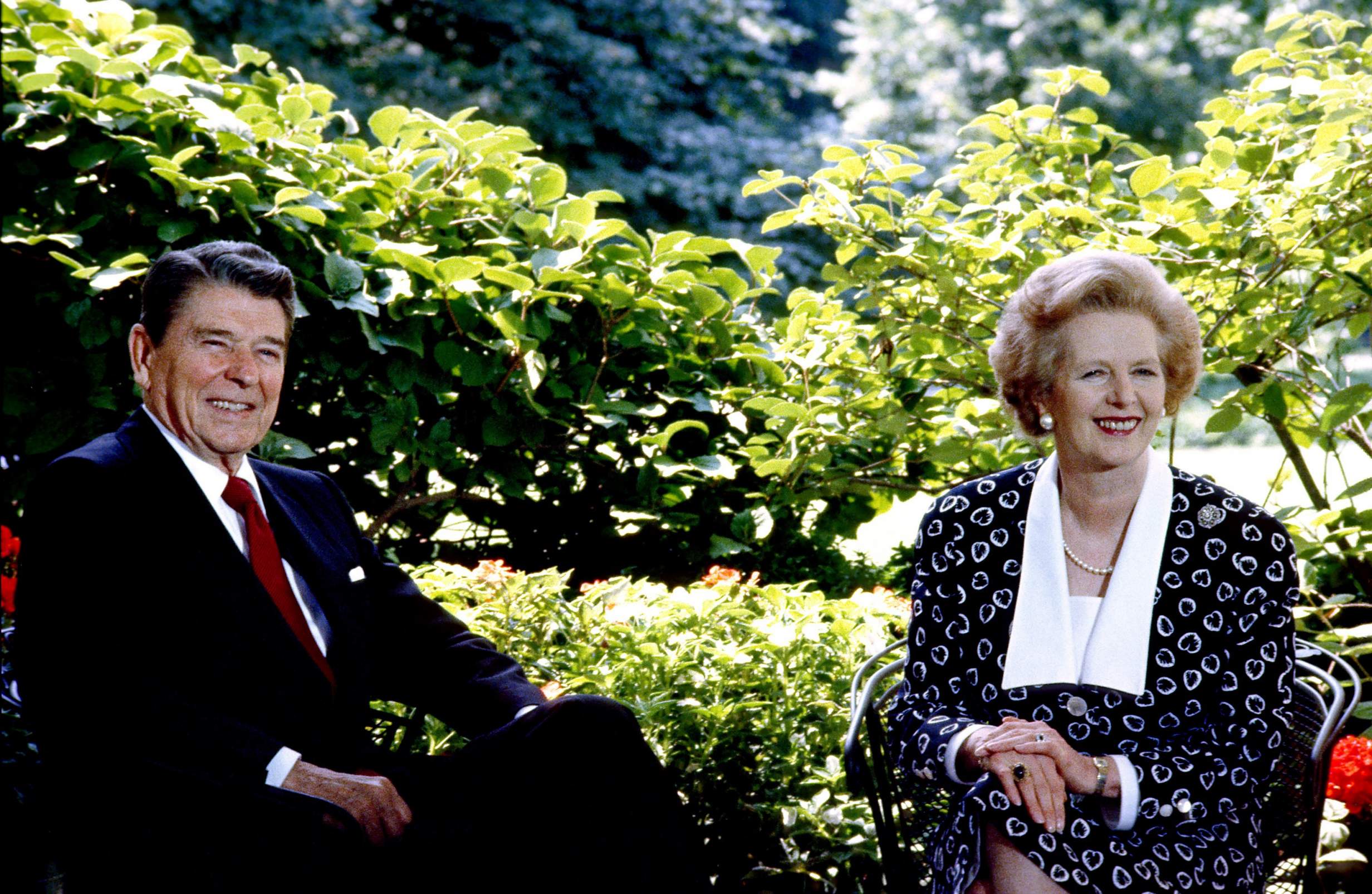 The Government put in place emergency procurement measures in an attempt to get its hands on as much PPE as possible.

This involved pausing normal competition practices and instead handing contracts directly to favoured firms. Between February and November 2020, 98.9% of COVID contracts by value (£17.8 billion) were awarded without any form of competition.

The Government also established the VIP lane to speed up the awarding of contracts to firms that had been referred by ministers, MPs and officials. Firms referred through the VIP lane were 10 times more likely to be awarded a contract than a company processed through normal procurement routes.

Forty-six of the 115 contracts awarded to VIP lane suppliers did not go through the eight-stage due diligence process that was later implemented by the Government, as these contracts were awarded before May 2020.

Then Health Minister Lord James Bethell admitted to peers in November 2020 that “we relied on a very large network of contacts and informal arrangements” to procure PPE.

Was the Government Successful?

No. The PPE procured by the Government was expensive, generally of poor quality, and arrived too late.

The NAO claimed in November 2020 that, if the country would have been able to purchase PPE at the same unit prices as in 2019, it would have paid £2.5 billion for the equipment that it had ordered. At the time, the DHSC has approved up to £15 billion of PPE spending.

Ultimately, the Government’s planned expenditure on PPE reduced to £13.1 billion, with 22% of this equipment – in terms of value (£2.9 billion) – being unsuitable for frontline services. What’s more, 53% of VIP lane suppliers provided some PPE items that are classified as not suitable for frontline services, while the Government believes that it may not achieve full value for money on 37% of the total value of all VIP lane contracts.

And this process was slow, with the majority of the 32 billion items of PPE procured by the Government by November 2020 having failed to arrive. Even by March 2022, the Government estimated that purchase price of items yet to be distributed was £8.6 billion – the majority of PPE purchased. As a result, by November 2021, it had cost the DHSC £737 million to store PPE.

In total, the Government has written off £8.7 billion worth of PPE that is unusable, has passed its expiry date, or was procured at highly inflated prices.

Most importantly, the UK suffered the highest number of healthcare worker deaths from COVID in Europe, with more than 1,500 estimated to have died by July 2021.

A number of firms with seemingly little or no experience in healthcare won sizeable Government contracts.

This included a hotel carpeting company, a naval design firm, a Florida fashion designer, a four-month-old DNA analysis firm, a one-year-old ‘micro’ firm, a small “luxury packaging” company, a dormant firm, a company owned by an individual listed in the Panama Papers, a fast-fashion supplier, and a lifestyle company with no employees or trading history.

As revealed by Byline Times, the Government also bought face masks manufactured by a Chinese company that uses state-imposed Uyghur Muslim labour in its factories.

Vast sums ended up in the hands of firms with links to the Conservative Party.

Byline Times and The Citizens calculated that £1 billion in COVID contracts had been awarded to Conservative donors and £2 billion to Conservative associates, with these firms seeing their collective financial position improve by £325.5 million in their latest company accounts. Firms that were awarded COVID contracts have now gone on to donate at least £615,000 back to the Conservative Party, either directly or through their owners and directors.

The High Court ruled in January that the use of the VIP lane for the awarding of PPE contracts was unlawful. “There is evidence that opportunities were treated as high priority even where there were no objectively justifiable grounds for expediting the offer,” the judge said, adding that the “operation of the high priority lane was in breach of the obligation of equal treatment under the public contract regulations.”

Are We Paying for the Government’sCOVID Waste? 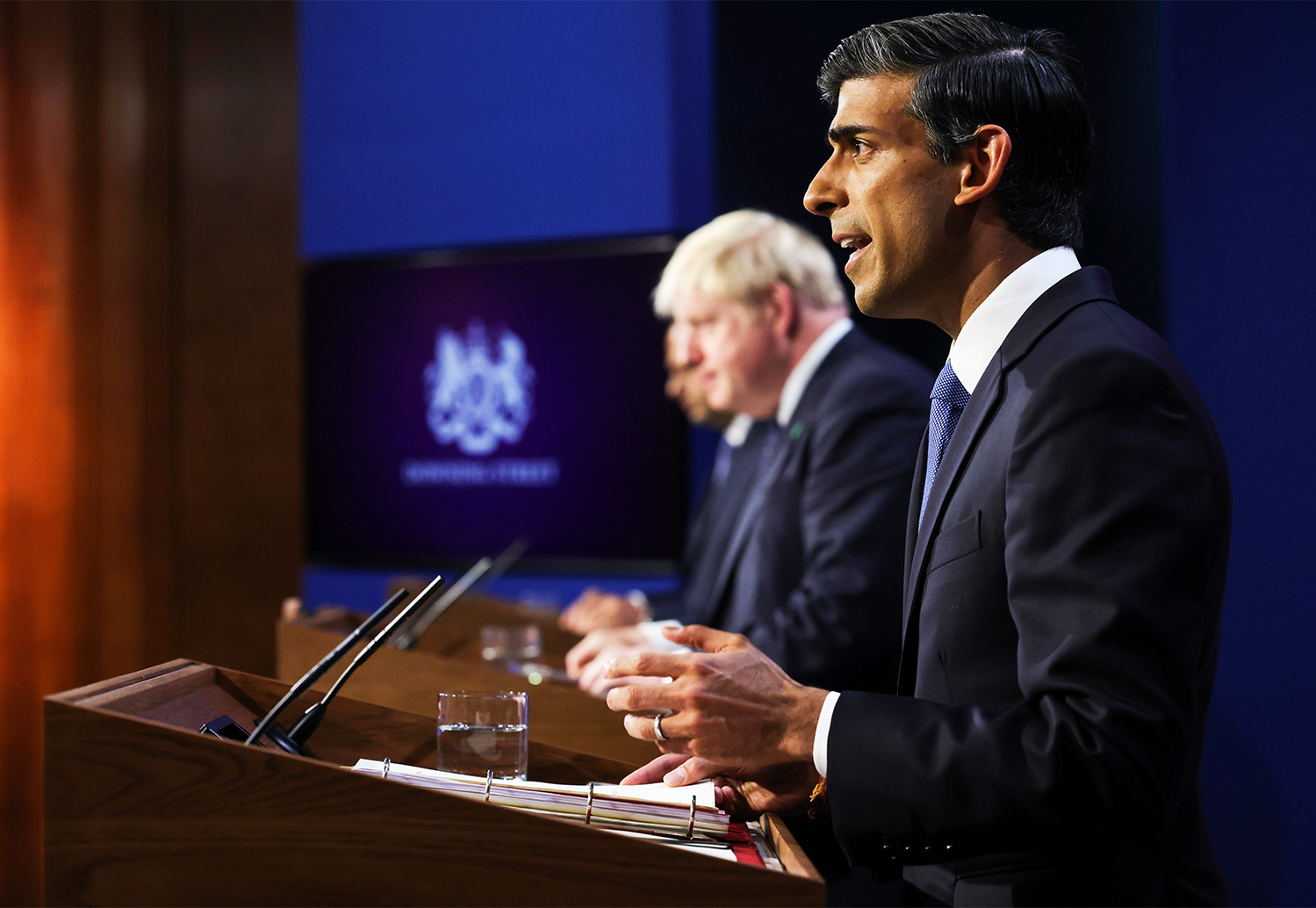 Where Are We Now?

“The procurement and distribution of key equipment and supplies, including PPE and ventilators” will be covered by the UK COVID Inquiry, though it is not expected to produce its findings until the end of 2025.

Meanwhile, the Government is still spending £2.2 million every week on storing PPE and is now recycling and incinerating much of the expired and unsuitable equipment.

At the end of March, the DHSC was attempting to recover money from 176 contracts with an aggregate value of £2.6 billion.

What Does the Government Say?

Under-Secretary of State for Primary Care and Public Health Neil O’Brien defended the Government’s PPE procurement in the House of Commons yesterday, saying: “Sourcing, producing and distributing PPE is, even in normal times, a uniquely complex challenge. However, the efforts to do so during a pandemic, at a time when global demand was never higher, were truly extraordinary.”

The SNP’s Cabinet Office spokesperson, Brendan O’Hara, responded by saying: “This get-rich-quick scheme to fast-track cronies, politically-connected pals and colleagues was never going to end well. I suspect that today’s revelations, however shocking, are simply the tip of a very large iceberg – an iceberg that could yet sink this ship of fools.” 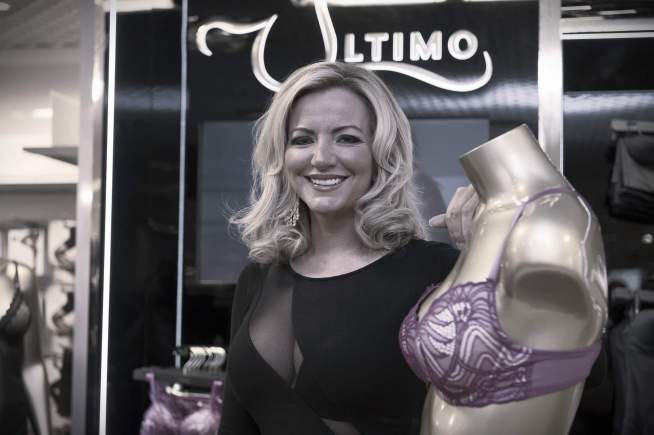