The majority of protective equipment bought by the Government still hasn’t arrived, the National Audit Office has revealed

The Government has come under sustained fire for the way it has procured personal protective equipment (PPE) during the Coronavirus pandemic.

While these criticisms have largely been carried by Byline Times, the Good Law Project and a handful of others, official vindication finally arrived last week.

In the first of a two-part report on PPE procurement, the National Audit Office (NAO) reached a range of damning conclusions. The spending watchdog said that the Government had awarded £10.5 billion in Coronavirus-related contracts without inviting competition, that an expedited “high-priority” lane was established for suppliers with links to ministers and MPs, and that glaring conflicts of interest were somehow missed.

The Government has maintained a consistent comeback to these accusations, articulated in its official response to the first NAO report.

“The Government pledged to do whatever it took to protect the people who protect us, deploying hundreds of officials to work night and day to source as much PPE as quickly as possible to protect the NHS and care sector and save lives,” the Cabinet Office said. On this logic, the need to procure PPE rapidly and in vast quantities outweighs any criticisms.

However, the second NAO report, released today, bursts this idea – that the Government’s efforts should be looked on favourably, because it succeeded in its overall objective of delivering PPE to the frontline.

To begin with, the NAO contextualises the UK’s frantic procurement efforts. NHS trusts spent £146 million on PPE in 2019, the report highlights, while the Department of Health and Social Care (DHSC) did not set any targets for the availability of equipment in the event of an emergency.

“The operating model was not designed to respond to a pandemic,” the NAO states.

In fact, the situation was pretty dire. The Government’s stockpile contained enough PPE to cope for just two weeks, with some items in dangerously short supply. There were only aprons to last six days in the national stockpile, the report suggests.

What’s more, the stock was not exactly easily accessible. Much of the PPE was housed in “deep storage,” which led to delays in ferrying it to the frontline. Some of the equipment had also passed its expiry date or did not meet safety standards, including six million respirator masks that had to be tested and re-labelled.

Delays were likewise compounded by an archaic IT system, meaning it was not actually possible to add new PPE storage warehouses onto the database, to track their stock.

However, despite these problems, the NAO explains how the Government still believed in mid-March – when England was about to enter its first full fat lockdown – that its existing stockpiles “would provide most of the PPE needed to manage a COVID-19 pandemic”.

It was only by late March to early April that the DHSC realised the NHS Supply Chain could not procure and distribute PPE quickly enough to meet demand, and so took responsibility for the process.

By late April, the Government’s previously held optimism had been fully dismantled. Modelling future demand, the DHSC estimated a huge increase in the need for some types of PPE compared with previous flu pandemic calculations: an 820% increase in demand for aprons, 388% for gloves and 125% for face masks.

However, though the Government subsequently set in motion a mass procurement drive, this didn’t solve the problem. By the end of May, the DHSC had ordered 14.6 billion items of PPE worth £7 billion, yet because of the time lag between ordering the equipment and its delivery, the supply chain “could barely satisfy local organisations’ requirements,” the NAO claims.

Indeed, while existing NHS suppliers delivered 738 million items of PPE in April and May, new firms delivered just 235 million, largely limited due to a lack of air freight capacity.

“Trusts and other local organisations relied on getting PPE from a combination of centrally-allocated deliveries, what they could buy directly themselves, and items shared by other organisations with higher stock levels,” the report says. 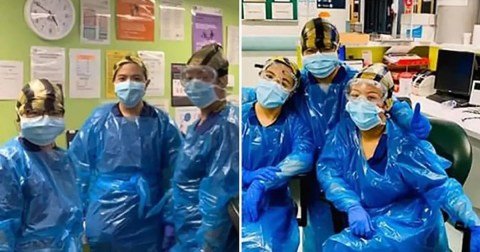 To recap: the Government didn’t stockpile adequately prior to the pandemic, yet believed there was enough in the bank to see us through the crisis. When officials realised this wasn’t the case, the Government rushed to procure as much PPE as possible – an effort that wasn’t entirely successful. But that’s not all.

The Government’s frantic attempt to refill its coffers led to huge waste. The NAO claims that, if the country would have been able to purchase PPE at the same unit prices as 2019, it would have paid £2.5 billion. As it stands, the DHSC has approved up to £15 billion of PPE spending in 2020/21.

Indeed, the UK entered the market when demand for PPE was it its highest and supply was falling. The case study of body bags, that went up in price by 1310% compared to last year, epitomises the hyper-inflated prices suffered by the Government.

The DHSC also “wasted hundreds of millions of pounds” on equipment that wasn’t up to scratch, the report says. 75 million respirator masks that cost £214 million, for example, will not be used in the NHS for their original purpose.

The Government has wasted a massive amount of public money during the pandemic. This is bad; generations will be forced to pay back this needless excess.

Yet the human cost of the Government’s actions are far more important.

A lack of foresight from ministers and officials before the pandemic, and their indecision during it, led to a deficit of protective equipment. As a result, care workers, doctors and nurses faced the reality of going onto the frontline without the tools to protect themselves.

This is spelled out in the NAO report. Health workers, at least 8,152 of whom contracted COVID-19 and 126 died from the disease, “considered that they were not adequately protected during the height of the first wave of the pandemic”. 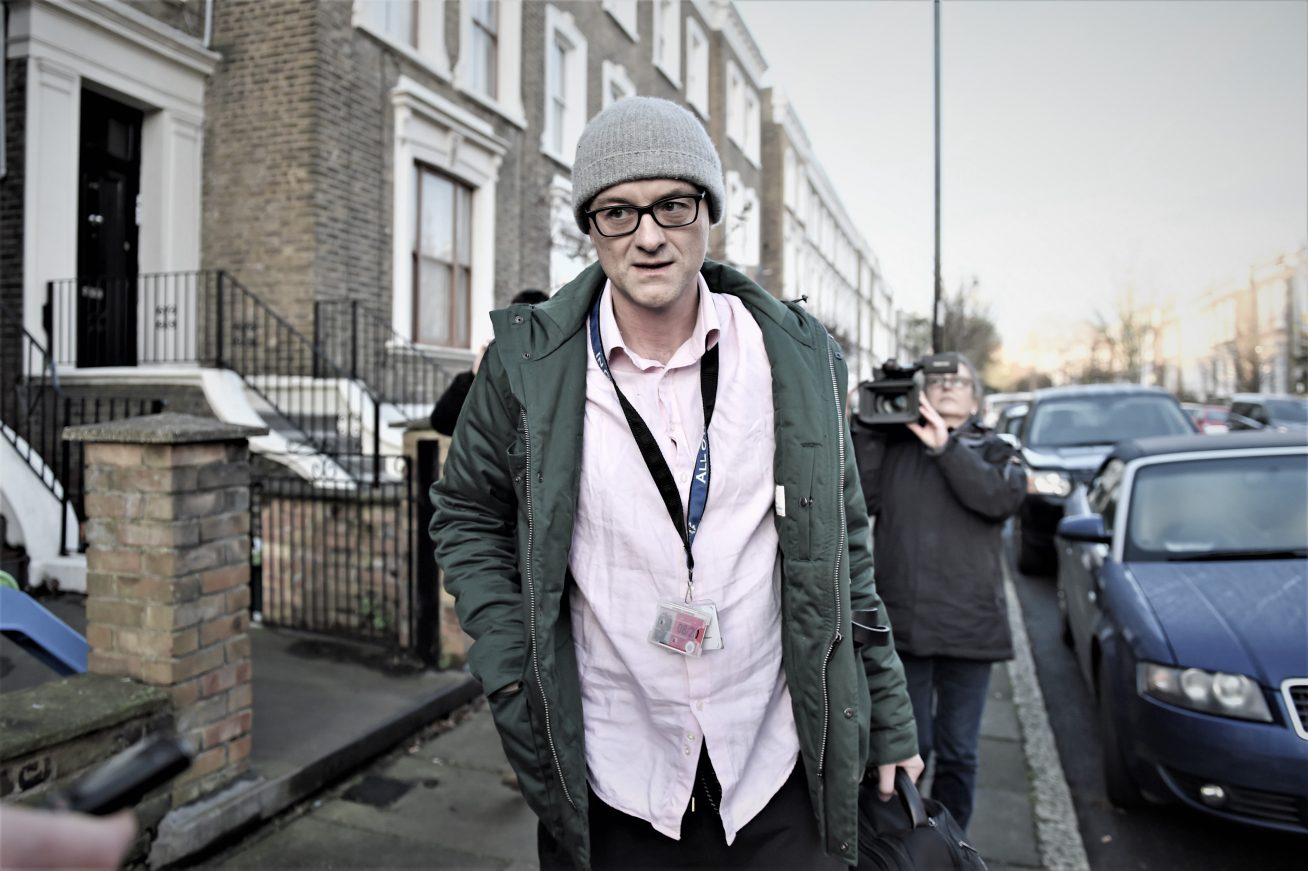 “There is no doubt that a significant reason for the shortage was the Government’s failure to prepare properly and take on board warnings about PPE stockpiles,” he added.

Even now, the majority of the 32 billion items of PPE procured by the Government still hasn’t arrived. The Government ultimately claims that it has built a stockpile that will last four months, yet even this might be wide of the mark.

Given that the Government currently distributes 500 million items of PPE a month, the backlog of supplies would last five years even if, contrary to expectations, demand continues at the same rate.

As the two NAO reports have explained, the Government’s procurement of PPE during the Coronavirus crisis has been a multi-dimensional failure. The standard defence has been that officials needed to bend the rules in order to replenish the country’s stockpile.

Now we know the process was slower than expected, thus limiting the amount of PPE that made it to the frontline during the first peak of the virus, we are left with a procurement exercise that simply funnelled millions in taxpayer cash to friends of the regime. An exercise the country is now being billed for.