A new National Audit Office report – which found that the Government established a ‘high-priority’ lane for PPE suppliers with political links – does little to dispel the notion of cronyism at the heart of the Boris Johnson administration, explains Sam Bright

The Government awarded contracts to private sector firms worth £18 billion in the period up to August, yet often failed to follow basic transparency requirements, a new report from the National Audit Office (NAO) has concluded.

More than £10 billion of contracts were awarded without competition during this period, the report says, while the Government set up a special, expedited process for firms with links to ministers and MPs.

The NAO – an independent group that scrutinises Government spending – says it decided to produce a report on pandemic procurement “in response to concerns raised about the risks to public money that could arise from greater use of direct awards to suppliers”.

The Department of Health and Social Care (DHSC) accounted for 90% of the £18 billion worth of contracts issued up to August, the report suggests, with the Department for Education trailing in second place with an outlay of just £556 million.

Agreements for the supply of personal protective equipment (PPE) accounted for 80% of contracts awarded, and 68% of their total value. In sum, the Government awarded 6,900 deals for the supply of PPE in the period, worth £12.3 billion.

The vast majority of the Government’s procurement deals, worth £10.5 billion, were awarded without any competition. Deals worth £6.7 billion were awarded through existing framework agreements, whereby a competitive tender process is used to create a shortlist of suppliers, and £200 million through a competitive bidding process. Although the majority of deals weren’t subject to a tender process, the Government insists that it benchmarked prices with other contracts and offers.

However, a lack of contract competition necessitates an even more active commitment to transparency, in order to “maintain public trust in these processes and to prevent procurement decisions being the subject of challenge,” the NAO says.

The Government does not appear to have applied this elevated commitment to transparency, judging by the contents of the report.

It is noted that the Cabinet Office has procedures, used in normal times, for scrutinising contracts worth £10 million or more. These procedures, however, were not used during the Coronavirus crisis, due to the speed at which goods were needed, and the seniority of the staff involved in procurement decisions.

Instead, the DHSC and Cabinet Office put in place a senior “clearance board” to approve PPE contracts worth more than £5 million.

Yet, even despite its motivation to implement a streamlined procurement process, the Government could not kick it into action quickly enough. In the early stages of the pandemic, contracts worth £1.5 billion were awarded before final due diligence procedures had been established.

These due diligence checks, when implemented, scrutinised the commercial history of firms and checked their supplies against PPE specifications. This resulted in a situation where companies awarded contracts in March and April were later evaluated and rated as high-risk on the Government’s system. In terms of goods delivered, the DHSC claims it has seen a failure rate of 0.5%, which in financial terms equates to £61.5 million. 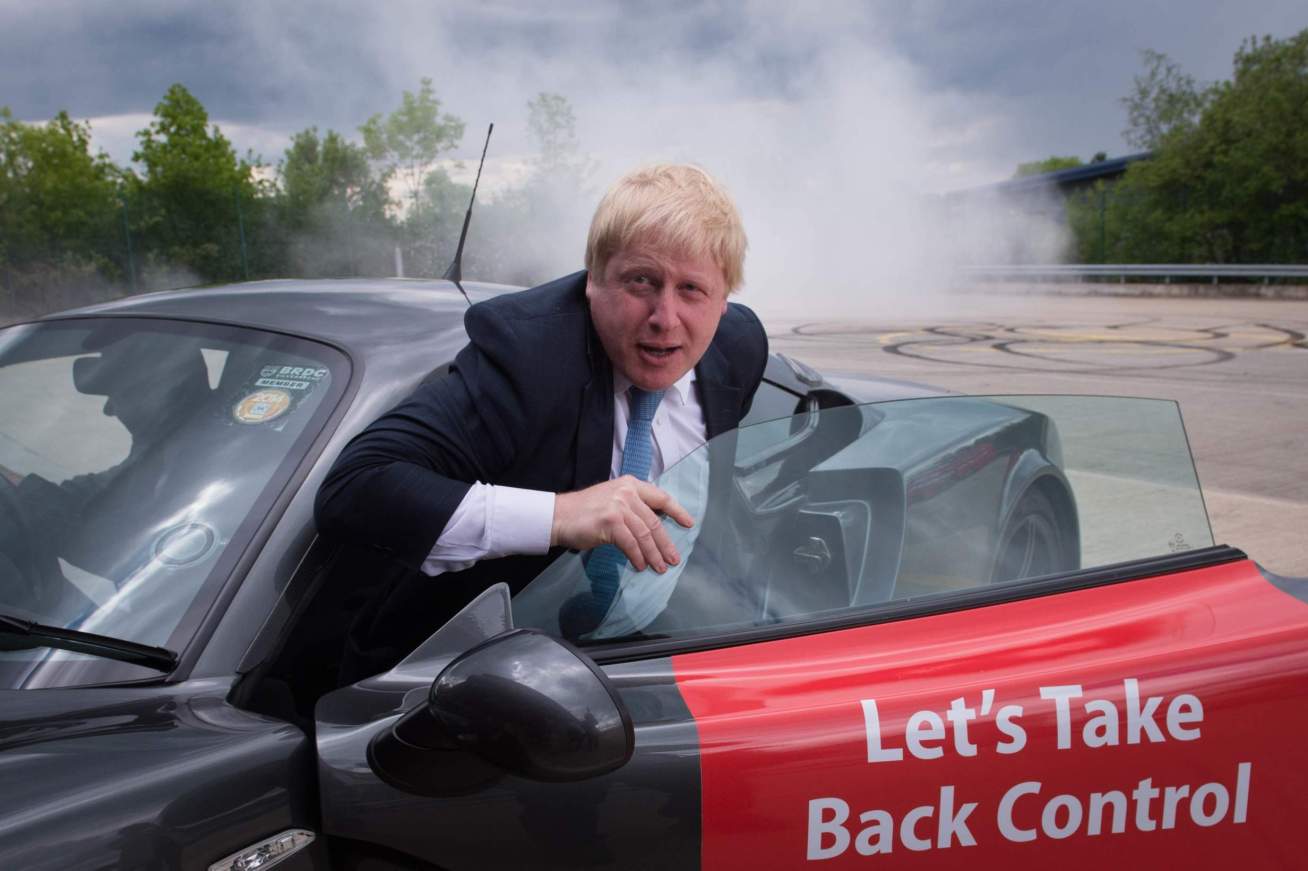 The Government has faced claims of cronyism, due to the way in which PPE contracts have been awarded during the pandemic and the NAO report does little to dispel this notion. It confirms that the Government established an expedited, “high-priority” lane for PPE suppliers referred by ministers, MPs, House of Lords members and Government officials.

The Government apparently considered that suppliers known to ministers and MPs were more credible or “needed to be treated with more urgency”, the report states. The NAO goes on to note, perhaps wryly, that “procurement regulations aim to ensure that there is a level playing field for suppliers to compete for contracts”.

Yet, it appears as though the playing field was markedly skewed – more akin to a ski slope – in the case of PPE procurement. One in 10 suppliers (47 out of 493) channelled through the “high-priority” lane obtained contracts, compared to less than one in a hundred (104 of 14,892) of those processed through the ordinary lane.

Not only that, but departments often failed to explain why certain procurement decisions had been taken, or whether any conflicts of interest had arisen. There was no formal criteria for the submission of companies to the high-priority lane and “the sources of the referrals… were not always recorded” the report states.

Fewer than 250 sources of the 493 high-priority firms were recorded, the NAO says, with the private offices of ministers accounting for 144; MPs and Lords 64; officials 21; and other sources just three.

Meanwhile, conflicts of interest do not appear to have been rigorously scrutinised, at least in relation to the contracts evaluated by the NAO. Public First, for instance, was awarded a retrospective contract by the Cabinet Office on 5 June for research work carried out from 3 March onwards, and to cover future work. The maximum value of the contract was £850,000, though the company only ended up invoicing £550,000. Public First is run by James Frayne, a former colleague of ex-No 10 chief aide Dominic Cummings, and Rachel Wolf – co-author of the 2019 Conservative Manifesto.

Despite this, the NAO found “a lack of documentation recording the process for choosing the supplier, the justification for using emergency procurement, or any considerations around potential conflicts of interest”.

Even more staggeringly, no red flags were raised in the case of Ayanda Capital, a firm that supplied £155 million worth of face masks that were not in line with the Government’s PPE specifications. The deal was brokered and even signed, the NAO suggests, by Andrew Mills, who simultaneously served as a senior advisor to Ayanda and was a member of the Government’s Board of Trade. “The due diligence checks, carried out on 2 May as part of a second round of due diligence on Ayanda, did not include Ayanda’s senior advisor and did not identify any conflicts of interest,” the report reads.

The example of Topham Guerin is also cited – a story exposed by Byline Times. The NAO highlights how the communication firm was retrospectively awarded a contract on 7 May, with the contract effective from 17 March. The report warns that procuring work without a formal contract or expectations “increases risks including underperformance”. 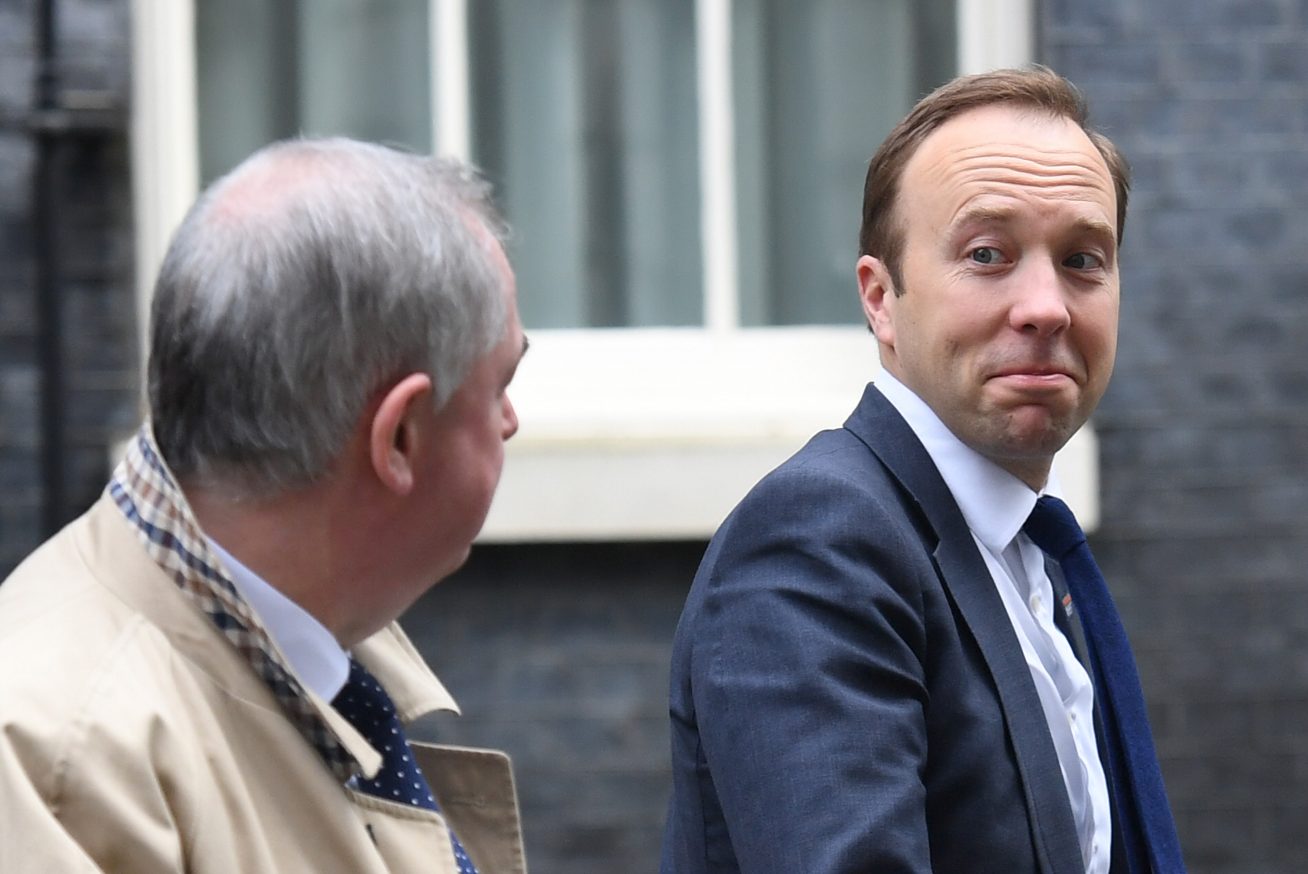 It also appears as though very basic transparency requirements were not followed by the Government.

This is particularly ironic, given that the Government’s own anti-corruption strategy stresses the importance of publicly-released contracts, through a central portal, as a way of countering cronyism and corruption.

Ultimately, as a result of all this evidence, the NAO concludes that it “cannot give assurance that [the] Government has adequately mitigated the increased risks arising from emergency procurement or applied appropriate commercial practices in all cases”.

The Labour Party has been damning in its critique of the Government.

Shadow Cabinet Office Minister Rachel Reeves told Byline Times: “This report confirms that this Tory Government’s approach to procurement has fallen far short of what this country deserves. Lessons must be learned. The National Audit Office has shown how, at best, this incompetent Government can’t even get basic paperwork right. At worst, the Government may be deliberately attempting to cover their tracks, avoid scrutiny or withhold information from the public while wasting taxpayer money.”