Department of Health ministers held a series of meetings with firms and individuals with close ties to the Conservative Party and the Vote Leave Brexit campaign, Byline Times can reveal.

In these meetings, ministers discussed details of the Government’s Coronavirus response, including its communications strategy and its ‘test and trace’ programme.

On 1 April, Health and Social Care Secretary Matt Hancock held a meeting with the Office for Life Sciences and Oxford Nanopore, a DNA sequencing firm, to discuss the Government’s “testing ambition”. Records state that they were joined in this meeting by “Tulcan Group” – a mis-spelling of Tulchan Group, a communications company.

The managing partner of Tulchan Group is former Conservative Party chairman Lord Andrew Feldman, who was asked by the Department of Health and Social Care (DHSC) in March to assist with its Coronavirus response.

OpenDemocracy claims that neither Lord Feldman nor Tulchan received any payment for their advisory work, while the company told Byline Times that no one else from the firm was involved in DHSC meetings. Lord Feldman logged a further 18 ministerial meetings in subsequent months through his personal firm, Andrew Feldman Associates.

Rudd is the brother of former Conservative Home Secretary Amber Rudd, though as the chair of the anti-Brexit People’s Vote campaign has not always been a close ally of Boris Johnson’s Government. Lord Bethell met Rudd to discuss “COVID-19 testing communications”, according to records. Lord Bethell went on to meet Finsbury representatives on two separate occasions in April. 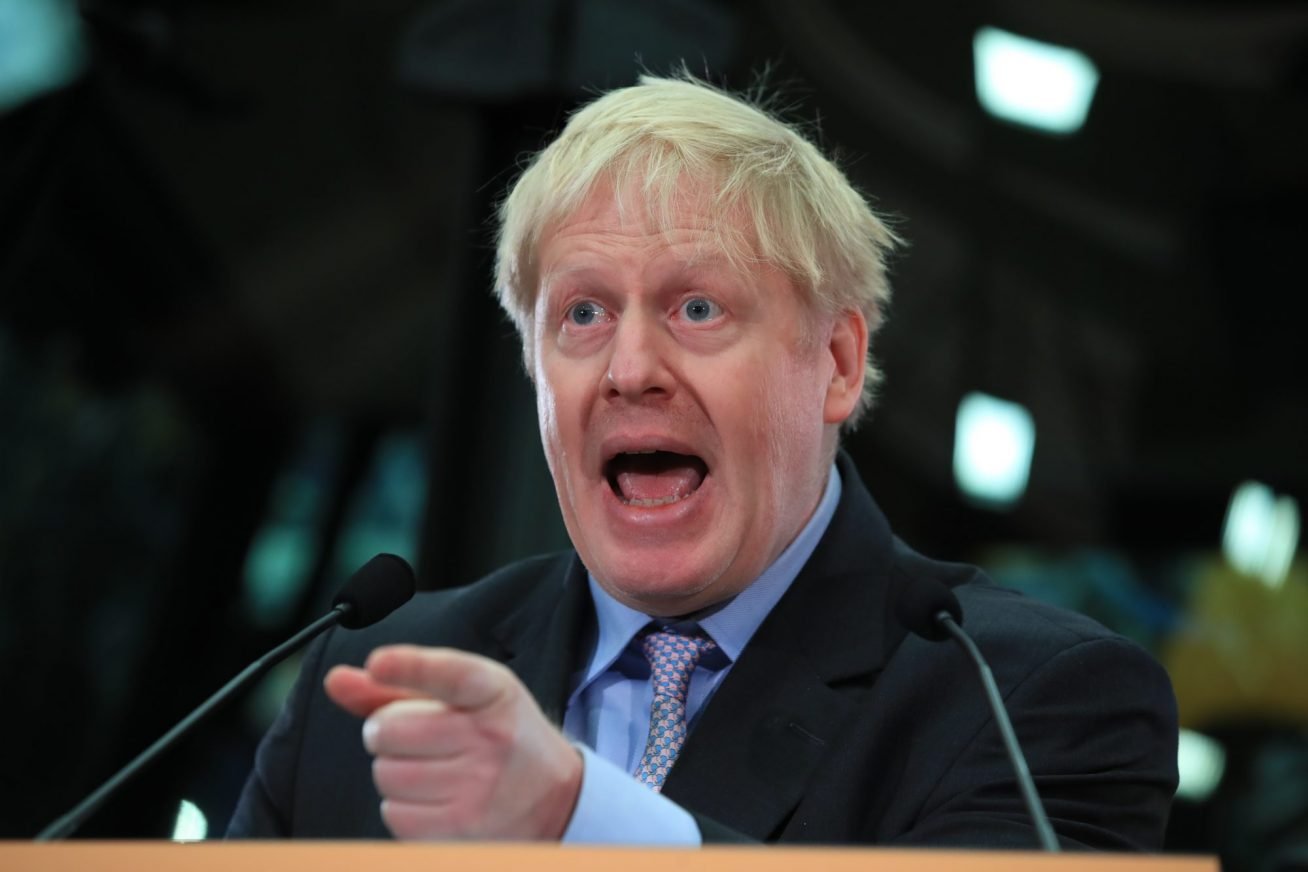 What I Learnt About theGreat Procurement ScandalBuilding ‘My Little Crony’

On the same day as his introductory meeting with Rudd, Lord Bethell met with another communications giant, Hanbury, to chew over the “industrialisation of testing”. Though it boasts of political connections on both sides of the aisle, Hanbury is run by Paul Stephenson – who served as director of communications for the Vote Leave campaign – and Ameet Gill, who worked for Prime Minister David Cameron from 2010 to 2016, first as a speechwriter and then as director of strategy.

It has been reported by the Guardian that Hanbury has won contracts from the Cabinet Office and the Treasury to conduct research into public attitudes during the pandemic. However, Hanbury’s work with the DHSC was hitherto unknown.

“Our team includes some of the UK’s leading experts in polling and data strategy,” a Hansbury spokesperson told the Guardian in September. “We have worked with political parties and governments of all stripes around the world, as well as leading businesses, think-tanks and charities. We are proud of the work we have carried out for the UK Government to help the country through the COVID-19 crisis.”

And it seems that Gill is not the only former Downing Street advisor to have been consulted during the pandemic. Records show that Lord Bethell and Lord James O’Shaughnessy arranged a phone call with the CEO of a firm called PUBLIC, on 10 April. The individual in question was Daniel Korski, a former special advisor to Prime Minister David Cameron from 2013 to 2016.

PUBLIC, which Korski founded in April 2017 after leaving Downing Street, encourages collaboration between tech companies and the public sector. According to TechCrunch, Korski’s venture received funding from a number of high-profile investors, including Conservative Party donor David Meller, and Conservative life peer Lord Theodore Agnew – who currently works as Minister of State at the Cabinet Office and Treasury. Korski met Lord Bethell and O’Shaughnessy to discuss “health technology and COVID-19”.

“I was invited on to a call to share my views on how to scale innovative solutions that could help combat COVID-19 in the NHS,” Korski told Byline Times. “I was invited and offered my perspectives, naturally pro bono.”

Finally, on both 3 and 5 May, another well-known political campaigner met with Lord Bethell, this time to confer about “potential COVID-19 [communications] work”. Lord Bethell met with Nick Varley, UK practice lead at Crestview Strategy, a Canada-based public affairs agency.

In a previous life, Varley was ‘head of ground campaigns’ for the Vote Leave campaign, alongside Stephenson and recently-departed No 10 chief aide Dominic Cummings, the latter of whom worked as campaign director.

“The Prime Minister will need to explain what was discussed at these meetings,” Labour MP Dawn Butler told Byline Times. “The public deserve to know what Vote Leave special treatment means for the fight against the Coronavirus.”

Pressure is mounting on the Government to declare a full list of the lobbyists and consultants that have advised health officials during the pandemic, after the Sunday Times revealed that Portland Communications chairman George Pascoe-Watson had served as an advisor to the ‘test and trace’ system.

“This eye-opening series of official meetings – between an influential junior minister overseeing aspects of COVID-19 tracing and a series of ideological allies of Mr Cummings – proves the case for publication of the lobbyists Government has engaged,” he told Byline Times. “How else are we to know whose interests these meetings really serve?”

The Government has faced intense criticism for relying on the services of firms and individuals with close links to the regime during the Coronavirus crisis.

As revealed by Byline Times on 2 November, Lords Bethell and Feldman also held a meeting with the aforementioned David Meller – a month before his firm was awarded a series of contracts for the supply of personal protective equipment (PPE), worth at least £154.7 million. Meller Designs has insisted that it is proud of its work during the pandemic, “supplying more than 150 million items of PPE”.

In total, deals worth at least £526.3 million have been awarded to firms with ties to the Conservative Party for the supply of PPE.

Additionally, Lord Bethell participated in a call with Randox and Conservative MP Owen Paterson, the latter of whom serves as an £100,000-a-year advisor to the healthcare giant. This meeting took place just days after the firm was awarded a £133 million DHSC contract for the supply of swab test kits.

On 26 May, Lord Bethell then met with Topham Guerin – the controversial digital firm that ran the Conservative Party’s social media operation at the 2019 general election – to discuss “test and trace marketing”. Matt Hancock had previously told Brent Central MP Butler that Topham Guerin’s work “wasn’t a Department of Health responsibility,” claiming not to know anything about the work of the firm in his department.

After the Randox, Meller and Topham Guerin meetings were revealed, House of Lords members pressed Lord Bethell on how they came about. The Government used “informal arrangements” and personal “contacts” to distribute private sector contracts, the junior minister admitted.

A potent strain of Cronyvirus seems to have infected the Government – without a vaccine in sight.