The Prime Minister was finally forced to answer questions about his Government’s controversial, multi-billion-pound splurge on private sector contracts

In his weekly joust with Johnson, Labour leader Keir Starmer tackled the Prime Minister about the Government’s outpouring of money to private sector firms during the Coronavirus pandemic.

“There is a real question about the way contracts are being awarded; about basic transparency and accountability, and I know the Prime Minister doesn’t like that,” Starmer said. “This is not the Prime Minister’s money… it’s taxpayers’ money.”

Starmer presented three case studies to the Prime Minister. Firstly, the £670,000 set to be spent on public relations (PR) consultants by the head of the UK’s vaccine task force, Kate Bingham. It has been revealed that Admiral Associates, the firm in question, has links to Dominic Cummings’ father. 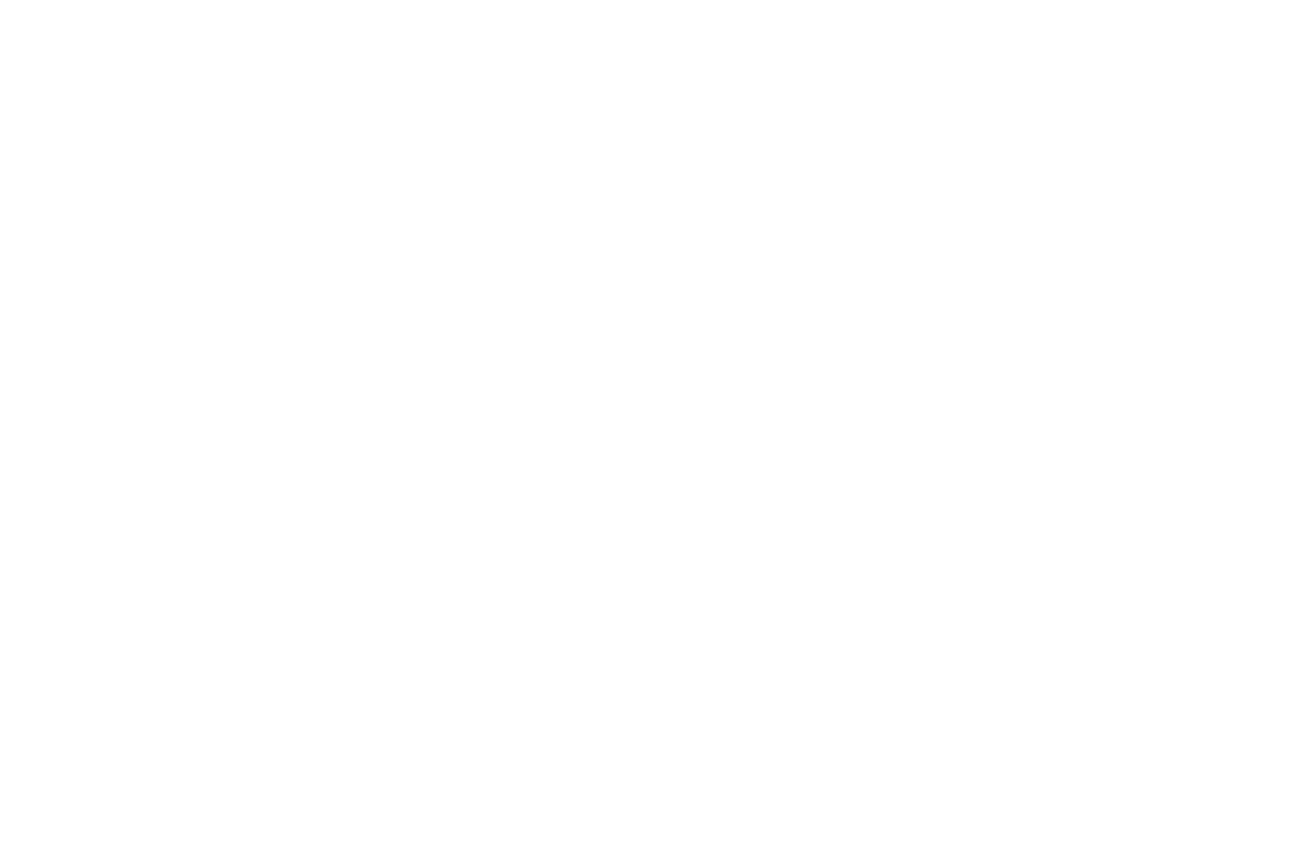 Delving deeper, Starmer questioned the Prime Minister about the Government’s total reported spend of £130 million on PR companies this year alone. And, finally, the Labour leader highlighted the case of Ayanda Capital – a firm awarded a Government contract worth £252 million for the supply of face masks. It has been reported that between £156 million and £177 million worth of masks provided by the company are not fit for use in the NHS.

Tim Horlick, chief executive of Ayanda Capital, insists the masks were “not unusable or unsafe” and met all Government standards. He added that the Government had “not wasted any money” in buying them.

“We’re in the middle of a global pandemic in which this Government has so far secured and delivered 32 billion items of personal protective equipment (PPE),” Johnson said in response to Starmer. “And, yes, it is absolutely correct that is has been necessary to engage with the private sector, with manufacturers that provide equipment like this – some more effectively than others. But it’s the private sector in the end that makes the PPE.”

While Johnson has been confronted previously from the backbenches about his Government’s procurement splurge, this is the first time the Prime Minister has been tackled by Starmer about the issue.

Indeed it has been estimated that various Government departments have spent a total of £12.4 billion on privately-sourced PPE so far during the pandemic, while the Department of Health and Social Care (DHSC) alone has spent £6.1 billion on private sector contracts for the country’s ‘test and trace’ programme.

Yet, many of the PPE suppliers have questionable records in this field of work. As exposed by Byline Times, PPE contracts worth millions of pounds have been awarded to a small luxury packaging company, a 44 day-old firm, a dormant company with one director, a lifestyle firm with no trading history, a hotel carpeting company, and a fashion designer based in Miami.

Byline Times even revealed last week that the Government had bought face masks manufactured by Uyghur Muslims in China, most likely under forced labour conditions.

There have also been accusations of cronyism, with junior health minister Lord James Bethell last week admitting to the House of Lords that “informal arrangements” and “contacts” were used to identify potential PPE suppliers. Indeed, Lord Bethell himself held a meeting with a firm owned by a Conservative donor, a month before the company was awarded a series of contracts worth at least £154.7 million.

In total, an estimated £526.3 million has been awarded in PPE contracts to firms with links to the Conservative Party.

“It is crucial that the public has total confidence that the best decisions are being made for the right reasons on something as valuable and crucial as PPE, and that no one has been advantaged in any way because of their party political relationships,” Shadow Minister for the Cabinet Office Rachel Reeves told Byline Times, when we first exposed this story.

“It is outrageous that so much public money is being siphoned to Tory friends and donors.”

Based on Johnson’s response to Starmer’s questioning, it doesn’t seem as though the Prime Minister is quite so concerned.