New details of the procurement scandal emerge, after Boris Johnson is asked about the questionable awarding of Government contracts at Prime Minister’s Questions

Boris Johnson’s Government awarded a whopping £122 million contract for the supply of gowns to a company that had only been in existence for one month, Byline Times can reveal.

New documents show that the Department of Health and Social Care (DHSC) granted the multi-million-pound contract to PPE Medpro Limited on 25 June, just 44 days after the firm had been incorporated.

The company’s website claims that it is “a specialist manufacturer of personal protective equipment”. However, its founding directors appear to have experience in other fields.

The firm was set up by Anthony Page and Voirrey Coole, both of whom work in fiduciary services – private trust and wealth management.

Both Page and Coole work for Knox House Trust, a corporate wealth and investment management firm that is based on the Isle of Man, which is considered to be an offshore tax haven.

Page is director of the ‘Family Office’, while his company profile claims that he has spent the majority of his career working in the “offshore fiduciary environment”. Coole has 20 years’ experience in this field, including six “in the Yacht Management arena”.

Companies House records show that Medpro is not the only venture launched by the pair in recent months. A separate profile shows that Coole and Page set up a company called ‘Body Icon Limited’ on 2 June this year, though the services to be provided by this firm are not yet apparent.

A week before the DHSC contract was awarded to Medpro, the Knox House employees were joined in their start-up by Maurice Stimler – appointed as a director on 18 June.

Stimler has extensive business experience, with 24 current or lapsed directorships listed on Companies House. One of Stimler’s ventures is Loudwater Trade and Finance, which “sources, distributes and sells branded products around the world”.

It is unclear how the company financed the supply of such a large amount of PPE, given the relative youth of the firm. 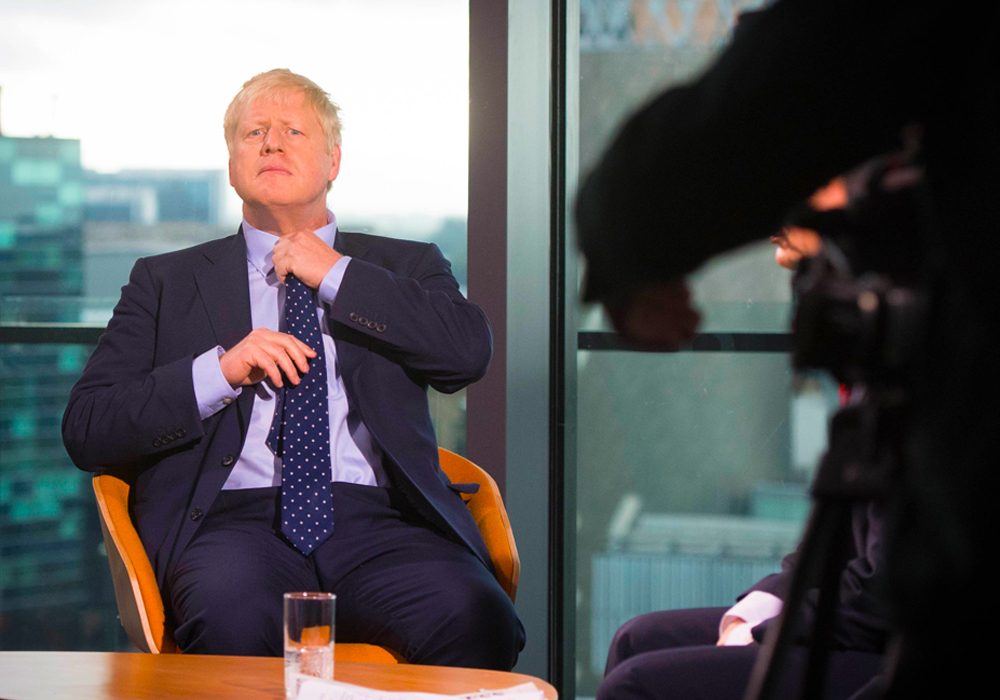 This isn’t the only PPE procurement contract that has raised questions in recent months.

After the amount of PPE in the health service reached critical levels during the first wave of the Coronavirus pandemic, the Government embarked on a huge £5 billion spending splurge, asking the private sector to fill the shortfall.

The vast majority of these contracts were awarded without competition, and several of them seem to display the mistakes that invariably accompany panic-buying.

For example, a deal brokered by a Government advisor for the supply of face masks hasn’t materialised as planned. According to legal documents, roughly £150 million worth of the masks supplied by Ayanda Capital aren’t fit for use in the NHS, due to the ear fastenings not meeting safety standards. The other £100 million of masks, meanwhile, were reportedly still undergoing tests at the beginning of August.

The chief executive of Ayanda Capital insists that all its masks have met Government safety standards.

The Government has also shelled out £364 million on full-body ‘coveralls’ – but has delivered just 432,000 of these items for use in health and social care services. This amounts to £840 per bodysuit.

One recipient of a contract for the supply of coveralls was Kau Media Group – a small digital marketing agency based in London’s Hammersmith. Its website states that the company specialises in social media, search engine optimisation, online advertising and e-commerce. Nothing is mentioned about the supply of PPE.

It has also emerged that the Government has awarded an estimated £180 million worth of PPE contracts to individuals with links to the Conservative Party.

“It cannot be the case that Government contracts, even during a pandemic where fast decision-making is essential, are awarded to political insiders and friends of this Government and its ministers,” Labour MP Dawn Butler told Byline Times, referring to one of the deals. “That’s cronyism, or worse.”

It is interesting to consider how the press would report on the government of a less developed country awarding millions in state contracts – without scrutiny or competition – to insiders of the regime. 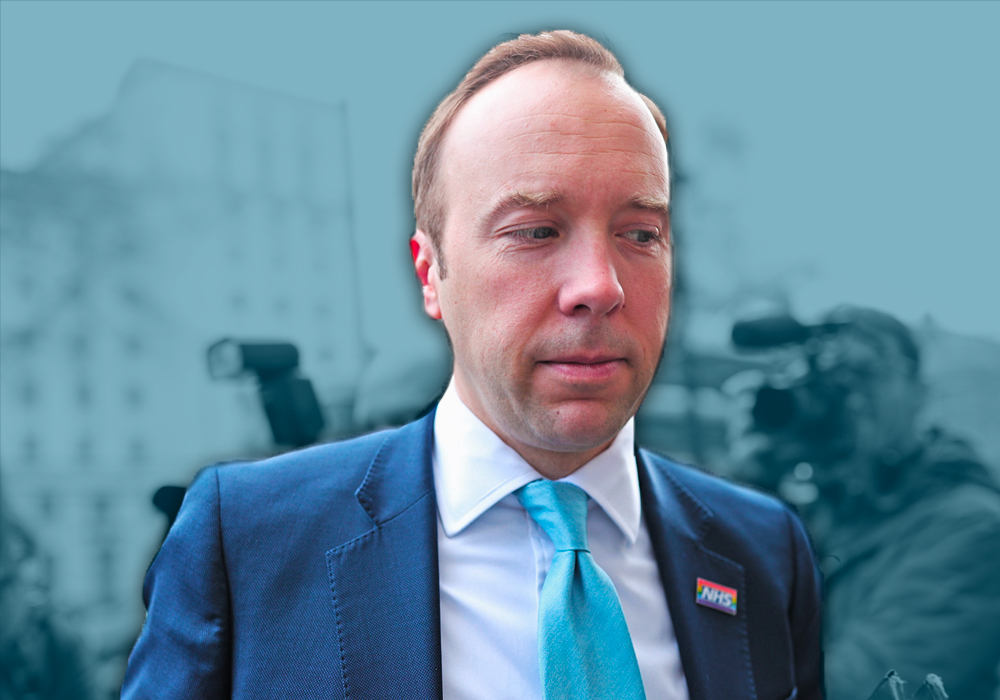 But questions are beginning to be asked of the Government.

“The Government has rightly vowed to ‘demonstrate value for money on every pound of taxpayers’ money’ spent,” the letter said. “It is vital that taxpayers know that, despite the scale of the challenge and the huge sums involved, public money is not being misdirected or wasted, and that ministers are fulfilling their duty as the guardians of the public’s money.”