Rushanara Ali MP has sent a letter to the Prime Minister, asking him to explain questionable COVID-19 contracts, including two deals exposed by Byline Times

Prime Minister Boris Johnson is facing mounting pressure to answer questions about the procurement of personal protective equipment (PPE) during the Coronavirus pandemic.

At Prime Minister’s Questions (PMQs) this Wednesday, Labour MP Rushanara Ali asked Johnson to explain why the Government has shelled out billions of pounds in questionable procurement deals handed to private firms.

In response, Johnson invited Ali to send a letter detailing the contracts of concern – which the MP for Bethnal Green and Bow has now done.

We all understand the need for speed and scale of the emergency, but this does not mean the normal conventions of procurement should be ignored completely, and especially when such large sums of taxpayers’ money are involved.

Posting the letter on social media yesterday evening, Ali elaborated a number of contracts, including those revealed by Byline Times.

Indeed Ali referred the Prime Minister to contracts worth more than £52 million awarded to a dormant firm for the supply of hand sanitiser, a story exposed by Byline Times.

TAEG Energy was listed on Companies House as a dormant company on 25 February – just a week before it concluded a £43.8 million deal with the Department of Health and Social Care (DHSC).

The contract was awarded without going to competitive tender.

Ali also cited a £19 million contract awarded to fast fashion retailer Elite Creations UK for the supply of goggles. As revealed by Byline Times, the total revenue of Elite Creations in 2019 was just under £3 million – a fraction of the value of this single contract.

Johnson will also be forced to explain the deals awarded to Ayanda Capital – brokered by a Government advisor – which has supplied millions of faulty face masks. According to legal documents, roughly £150 million worth of these masks aren’t fit for use in the NHS, due to the ear fastenings not meeting safety standards. The other £100 million of masks, meanwhile, were still undergoing tests at the beginning of August.

All of the above contracts were awarded without competitive tender – using an EU loophole that allows for rapid procurement in the event of an emergency.

However, Ali raised concerns with this process, saying: “We all understand the need for speed and scale of the emergency, but this does not mean the normal conventions of procurement should be ignored completely, and especially when such large sums of taxpayers’ money are involved.” 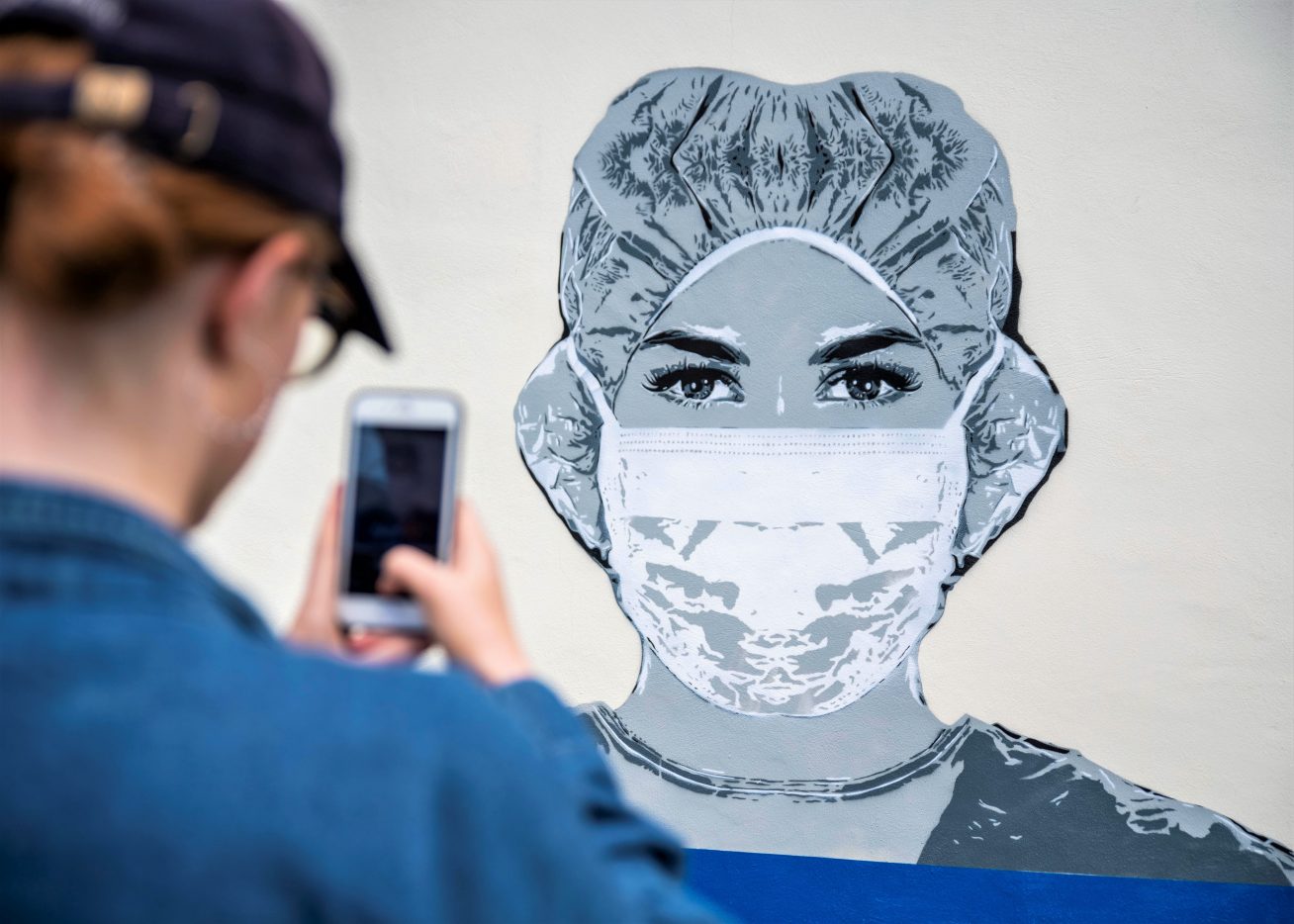 Estimates suggest the Government has spent £5 billion on PPE procurement contracts during the pandemic so far. These deals are signed in secret and then released to the public months after their completion, with little information about whether they were successful.

However, piecing together evidence, it is clear that many of the contracts haven’t delivered value for money. For example, Byline Times revealed the Government has shelled out £364 million on full-body ‘coveralls’, but has delivered just 432,000 of these items for use in health and social care services. This amounts to £840 per bodysuit.

One recipient of a contract for the supply of coveralls was Kau Media Group – a small digital marketing agency based in London’s Hammersmith. Its website states that the company specialises in social media, search engine optimisation, online advertising and e-commerce. Nothing is mentioned about the supply of PPE.

To add insult to injury, it has further been revealed that the Government has awarded an estimated £180 million worth of PPE contracts to individuals with links to the Conservative Party.