The Government awarded a whopping £43.8 million deal for the supply of hand sanitiser to a dormant firm, new documents reveal.

The contract was handed out by the Department of Health and Social Care (DHSC), without going to competitive tender, and concluded on 1 March.

As revealed by Byline Times last week, TAEG Energy was listed on Companies House as a dormant company on 25 February – just a week before its multi-million-pound contract with the DHSC drew to a close.

The Government previously revealed that the company was awarded two contracts in April, each worth £4.2 million, for the supply of hand sanitiser.

The new £43.8 million deal apparently replaces one of the aforementioned contracts, though another £4.2 million contract was given to the company for a “separate and independent” piece of work.

In sum, TAEG Energy has earned more than £52 million in Government deals for the supply of personal protective equipment (PPE) during the Coronavirus pandemic. However, Companies House records show that the firm has just one director, Matthew Gowing, and has been dormant since May 2017.

In fact, the company doesn’t seem to have traded at all since it was founded in May 2016, with its net assets still standing at £100,000 – the amount of share capital allocated to the business when it was formed.

A ‘Matthew Coby Gowing‘ is listed separately on Companies House, with the same date of birth as the TAEG Energy director. He is cited as the director of four other companies, all of which are dormant.

This follows a series of controversial Government PPE deals that have been unearthed during the Coronavirus crisis.

Just yesterday, Byline Times revealed that Boris Johnson’s administration has shelled out £364 million on protective overalls, yet has delivered just 432,000 to health and social care services. At £840 a pop, they were either manufactured by Gucci, or something has gone seriously wrong.

Under pressure from lawyers, the Government has also been forced to admit that other contracts simply haven’t produced the goods.

An advisor to the Government’s Board of Trade, for example, brokered a deal for the firm Ayanda Capital to supply £252 million worth of face masks to the DHSC, yet roughly £150 million worth of these masks reportedly aren’t fit for use in the NHS, due to the ear fastenings not meeting safety standards. The other £100 million of masks, meanwhile, were still undergoing tests at the beginning of August.

Then there are the contracts doled out to Conservative insiders – including £1 million in deals handed to Public First, a company co-founded by a former colleague of Downing Street supremo Dominic Cummings and the co-author of the 2019 Conservative Manifesto. 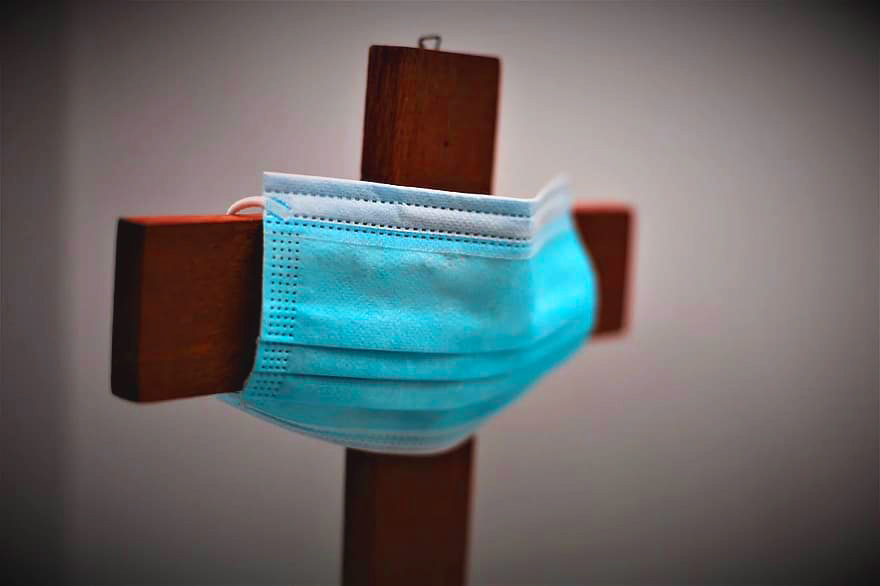 This is in addition to the £3 million contract handed to Topham Guerin – the firm that ran the Conservatives’ social media operation during the 2019 General Election, the new managing director of which is the sister of a Conservative lord.

In total, it has been estimated that £180 million worth of PPE contracts have been handed to individuals with links to the Conservative Party.

As Labour MP Dawn Butler previously told Byline Times when discussing these deals: “It cannot be the case that Government contracts, even during a pandemic where fast decision making is essential, are awarded to political insiders and friends of this government and its ministers.