Millions in taxpayer cash has been given to company that doesn’t appear to have traded since it was founded in 2016 – a questionable move in a bigger “scandal”, according to one MP

In the latest example of abnormal Government spending during the Coronavirus crisis, two contracts worth a total of £8.4 million have been awarded to a dormant company with one director.

Government documents released yesterday show that two contracts for the delivery of hand sanitiser were awarded to Taeg Energy Limited, on behalf of the Department of Health and Social Care (DHSC).

The first contract began and ended on 19 April – at a time when 1,000 people a day were dying in the UK from COVID-19 – suggesting the delivery of one bulk order. The value of this contract was £4.208 million and was replicated the very next day through a second, identical contract.

However, just a couple of months before these huge contracts were awarded, on 25 February Companies House published Taeg Energy’s accounts, listing the firm as dormant. The Companies House records show that the business has just one director, Matthew Gowing, and has been dormant since May 2017. In fact, the company doesn’t seem to have traded at all since it was founded in May 2016, with its net assets standing at £100,000 – the amount of share capital allocated to the business when it was formed.

Despite this, Taeg Energy was entrusted with delivering millions of pounds of hand sanitiser to the NHS during the epicentre of a pandemic.

Yet these aren’t the only peculiar procurement contracts revealed by the Government in recent days.

Yesterday, the Government released documents showing that it granted a £692,000 contract for the supply of gowns to Kau MediaGroup Limited – a small digital marketing agency based in London’s Hammersmith.

The website of Kau Media claims that it specialises in social media, search engine optimisation, online advertising and e-commerce. Nothing is mentioned about the supply of personal protective equipment (PPE).

The contract began on 25 April and, once again, ended on the same day, signalling a bulk delivery.

Labour MP Dawn Butler told Byline Times that the award of these new contracts “is yet another example of questionable procurement contracts” by the Government and that “the list seems to be growing day by day”.

“There is no competitive tendering and no transparency,” she added. “Last month, at the Science and Technology Select Committee, the Health Secretary tried to squirm his way out of every question I put to him on the procurement of PPE… The full extent of this scandal must be brought to light, with full details published of all contracts, so this does not happen again. We all deserve to know how our public money is spent.”

These deals follow a familiar pattern, seen throughout the Coronavirus pandemic. The Government has awarded hundreds of millions of pounds worth of PPE procurement deals to firms with questionable experience in this field.

Last month, Byline Times revealed that big public sector contracts had been given to a dormant company, the owner of which was listed in the Panama Papers – a one-man firm specialising in international trade standards, and a fast fashion provider.

And, while some of these companies have produced the goods, others haven’t. Earlier this month, Byline Times reported that nearly £300 million worth of privately-sourced PPE can’t yet be used in the NHS because it hasn’t passed safety tests.

What’s more, a number of contracts have been given to Government insiders. An advisor to the Government’s Board of Trade, for example, brokered a deal for the firm Ayanda Capital to supply £252 million worth of face masks to the DHSC, yet roughly £150 million worth of these masks reportedly aren’t fit for use in the NHS, due to the ear fastenings not meeting safety standards.

The Government has also given Coronavirus contracts worth nearly £1 million to Public First – a public affairs company founded by a former colleague of Dominic Cummings and the co-author of the 2019 Conservative Manifesto. Plus a £3 million deal with Topham Guerin – the firm employed by the Conservatives to run social media during the election – to help with online COVID-19 communications. 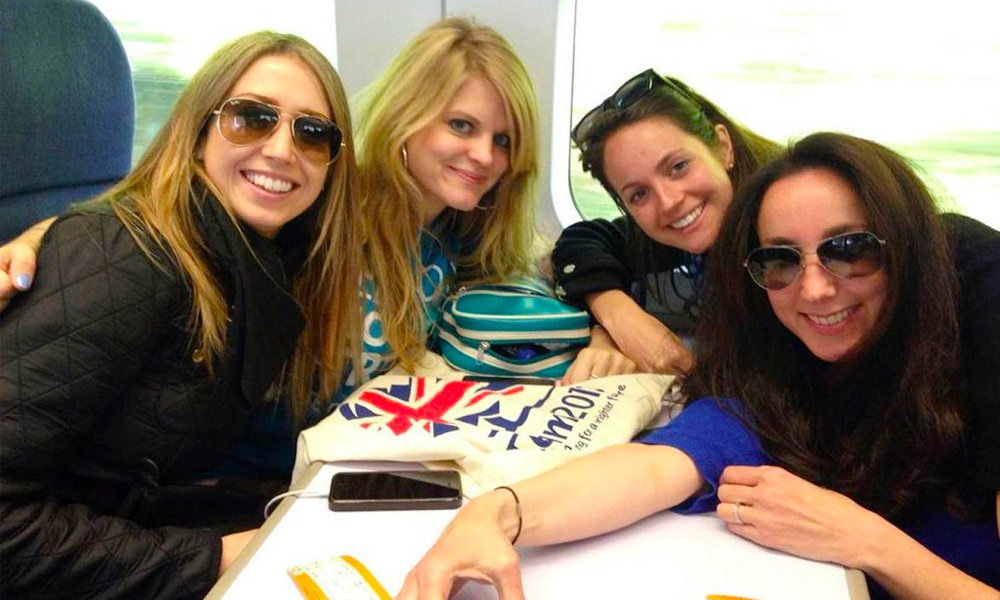 Underpinning this unregulated spending splurge is a legal loophole that allows the Government to award public contracts without competition during an “emergency”. However, in alliance with the Good Law Project, a cross-party group of MPs has launched a lawsuit against the Government over the contracts, which total an estimated £5 billion. It says that ministers have breached transparency rules and is demanding the immediate disclosure of the deals.

As details of questionable contracts continue to seep out from the Government machine, it’s clear that this story still has yards to run.

The DHSC and Kau Media have been approached for comment.