The Great British COVID-19 procurement scandal continues after a newly published contract revealed yet another business with little experience or expertise being awarded a multi-million-pound contract to supply personal protective equipment (PPE) to the NHS.

Design company Luxe Lifestyle Ltd was awarded a £25 million contract on 27 April to supply garments for biological or chemical protection to the NHS. According to Companies House, the business was incorporated by fashion designer Karen Brost in November 2018. However, it appears to have no employees, no assets and no turnover.

Additional research into the company’s background using business information provider Endole revealed no evidence that the company has actually done any trading at all. It is not clear how a business with no experience in the sector is able to meet its contractual requirements to provide 1.2 million gowns and 10 million FFP2/KN95 masks to the NHS during a national crisis.

Brost was previously the secretary of another company called Belharra Limited that described itself as a clothing and footwear wholesaler, yet this was wound up around four months before Luxe Lifestyle Ltd was incorporated. 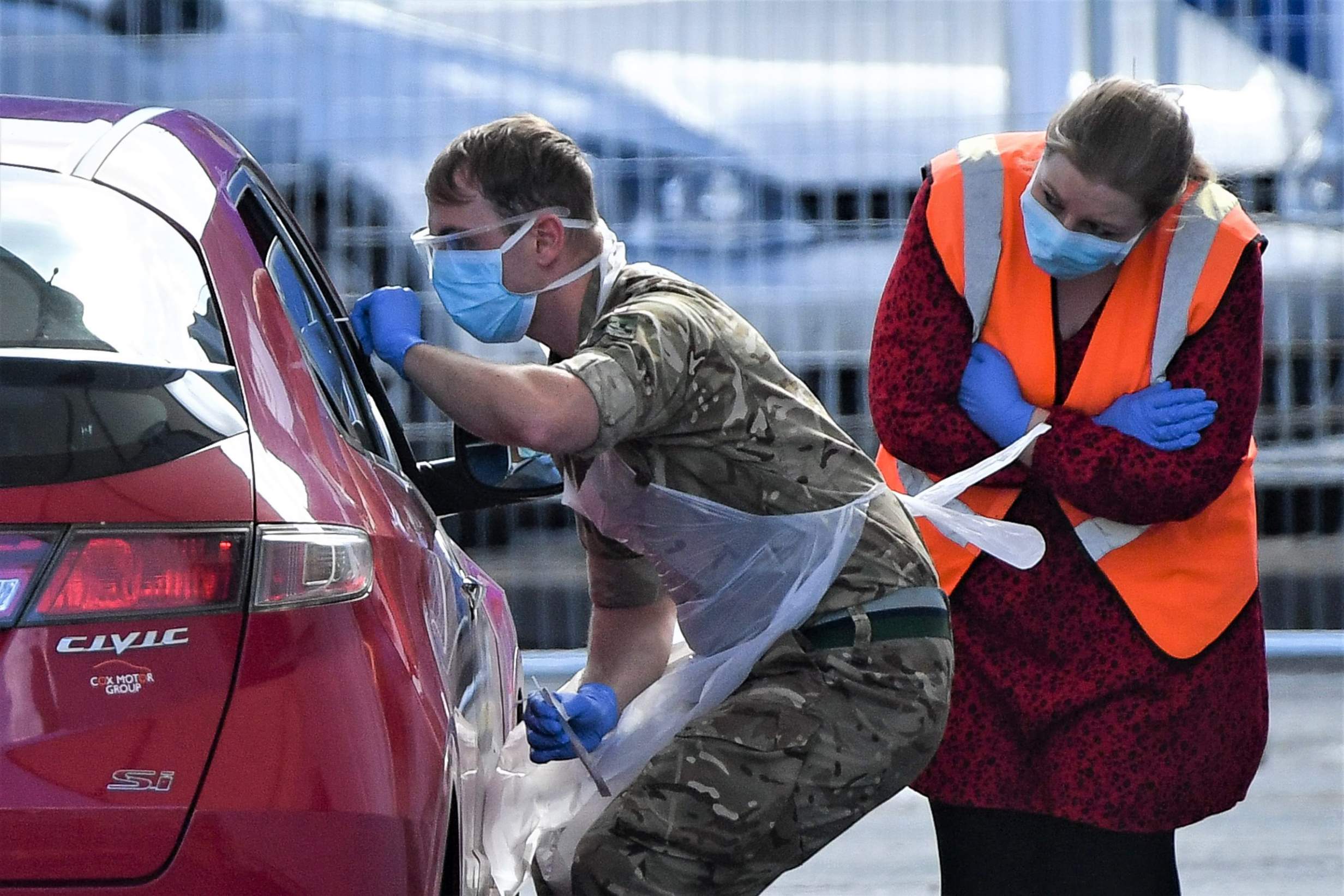 Brost however, set up another brand in March this year called Zazaboom, the products of which include handmade designer face masks costing £25 each, not NHS standard PPE. Brost has not responded to a request for comment. However, an anonymous person claiming to be a spokesperson for Brost contacted Byline Times after the publication of this article using mlilimited.com as an email address. After multiple requests, they refused to identify themselves or pass on contact details for the company or its directors.

This is not the first example of a business with seemingly little experience or expertise being awarded a major contract by the Government to supply PPE.

Byline Times has already reported concerns from senior industry consultants working within Public Health England (PHE), and specifically the PPE division, that procurement is a shambolic system of tenders, with no due diligence and poor management.

As the pandemic unfolded, and the use of highly specialised PPE increased exponentially, instead of contacting existing suppliers and then widening the reach to more than 150 established PPE suppliers in the UK, PHE panicked. It evoked emergency procurement procedures – regulation 32(2)(c) under the Public Contract Regulations 2015 – which allowed for the sourcing of goods without the formal tender process.

This is how a small and medium-sized business (SME) called PestFix with assets of just £18,000 was awarded a contract of more than £108 million for PPE. Another company called Excalibur, incorporated in January 2020, received an order for £25 million of N95 and KN95 masks. This company was set up by Biotechnology entrepreneur, Professor Sir Chris Evans.

In addition, Conservative Party donors have also been found to be cashing in on PPE shortages during the crisis. In April, it was reported that haulage firm Clipper Logistics was appointed to be in charge of a new supply channel for personal protective equipment to the NHS. Its founding executive chairman is Steven N Parkin, a top Conservative Party donor who has attended Leaders Group meetings and donated just under £1 million to the party over the past five years or so. 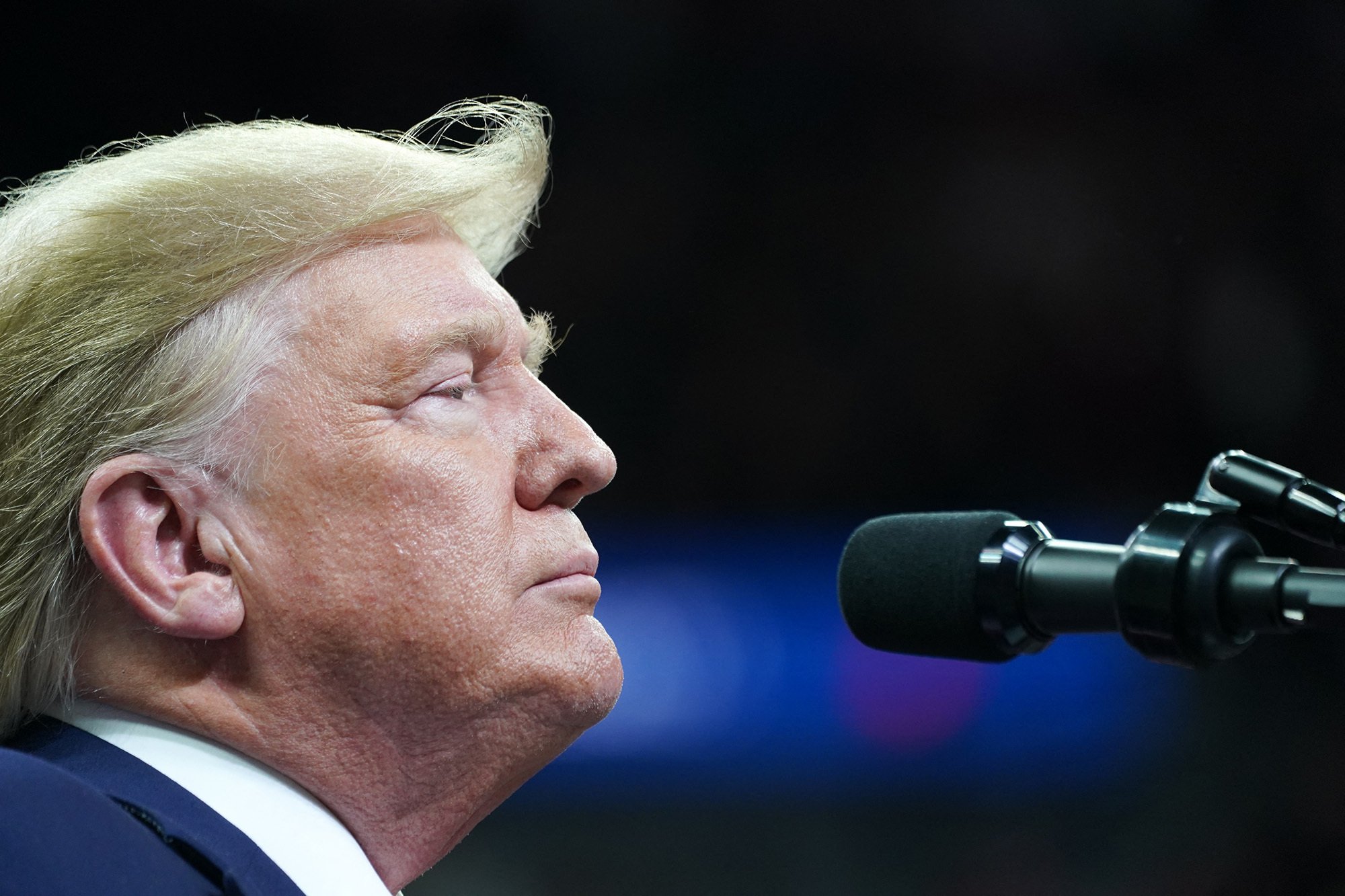 The boss of a logistics firm, Conservative donor, and vocal supporter of the Vote Leave campaign was also found to be involved in Coronavirus contracts in May. Andrew Baxter, the managing director of Europa Worldwide Group, personally donated £10,000 to Prime Minister Boris Johnson in June 2019 and has made tens of thousands of pounds in donations to the Conservative Party since 2017, according to the elections watchdog, the Electoral Commission.

A spokesperson for the Department for Health and Social Care (DHSC) has previously defended the Government’s procurement methods describing them as “completely in line with procurement regulations for exceptional circumstances, where being able to procure at speed has been critical in the national response to COVID-19”.

The DHSC confirmed the contract with Luxe Lifestyle Ltd was still active but refused to reveal how many individual units have been delivered so far.

“We don’t provide a running commentary of how many items have been delivered for each contract,” the spokesperson added. “The contract is still open and the orders are for 1.2 million gowns and 10 million FFP2/KN95 masks.”