Procurement is a specialised job in any organisation, from complex analytics of run rates on frequently used or sold products, to sourcing, manufacturing, logistics of delivery, quality control, ethical audits and cost.

In the private sector, these departments run like well-oiled machines and, over the past 20 years, more and more production in a number of industries, including much of the consumer goods sector, has been outsourced to China.

In the early 1990s, purchasing in China was a bit like dealing with the Wild West, but over the years established processes have been developed, including establishing agents or sourcing hubs in Hong Kong, as well as international inspection companies, not only to inspect quality, but also provide full audit trails to ensure workers are safe, paid well and children, or forced labour is not involved in the production of your goods.

Retailers in the UK use these proven processes to ensure they mitigate all risk of failed delivery into their warehouses, so that there are as few short supply issues as possible. Of course, these cannot always be mitigated against, shortages may happen at any time, as consumer sentiment changes, or raw materials become short. Retailers, wholesalers, importers and supply companies all know this, they ensure they have ‘scale up’ capacity at their factories and they also have trusted back up suppliers.

These backup suppliers are usually nimble, know where excess stock may be found and generally fill in any gaps in short supply. Large businesses run procurement teams in a hierarchy of senior and junior roles, it’s analytical, past paced, proactive and efficient.

You would, therefore, expect that procurement within Public Health England (PHE) would be run along these very well established process lines. After all, they should have access through recruitment to the very best of this highly skilled workforce. But according to senior industry consultants working within PHE and specifically the PPE (Personal Protective Equipment) division, that isn’t the case at all. In fact, even when there isn’t a pandemic, procurement is a shambolic system of tenders, no due diligence and poor management. 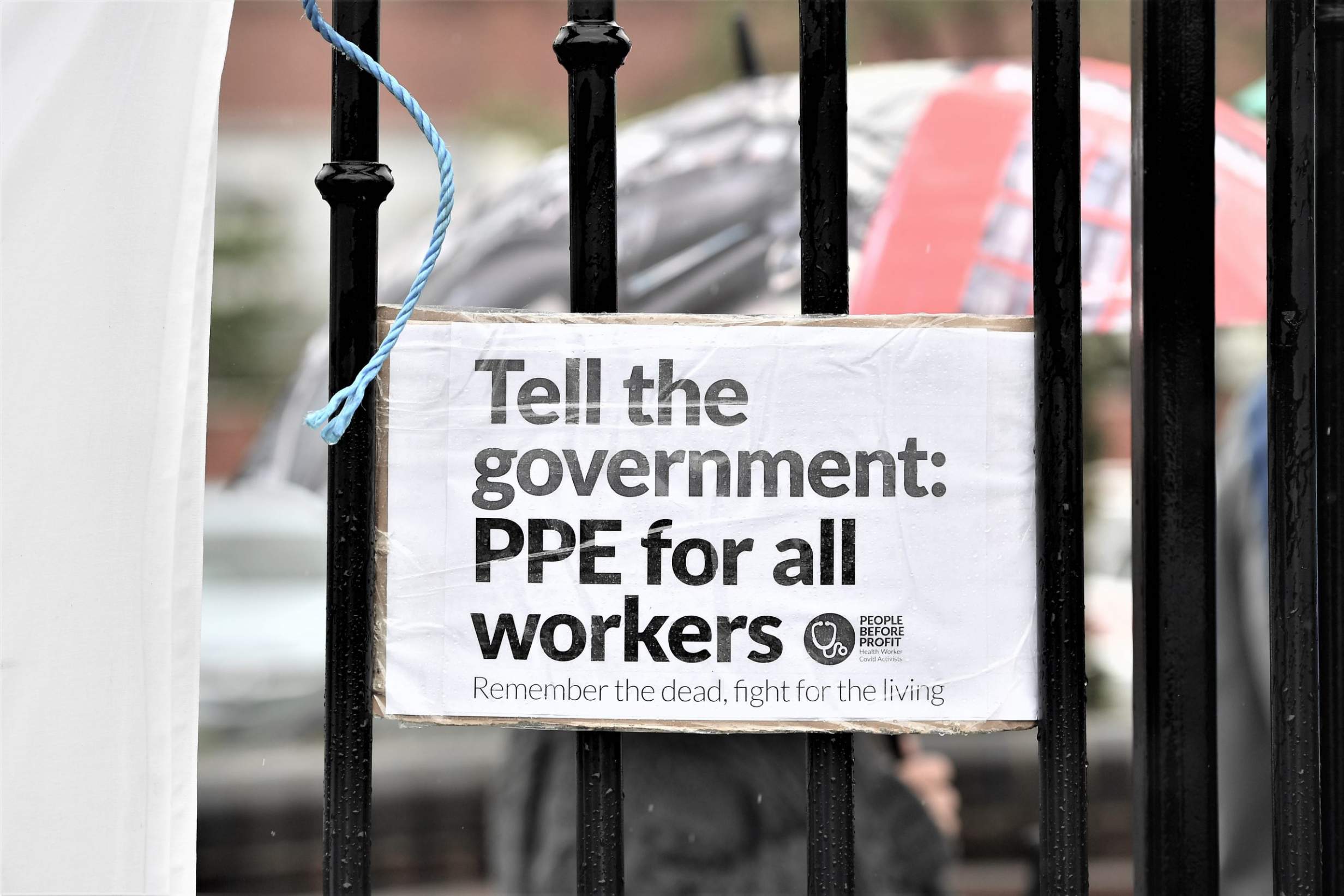 The Coronavirus Crisis The Centralising Failure of Public Health England

This is how a small and medium-sized business (SME) called PestFix with assets of just £18,000 was awarded a contract of over £108 million for PPE. As the pandemic unfolded and the use of highly specialised PPE increased exponentially, instead of contacting existing suppliers and then widening the reach to over 150 established PPE suppliers within the UK, PHE panicked, it evoked emergency procurement procedures, regulation 32(2)(c) under the Public Contract Regulations 2015. This allowed for the sourcing of goods without the formal tender process.

To the horror of senior procurement staff and those already consulting within the department, the Cabinet Office which runs the PPE national roll out and has circa 540 staff, didn’t use existing suppliers to cover the new demand at all, despite desperate attempts by a large number of them to do just that. Existing suppliers and new suppliers within the sector were seemingly ignored.

Whilst care homes and hospitals cried out for stock during the COVID-19 crisis, suppliers looked on in horror knowing they had potential increased supply lines and in some cases even stock. Instead Pest Fix ltd in Littlehampton, with no real history in the sector, 18 employees and best known for supplying bird netting used to cover trees to stop nesting, suddenly found itself in receipt of a year long contract for 21 different PPE products, to the value of over £108 million.

Pest fix is not a manufacturer, it is a sourcing company. It buys its products from agents, factories directly and manufacturers. Its only ability seems to be a route to China, where it sources from. But this is no different to any other existing supplier.

There are over 8000 factories in China manufacturing PPE, large factories will have been working at maximum capacity through a pandemic of its own, they also work to strict ethical standards including minimum daily pay, working hours and working conditions, but smaller factories have no such restrictions, they are incredibly versatile and capable of scaling up production within weeks, from 200 workers to 2000 if needed, It’s part of their unique selling point, it’s the part we shouldn’t tolerate. 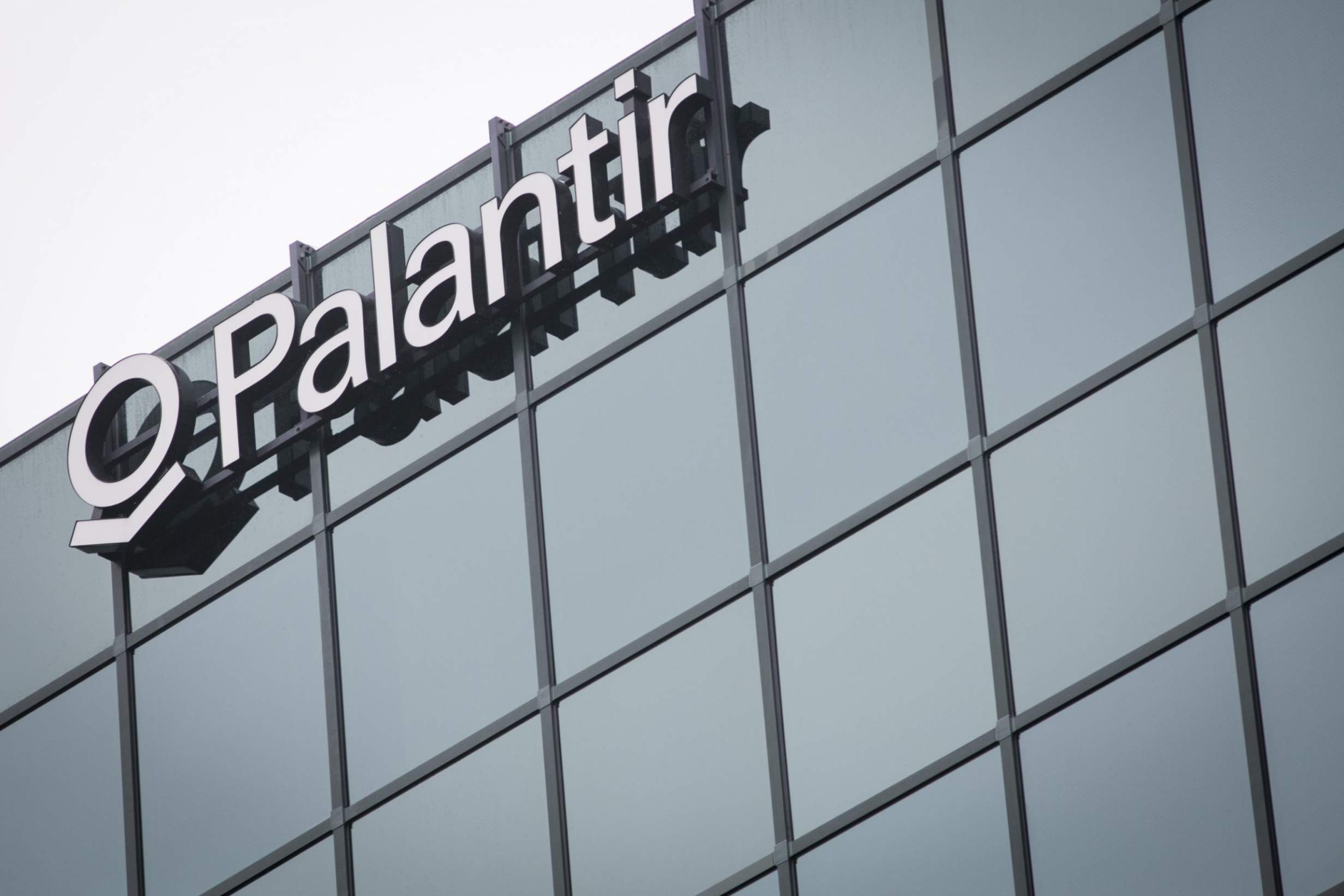 Palantir Coronavirus Contract Did Not Go to Competitive Tender

A senior source has admitted that no checks are ever made by PHE on how their products are produced or by who. No ethical audit trail takes place, no financial due diligence and no quality control. This means they have no idea if children have been forced to work in terrible conditions in sweatshops, or indeed if the products are even tested to the standards they require until after delivery.

Pest Fix will have had to pay a substantial deposit to their Chinese factories and agent, as they had no cash of their own. PHE paid at least a 30% deposit directly to Pest Fix, who likely handed over far less than that to begin production at the factory. The final payment will have had to be made prior to shipment, again with funds paid up front by PHE. Unbelievably, PHE agreed to set prices at the height of demand for products.

This will have resulted in a gross overspend of taxpayers’ money. For example, where simple surgical masks peaked at over 70c per mask 4 weeks ago, the prices have fallen to under 15c on the open market today.  According to sources, no provision was made by PHE for reductions in prices as those costs began to fall, when supply increased and demand dropped.

In fact, according to sources, no such agreements are ever made. It is common practice that unless there is an open book supply between end customer and factory, then the factory pays a backhand commission to the buyer, on top of the price paid by the buyer’s customer.

Pest Fix aren’t the only newly set up SME to have received orders in the past few months, take a company called Excalibur, incorporated in January 2020, they received an order for £25 million of N95 and KN95 masks. This company was set up by a fantastic Biotechnology entrepreneur, Prof Sir Chris Evans, but why did the Government use a brand new company for products they already had supply chains for? Within procurement at PHE, no one knows.

Then there’s logistics. Whilst the public may have got behind the involvement of the Army in the distribution of this huge increase in PPE, it was very strange that the Army, with its PR photographs of our troops driving trucks, actually subcontracted to Clipper, chosen by ex-Tesco, Neil Ashworth and following on from substantial donations to the Conservative party.

Why were they contracted at all? Either our lads could distribute the stock, or the logistics delivery should have stayed within the PHE procurement department to start with, who were more than capable of the roll out. Why contract Clipper? A new supplier shoe-horned into an already smooth delivery system? It makes no logical, financial or efficient sense.

What is clear is there is a total breakdown of trust between the Cabinet Office and its procurement teams. The Cabinet Office, with no experience in procurement whatsoever, seems to have ignored its experienced and very well-paid staff and gone its own way, with shambolic results at the taxpayer’s expense.

Nafeez Ahmed, 3 July 2020
Nafeez Ahmed investigates how the adoption of the outlandish policy, which would have led to half a million deaths, coincided with the presence of Boris Johnson's controversial chief advisor
Filed under:
Fact SageGate The Coronavirus Crisis Coronavirus Dominic Cummings Health Public Health Science UK Politics