The digital start-up given £3 million to help run Coronavirus communications has hired a member of Tory party royalty as its managing director, Sam Bright reveals

The Conservative Party used “overt disinformation” to win last year’s General Election, according to researchers from King’s College London. In a new report, the academics claim that, although spin and deception are a part of politics, the impunity with which Boris Johnson’s party deployed disinformation “appears new, at least in the UK”.

As evidence, the report points to two examples in particular: the rebranding of a Conservative Twitter account as a fact-checking page during a television debate, and doctoring a video of the then Shadow Brexit Secretary Keir Starmer. The Conservatives were unapologetic about both and refused to buckle under criticism.

We know that Topham Guerin, a digital communications company hired by the Conservatives, came up with the ‘factcheckUK’ stunt, which was accused by Twitter itself of misleading users. Since the firm ran the Conservatives’ social media operation during the General Election, it’s fair to assume it had some hand in the Starmer stunt as well. 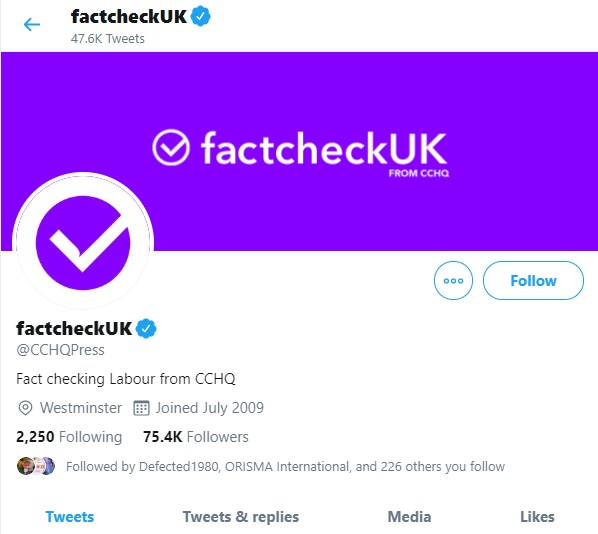 As Byline Times revealed last month – a story later followed up by openDemocracy and the Guardian – Topham Guerin has subsequently been handed a £3 million six-month contract to handle the Government’s online Coronavirus communications until September.

The firm was founded by two New Zealand upstarts – Sean Topham and Ben Guerin – the latter of whom has boasted about the company’s ability to produce viral “shitty” memes.

But in February, the company appointed a new managing director. Someone with deep ties to the Conservative Party and the right-wing propaganda demigod Lynton Crosby.

Her brother, Lord Andrew Feldman, is a close friend and ally of former Prime Minister David Cameron, who ennobled his old university chum and appointed him as chairman of the Conservative Party – a position Feldman held for the duration of Cameron’s time in office.

For her part, Deborah Feldman is no stranger to the inner workings of the Conservative Party, either.

She was embedded in Conservative Party HQ during the 2015 General Election campaign, running Team2015, which coordinated party volunteers. 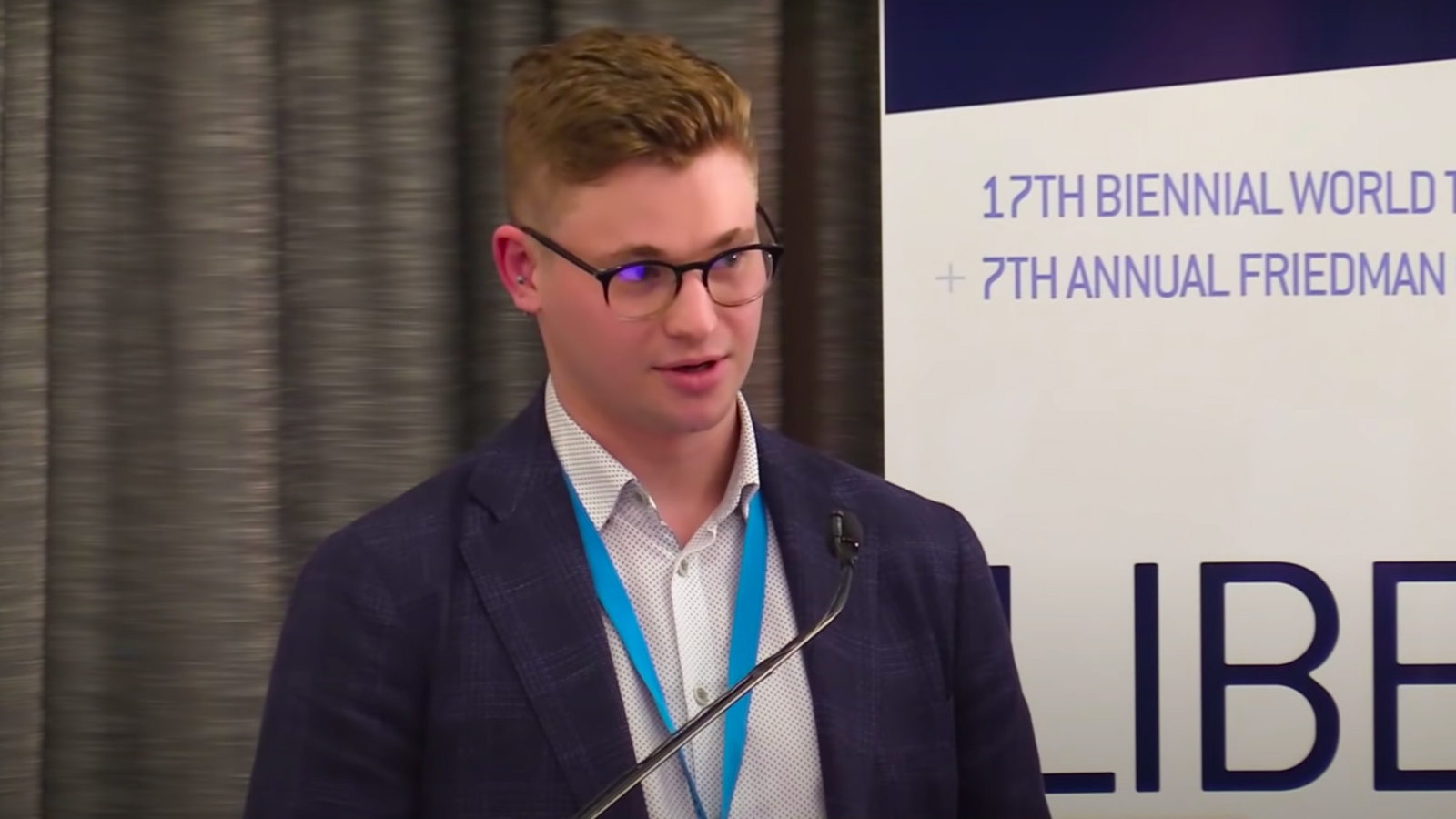 However, her work in the Conservative Party has been the subject of scrutiny.

Following the 2015 General Election, the party was engulfed in a scandal involving Mark Clarke, a former candidate accused of using a group called RoadTrip2015 to bully and harass young party volunteers. One ambitious Conservative activist, Elliott Johnson, who campaigned with RoadTrip2015, took his own life in September 2015 – naming Clarke as his tormentor in a suicide note. Clarke denied the allegations.

It has been suggested that Deborah Feldman worked with Clarke to organise their campaign trips, with a source suggesting to the Times that there was “substantial coordination” between Team2015 and RoadTrip2015. That said, other party sources have emphasised that the two ran separate operations, and an inquiry from law firm Clifford Chance into the bullying allegations against Clarke found that Lord Feldman had raised concerns about his conduct.

Following the election, Feldman continued her work in the Conservative Party – jumping from national to regional politics as she became head of operations for Zac Goldsmith’s London Mayoral campaign. Widely condemned, even by Conservative Party figures, the Goldsmith campaign was accused of using Islamophobic tropes against his opponent Sadiq Khan, by implying that the Labour candidate was linked to Islamic extremists.

Mohammed Amin, chair of the Conservative Muslim Forum at the time, said he was “disgusted” by the tone of Goldsmith’s campaign “and his repeated and risible attempts to smear Sadiq Khan”. It is worth noting that Feldman’s involvement in the strategic messaging decisions of Goldsmith’s campaign is unknown, though she did hold a senior role.

Since Byline Times began researching this article, Deborah Feldman has removed the section of her LinkedIn profile detailing her work on Goldsmith’s campaign. Whereas her profile previously stated that she worked in ‘Business Engagement’ for the Conservatives from January 2014 to January 2016, it now says that she undertook this role until May 2016.

Wrenched out of the Conservative machine, Feldman was then poached by the notorious campaigning firm Crosby Textor.

Founded and operated by Mark Textor and the right-wing strategy supremo Lynton Crosby, the firm has close ties to the Conservatives – working on the party’s 2015 and 2017 General Election campaigns.

It also has close ties to Topham Guerin.

According to the Guardian, the two Kiwi meme merchants behind Topham Guerin consulted for Crosby Textor prior to the 2019 UK General Election. It is claimed that the pair helped Crosby run Facebook pages that “sidestepped Facebook’s rules on transparent political campaigning” on behalf of clients including major polluters, the Saudi Arabian Government, anti-cycling groups and various foreign political campaigns. 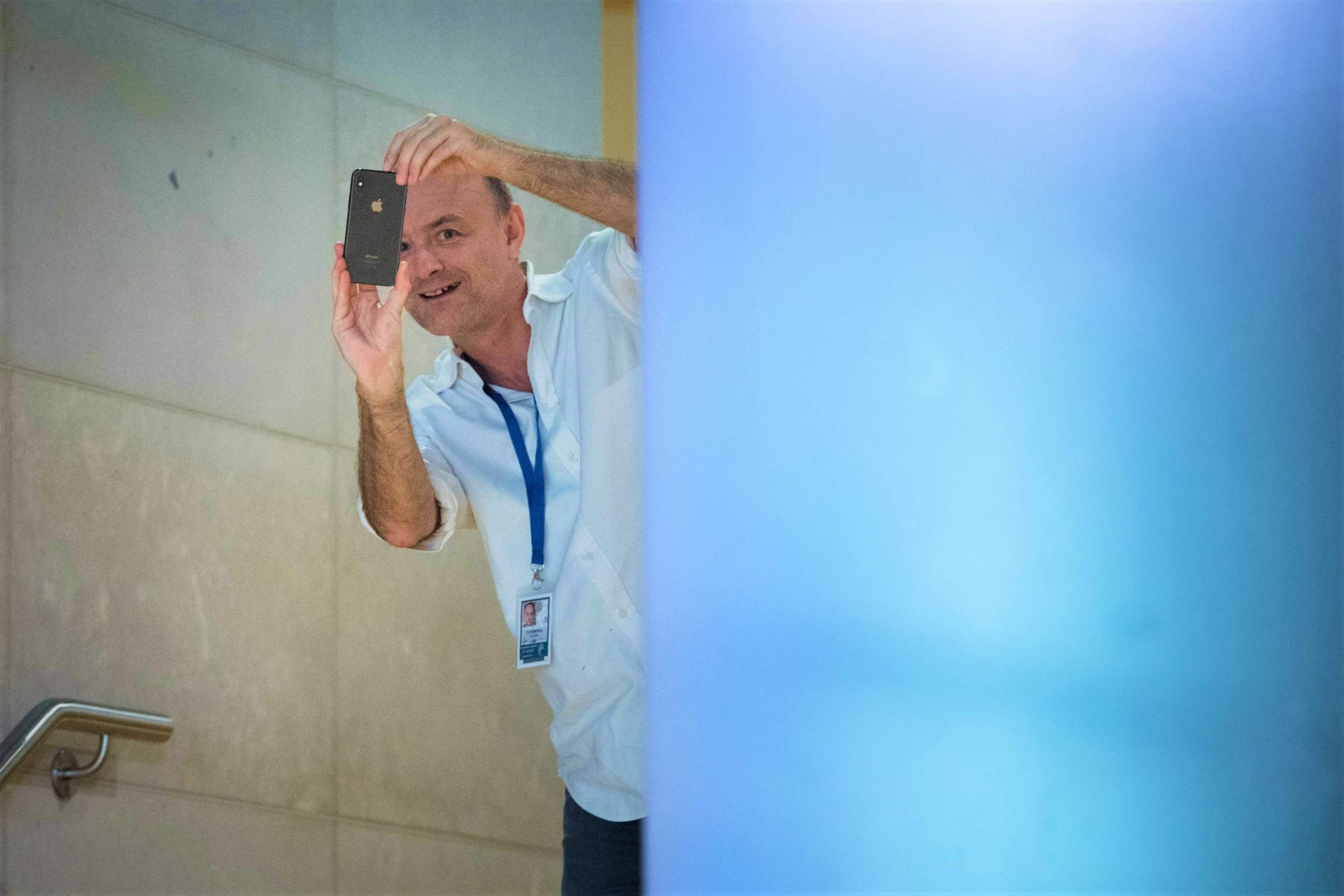 All parties have previously pointed out that they operated entirely within the law.

Feldman worked as an associate director of Crosby Textor from May 2016 until February 2020, when she was added to the roster at Topham Guerin. A month later, the firm was drafted in to deliver the UK Government’s online COVID-19 information blitz and, three months later, it was handed a retrospective £3 million contract for its first phase of the work.

This pandemic has been very profitable, for some.