Faculty AI, an artificial intelligence company employed by Dominic Cummings during the Brexit campaign, is being marketed to foreign countries as an antidote to fake news

A controversial artificial intelligence (AI) firm that worked on the Vote Leave campaign during the 2016 EU Referendum is now being promoted by the Government as an “online safety” provider with a specialism in countering disinformation.

The Department for Digital, Culture, Media and Sport (DCMS) yesterday released a directory of UK “safety tech” providers – firms that can help Governments, companies and individuals to protect against harmful online content.

Faculty AI – previously known as ASI Data Science – is listed by the Government as one of these 50 companies. The company’s bio in the directory says that Faculty AI is “experienced in using AI to protect and inform citizens, and [has] developed AI tools to detect terrorist content, identify disinformation and fake content”.

The directory doesn’t mention Faculty’s past work with Vote Leave. It is understood that Faculty helped the campaign – run by Dominic Cummings, now the Prime Minister’s chief advisor, and fronted by his boss Boris Johnson – to target audiences with anti-EU messages, using machine learning.

The Information Commissioner’s Office (ICO) is still investigating the use of data analytics during political campaigns, including the EU Referendum, and imposed a £40,000 fine on Vote Leave for sending unlawful text messages.

According to former MP Ian Lucas, who was a member of the DCMS Select Committee, the ICO promised to look into data sharing between the pro-Brexit campaigns, but hasn’t delivered its evidence. It is understood that the final ICO report on data analytics is unlikely to contain further revelations about any unlawful use of data by the Vote Leave campaign.

Cosying up to Cummings

This free advertising merely entrenches the close relationship between Faculty AI and the Government.

The firm has been awarded official contracts worth £3 million after finishing its work with Vote Leave and has recently been commissioned to assist with the UK’s Coronavirus response.

The company secured a £400,000 contract to analyse social media, utilities and telecommunications data to figure out how the Coronavirus is manifesting locally and has developed a Coronavirus forecasting tool that can apparently forecast local spikes in the disease.

It is not known whether this forecasting tool was used to inform a local lockdown in north-west England last week, the details of which were announced just half an hour before the measures were implemented. 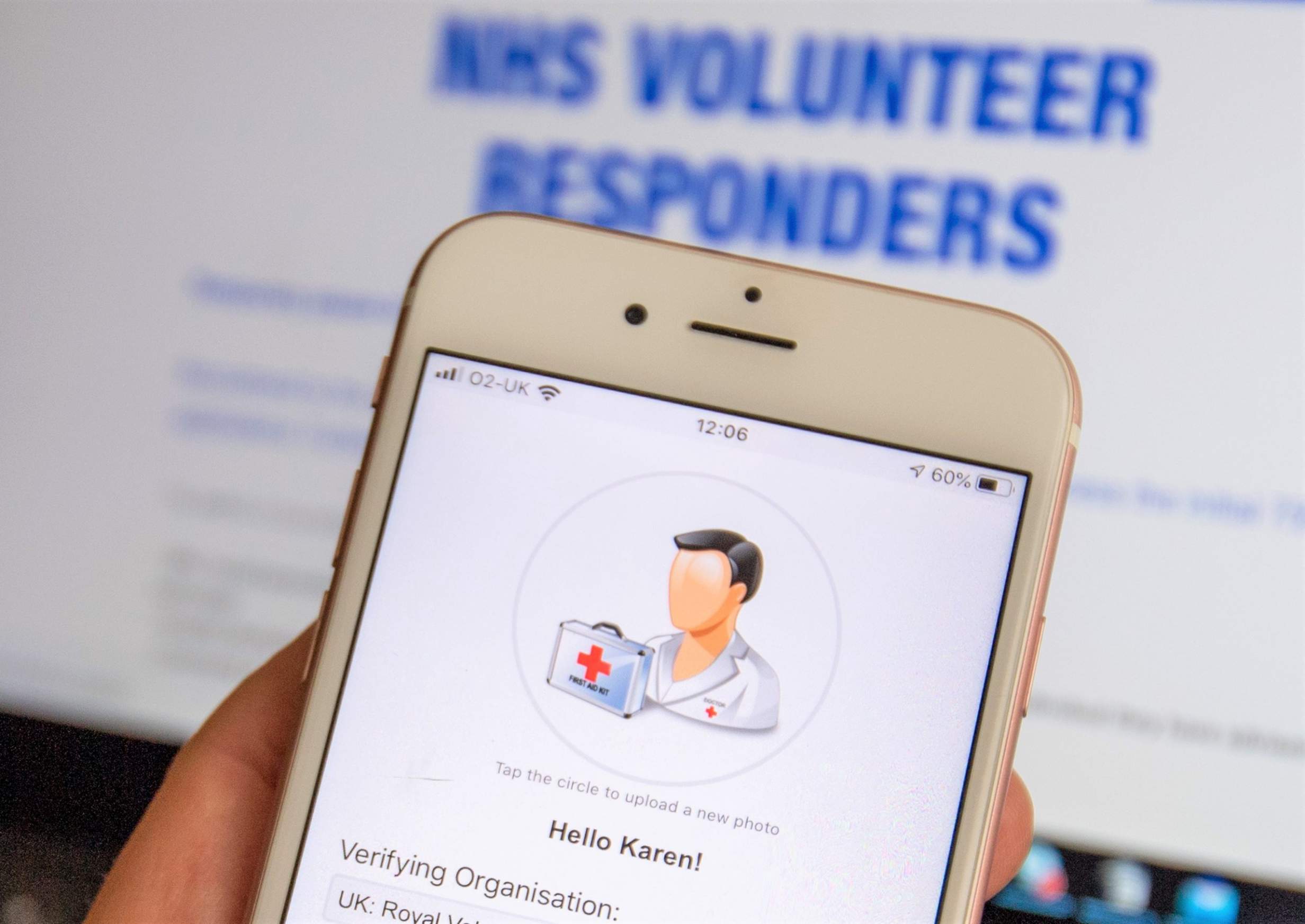 And Faculty has not just benefitted from Government largesse. A company owned and controlled by Cummings paid more than £250,000 for the services of the artificial intelligence firm. Both Cummings and Faculty have refused to say why they were commissioned by Cummings’ company, Dynamic Maps, though Faculty insists that it has received no preferential treatment from Cummings or the Government.

The ties between Faculty and Downing Street are not insignificant, however. After wresting control of the country last year, Cummings and new Prime Minister Johnson hired Faculty data scientist Ben Warner as an advisor on data and technology. His brother, Marc Warner, is the co-founder and chief executive of Faculty.

“There seems to be a concerted attempt within Government to reorganise and centralise data and the targeting of data,” Lucas told Byline Times. “None of this is subject to scrutiny within Parliament.”

For his part, Cummings is still in contempt of Parliament for refusing to give evidence to MPs investigating fake news and the dissemination of misinformation during the EU Referendum campaign. MP Damian Collins, the former chair of the DCMS committee, said that Cummings had shown a “total disregard” for the authority of Parliament.

The directory of UK safety tech providers is a “showcase” of domestic firms that – according to the Government – are experts in tackling online harm.

“The companies listed in this directory offer innovative products and services which are already helping to deliver safer online experiences for millions of users around the world,” it states.

“The technologies and services work to reduce the risk of users, including children, being exposed to harmful content, contact or conduct such as grooming, bullying, radicalisation and/or viewing self-harm material. They also help to tackle disinformation and false or misleading narratives.”

During the referendum campaign, Vote Leave was accused of perpetuating a number of “misleading narratives” – notably that remaining in the EU would lead to high numbers of potentially criminal Turkish immigrants entering the UK, and that the country would recoup £350 million a week, to be spent on the NHS, if it left.

The latter was labelled a “clear misuse of official statistics” by the UK Statistics Authority, while Turkey isn’t even a member of the EU – it has not become one since the Brexit vote – and therefore isn’t subject to free movement rules.

Faculty says it is now working with the Alliance of Democracies to create technologies that immediately determine whether a video is fake or not and is creating “educational material” to inform social media users about the threat of disinformation.

Of course, Faculty isn’t the only tech firm that appears to have switched sides in the misinformation war. Topham Guerin, a digital communications company employed by the Conservative Party during the 2019 general election campaign, has now been hired by the Government – in part – to tackle Coronavirus fake news. According to the Guardian, Topham Guerin was behind the controversial renaming of the Conservative Campaign HQ Twitter account to ‘factcheckUK’ during the election campaign, a stunt accused by Twitter itself of misleading users.

Faculty AI and DCMS have been approached for comment.