In the first of a new series of procurement exposés, Sam Bright reveals how a Florida-based fashion brand founder has been awarded huge deals by Boris Johnson’s Government

Government contracts worth £148.6 million have been awarded to the owner of a fashion accessory brand based in Miami, Florida, Byline Times can reveal.

Details of the deals were released by the Government yesterday, showing three batches of personal protective equipment (PPE) supplied by Saiger LLC in late May and early June this year.

The largest deal amounted to £103.1 million, with the other two tracking at £12.1 million and £33.4 million respectively.

Typically, the Government reveals the type of PPE supplied by private sector firms (such as masks, gowns), but in this case no further information has been provided. None of the contracts were subject to competition, owing to an EU rule that allows for rapid procurement in the event of an emergency.

Saiger LLC is registered at 8 Century Lane, Miami Beach, according to Florida company records, while property listings show that a $2 million apartment at that address is registered to Michael A. Saiger.

Michael Andrew Saiger is the owner and founder of the fashion accessory brand Miansai, which he created while studying at university in Miami. “I started in college when there wasn’t a lot of jewellery for guys,” Saiger told Forbes in April 2019. “I wanted something that any guy could wear and I figured that any guy who can wear a watch can wear Miansai.”

Miansai now has three stores, in New York, Los Angeles and Malibu, and says it sells its wares in 40 states and 36 countries.

This isn’t Saiger’s only project, however.

An internet search reveals that Saiger LLC offered PPE to the Home Care Alliance of New Hampshire in April, with a person called Nicole Faiella listed as the point of contact. Faiella says on LinkedIn that she is sales director at ‘Laif.Works,’ having assumed the role in March 2020 after a one-year stint as a senior account manager at Miansai. Company records show that Laif.Works is the trade name of Saiger LLC.

Laif.Works says it is a “global provider of medical devices and personal protective equipment for both medical and non-medical use, using global supply chains.

The company’s LinkedIn page suggests that the firm has been in existence since 2017 – confirmed by company records – yet the Laif.Works Instagram page only started posting in April this year, and records show that the firm filed an EU trademark application on 28 April, and a US application just a few days earlier.

This series of contracts typifies the strange PPE deals that have been awarded by the Government.

Deploying a budget of £13.8 billion, it has given contracts to thousands of private sector firms, many with questionable backgrounds. A dormant firm, a 44 day-old company, a small luxury packaging firm, and a business owned in an offshore tax haven have all been granted large contracts – in almost all cases without going to competitive tender.

This is particularly concerning given that at least £364 million worth of PPE contracts have been awarded to backers of the Conservative Party. This does not include the deals given to corporate consultancy giants, many of which have ties to Conservative figures. 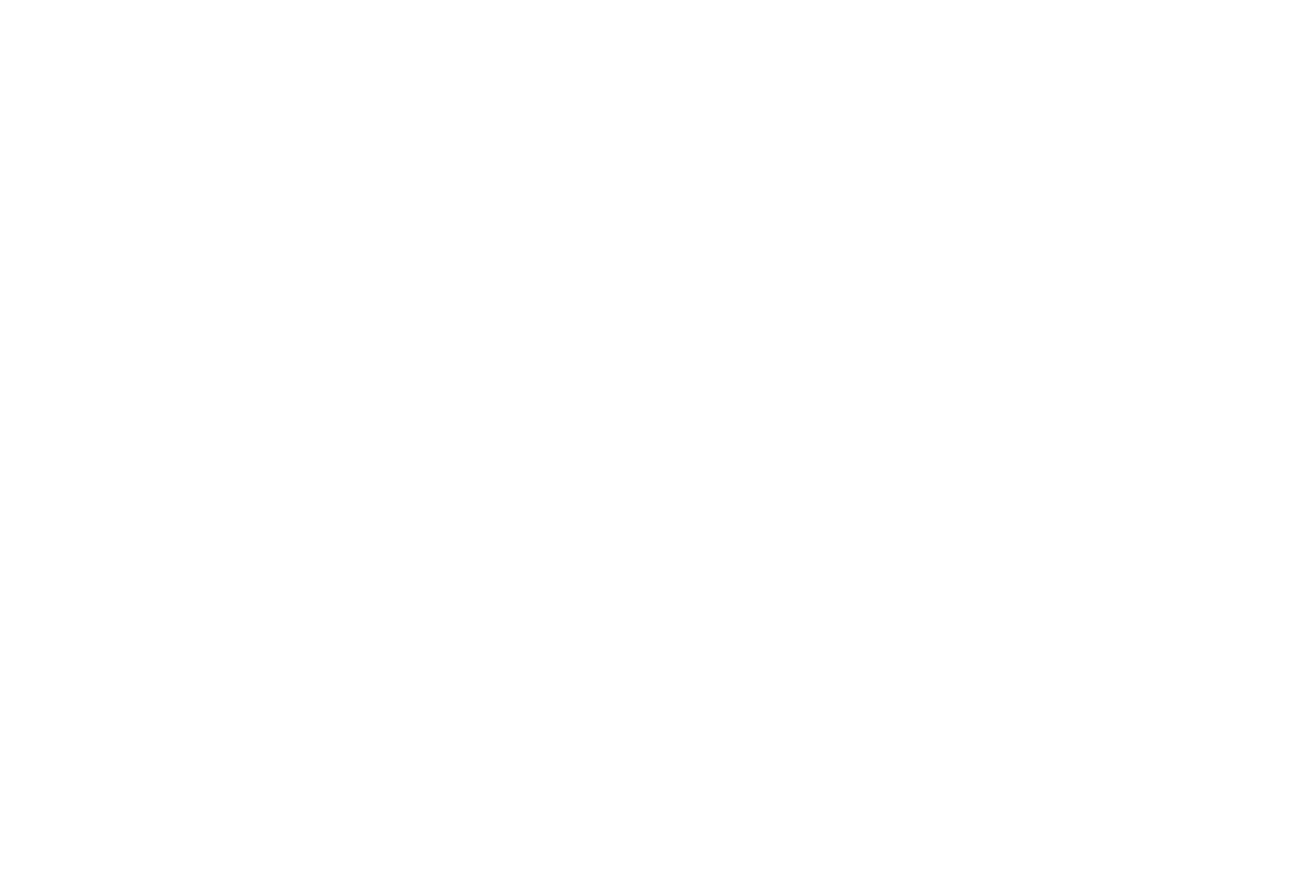 Is the Government in Breach of itsOwn Anti-Corruption Strategy?

While MPs have raised questions about the awarding of these contracts, they have been met with silence from ministers. The Health and Social Care Secretary Matt Hancock and Prime Minister Boris Johnson have both rebuffed questions about the procurement of PPE – an attitude that has led some MPs to support legal challenges, in the hope that further information will be gleaned from the Government.

Every pound of Government spending should be properly scrutinised – something which Byline Times will be undertaking over the next few days, with further revelations about peculiar outsourcing deals.

John Lubbock, 15 July 2021
The Byline Intelligence Team and The Citizens report on yet more conflict of interest questions surrounding the Government’s procurement during the pandemic