Government Spending on PPE Deals to Conservative BackersRises to £364 Million

As the amount of taxpayers’ money the Government has awarded to Conservative donors and politicians in PPE procurement rises, health professionals continue to call for adequate protection as a second Coronavirus wave approaches

In August, a report by the Times suggested that Boris Johnson’s Government had shelled out £180 million on PPE deals to Conservative backers during the Coronavirus pandemic.

However, a series of new investigations by Byline Times can reveal that this figure has now jumped to more than £360 million.

Last week, Byline Times reported that Meller Designs had been awarded new contracts for the supply of hand sanitiser and face masks to the tune of £81.8 million. This added to the PPE deals given to the company in May and released in June, worth £66.9 million.

Meller Designs specialises in supplying home and beauty products to high street retailers, including Marks & Spencer, and is owned by David Meller – who has donated nearly £60,000 to Conservative politicians and the central party since 2009.

A Meller Designs spokesperson told the Times in August, when details of the first deals emerged: “We are extremely proud of the role we played at the height of the crisis and managed to secure more than 150 million items of PPE.”

Meller Designs recorded a turnover of £12.8 million in 2019 and £13.7 million in 2018, meaning that its income from the Government represents a significant boost to the company’s financial position. 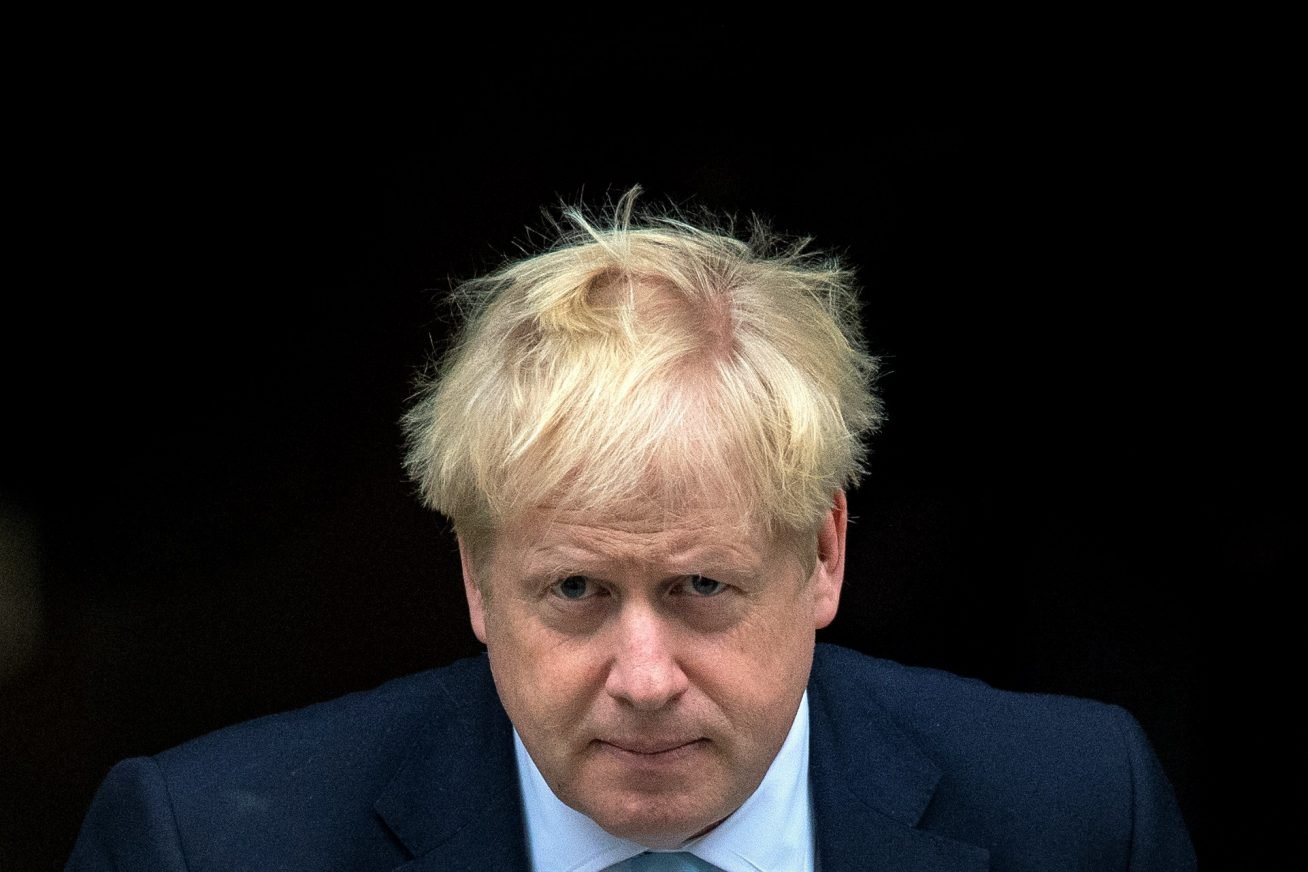 Byline Times also revealed last week that another company, linked to the Conservatives, has benefitted from the Government’s PPE largesse.

Globus (Shetland) Limited, a firm that has donated £400,000 to the Conservative Party since 2016, won a £93.8 million contract in July for the supply of FFP3 respirators.

The value of this contract is equivalent to the total revenue of Globus (Shetland) over the past two years. In 2019, the company turned over £50 million, following a £45.8 million turnover in 2018.

For its part, Globus (Shetland) does appear to specialise in the manufacture of PPE. On its website, it states that it has 25 years of experience in supplying “industry and healthcare”. This includes experience in manufacturing respirators.

P14 Medical was awarded two deals for the supply of ‘face shields’ back in April, worth £120.2 million.

The firm is run by Steve Dechan, a Conservative councillor in Gloucestershire, has 10 employees, and made a £486,000 loss in 2019.

Dechan told the Times that the PPE contracts were not awarded because of his links to the Conservative Party and that the Government has been “delighted” with the 120 million face shields delivered so far.

“We’ve had zero complaints,” he said. “I couldn’t be prouder of how we managed such large numbers in such a short time.”

Finally, the Times reported that a firm called Clipper Logistics had won a £1.3 million contract from the Government to distribute PPE.

The founder and executive chairman of Clipper Logistics is Steve Parkin, who has donated more than £500,000 to the Conservative Party.

Clipper Logistics declined to comment when approached by the Times.

The Government’s outlay on PPE procurement contracts has amounted to at least £5 billion during the COVID-19 crisis – a colossal private sector spending splurge carried out in just a few months.

Due to the scale and pace of this spending, it is difficult to keep track of all the recipients. It is therefore highly likely that the £364 million figure identified by Byline Times is a marked underestimate of the deals received by Conservative Party backers, with some slipping under the radar.

Questions are beginning to be asked about the Government’s outgoings.

“We all understand the need for speed and scale of the emergency,” Ali wrote in a follow-up letter, “but this does not mean the normal conventions of procurement should be ignored completely, and especially when such large sums of taxpayers’ money are involved.” 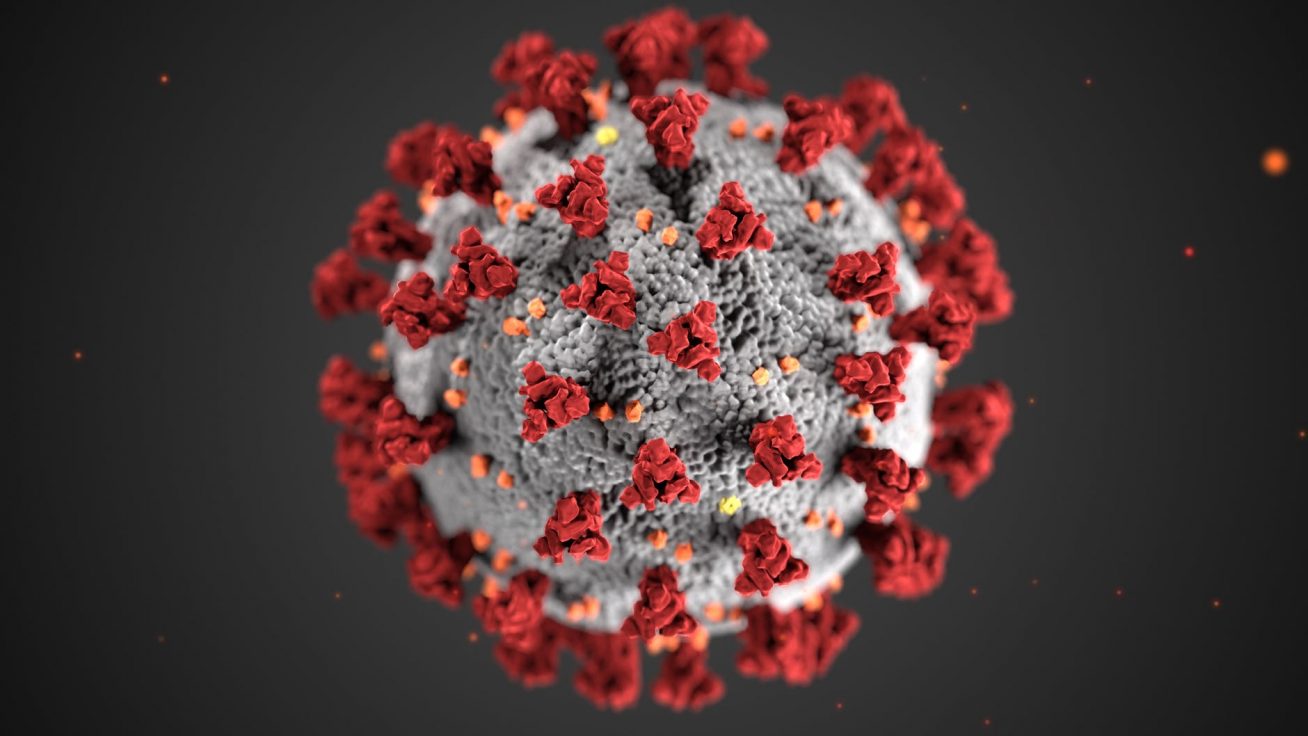 A Winter of Discontent?The Seasonality of the Coronavirus and the Threat Ahead

This is also a critical issue for healthcare professionals, with the chair of the British Medical Association Dr Chaand Nagpaul calling for adequate PPE to be supplied to doctors and nurses ahead of an expected second wave of COVID-19.

At least 34 doctors died during the first wave of the pandemic, in large part due to a scant supply of PPE. It is crucial that the Government’s procurement contracts are now delivering the goods.

“We have the nation’s back, but the Government must have ours or we will all fall down,” Dr Nagpail said last week. “We owe each doctor who has laid down their life our gratitude, and their loved ones our profound sorrow.

“Never ever again should doctors and healthcare workers fail to be adequately protected in the course of their duty.”