Byline Times reveals how an organisation that supplied 2,700 ventilators to the Government is owned by a firm on the Isle of Man

The Government awarded a £135.5 million contract for the supply of ventilators to a business linked to the Isle of Man, considered to be a tax haven.

Earlier this month, the Government released the details of a contract handed to Excalibur Healthcare Services, which concluded on 6 April.

A newly-released report from the National Audit Office reveals the Government commissioned Excalibur Healthcare Services to deliver 2,700 VG70 ventilators at £50,000 apiece. This contract represented the highest cost per-ventilator undertaken by the Department of Health and Social Care (DHSC) during its effort to procure ventilators early in the Coronavirus pandemic.

“Excalibur Healthcare Services told us that the prices it charged enabled it to fulfil all its orders at a time when many other suppliers were not able to,” the NAO report states. “[It] reflected the price [Excalibur Healthcare Services] had to pay to secure stock from China against the threat of being gazumped by buyers from other countries and the difficulties it had to overcome in transporting ventilators from China at the height of global demand for ventilators.”

Excalibur Healthcare Services has been in operation for several years, working previously under the auspices of the Excalibur Group. The company was formed by Professor Sir Chris Evans, a biotechnology entrepreneur and former donor to the Labour Party.

The company seems to have extensive experience in the field of healthcare products, claiming on its website that it is an international supplier of accredited healthcare supplies.

“Throughout the current COVID-19 pandemic, Excalibur Healthcare Services has been a principal supplier to the UK Government, the National Health Service and governments and healthcare providers worldwide,” the company website states. “Providing ventilators, personal protective equipment (PPE) and testing kits.”

However, while Excalibur Healthcare Services has been around for many years, the current trading entity behind the organisation was formed earlier this year.

Excalibur Healthcare Services Limited was incorporated on 20 January with only one shareholder – a firm called Ectoplasm Limited.

Ectoplasm is registered on the Isle of Man, a jurisdiction which is seen as a tax haven. “The Island has a standard zero rate of corporate tax,” the official Isle of Man website states. 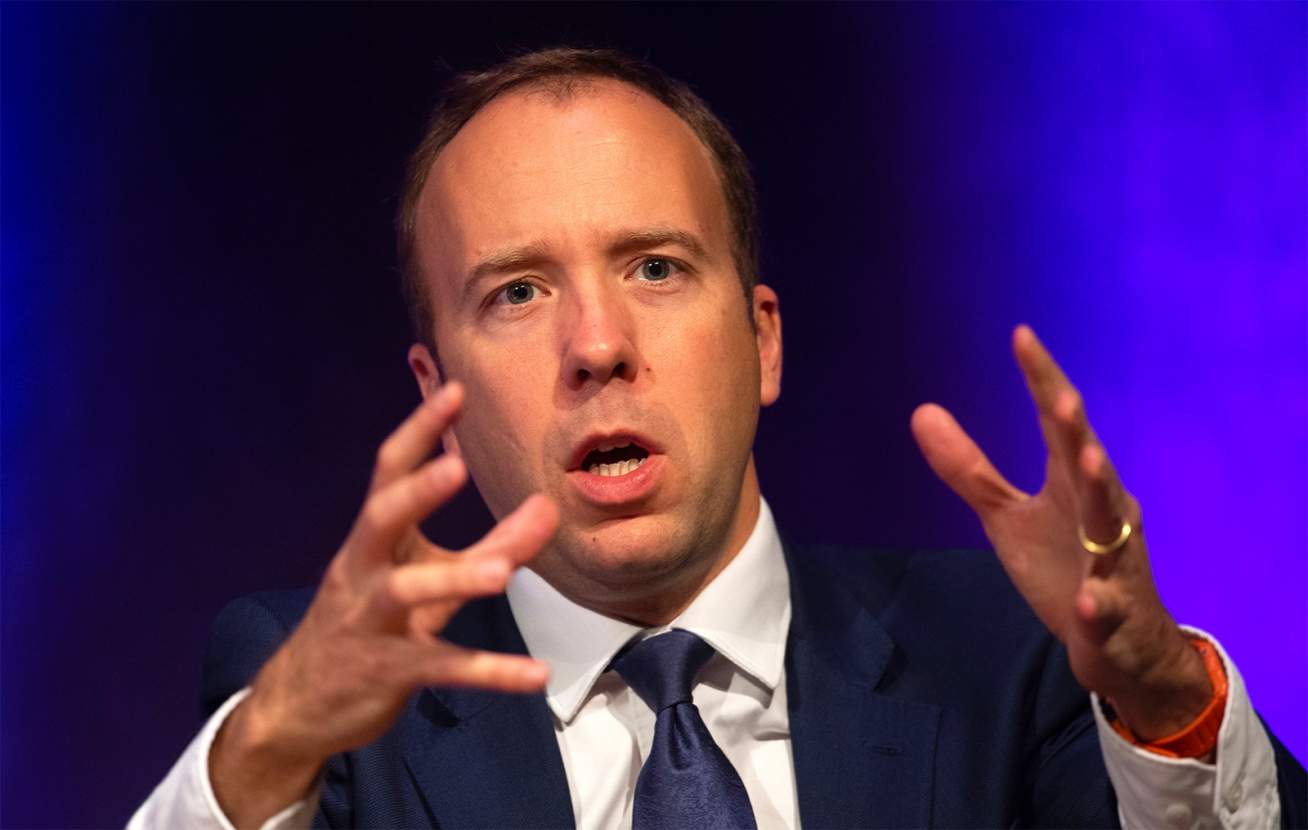 Due to the UK’s tax laws, a UK-based company such as Excalibur Healthcare Services would be required to pay corporation tax on its profits in the UK. However, it would not be required to pay tax on dividends that are distributed to Ectoplasm Limited, since this is not demanded by the Isle of Man. In contrast, dividend taxes in the UK can extend up to 38.1% for additional rate payers.

“The Isle of Man is a low tax jurisdiction whose favourable tax laws allow for the maximisation of profits and thus wealth, through the minimisation of tax liabilities,” explains Dr Mary Alice Young, Researcher and Senior Lecturer in Law at Bristol Law School, the University of the West of England.

Byline Times has spoken to a number of tax and law experts who have detailed the financial benefits of using the Isle of Man for corporate purposes.

There is one officer/director listed on the Ectoplasm company page – Abacus Trust Company Limited. Based on the Isle of Man, Abacus specialises in corporate and tax planning “solutions that mitigate liabilities and maximise returns,” according to the company’s website.

Abacus Secretaries Limited, along with several of its employees, were listed as directors of Excalibur Healthcare Services Limited in January – when the company first formed – before being removed a week later.

The reason that Excalibur and Ectoplasm formed this corporate structure, via the Isle of Man, is only fully known by those involved. A company spokesperson says that it relates to the need to secure investment.

“It is entirely legitimate and normal to use funding structures on the Isle of Man to source reliable working capital and investment for the ongoing development of a company such as ours,” the spokesperson told Byline Times. “All tax that is due to be paid on revenue earned by Excalibur Healthcare Services now and in the future will be paid in full in the United Kingdom by the company,” they added.

Of course, the tax that is due to be paid by any company directly relates to the tax jurisdiction in which the company is based and operates.

It is also the case that using the Isle of Man for corporate purposes is perfectly legal, and ultimately it is up to the Government to decide the recipients of public sector contracts, not the firms themselves.

As for whether the contract was successful or not, Excalibur claims that it fully met the Government’s requirements. “As the tender documentation makes clear the Government was acting at a time of national emergency. Our company demonstrated that we had the ability to source and supply significant numbers of specifically requested high quality ventilators and substantial amounts of PPE,” the spokesperson said. “These emergency requests were fulfilled 100% to the satisfaction of the DHSC in order for it to be equipped to treat seriously ill patients at the height of the pandemic.”

For the Government’s part, as David Hencke reported earlier this week, NHS officials didn’t know how many ventilators were in national circulation at the start of the crisis, and so the Government embarked on a rapid attempt to procure devices. This effort cost the taxpayer £569 million, while normal competition requirements were scrapped.

The country seemingly now has enough ventilators to deal with even a severe Winter spike of COVID-19, though the majority of the devices are currently in storage.