A business owner asked to provide £22 million of PPE by the Government sheds light on the frantic, high-stakes process

Byline Times has been at the forefront of efforts to investigate the PPE procurement scandal in recent months.

The Government has awarded contracts worth £5 billion to private companies for the supply of personal protective equipment (PPE), in a desperate attempt to deliver gowns, masks and aprons to the NHS frontline.

The recipients of these huge contracts are slowly being revealed and many of the deals raise more questions than answers. For example, contracts worth more than £50 million have been awarded to a dormant firm, while a £122 million contract has been given to a month-old company. £364 million worth of contracts have been won by backers of the Conservative Party.

The Government has been typically tight-lipped on how these contracts have been awarded – insisting that proper due diligence has been followed, despite almost none of the contracts going to competitive tender.

The companies involved have also been uncommunicative, perhaps wary of saying anything that might land them in trouble with the Government. 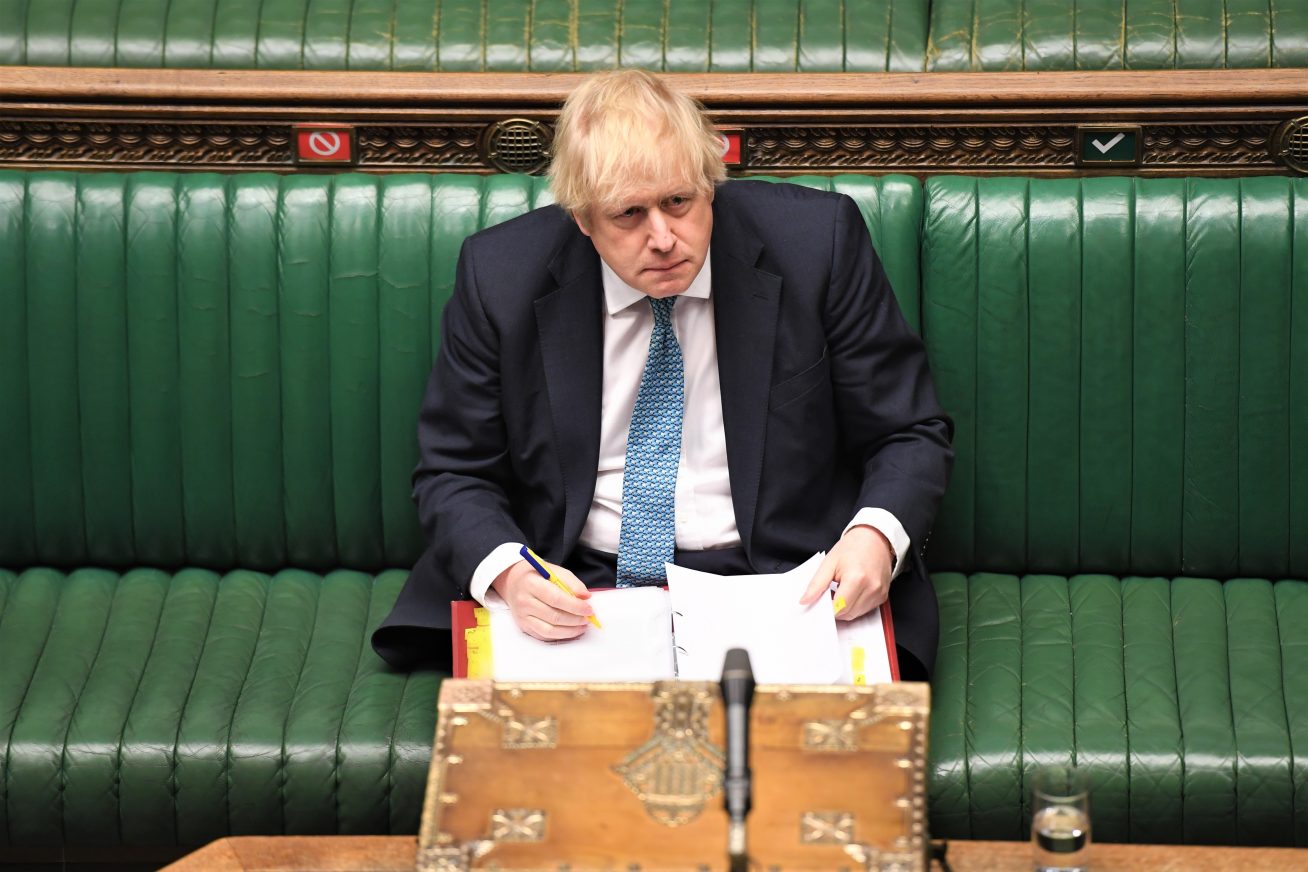 However, the latest company under the spotlight has been more forthcoming with Byline Times.

Since mid-April, P1F Limited has racked up £22.4 million in PPE deals signed with the Government, largely for the supply of face masks.

The company’s experience in the field of PPE procurement seemed to be non-existent. According to its website, P1F Limited was originally established “to support post-conflict reconstruction and redevelopment in Sri Lanka”, while Companies House states that the firm deals in real estate – with its owner, Naveen Anandakumar, listed as an architect.

Byline Times contacted Anandakumar to get his take on these contracts.

“This was all amidst the height of the pandemic, so was quite an extreme situation,” Anandakumar said. “Those factories were almost like fish markets in how other countries and other companies were trying to negotiate”.

According to Anandakumar, when the first wave of COVID-19 hit the UK, his firm used its contacts in China – relationships established through its work with the country’s Belt and Road Initiative – to acquire PPE and donate it to the NHS.

“The Government couldn’t sign these supply contracts directly due to factories either rejecting working directly with the UK Government, due to liability risks, or they were afraid of any diplomatic issues if things went wrong,” he told Byline Times.

While Anandakumar has been offering to supply PPE to the Government at cost – i.e. without making a profit – dollar signs are likely to have been running through the minds of many company owners. After all, with many factories unwilling to do business directly with a foreign Government, officials desperately needed private firms to act as brokers. In such a scenario, these firms would have been in a strong bargaining position.

Perhaps unsurprisingly, Anandakumar said he believes that P1F has been “one of the best” suppliers of PPE during the pandemic, and claimed his company hasn’t delivered a single dud item. This of course has not been the case for every company. For example, legal documents show that millions of face masks delivered by the firm Ayanda Capital are unfit for use in the NHS – even though the CEO of the company claims that it satisfied Government standards.

Anandakumar’s testimony helps us to better understand the complexities of the Government’s PPE spending splurge.

It seems that, while officials sought partnerships with established healthcare suppliers, it also befriended companies with ties to foreign factories. Due to an unwillingness from these factories to do business directly with the Government, private companies seem to have been used as middle-men. With officials working flat-out to find companies, checking quality standards and navigating international markets, the margin for mistakes and rushed misjudgements was perilously high. Anandakumar himself worries that thousands of “scam or fraudulent suppliers” attempted to “take advantage of the chaos”.

Instead of being open and transparent with the public about the successes and failures of its £5 billion PPE procurement binge, the Government has shrouded its actions in secrecy. Details of the deals are scant, while ministers have failed to explain the logic behind their decisions.

The Government needs to appreciate that it is accountable to voters – especially when it has just shelled out £5 billion of their hard-earned cash. The only way of extracting comprehensive information from the Government has been the lodging of legal proceedings by the Good Law Project. Byline Times urges its readers to support such legal interventions. Meanwhile, we will keep digging to try to work out where all that money went and why.