The Government awarded the deal to a firm with just £46,000 in the bank, reports Sam Bright

The Government has awarded a £70 million contract for the supply of face masks to a small luxury packaging company.

Documents released in late September show that the Department of Health and Social Care (DHSC) struck a deal with Brandology Limited in June for this equipment. The contract started on 16 June and ended a day later – suggesting a single, bulk order of masks.

The contract was awarded without going through normal competition requirements, using a European loophole that allows for the rapid procurement of equipment in an “emergency”.

Company documents show that Brandology had only £46,000 in the bank at the end of its 2019 accounting period, and net assets of just under £450,000. The firm earned £2 million from debtors in the period, and paid out roughly £1.8 million to creditors.

Brandology’s website is currently under construction, but the firm’s LinkedIn page states that it specialises in sourcing, designing and manufacturing “luxury packaging solutions and promotional items”.

This does include packaging health and beauty products, which is perhaps why the company had access to personal protective equipment (PPE). It is unclear how Brandology financed this contract, however, given its size and cash in the bank.

The company is majority owned by Hannah Halstead-Morton, whose mother Elizabeth Mary Eilidh Clabburn is the only other director. Brandology’s LinkedIn page notes that the firm was founded in 2015 and has between 11 and 50 employees.

Byline Times approached Brandology for comment, but did not receive a response. 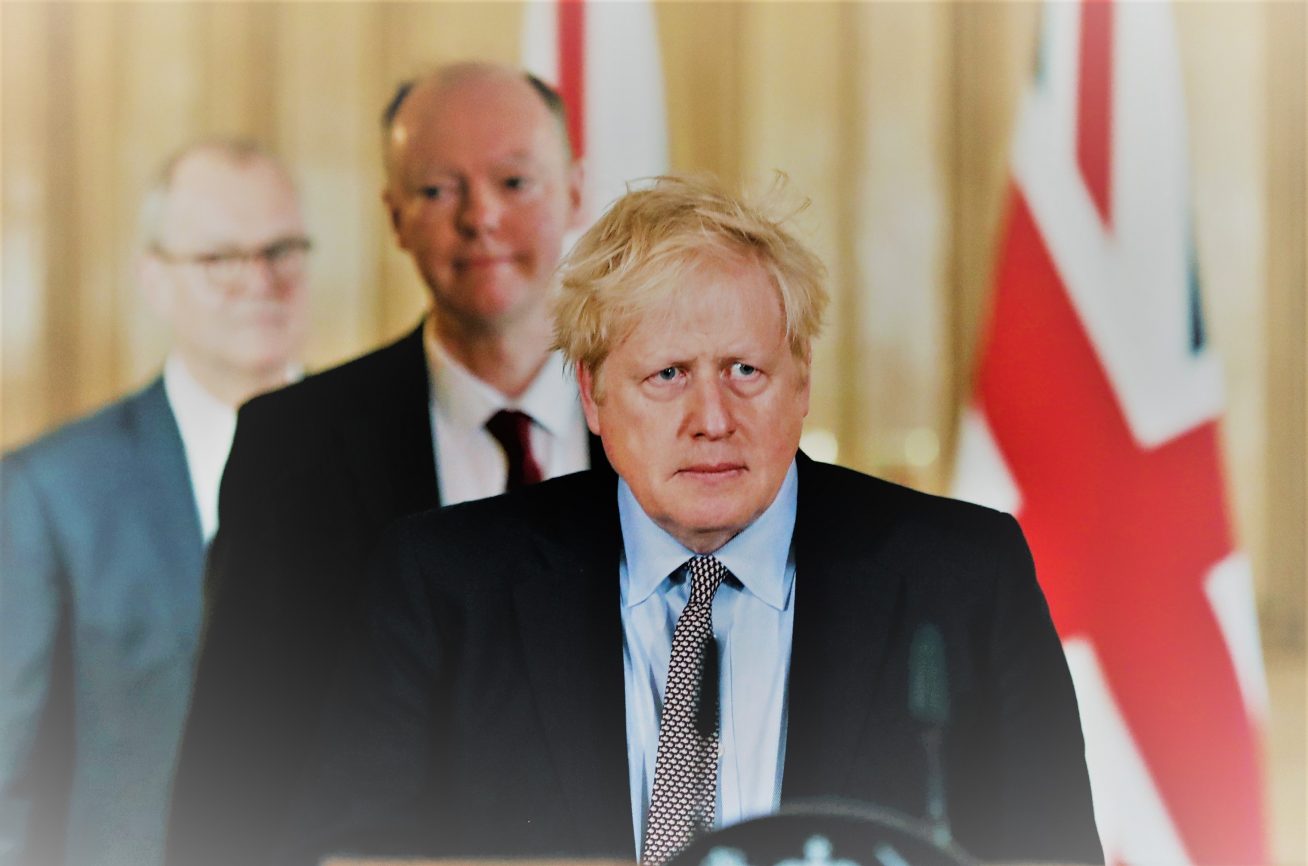 Show Us the Receipts

Byline Times has been tracking the Government’s private sector PPE procurement splurge during the Coronavirus pandemic, which has racked up a £5 billion bill.

The deals have ranged from the entirely normal, to the bizarre, to those which raise questions around cronyism.

In the latter category, Byline Times has calculated that at least £364 million worth of PPE deals have been awarded to firms with links to the Conservative Party. That’s not taking into account the consultancy deals handed to the likes of Topham Guerin, the firm that ran the Conservatives’ social media operation during the 2019 General Election.

Elsewhere, the Government has given deals to a company that had only been in existence for 44 days; a dormant firm; and a one-man-band, the owner of which was listed in the Panama Papers.

How I Exposed The Government’s PPE Scandal

This has led to scrutiny from parliamentarians, questioning the recipients of this public largesse.

“We all understand the need for speed and scale of the emergency, but this does not mean the normal conventions of procurement should be ignored completely, and especially when such large sums of taxpayers’ money are involved,” Ali said in her letter.

The London-based MP cited several contracts exposed by Byline Times – as did her Labour colleague Dawn Butler, who sent a follow-up letter to the Prime Minister on 23 September.

“What safeguards, if any, are in place to ensure there is proper due diligence to prevent conflicts of interest for decision makers in Government?” Butler asked.

The hectic nature of the procurement process was revealed to Byline Times by a PPE supplier, perhaps explaining why questionable decisions have been taken.

Naveen Anandakumar, whose firm has been given contracts worth tens of millions, said that the Government has been forced to use third-party suppliers as many factories weren’t prepared to negotiate with UK officials directly “due to liability risks, or they were afraid of any diplomatic issues if things went wrong”.

The factories themselves were “like fish markets” Anandakumar explained, with suppliers from multiple different countries haggling for equipment.

Amidst this frenzy, Anandakumar himself believes that thousands of “scam or fraudulent suppliers” attempted to “take advantage of the chaos”.

Most people understand and appreciate that the Coronavirus pandemic has forced high-pressure decisions in Government, many of which have been gambles. But the Government should own up to any mistakes – and show us the receipts.