A company incorporated on 18 May was awarded a huge Government contract to ramp-up Coronavirus testing, reports Sam Bright

The Government awarded a £119 million contract to “develop volume” for Coronavirus testing to a new firm that appears to specialise in DNA analysis.

In mid-October, the EU contracts portal released the Government deal, awarded to Immensa Health Clinic Limited. Granted without a standard tender process, the contract demanded the “urgent” development of volume for ‘PCR’ testing.

PCR testing is the standard way, at present, that individuals are tested for COVID-19 in the UK. These tests require clinical expertise and lab capacity to analyse, though are considered the “gold standard” of accuracy.

However, like the Coronavirus, Immensa Health Clinic doesn’t appear to have been around for very long. Companies House records show that the firm was incorporated on 18 May this year – months after the onset of the pandemic.

Strangely, the EU database doesn’t list a start date for the PCR testing contract so it is unclear how soon the deal was awarded after the inception of the company. However, the database does provide the completion date of the contract as 7 September.

Therefore, even if the contract began the week before its completion (in itself highly unlikely), Immensa Health Clinic would have only been in existence for roughly three months before it was awarded a £119 million Government contract.

Companies House shows that Immensa has one officer and owner – Andrea Riposati – who is also the co-founder and CEO of an Italy-based firm, Dante Labs.

Dante offers multiple services, primarily the creation of a genetic profile by analysing “100% of your DNA”. This, the company claims, can help an individual to understand their vulnerability to genetic diseases and health risks.

According to the company website, Dante also offers Coronavirus tests, including PCR testing kits, sold for £58. The company claims to have “leveraged its existing technology developed for whole genome sequencing… to quickly scale up a high-capacity, highly automated testing solution for both current infection and antibodies for COVID-19”.

When a user clicks on the “Terms of Service” page on the Dante website, the initial information suggests it is controlled by Immensa Health Clinic. “‘Dante Labs’ or ‘we’, ‘us’ or ‘our’ means Immensa Health Clinic Ltd,” the page reads. However, very rapidly, the site redirects with new information stating that the company is operated by “Dante Labs Inc”, based in the United States and Italy.

There is also a devoted page on the Dante website, calling Immensa its “genome analysis platform”.

Byline Times asked Riposati to explain the creation of Immensa and its relationship with Dante Labs, but didn’t receive a response.

Byline Times also asked Riposati, as well as the Department of Health and Social Care (DHSC), to comment on whether Immensa would gather any information from UK Coronavirus tests, to inform its genome sequencing work. The UK Government website says that it may share results “with data processors for research purposes”, stressing that “the data processor will have appropriate data security to manage this data”.

Neither Riposati nor the DHSC responded to requests for comment.

Battle of the Big Spenders

Byline Times has been cataloguing the Government’s private sector procurement throughout the Coronavirus pandemic, a project that has cost the taxpayer £6.1 billion for testing and contact tracing, and at least £12.4 billion for the supply of personal protective equipment (PPE).

Dante evidently has experience in the field of work demanded by the Government, yet this isn’t the case for every company.

PPE contracts worth millions of pounds have been awarded to a small luxury packaging company, a 44 day-old firm, a dormant company with one director, a lifestyle firm with no trading history, a hotel carpeting company, and a fashion designer based in Miami.

There have also been accusations of cronyism, with junior health minister Lord James Bethell last week admitting to the House of Lords that “informal arrangements” and “contacts” were used to identify potential PPE suppliers. Indeed, Lord Bethell himself held a meeting with a firm owned by a Conservative donor, a month before the company was awarded a series of contracts worth at least £154.7 million. 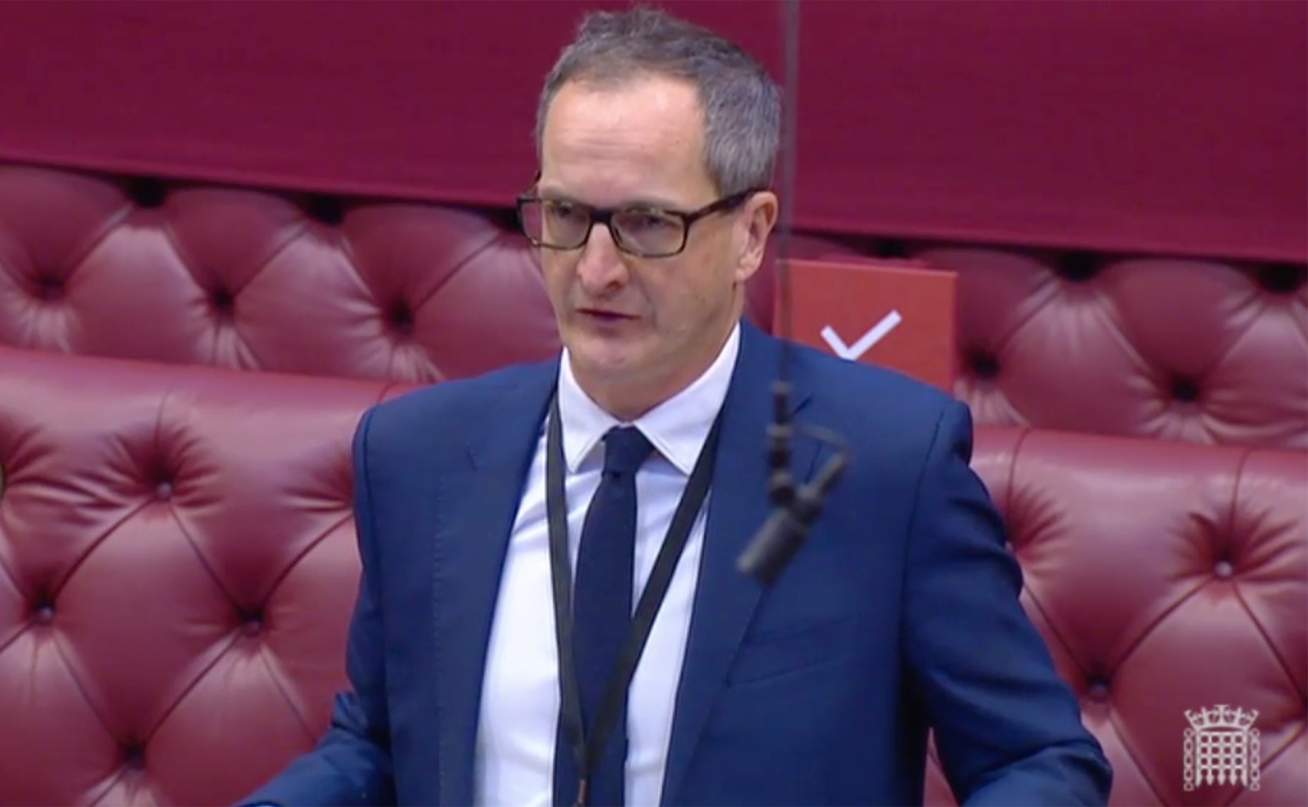 Value for money has similarly been an area of concern. In its rush to counter the Coronavirus contagion, it is thought the Government has been less thrifty in its spending of public money. For example, leaked documents obtained by the Good Law Project suggest that public officials were told by the Government not to question equipment that is 25% more expensive than the standard market rate.

What’s more, the Government has employed highly-paid consultants to assist with the operation. Last month, Sky News revealed that some consultants were being paid £7,000 a day to work on the ‘test and trace’ system, while Byline Times revealed on 28 October that outsourcing giant Capita had been paid £1,822 a day to supply one senior staff member for the programme.