The Government paid out £120,250 for a senior Test and Trace consultant to work for just 66 days, Sam Bright reveals

Corporate outsourcing giant Capita was paid £1,822 a day to supply one senior staff member for the Government’s Test and Trace programme, Byline Times can reveal.

Government documents released earlier this month show that Capita, a billion-pound firm headquartered in London, received a £120,250 contract to supply a ‘Chief Product Officer’ for Test and Trace, between 1 June and 31 August.

The Government required “consultancy services for the test and trace team” from “someone who knows the system and is able to deliver the key work on COVID-19 response for the Secretary of State and for the Department of Health and Social Care,” the contract description noted.

This is not the first time that the Government has controversially outsourced Coronavirus work to private sector firms charging eye-watering bills. Earlier this month, Sky News revealed that some consultants were being paid £7,000 a day to work on the Test and Trace system.

Meanwhile, a separate corporate giant, McKinsey, charged the Government £14,000 a day for six weeks’ work in helping to define the “vision, purpose and narrative” of the new National Institute for Health Protection (NIHP). The body, a replacement for Public Health England, is currently chaired by Dido Harding – a former employee of McKinsey along with her husband, Government ‘Anti-Corruption Champion’ John Penrose MP.

Indeed, the onset of the pandemic has been accompanied by a major outsourcing campaign. Corporate behemoth Serco has been drafted in to run England’s centralised contact tracing regime, with the whole operation receiving a budget of £12 billion. Meanwhile, Health and Social Care Secretary Matt Hancock has assigned a £13.8 billion budget for the procurement of personal protective equipment (PPE) from private sector firms.

As chronicled by Byline Times, a good proportion of this spending has been given to firms with questionable records in the field of PPE procurement including: a small luxury packaging company, a 44 day-old firm, a dormant company with one director, a lifestyle firm with no trading history, a hotel carpeting company, and a fashion designer based in Miami. Contracts worth at least £526.3 million have also been awarded to companies with ties to the Conservative Party.

And the private sector has not just been cashing in on the Coronavirus crisis. Byline Times revealed earlier this week that six of the country’s largest consultancy firms have each won contracts worth £30 million for the delivery of Brexit.

Working alongside civil servants – most of whom will be paid much less than the consultants – they will be required to assist with projects related to immigration, international trade, food, agriculture, animal welfare and healthcare supply.

But outsourcing hasn’t proven to be a silver bullet for governments, especially in recent years. Both Serco and G4S – another outsourcing powerhouse – were fined for fraud and false accounting over their electronic criminal tagging service for the Ministry of Justice. Serco was fined £19 million, while G4S was forced to pay £44.4 million.

G4S has also been harshly criticised for the way it has run certain immigration detention centres, while in 2018 construction outsourcing giant Carillion went bust, after amassing £1.5 billion of debt. 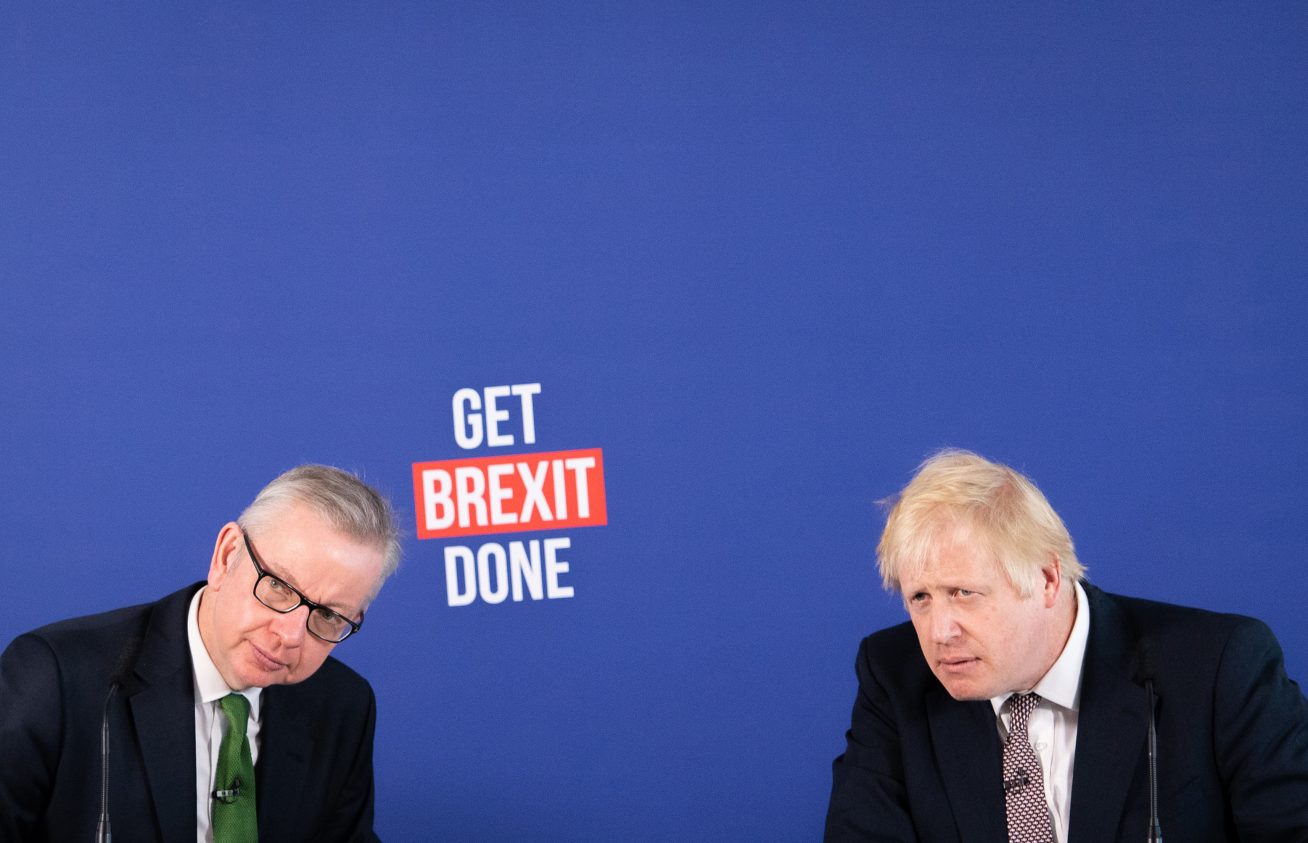 Capita hasn’t managed to avoid controversy, either. The firm, which works extensively with the Government, has been criticised in some quarters for its past work.

“With little regard for any transparency or value for money, this Conservative Government has abandoned common sense to waste billions indulging its addiction to outsourcing,” Shadow Cabinet Office Minister Rachel Reeves recently wrote for Byline Times, referring to Serco’s role in the contact tracing system.

The pressure is mounting for the Government to explain whether, and how, these deals provide value for money.

Capita declined to comment on the record, while the Department of Health and Social Care did not respond to Byline Times‘ request for comment, by the time of publication.