G4S is a security services company that holds major contracts with governments around the world, including the UK. Indeed, G4S booked contracts worth £1.3 billion from the UK Government and public sector in 2012-2013 alone.

Recent contracts have included undertaking Coronavirus response work on behalf of the Government, providing “overall site management” at 15 of the UK’s COVID-19 testing sites. These contracts, held with Boris Johnson’s Government and multiple other countries, led to a better-than-expected operating profit for the past six months, the company has admitted.

G4S recorded an operating profit of £187 million in the six months to July, exceeding a previous estimate of £159 million.

“The benefits of our strategy, focused execution and timely response to COVID-19 are reflected in the group’s results with resilient revenue, earnings and cash flows reported for the first six months,” the company’s chief executive Ashley Almanza said.

Yet, despite this healthy performance, the outsourcing giant has claimed £10 million from UK taxpayers in the form of Coronavirus employment relief, and £20 million from other governments worldwide.

Several of the services provided by G4S have been impacted by the pandemic, with the firm chosing to cut 1,000 jobs from its cash handling department last month due to a massive reduction in cash payments. A G4S spokesperson told Byline Times that Government Coronavirus relief has helped to support its workers on furlough, particularly in the company’s Europe and Middle East region, where profits fell by £20 million, even after public support.

However, even without the £30 million Government cash injection, the company as a whole would have only marginally underperformed estimates and would still have made a healthy profit – something that any firm should surely be happy with, given the present crisis. 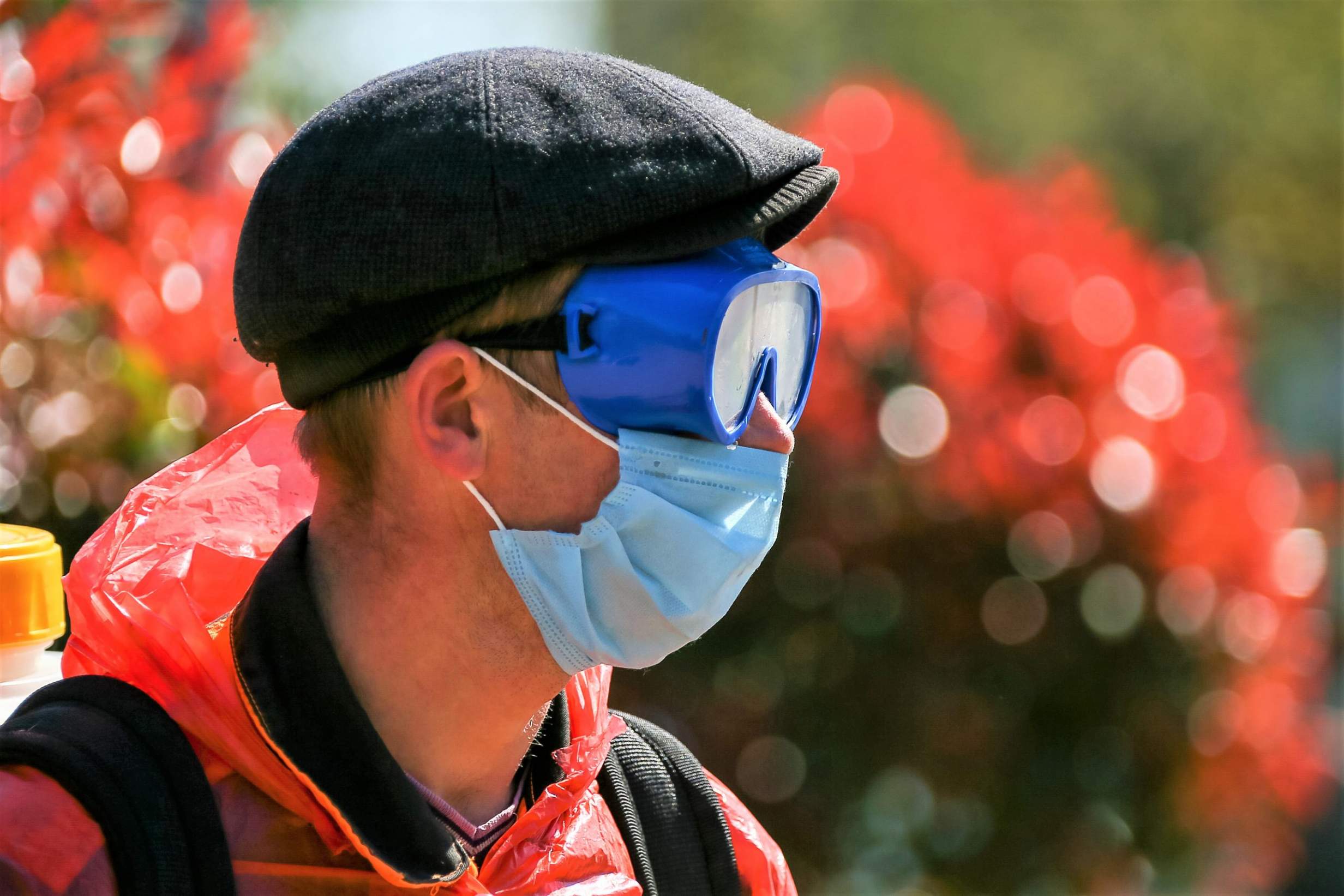 Taxpayers might also be galled about the reliance of G4S on Coronavirus handouts, given that the company was forced to pay a £44.4 million fraud bill to the UK Government in early July this year. This payment was to compensate the Government for false bills, charged to the public purse in 2011 and 2012, for security tagging people who were either dead, in prison or had not actually been tagged.

The National Audit Office also reported in 2013 that G4S had paid no corporation tax the year before, despite logging billions of pounds in Government contracts.

The G4S spokesperson added that “the vast majority of our employees have continued to work through the pandemic providing essential services to our customers around the world”.

There is also controversy over a second major outsourcing firm, Serco, that has recorded significant growth during the pandemic.

Last week, the UK-based firm – the CEO of which, Rupert Soames, is the grandson of Winston Churchill – announced that it had recorded a 400% increase in operating profit during the first half of 2020.

The UK Government has commissioned the firm to help coordinate its Coronavirus ‘Test and Trace’ programme. However, the efficacy of the scheme has been severely questioned from its inception, with reports circulating of low-paid contract tracers being given inadequate training and then left idle during much of the pandemic.

The New York Times for example reported in June that some contact tracers hadn’t contacted a single person in their first three weeks, “filling their days instead with internet exercise classes and bookshelf organising”.

In recent days, the number of contract tracers in England has been slashed from 18,000 to 12,000, with the remaining staff members told to work more closely with local public health teams – something that many experts say should have happened at the start of the pandemic.

Even as late as mid-July it was reported that local health teams were not being provided with the necessary contact tracing details to manage outbreaks in their area.

According to The New York Times, Serco was awarded this contract without competition – mirroring a large number of other controversial Government contracts handed out to firms during the Coronavirus crisis.

As limbs of the Government – paid billions of pounds by the taxpayer to effectively run large parts of the country – it is only fair that we judge outsourcing firms by the same standards of competence and public service.

Currently, their grades aren’t up to scratch.