Records show that a Conservative MP, paid £100,000 a-year to advise a major healthcare firm, attended a ministerial meeting with that company just days after it was awarded a £133 million Government contract

As the media focused on Labour’s decision to suspend former leader Jeremy Corbyn from the party, the Government last week released a tranche of information from multiple departments. This included the records of official meetings conducted by ministers and special advisers with external parties during the period from April to June.

The records show that Government minister Lord James Bethell – along with former chairman of the Conservative Party Lord Andrew Feldman – held a meeting with a firm owned by a Conservative donor, a month before the Government started awarding contracts to the company worth hundreds of millions of pounds, for the supply of personal protective equipment (PPE).

It is also revealed that Conservative MP Owen Paterson sat in on a ministerial meeting with Randox – a firm that employs Paterson as a consultant to the tune of £100,000 a-year. Randox won a Government contract for the supply of Coronavirus tests worth £133 million just a few days earlier. The supply of these tests was later halted due to safety concerns.

Bethnell also held a meeting with controversial communications agency Topham Guerin on 26 May, to discuss “test and trace marketing”. This is despite Health and Social Care Secretary Matt Hancock later stating to MPs on 21 July that his department was not responsible for Topham Guerin’s work.

“There’s a concerning trend of COVID-contracts being awarded to friends and donors of the Conservative Party without competition – in fact Labour recently uncovered how over £1 billion of such contracts have been awarded since the start of the pandemic,” Helen Hayes, Shadow Cabinet Office Minister, told Byline Times.

“If there is nothing to hide here, then I’m sure the Government won’t hesitate in being more transparent about the various links uncovered here.”

Bethell, who serves as the Parliamentary Under Secretary of State at the Department of Health and Social Care (DHSC), was joined at this meeting by Lord Feldman. Currently assisting the Government’s private sector procurement process, according to reports, Feldman was previously Chairman of the Conservative Party from 2010 to 2016.

Meller Designs is owned by David Meller, who has donated nearly £60,000 to Conservative politicians and the central party since 2009. Notably, Meller was finance chair of Michael Gove’s 2016 Conservative leadership campaign and donated £3,250 to the cause.

Coincidentally or not, a large proportion of Meller’s donations were concentrated in the years that Feldman sat as chairman and fundraising tsar of the Conservative Party. He has only donated £14,300 since 2016. 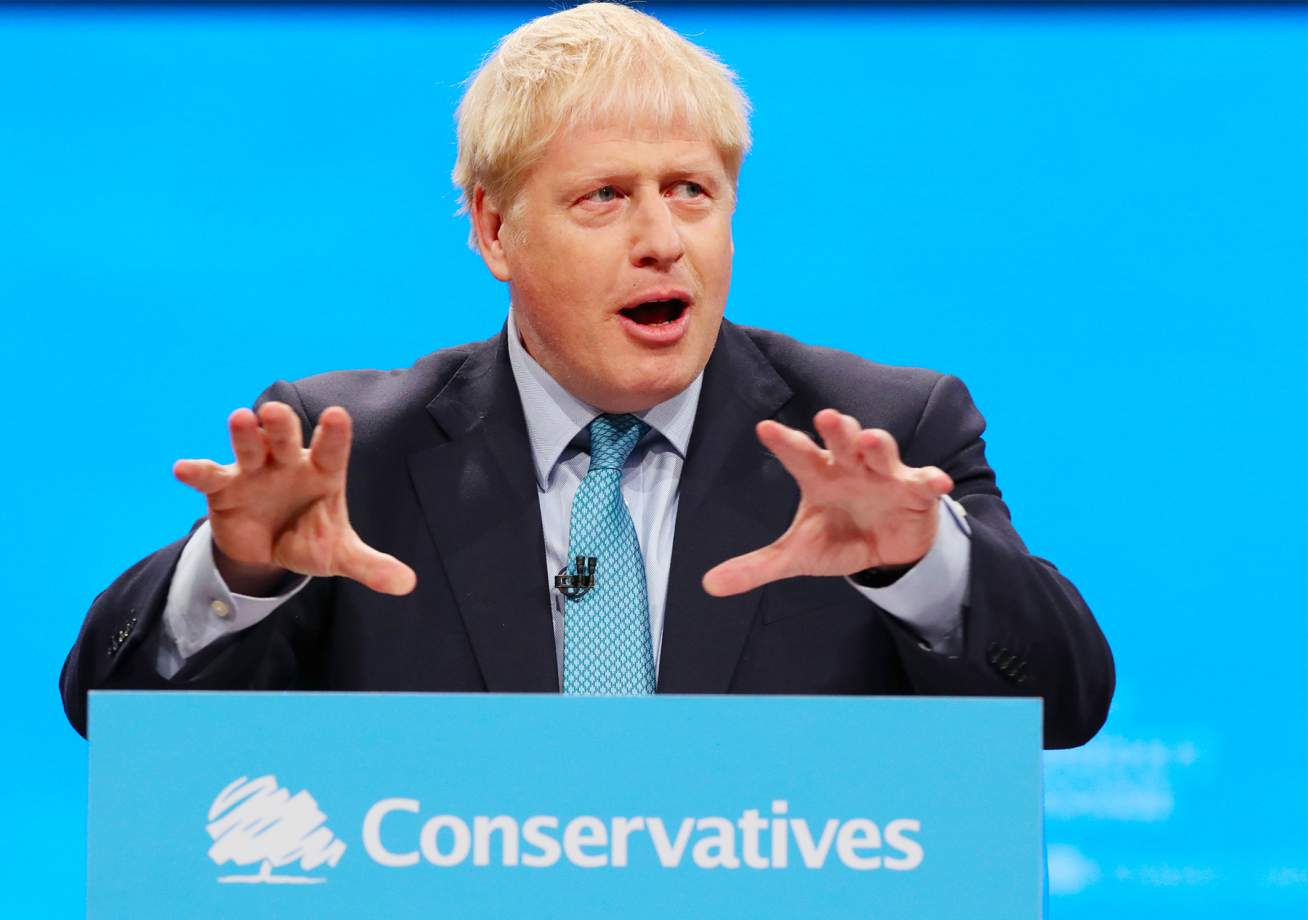 Half a Billion Poundsin Government PPE DealsGoes to Conservative Backers

Beginning on 6 May, Meller Designs was awarded a series of DHSC contracts for the supply of PPE. A firm that typically specialises in supplying home and beauty products to high street retailers, including Marks & Spencer, Meller Designs has to date been awarded contracts for the supply of masks and hand sanitiser worth at least £154.7 million. None of the contracts released so far have gone through normal competition procedures.

It is not known whether the supply of PPE was discussed during the meeting on 6 April – neither DHSC nor Meller Designs responded to Byline Times’ request for comment.

In a previous comment to The Times, a Meller Designs spokesperson said: “We are extremely proud of the role we played at the height of the crisis and managed to secure more than 150 million items of PPE.”

On 9 April, just three days later, Bethell held another meeting worthy of scrutiny. The minister spoke to Randox – a global healthcare firm that on 30 March was awarded a £133 million DHSC contract for the supply of swab test kits.

This would seem perfectly normal: a Government minister seeking an update from a private sector firm that had been tasked with a vital public service.

However, records show that Bethell and Randox representatives were joined by a third party: Owen Paterson, Conservative MP for North Shropshire.

Since 2015, Paterson has worked as a consultant for Randox, earning £8,333 a month for 16 hours of consultancy. Previously, neither Paterson, Randox nor the DHSC have answered questions about whether the MP helped the firm to procure its £133 million contract, again awarded without competitive tender.

These new records don’t provide a definitive answer, but they strongly suggest that Paterson acted as a mediator between the company and the Government.

“What, you might well wonder, led to the receipt of these enormously lucrative public contracts?,” questions Jolyon Maugham QC, Director of the Good Law Project. “Was it the singular brilliance of the recipient? Or was it something else?”

Is the Government in Breach ofits Own Anti-Corruption Strategy?

Care homes and members of the public were later told to immediately stop using Coronavirus testing kits produced by Randox, after safety problems were discovered. It has been reported that 750,000 of the firm’s testing kits had to be recalled, which the DHSC called a “precautionary measure”.

Paterson has previously faced criticism over his over-enthusiastic attempts to lobby for the firm, with the Guardian reporting that he held meetings with a Government minister and officials to promote Randox’s products, as well as those of another firm he was advising.

Neither Randox nor Paterson responded to Byline Times’ request for comment.

Finally, more than a month later, on 26 May, Bethell held a meeting with Topham Guerin to discuss “test and trace marketing”.

As revealed by Byline Times in July, the firm holds – or at least did until September – a £3 million contract with the Cabinet Office to help run the Government’s online Coronavirus communications response.

The contract said that Topham Guerin would be responsible for “contributing to overall COVID-19 strategy across Government,” hence potentially explaining the meeting with Bethnell.

However, when questioned by Labour MP Dawn Butler on 21 July about Topham Guerin’s work, Hancock said it “wasn’t a Department of Health responsibility,” claiming not to know anything about the work of the firm in his department.

Although Topham Guerin has since gone to work for Labour Prime Minister Jacinda Ardern in New Zealand, the firm has a history of controversial right-wing campaigning.

The Guardian has reported that the company’s founders consulted for CTF Partners – a communications company run by conservative campaigns veteran Lynton Crosby. The Guardian claims the pair helped Crosby run Facebook pages that “sidestepped Facebook’s rules on transparent political campaigning” on behalf of clients including major polluters, the Saudi Arabian Government, anti-cycling groups and various foreign political campaigns. All parties have previously pointed out that they operated entirely within the law. 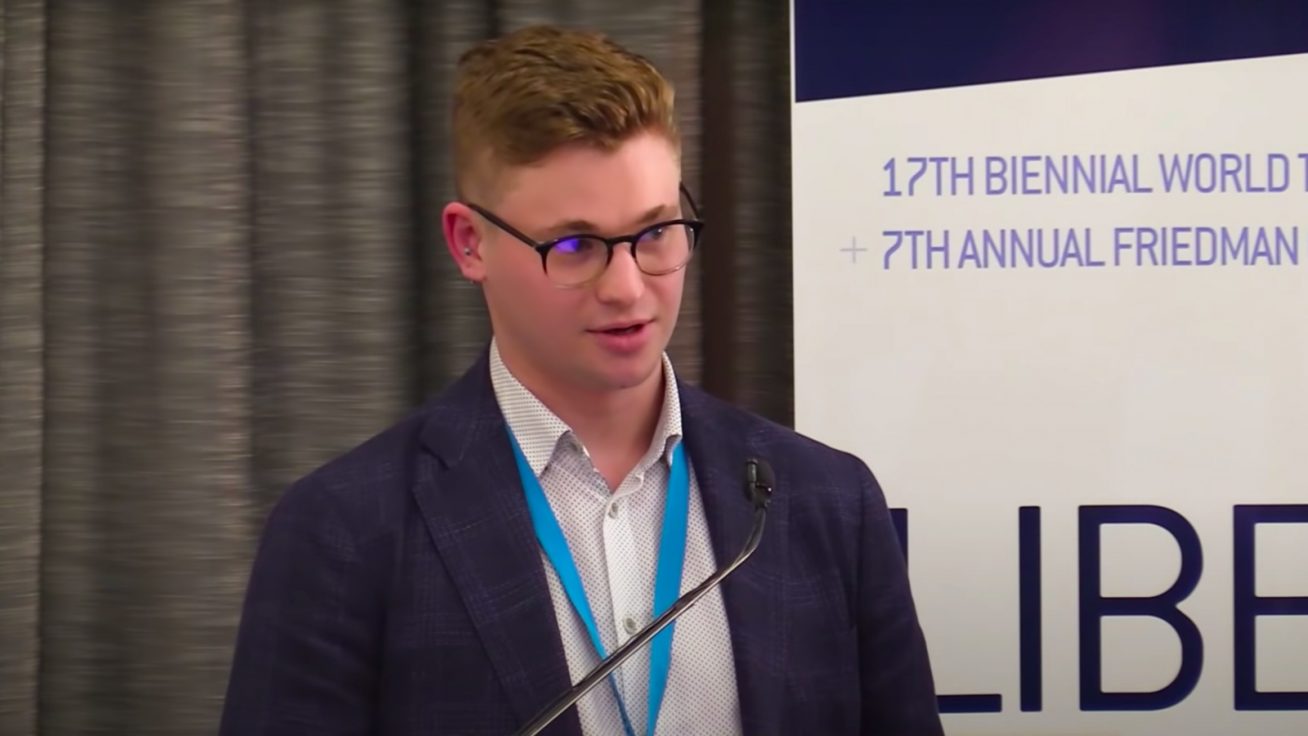 After cutting its teeth with Crosby, Topham Guerin ran the 2019 Conservative Party social media operation – in one instance rebranding the Conservative Campaign HQ (CCHQ) Twitter account as ‘factcheckUK’; a stunt accused by Twitter itself of misleading users.

According to a “Number 10 source,” the employment of Topham Guerin on the Conservative campaign would be “Carole’s worst nightmare” – a reference to the award-winning Observer journalist who exposed the Cambridge Analytica scandal, the use of dark ads and micro-targeting on social media platforms such as Facebook.

It is unclear whether the firm had an influence on the Government’s ‘test and trace’ marketing strategy, following Bethell’s meeting, and whether Hancock is still largely unaware of their work.