A Miami-based firm owned by a jewellery entrepreneur has been awarded UK PPE deals worth hundreds of millions, reports Sam Bright

The Government has released a series of contracts worth £197 million, awarded to a company owned by a Miami-based fashion designer for the supply of personal protective equipment (PPE).

Byline Times reported in October that Saiger LLC, based in Miami, Florida, had been awarded multiple PPE deals worth £148 million. The new contracts – also taking into account a previously awarded £44 million contract discovered by Byline Times – takes the total to £389 million.

All of the new contracts took advantage of an EU loophole, allowing for normal competition requirements to be avoided during an “emergency”.

Saiger LLC is the trade name of an organisation called Laif.Works, which uses “an extensive network of relationships across the global supply chain” to provide PPE.

The company’s LinkedIn page suggests that Laif.Works has been in existence since 2017 – confirmed by company records – yet the Laif.Works Instagram page only started posting in April this year, and records show that the firm filed an EU trademark application on 28 April, and a US application just a few days earlier. 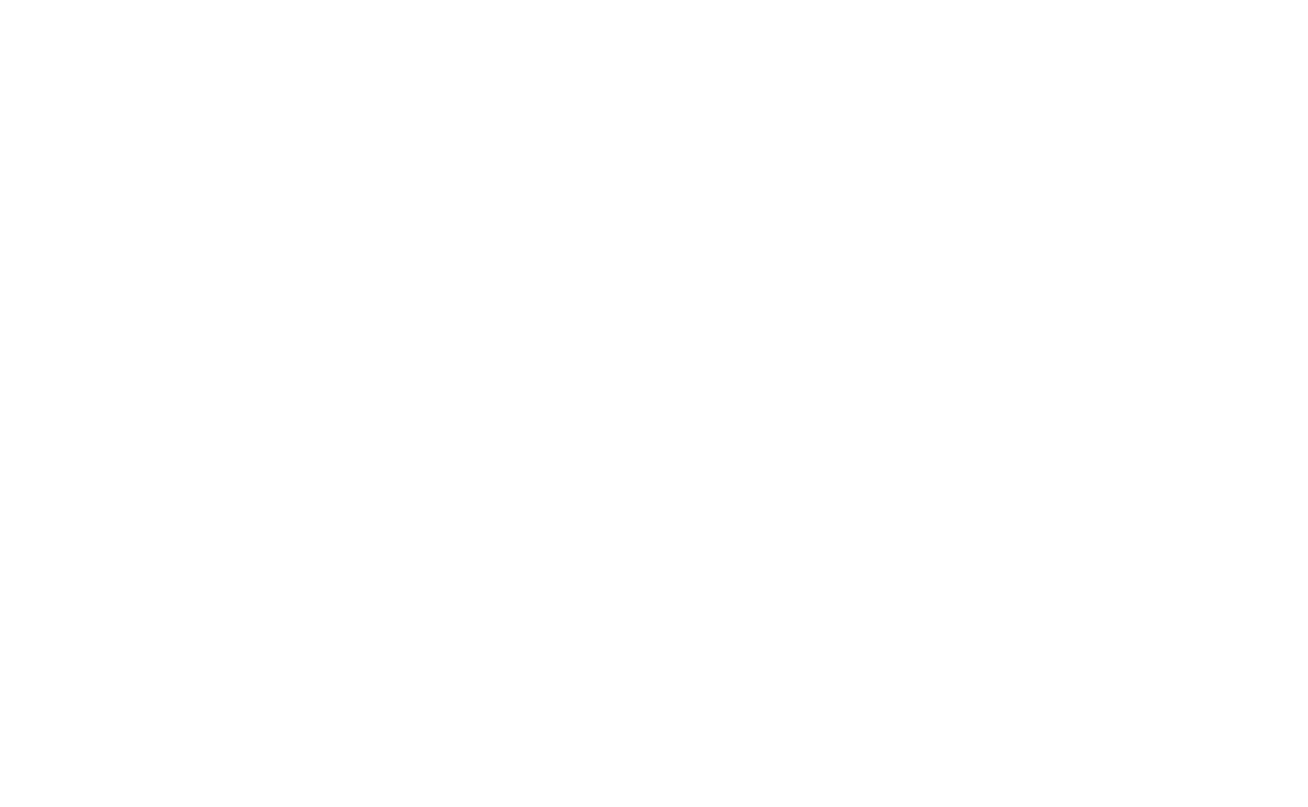 According to Florida company records, Saiger LLC is registered at 8 Century Lane, Miami Beach, while property listings show a $2 million apartment at that address registered to Michael A. Saiger, who is also listed as the owner of Saiger LLC.

Michael Andrew Saiger is the owner and founder of the fashion accessory brand Miansai – an amalgamation of Saiger’s first, middle and last names – which he created while studying at university in Miami. “I started making accessories for the guy who didn’t wear jewellery,” Saiger told Esquire in September 2019. “All of our pieces are discrete staples that will blend with your everyday look.”

Miansai now has three stores, in New York, Los Angeles and Malibu, and says it sells its wares in 40 states and 36 countries.

This project may well have provided Saiger with the supply chain knowledge to procure PPE, while his fashion background appears to have seeped into the ethos of Laif.Works.

“Laif.Works set out to combat the mundane design of safety products, all while never compromising quality or comfort,” the company website reads.

This is one of several peculiar companies that have been awarded deals by the UK Government in recent months. In its £12.4 billion PPE outsourcing drive, Boris Johnson’s administration has awarded deals to a small luxury packaging company, a 44 day-old firm, a dormant company with one director, a lifestyle firm with no trading history, a hotel carpeting company, and a four-month-old genome analysis firm.

Meanwhile, the rush to procure PPE also appears to have fuelled human rights violations. As exposed by Byline Times last week, the Government has bought face masks manufactured by Uyghur Muslims in China, most likely under forced labour conditions.

As a result, Johnson has been facing mounting questions from journalists and MPs alike. Ahead of a National Audit Office (NAO) report on procurement, set to be released later this month, Labour leader Keir Starmer for the first time pressed Johnson on the issue at Prime Minister’s Questions (PMQs) this week.

“There is a real question about the way contracts are being awarded; about basic transparency and accountability, and I know the Prime Minister doesn’t like that,” Starmer said. “This is not the Prime Minister’s money… it’s taxpayers’ money.”

The Conservatives have long advocated the merits of frugal, accountable public spending. This ethos appears to be hibernating during the Coronavirus pandemic.