The Shocking Divides Between London and the Rest of Britain

Sam Bright details some of the key findings from his new book, on the extreme imbalances between London and other parts of the country

Modern British politics can only be properly understood in the context of regional inequality. Both Brexit and the 2019 General Election, we have come to understand, were outbursts of rage from older, poorer, less well educated voters in rural and former industrial areas who are sick of the status quo – of their areas deteriorating while other places prosper.

However, while much of this conversation focuses on the ‘Red Wall’ and the fabled north-south divide, a formative regional inequality in Britain has been neglected: between London and everywhere else.

Indeed, our all-consuming capital is a vast metropolis with little in common with other urban areas. Its education system, economic output, housing market and demographic make-up are all radically different to the rest of the country – creating acute imbalances that are suffered by people both inside and outside the capital.

I have been researching this subject for the past few years, culminating in my book, published today, Fortress London: Why We Need to Save the Country From its Capital. Below is a snapshot of what I discovered.

Productivity in London, measured in terms of Gross Value Added, is 30% above the England-wide average, and 40% above the lowest-performing regions.

The UK’s most productive region, west inner London, has an income per hour that is 70% higher than Northumberland’s, while London and the wider south-east are the only regions that are more productive than the UK average.

As of 2018, London accounted for 30% of all private sector employment in the UK, despite its population representing roughly 15% of the national total. 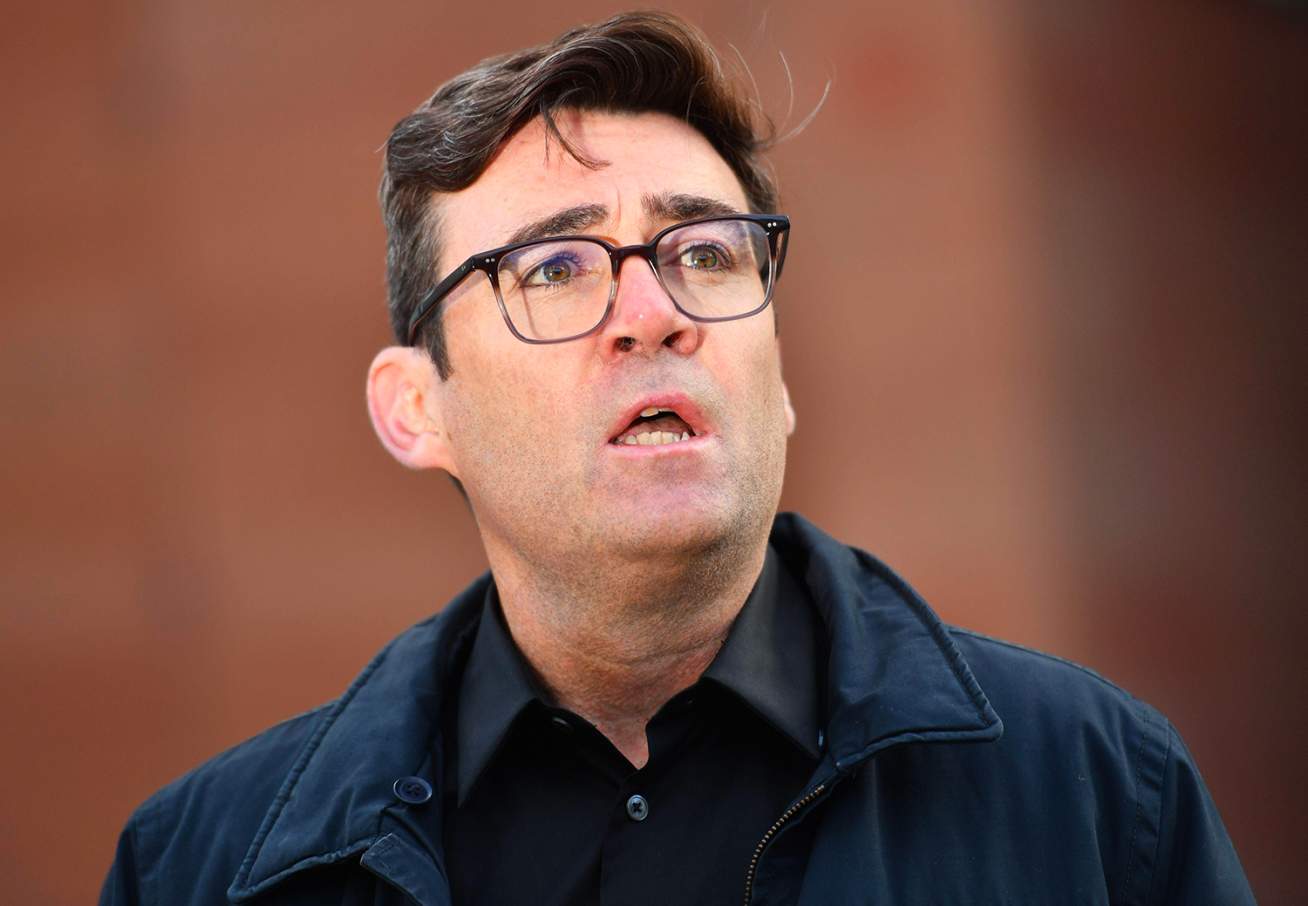 Kids on free school meals in London are twice as likely to go to university as their socioeconomic peers in the north.

Overall, 49% of students in London go to university, compared with roughly 35% in every other English region.

There are eight parliamentary constituencies in England where there are no schools or sixth form colleges – either independent or state-run – offering A-Levels. Six of these constituencies are in the north.

Since 2010, average private rental prices in London have grown at five times the rate of average earnings. The typical rent for a one-bed flat in London now exceeds the cost on average for a three-bed place in every other English region. 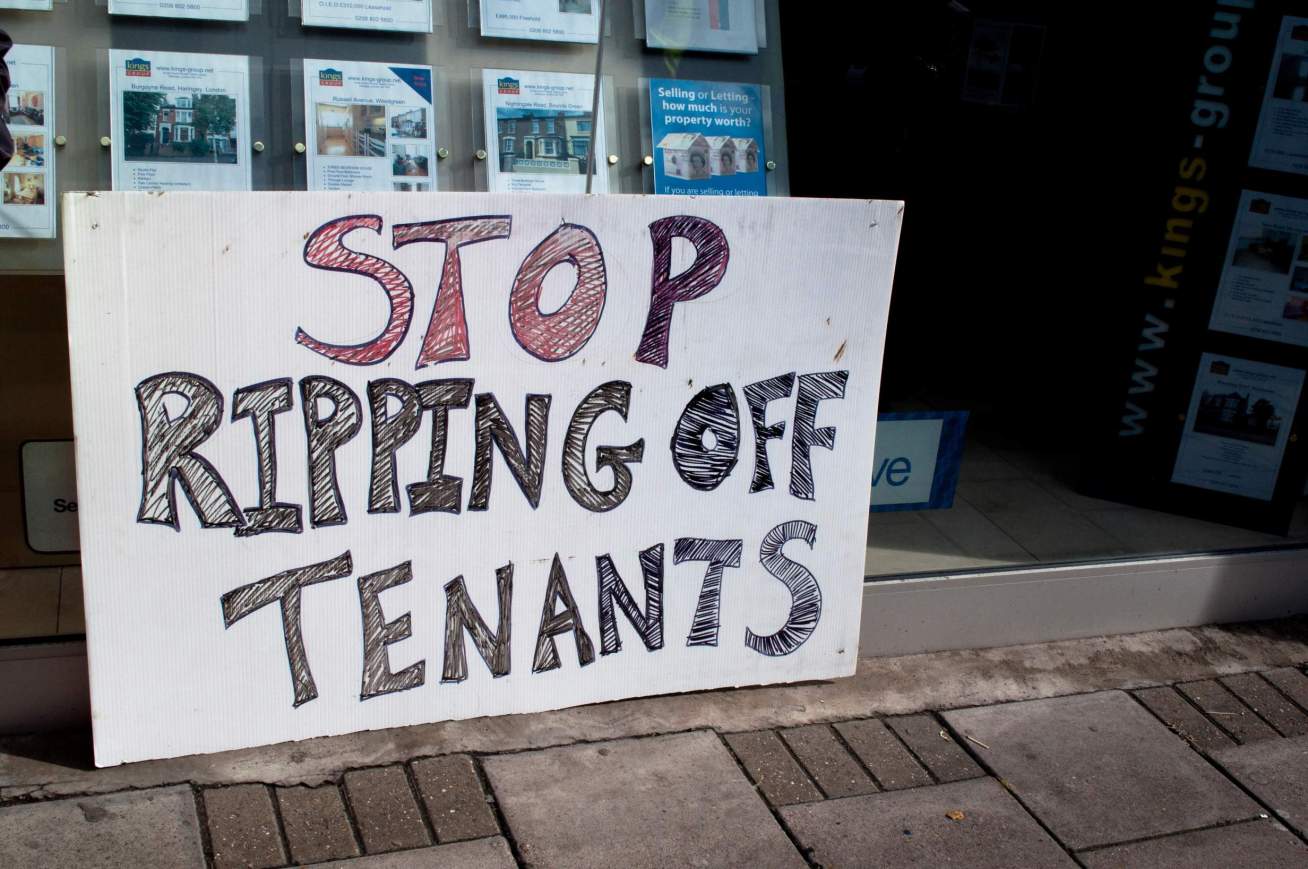 Total property equity in London and the south-east amounts to some £1.53 trillion, versus £533 billion in the north.

The percentage of first-time buyers in the capital receiving parental help has fluctuated in recent years between 25% and 40% – consistently 10 percentage points higher than the rest of England.

Transparency International has calculated that at least £6.7 billion worth of property in the UK has been bought with suspicious wealth since 2016 – more than 80% purchased in London. Out of the £6.7 billion, £1.5 billion has been bought by Russians accused of corruption or links to the Kremlin, with these individuals favouring the City of Westminster (accounting for £430 million, or 28.3%) and Kensington and Chelsea (£283 million or 18.8%).

The number of people living in poverty in London (some 2.5 million) is only slightly smaller than the entire population of Greater Manchester.

Some 74% of impoverished adults in the capital are in working families, up from 62% a decade ago. In the three years to 2016, 39% of private renters in London and 46% of social renters were in poverty, falling to 12% among owner-occupiers.

Sam Bright’s book, ‘Fortress London: Why We Need to Save the Country From its Capital’, is published by HarperCollins