Renters are being hit hardest by the cost of living crisis, new data has revealed, with homeowners more likely to be protected from rising costs.

Data published by the Office for National Statistics (ONS) shows that a greater percentage of renters (37%) found it “very difficult” or “difficult” to pay their usual household bills compared to a year ago – while the percentage of mortgagors was lower, at 23%.

Renters are also more likely to have seen their housing costs increase since the cost of living crisis began to bite.

Between 16 and 27 March 2022, a third (34%) of renters reported that their rent had increased in the previous six months. This was compared with just under a fifth (19%) of those with mortgages who saw their mortgage bills go up.

Homeowners tend to be more protected from rising housing costs as many will be on fixed-term mortgages or own their homes outright. Renters, meanwhile, are vulnerable to rent hikes from landlords.

A spokesperson from the union ACORN told Byline Times that, while “the cost of living crisis is affecting everyone, it’s no surprise to see that renters are disproportionately footing the bill”.

They said the organisation has seen many more people approaching it due to rent rises in recent months. “Only last week, a member in Manchester reported a rent hike of 33%, but this is far from a unique example,” the spokesperson added. “At the same time, wages and housing benefit remain largely stagnant.”

March 2022 also saw the largest annual increase in private rental prices paid by tenants in the UK since July 201, at 2.4%.

“Unless the Government takes this growing crisis seriously and urgently puts in place measures to safeguard tenants, we will soon see the number of people struggling to pay rent quickly turn into more people being evicted from their homes,” they added.

“Not only is this devastating for an individual renter or a family caught in this situation, but it will also be devastating for wider society due the cost and damage inflicted by the subsequent homelessness crisis.”

As rents increase, the quality of housing and rental standards have failed to keep up.

According to data published in 2020 by the housing charity Shelter, private renting is making millions of people ill. Almost half of England’s renters experienced stress or anxiety, and a quarter were made physically sick as a result of their housing.

In England, the majority of renters have a private rather than social landlord, with more than 4.4 million households renting their home from a private landlord in 2019/20. This equates to just under a fifth of all homes in England. These households represent around 11 million people and the number of people living in rented accommodation has more than doubled since 1997.

Research published by the House of Commons Library found that the private rented sector has the “worst housing conditions” compared to council houses and homes occupied by their owners.

English Housing estimated that, in 2019, 23% of private rentals did not meet the ‘decent home standard’ – approximately 1.1 million homes. In comparison, 18% of owner-occupied homes and 12% of social-rented homes did.

Privately-rented homes were also more likely to have at least one ‘category one hazard’ under the Housing Health and Safety Rating System – such as damp and mould growth, unsafe stairs or surfaces, and pests. This can have an impact on health and wellbeing.

Poor housing costs money. Living in damp, cold or unhealthy conditions can have profound physical and psychological effects on individuals, especially children. One estimate puts the cost of poor housing to the NHS at £1.4 billion per year in England. 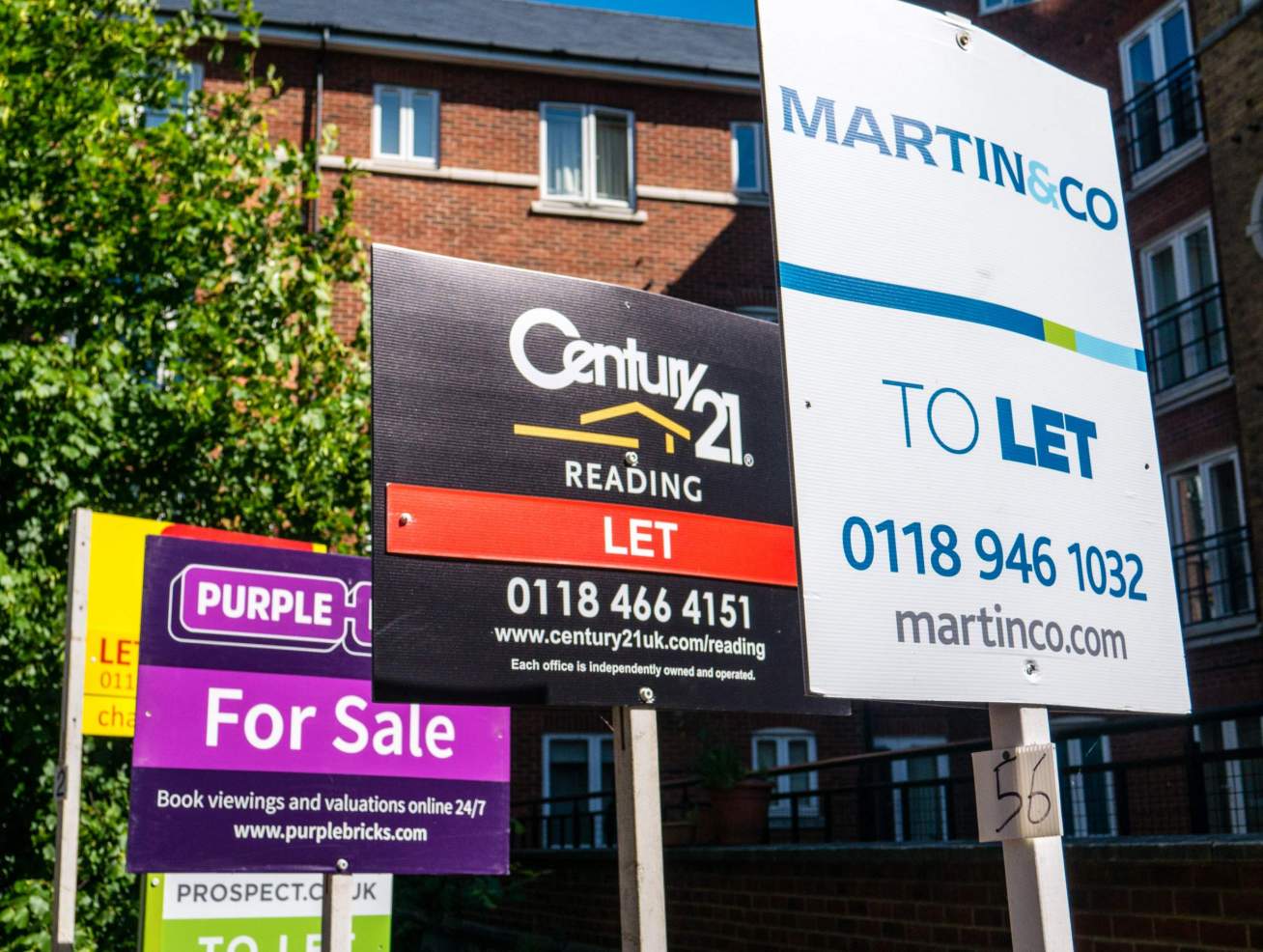 Across the board, 87% of adults reported an increase in their cost of living last month – an increase of 25% compared with around 6 in 10 (62%) adults in November 2021. This reflects the rising cost of energy, housing, and food, as inflation hit 6.2% in February.

While the majority are keeping their heads above water, 3% claimed to now be behind on rent or mortgage payments, with nearly half a million people behind on their rent.

While the proportion of people turning to credit has remained relatively stable – in part because wealthier households have dipped into savings to cover unexpected costs and bills – the picture is very different for those in the most deprived English regions.

Nearly a quarter (23%) of households in the poorest areas of the country reported that they had borrowed more money than a year ago. They were also more likely to report that they would be unable to save money over the next 12 months – 55% would not be able to save, compared to 34% living in the least deprived areas.