Number of Migrants Returned to EU Rises Since Brexit

The number of people returning voluntarily or undergoing forced return from the UK to the European Union has increased more than four-fold since 2010, according to Home Office data analysed by Byline Times.

The data suggests that the number of people being returned from the UK to the EU has increased since Brexit.

159 people from Romania underwent an enforced return, while 1,480 people were refused entry at port and subsequently departed.

The second-highest number of returns was of Bulgarian nationals, with 231 people being returned in the first quarter of 2021, followed by Poland with 182 people returned. 139 people from Lithuania were also returned.

The lowest number of returns were people of Austrian, Finnish and Slovenian nationality, at one person respectively.

106 of those returned were under-18, with more than half – 66 – of returned children holding Romanian nationality.

The increased number of returns reflects the harder line the Home Office is taking on immigration, including the introduction of its controversial Nationalities and Borders Bill.

The bill has provoked criticism for seeking to create a tiered system for people seeking asylum, with those who travel into the UK via so-called ‘illegal’ routes – such as small boats or lorries – set to only be offered temporary immigration status, with abridged rights and benefits, and face the possibility of removal.

The proposal has been criticised by migrant rights charities such as the Joint Council for the Welfare of Immigrants, which has said that a “fair” migration system “grants refugee protection based on need, not how someone travels”.

Controversial new additions to the bill have also provoked concern about the treatment of migrant people and people seeking asylum.

These include a decision to use “scientific methods” of age assessments such as dental records, bone structure and x-rays to check whether unaccompanied children arriving in the UK are under the age of 18.

Speaking to the Public Committees Debate on the Bill, the British Association of Social Workers questioned the efficacy of such a proposal, arguing that “existing alternative methods of age determination offer a two-year margin of error which might place a 16-year-old as an adult, or conversely a 19-year-old as a child. There is also a problem of using the medical norms of the UK as a benchmark for assessing children who may have experienced very different physical or nutritional regimes”.

“The ongoing silence from the Home Office as to what the ‘scientific methods’ are raises concerns that this might well be a policy and legislative ‘solution’ without any foundation,” it added. 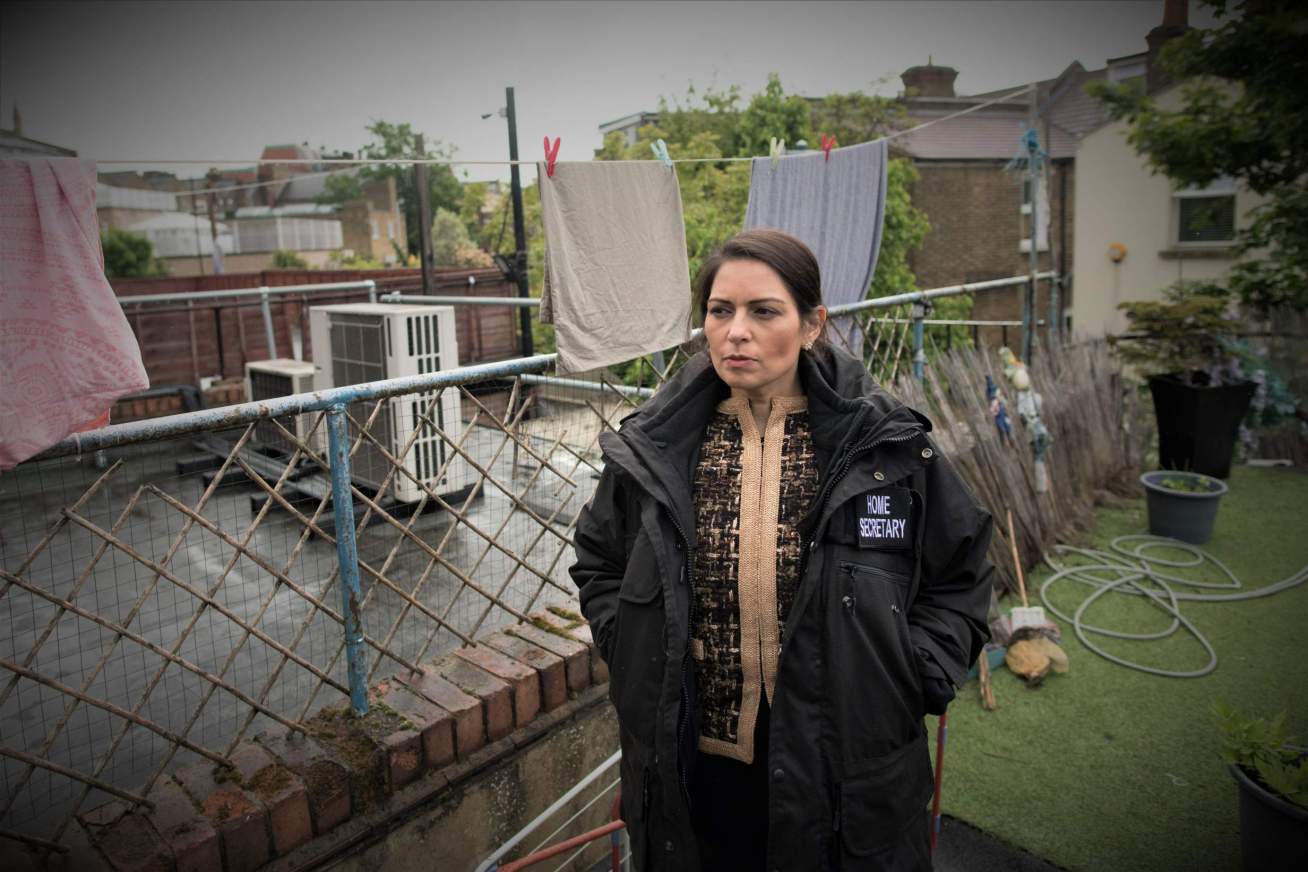 The Child Asylum SeekersAccused of Faking their Agesby the Home Office

Another addition to the bill is a proposal to block visas for visitors from countries the Home Secretary believes are refusing to cooperate in taking back rejected asylum seekers or offenders. The proposal mirrors US legislation that allows officials to withdraw visa routes from countries that refuse to take back undocumented migrants.

The United Nations High Commissioner for Refugees has condemned the Nationalities and Borders Bill, saying that it “would undermine established international refugee protection rules and practices and would break international law”. It has taken specific aim at the bill’s premise that people fleeing their home country should claim asylum in the “first safe country”, saying that such a rule is not found in the Refugee Convention. It has warned that such a requirement would “undermine the global, humanitarian, and cooperative principles on which the refugee system is founded”.

It also noted that such a requirement is simply unworkable, with 73% of the world’s 34.4 million refugees and asylum seekers already hosted in countries neighbouring their countries of origin. To demand that people seek asylum in the first safe country would “impose an even more disproportionate responsibility on ‘first’ safe countries both in Europe and further afield, and threaten the capacity and willingness of those countries to provide protection and long-term solutions”.