The Government has committed to resettling 5,000 Afghan refugees this year – but will they be met with the same culture of disbelief that has led to children seeking asylum struggling to get help?

When Gulwali Passarlay, an Afghan political refugee arrived in the UK in 2007, his age was doubted by the Home Office. The 13-year-old had survived a year-long journey and an age assessment concluded that he couldn’t have travelled so far while he was still so young.

“It took me two years to challenge it, and I was lucky that I was able to, otherwise I would never have had the chance to go to school, college, or eventually, university,” he told Byline Times.

“Historically, there’s definitely been a culture of disbelief within the Home Office around the credibility of asylum seekers,” says Stewart MacLachlan, a senior legal and policy officer at Coram Children’s Legal Centre. “There’s a lot of assumptions made about how a certain age should look. And it’s very difficult to cope with those biases, whether they’re conscious or unconscious, let alone basing assessments around that.”

Passarlay recalls how the Home Office would simply not believe that boys were under-18 based on their appearance. “I was helping a young man who had come to the UK and was placed in a care home,” he told Byline Times. “Everything was fine until the Home Office sent him a letter saying, you look 25. They took him out of his care home and sent him to Wakefield Asylum Centre. He was in a dangerous situation. After I finally got an age assessment for him, they actually found him to be 15.”

He believes that the process must change. “It’s always about money, statistics, and how many people the Home Office wants to give status to,” he adds.

Syed Najibi, 23, fled Afghanistan as an unaccompanied minor and travelled for eight months before arriving in the UK in 2014.

“I was a 14-year-old who arrived sleep-deprived, carrying a lot of trauma, and I thought ‘it’s okay, I’m here now, and my journey is over’,” he recalls. “But what I didn’t realise was that this was the beginning of a new journey. A journey through the asylum system, the care system, through the education system, and this new journey would be even more challenging than the previous one.”

When claiming asylum in the UK, claimants are given a substantive interview by a Home Office interviewer.

Najibi told Byline Times how, despite being a child, he was questioned for hours. “They were questions like, ‘tell me about what happened in the most traumatic situation you’ve ever been in?’ These are things that you don’t want to remember, let alone talk about, but you’re forced to, and you know somebody’s sitting there listening to what you’re saying, and judging every single thing that comes out of your mouth.”

According to Home Office staff guidance on children’s asylum claims, it is “appropriate for an interview to take place for children over 12” and “decision-makers must always be open to interviewing a child under 12”.

But Najibi argues that “it is especially hard to sit through that interview when you’re a child”.

“You’ve arrived in this new country, and you want to start thinking about your education, about your future, about your life,” he told Byline Times. “But instead you’re interviewed to see if you’re credible enough to be granted asylum. They’re trying to catch you in a lie”.

The majority of unaccompanied asylum-seeking children are granted a temporary form of leave, which allows them to remain in the UK until they reach the age of 18.

Since 2009, asylum/leave to remain for Afghan children has been given to 761 females, and 5,100 males under-18; while 83 children were resettled under the Vulnerable Children Resettlement Scheme; and 840 were allowed in via the unaccompanied asylum seeking children (UASC) scheme.

However, many of those who apply for further leave to remain in the UK are refused this, and risk being forced to return to the country they came from after spending their formative years as looked-after children in the UK care system.

A 2016 report by the charity Refugee Education UK documented the experiences of former child asylum seekers who have been forcibly removed to Afghanistan after turning 18. It found that, between 2007 and 2016, more than 2,000 care leavers were forcibly removed to Afghanistan. Young people’s circumstances on return to the country starkly contrasted with the UK Government’s ambition to “give care leavers the same level of care and support that other young people receive from their parents”.

Unfortunately, it does not seem likely that these statistics will be change anytime soon.

In July, The Nationality and Borders Bill was published, which was criticised by Refugee Action for its “deep lack of understanding of the reality of refugee migration”. Various charities have warned that the bill will make it harder for children on the unaccompanied asylum seeker scheme to appeal decisions or to be identified as a victim of human trafficking. Age assessments risk becoming tougher.

The Refugee Council warns that more than 9,000 people who would be accepted as refugees under the current rules “would no longer be given safety in the UK” if the bill is passed. Its analysis found that half of those turned down would be women and children – which is at odds with the promises made in the UK’s Afghan citizens’ resettlement scheme, which has been announced in the wake of the Taliban takeover of Afghanistan. 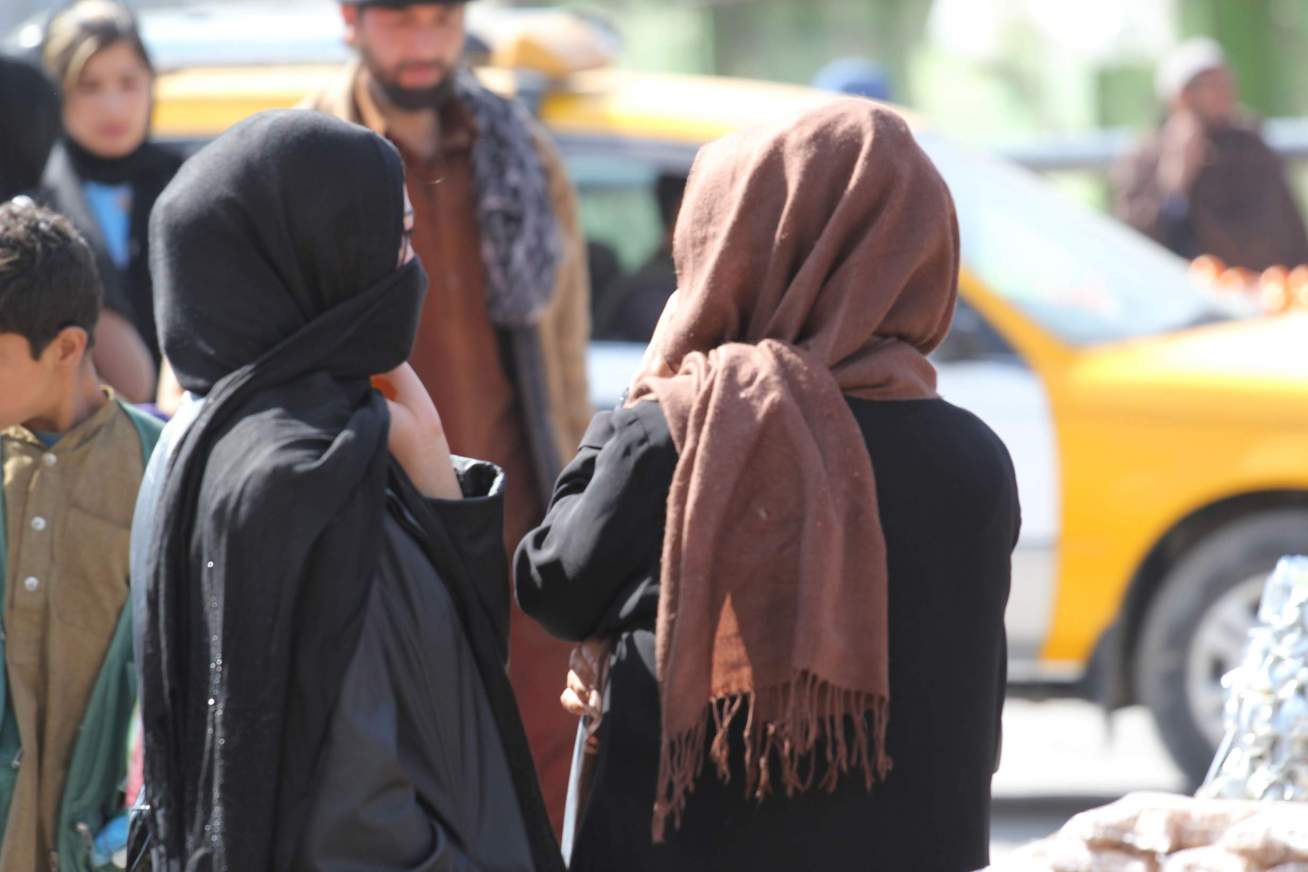 Only 13% of Afghan Children GrantedAsylum Since 2009 Were Girls

A Not So Generous Scheme

The Home Office has announced that it will resettle up to 5,000 vulnerable Afghans to the UK this year, with up to a total of 20,000 in the long-term. It claims that “thousands of Afghan women, children and others most in need will be welcomed to the UK under one of the most generous resettlement schemes in our country’s history.”

But Stewart MacLachlan says that the scheme is “not by any means particularly generous”.

“Given the circumstances and how it has been created, it definitely feels like the scheme is more of an obligation,” he told Byline Times. “Doing 5,000 over a year, and then 20,000 over the entire lifetime ignores the current situation and the desperation that there will be at this point.”

Crucially, he argues that “this kind of long-term plan doesn’t really work”.

Gulwali Passarlay shares the concern: “Right now, people in Afghanistan are living in an urgent and emergency situation. They don’t have the time to wait around. They say women and children will be given priority – great! But the problem is: how? We don’t know how they’re going to get people out of Afghanistan.”

Since the Taliban regained control of Afghanistan, it has urged people to leave airports and go back to their homes. Reports from the country suggest that many people are struggling to get to the capital’s airport.

Addressing the European Parliament, Joseph Borrell, the High Representative of the European Union, said that it was a “moral duty” to rescue as many Afghans as possible.

Syed Najibi warns the Government not to “forget the reality”.

“We are in this situation because of the West,” he told Byline Times. “If I were addressing the UK Government and other Western countries I would say, ‘we are here and we are being made refugees, because of you. You’re the producers of refugees, and we all know that. I do appreciate that you’re trying to do stuff. But if you’re going to use this scheme to try and cover-up or make up for what you have done to us, then that’s not good enough’.”