Only 13% of Afghan Children Granted Asylum Since 2009 Were Girls

Under a fifth (18%) of young adults and children from Afghanistan granted asylum in the UK since 2009 have been female, analysis of Home Office data by the Byline Intelligence Team reveals.

Home Office data has referenced the gender of applicants since 2009, since which time 1,324 women and girls aged under 29 have been granted asylum or leave to remain, out of 7,409 young adults and children.

With the Taliban taking power in Afghanistan following the withdrawal of US and UK troops, the Government has announced that it will resettle thousands of people seeking asylum from Afghanistan, using a “bespoke resettlement scheme”. The scheme will be intended particularly for women and girls who face oppression and persecution under the Taliban.

During the previous Taliban regime in the 1990s, girls were excluded from education and women were banned from working. They had to wear burqas and faced torture and execution if found guilty of breaking strict Sharia laws such as adultery.

In recent weeks, there have been reports of Taliban fighters rounding-up women aged 15 to 40 and coercing them into forced marriages – a euphemism for rape and servitude.

Refugee rights campaigners are clear that the UK must propose a fair asylum system which ensures that women, men and children can safely reach the UK and receive the urgent support they require. However, they are concerned that the Home Office’s New Plan for Immigration will mean that desperate individuals are unable to claim asylum.

Under the new plan, “Afghan refugees arriving in the UK to seek refuge would be met with punishment, not protection”, according to Refugee Action’s Tim Naor-Hilton. “Their claim would likely be deemed inadmissible, they would be left in dilapidated army-barracks, and potentially shipped-off to faraway islands for who knows how long.”

The director of the CLASS think tank, Ellie-Mae O’Hagan, tweeted: “The feminist thing is to call for a fair and efficient asylum system that processes people of all genders quickly, so that they can safely rebuild their lives in our communities.”

The discrepancy between young men and women arriving in the UK is likely due to the fact that, though the number of men and women displaced by war and conflict or persecution is roughly equal, the majority of refugee people arriving in Europe are men.

When introducing her New Plan for Immigration, the Home Secretary argued that her redesigned system would address the gender imbalance and justified the proposals by asking: “Where are the vulnerable women and children that this system should exist to protect?”

However, Home Office data analysed by the Refugee Council found that 60% of women and children currently accepted as refugees to the UK would be turned away under the new plan, which would create a tiered system whereby those arriving in the UK via so-called legal routes – including resettlement schemes – will be granted indefinite leave to remain if their asylum application is successful. But those arriving by irregular routes – such as small boats – would only receive temporary protection with reduced rights and entitlement and be regularly assessed for removal from the UK.

“The appalling scenes in Afghanistan serve as a desperate example of why we need a strong asylum system,” Tim Naor-Hilton told Byline Times. “However, 70 years after the UK signed the Refugee Convention, this Government is busy pulling up the drawbridge.”

Who Was Refused Asylum?

The Home Office data shows that 50% of people seeking asylum from Afghanistan since 2001 have been turned away. 32,213 (50%) people arriving from Afghanistan had their application refused – numbers that have also been reported by openDemocracy.

The Home Office data does not disclose the reasons for refusing asylum to people arriving in the UK from Afghanistan.

However, in 2017, the Home Office announced a policy change that meant that LGBTIQ people claiming asylum on the basis that they faced persecution for their sexuality could be returned to Afghanistan. The Home Office said that “while space for being openly gay is limited, subject to individual factors, a practising gay man who, on return to Kabul, would not attract or seek to cause public outrage, would not face a real risk of persecution”.

This ignored the fact that same-sex intimacy was criminalised in Afghanistan. It also contradicted a 2010 Supreme Court ruling that stated “to compel a homosexual person to pretend that his sexuality does not exist or suppress the behaviour by which to manifest itself is to deny his fundamental right to be who he is”.

The Home Office has also now deleted a document used by officials considering asylum applications that claimed there was no “real risk of harm” to the general public in Afghanistan. The guidance meant that people seeking asylum had to prove that they were personally at risk through “individual circumstances”. The general security situation across the nation was not considered dangerous enough to grant them protection in Britain, neither was the threat of persecution of gay men.

The document has not yet been replaced but, up until the Taliban’s takeover of Afghanistan, the Home Office position was that failed asylum seekers could still be safely deported to Kabul despite “indiscriminate violence”. The Home Office document also claimed that the “proportion of the population affected by indiscriminate violence is small and not at a level where a returnee… would face a serious and individual threat to their life”. 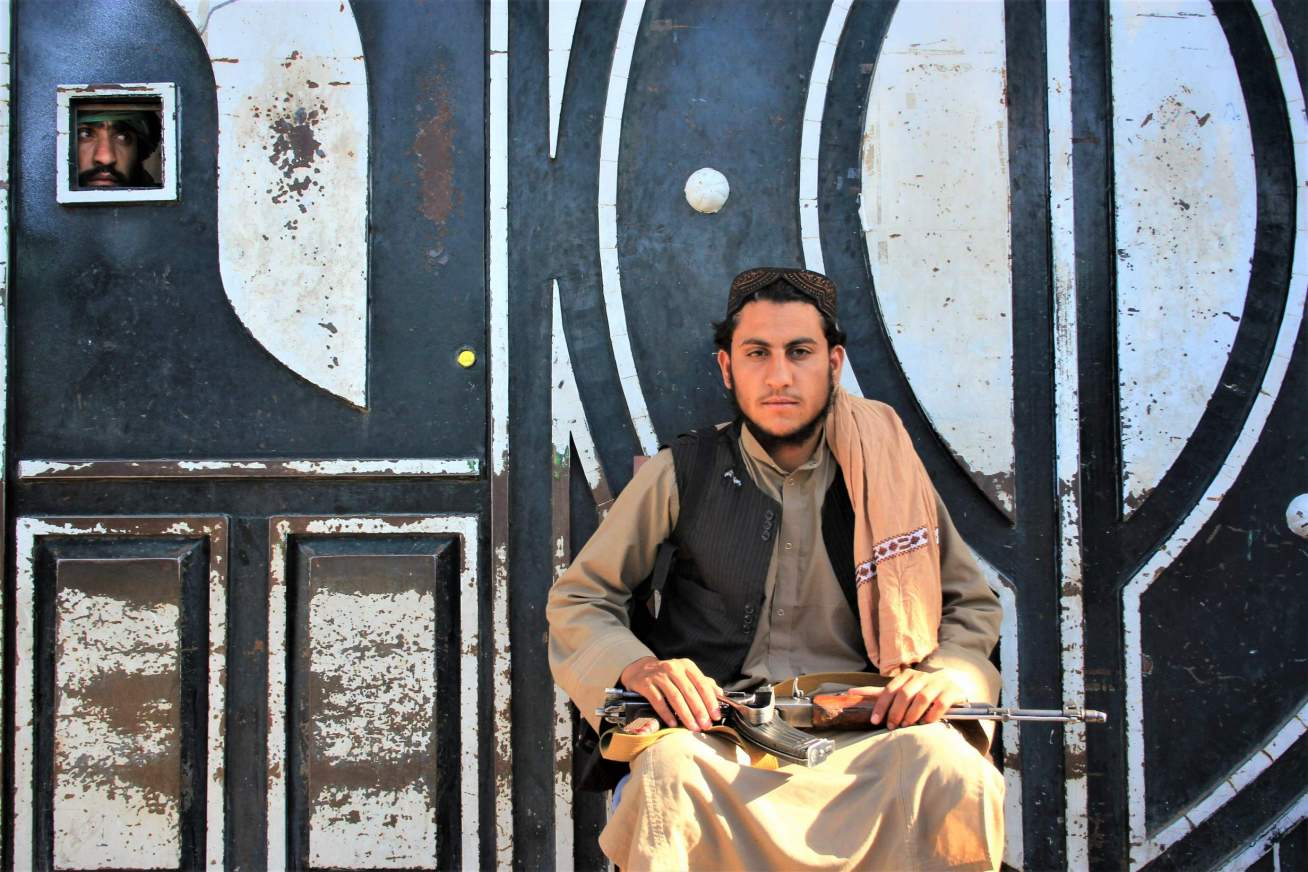 Who Was Granted Asylum?

Since the Afghanistan war began in 2001, 45% of people arriving in the UK from Afghanistan – or 29,184 people – were granted some form of asylum or leave to remain. A further 5% (3,202 people) withdrew their applications. Since 2008, that number was 40% – suggesting that fewer Afghan people have been granted asylum as the war continued.

840 people were given “UASC leave” to remain, meaning that the individual is a child under the age of 17-and-a-half who has applied for asylum but has been refused refugee status. Humanitarian protection is granted via a form of limited leave if there are no adequate reception arrangements in the country to which they would otherwise be returned.

The resettlement scheme, which Priti Patel has made the pillar of her new plans for refugees and people seeking asylum, resettled 289 people of which 83 were part of the Vulnerable Children Resettlement Scheme.

“If this Government is serious about upholding its commitments to Afghan refugees fleeing the crisis, they must throw out the extreme and nasty anti-refugee bill and build a protection system that actually provides safety,” Refugee Action’s Tim Naor-Hilton told Byline Times.