Customers are estimated to have lost £90 million, showing why proper regulation is more essential than ever, says John Lubbock

The UK’s gambling industry is worth £14.4 billion a year and has produced some of the country’s richest CEOs, but last week’s collapse of Football Index (FI) – an opaque gambling product which marketed itself as a ‘football stock market’ – is now raising questions about whether the industry is so unregulated that it has become a Wild West enterprise, exploiting vulnerable people with little oversight.

FI’s users were encouraged to invest in what the company advertised as a stock market – often by friends and family who earned money as ‘affiliates’ of the company, receiving commission for attracting new users. There is now widespread anger among punters who cannot be sure that they will get any of their money back, with The Times estimating customer losses of £90 million.

Advertising for online gambling products seems to have expanded significantly during the Coronavirus pandemic, with betting shops closed. FI appeared to be a highly dubious gambling product, which appealed to men who believed their superior knowledge of football could give them a competitive edge.

But the pandemic also created a big problem for FI. The suspension of football matches would inevitably have a knock-on effect on FI share prices, with footballers out of the news and not playing games.

FI did not have the characteristics of a market, because its owners could change the rules whenever they wanted. The spread between the ‘buy’ and ‘sell’ price for players was also so wide that it was almost impossible to make any profit. For example, Harry Kane could be sold at £4.15 but bought at £6.91, while Lionel Messi could be sold at £2.95 and bought at £4.91.

There was also 2% commission on sales, mopped up by FI. To sweeten the deal, it paid out ‘dividends’ on shares on players receiving significant media attention. 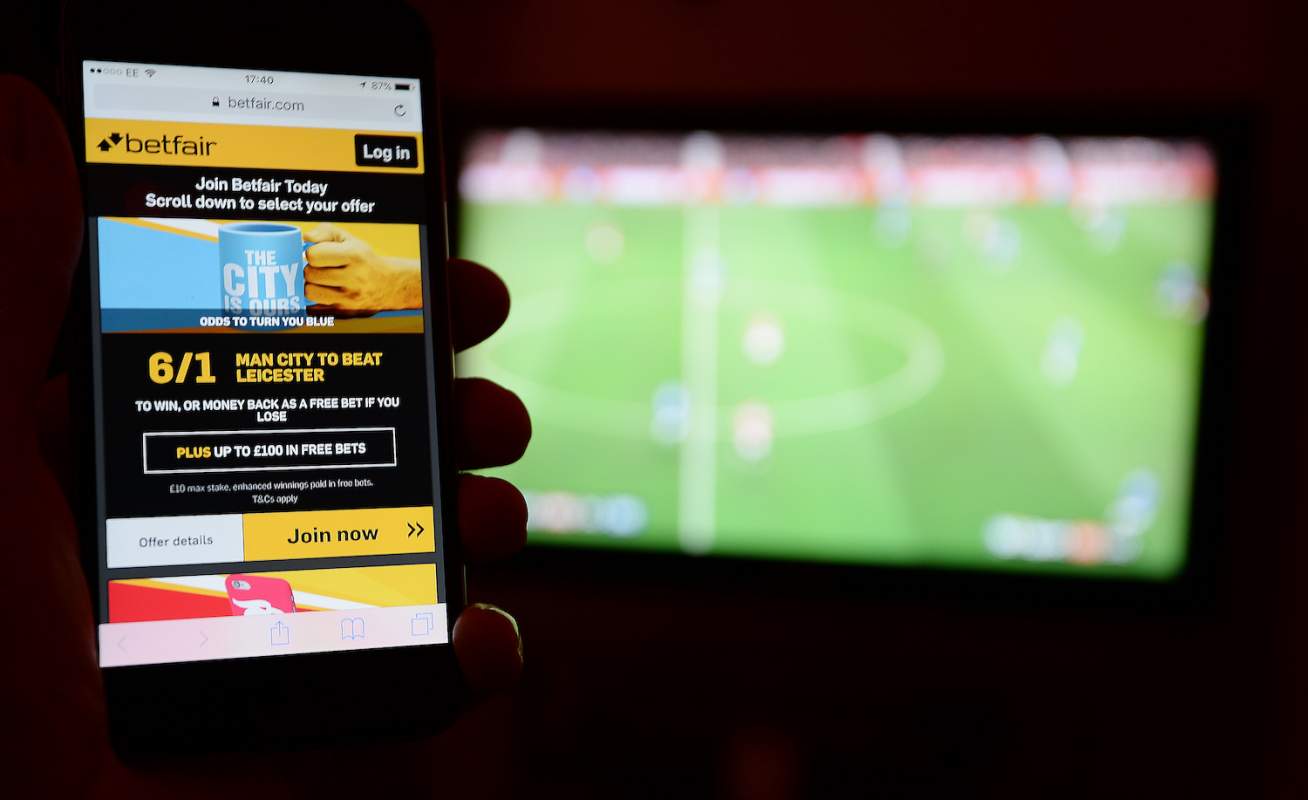 The Advertising Standards Authority (ASA) upheld a complaint in 2019 that an advert for the site was misleading. It said “the impression created by the ad was for a product that was an investment opportunity when, in fact, it was a betting product and did not make the associated financial risks clear, and concluded that it was irresponsible and breached the code”.

FI’s terms and conditions stated that it used “an algorithm to determine share price changes. From time to time, we may change our algorithm to accommodate changes in market dynamics and scale”.

Last June, I emailed FI asking it about how the site worked. To what extent were the buy and sell prices effectively independent of its control? In response, FI referred to the help section of its website.

In September, FI was awarded second place on the Sunday Times’ ‘Sage Tech Track 100’, which “ranks Britain’s 100 private tech companies with the fastest-growing sales over their latest three years”. FI received this accolade because the firm “paid out double cash dividends to its traders during lockdown”. At this point, the company boasted of having more than 500,000 users.

In December, amid a wave of FI share price crashes, the company’s CEO Adam Cole announced that he would be stepping down. Cole and current FI CEO Michael Bolan are still listed as directors of FI’s parent company, Index Labs Ltd, though three of the company’s directors have left since the end of January this year and the company doesn’t seem to have filed accounts since 2019.

Earlier this month, FI posted a ‘market update’ to its website – announcing that cash dividends on shares in players were being slashed. These dividends were an important part of encouraging users to continue gambling and cutting them was the final straw for many. Portfolio prices collapsed, and the chorus of people openly suggesting that this gambling product resembled a Ponzi Scheme began to grow.

On 11 March, the Gambling Commission finally stepped in, removing the company’s license to operate. The administrators were called.

These actions were far too little and too late, however.

The warning signs had been there since at least the middle of last year. The crash in share prices began last September, with users unable to sell their shares, effectively locked into their portfolios, watching their values crash.

Caan Berry, a professional sports trader who raised concerns about FI’s model on his YouTube channel, was then subjected to a campaign of abuse by users of the site. Berry had asked a number of questions about FI’s changes to its rules, including the removal of an ‘instant sell’ feature which allowed users to sell shares back to the company.

Brian Chappell, of the group Justice For Punters (J4P), had been sending the Gambling Commission (GC) information about the underlying problems with FI. He believes that the Commission should use experienced gamblers as consultants. One of J4P’s volunteers, who applied to work at the GC, was turned down for a job because he gambled.

“When someone comes along with a new product like this, they don’t really have anybody in the building who knows what it’s really about,” he says.

“The only thing the GC have done since they first started getting complaints, I’m talking about a long time ago now, is they made [FI] put on their website right at the top, that this is betting, because before that they had definitely marketed it as ‘you can make money out of your football knowledge’.”

For Chappell, “what the GC didn’t pick up was that these shares, eventually, may have no real value. You were not buying into the player, and you were buying them off a company who were able to print new shares virtually at will, thus affecting supply and demand, and having a negative effect on price… What you’re doing is trading in individual player markets where the number of shares is changing, so where players at some point may become worthless.”

Chappell says that the GC has always been under pressure to “regulate with a light touch”. Following the Gambling Act of 2005, massive corporations have taken over the gambling industry in the UK and have asked regulators to allow them to self-regulate. Chappell says that the Financial Conduct Authority should have been called in to look at FI.

If the GC had frozen the assets of FI at the end of last year, consumers would have been given a chance to retrieve some of their money, which seems unlikely now. Other bodies such as the Competition and Markets Authority and the Department of Digital, Culture, Media and Sport (DCMS) could have intervened, but ultimately did nothing.

The Gambling Commission did not reply to Byline Times’ request for comment but, in a response to The Athletic, said that “people using gambling operators do so at their own risk” and that “we do not oversee their businesses on a day-to-day basis or monitor the financial health of operators directly in real-time. That would impose significant regulatory costs and could give a false sense of security to customers”. 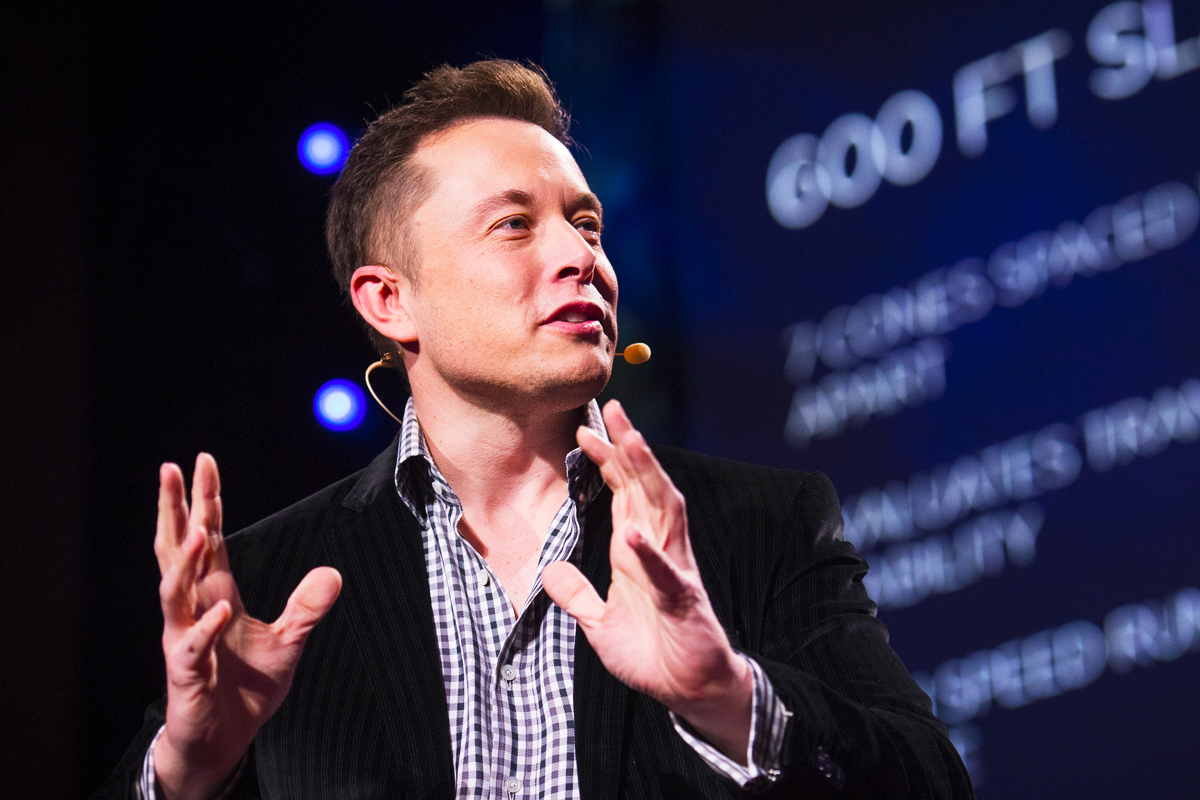 Neil McArthur, head of the Gambling Commission, resigned with immediate effect on Monday morning. The Guardian reported that McArthur’s departure is “understood to be unrelated to” FI’s collapse, though the timing raises more questions than it answers. Football Index users are now planning a class action lawsuit against the firm, though this may be complicated by the company being registered offshore in Jersey.

The wider picture is of a gambling industry taking advantage of deregulation that allows it to make billions of pounds a year with little oversight or intervention from regulators. The Conservative Party has also received millions of pounds in donations from betting company owners such as Stuart Wheeler over the past 20 years.

Chappell says that, although the 2005 Gambling Act is being reviewed, “it’s already clear that gambling industry lobbyists have obtained regular access to the DCMS to campaign for their paymasters”.

Football Index has been exposed as an unworkable and exploitative product, but its collapse does not stop other, more traditional forms of gambling from continuing to make huge profits, which amount to a large-scale transfer of wealth from the poor to the rich.

It is clearly time for more regulation and for reform of the Gambling Commission at the very least – although, sadly, it is doubtful that this Government will listen.

FI did not respond to Byline Times’ request for comment.