John Sweeney investigates the Minister’s ties, not only to Richard Desmond and his alleged run-in with the New York Mafia, but to a law firm that worked for Kremlin-friendly oligarchs

Pity the under-siege Conservative Cabinet minister who fails to spot stories of a party donor’s brushes with the Gambino crime family – that is the unhappy lot of Housing Secretary Robert “Honest Bob” Jenrick.

Ask Jenrick about his due diligence on the ex-porn baron and his possible connections to a crooked lawyer working for Team Kremlin oligarchs and you find, in the words of Prime Minister Boris Johnson, a great ox has stepped on his tongue.

The boy-faced wunderkind, the youngest member of Johnson’s Cabinet, is in trouble because he overruled Tower Hamlets Council and approved a £1 billion 1,500-home property development promoted by ex-porn baron Richard Desmond on his old Daily Express printing works at Westferry in London’s docklands.

Jenrick timed his decision so that it took place a day before the council could hit the developer with a £40 million local levy. He also lifted an affordable homes clause, saving the developer a further £106 million. This is the only time Jenrick has overruled a council in this way.

When Tower Hamlets appealed, the minister changed his mind because he now realised his decision was “unlawful” due to “apparent bias”. The buck has now been passed to another minister, but the way Jenrick reversed his call had an interesting effect – preventing the court from examining the Government’s decision-making chain.

Some weeks before Jenrick made his “unlawful” planning decision, he had sat next to Desmond at a fundraising beano at The Savoy in November. Desmond, it turned out, had given the Conservatives £12,000. At the bash, he showed the Housing Secretary a four-minute film about his billion-quid development on his phone. This latest intelligence comes from Desmond himself via The Sunday Times, raising the possibility that the entrepreneur is getting his own back.

In late 1992, Desmond’s then managing director, Philip Bailey, went to New York. Bailey subsequently told Andrew Cameron, former managing director of Express Newspapers, what happened next: “They took him into the back of a car, a stretch limo perhaps, a vehicle of some sort, stripped him, applied a cattle prod to his testicles, put a gun to his head, drove him down along that road near the Hudson, said to him ‘you go back and tell your boss it’s a short hop across the pond’, and threw him out on the sidewalk.” Bailey said he had been cattle-prodded, pistol-whipped and knife-slashed.

Officer Thomas Ramos of the NYPD’s 19th precinct wrote up an extremely detailed report on the case on 24 October 1992. The NYPD was not able to complete an investigation because Bailey returned to England. 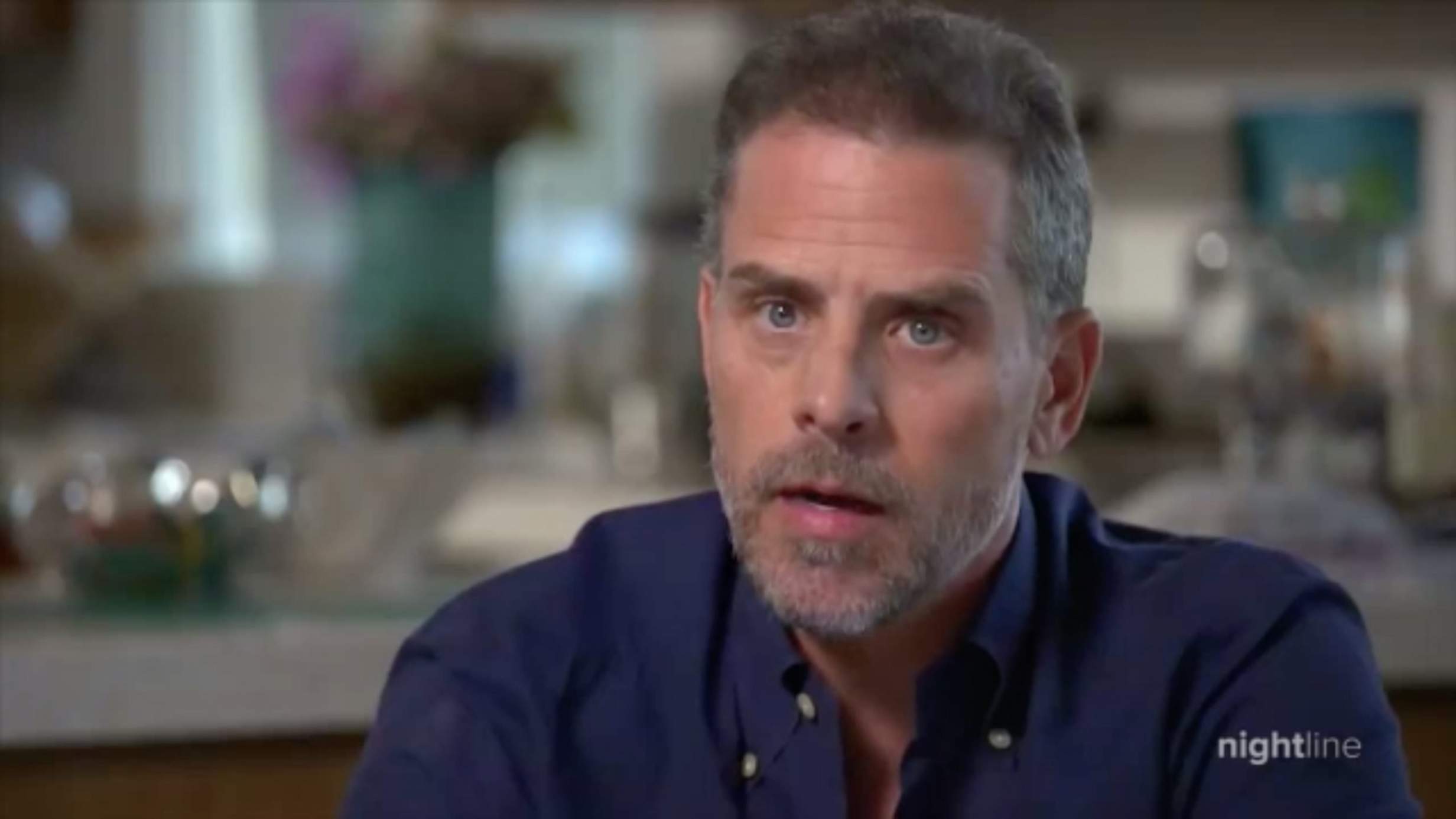 the Trump ImpeachmentSeparating Fact from Fiction in the Biden Burisma Affair

Desmond pooh-poohed the story but that wasn’t the end of it. In December 1987, James Brown was sentenced by an Old Bailey judge for perverting the course of justice to seven years. Brown had shoved a sawn-off shotgun against the head of a man who was a potential witness in a court case, telling him that nothing would happen to him if he didn’t give evidence but if did: “I’ll blow your f***ing head off.”

Silence over the Russians

We received no reply.

But it is possible that Jenrick has connections of his own to worry about.

For a Cabinet minister, his CV appears unusually opaque. After private school, the 38-year-old went up to Cambridge where he reported for the university newspaper Varsity, misspelling “racist” as “rascist”. Jenrick trained as a corporate lawyer and, from 2006 to 2008, worked at law firm Skadden Arps Slate Meagher & Flom where – according to his own website – “he practised law, advising businesses and financial institutions on corporate law in London and Moscow”.

So before “Honest Bob”, Jenrick was “Moscow Bob”.

Skadden, a law firm based in New York, did work for Russian and Ukrainian oligarchs, including Mikhail Fridman, the Ukrainian-born co-founder of Alfa Group; and Roman Abramovich, the Russian billionaire and Chelsea FC owner.

Last year, Skadden got hit by the feds with a $4.6 million fine for failing to register as a foreign agent while working for the influence operation run by Donald Trump’s former consigliere, Paul Manafort. In 2018, one of Skadden’s lawyers, Alex Van Der Zwaan, was convicted of lying to the FBI and spent 30 days in prison. 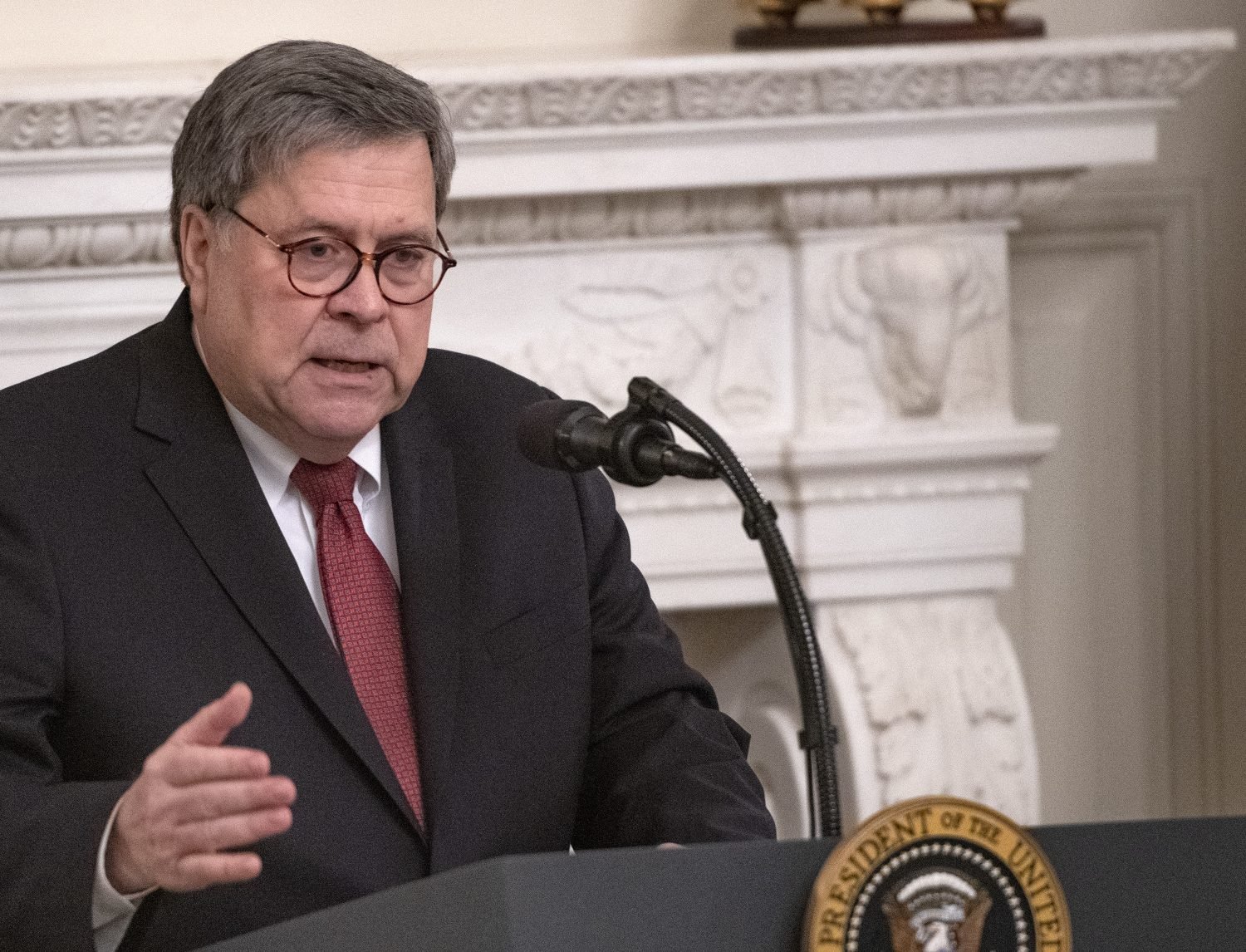 In 2017, Van Der Zwaan married Eva Khan, daughter of German Khan, a Russian-Ukrainian oligarch worth $10 billion, at the Luton Hoo country house hotel in Bedfordshire, used in the film Four Weddings and a Funeral.

US diplomats described Khan in the Wikileaks cables in colourful terms in 2008. The cables quoted a source alleging “that Khan was a very difficult person to work with. They had flown out to Khan’s hunting lodge, which [the source] said was like a Four Seasons hotel in the middle of nowhere. At dinner that evening, Khan had told a stunned [the source] that The Godfather was his favourite movie, that he watched it every few months, and that he considered it a ‘manual for life’. Khan had also come to dinner armed with a chrome-plated pistol”.

Khan, who later said the remarks were in jest, is also a noted philanthropist.

Van Der Zwaan’s CV, later airbrushed from Skadden’s website, listed work for Gennady Bogolyubov, a Ukrainian oligarch worth around $5 billion. Another Skadden lawyer who worked for Gennadiy Bogolyubov was Michal Berkner, who just so happens to be Jenrick’s wife.

Given this connection, Byline Times asked Jenrick if he knew jailbird Van Der Zwaan, whether he attended his wedding in 2017 and whether he had worked with him. Again, there was no reply.

It has to be asked whether Jenrick’s past associates in Moscow form part of the Russia Report, the investigation by Parliament’s Intelligence and Security Committee into whether oligarchs close to the Kremlin have bought influence in British politics.

The Prime Minister sat on the report before December’s General Election and, for the moment, issues about the formation of the committee have prevented its publication, allegedly.

Say what you like about ex-porn baron Richard Desmond, when you ask him about embarrassing connections in his life, the ox does not step on his tongue. The same cannot be said of “Honest Bob” and his master Johnson, whose continuing silence on matters Russian are no longer just troubling but getting close to self-accusation.

SWEENEY INVESTIGATES: From Russia With Leave – The Curious Case of John Whittingdale

John Sweeney, 24 July 2020
With the Labour Opposition calling for RT’s license to be revoked, John Sweeney investigates whether the Government minister responsible has a conflict of interest

‘To the Rich and Powerful, he’s Charming and Funny. To me, he was Sick and Cruel’: The Two-Faced World of Public Relations

John Sweeney, 11 June 2020
John Sweeney reports on a new series of allegations against one of Britain’s best-known PR men 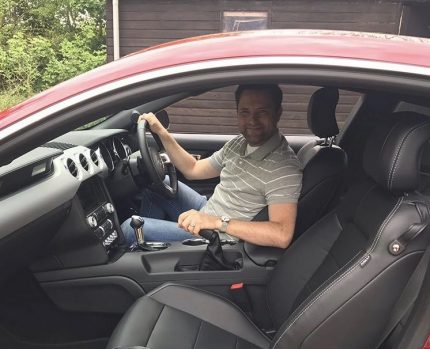