As the world awaits publication of the Mueller Report, Attorney General Bill Barr is readying himself for the final act of a slow-motion cover-up.

In the hours before the release of the redacted version of Special Counsel Robert Mueller’s report on the Russia investigation, Attorney General Bill Barr once again demonstrated where his loyalty lies: squarely and solely at the feet of Donald Trump.

First came the announcement that Barr would be holding a press conference at 9:30 a.m. on Thursday to discuss the release of the report. Curiously, Trump was the first person to deliver that news, which was later confirmed by the Department of Justice (DOJ). Mueller will not be present at the press conference, nor will any members of his team.

A short time later, it was reported that DOJ officials have had “numerous conversations” with White House lawyers about the content of the Mueller Report. “The talks,” according to The New York Times, “have aided the president’s legal team as it prepares a rebuttal to the report and strategizes for the coming public war over its findings”.

Barr’s intent is to maintain control over the narrative by withholding and obscuring damaging information about Trump.

Next came the news that Barr would release the redacted report to Congress (on a CD) sometime between 11 a.m. and noon Thursday — meaning that no one will see the report until at least 90 minutes after Barr’s press conference. Hence, reporters won’t be able to ask questions about the report, and Barr will have ample time to set the narrative before anyone can challenge or refute it.

Taken together, these developments paint a troubling picture of a DOJ that is functioning as the President’s press office and an Attorney General who is acting as his mouthpiece.

This continues a pattern that started before Barr was even appointed as Attorney General — in fact, it very well may be why he was appointed in the first place.

Barr was confirmed as Attorney General on February 14 — eight months after he wrote a memo to Deputy Attorney General Rod Rosenstein describing why he believed that Trump had not obstructed justice.

Even though Barr hadn’t seen the evidence in the obstruction investigation, he had already decided on the outcome. In the same memo, Barr also indicated that he would support investigating Hillary Clinton for bogus allegations of wrongdoing.

Prior to being nominated as Attorney General, Barr had been asked by Trump to consider joining his personal legal defense team. He declined the position, but the implication of the offer was clear: Barr is a Trump loyalist who was installed to protect Trump.

The Mueller investigation came to an abrupt end just over a month after Barr’s confirmation. Not a single indictment was issued once Barr was at the helm of the DOJ.

Barr Refuses to Recuse Himself

On March 4, Barr told lawmakers that he would not recuse himself from overseeing the Russia investigation, despite serious concerns about his conflicts of interest.

If the June 2018 memo pre-emptively clearing Trump of obstruction isn’t enough, Barr also has connections to Russia that have prompted calls for his recusal.

According to Newsweek: “A few of Barr’s previous employers are connected to key subjects in the probe. And some argue that, even if Barr didn’t break any rules, his financial ties to companies linked to aspects of the Russia investigation raise questions about whether he should — like his predecessor, Jeff Sessions — recuse himself.”

Unlike Sessions, Barr rejected the calls for his recusal, setting the stage for a Trump loyalist to take over the investigation into Trump and his associates.

On March 22, Mueller concluded his nearly two-year investigation and gave his report to Barr.

Two days later, Barr released a memo that he said summarised the “principal conclusions” and the “results of the investigation.” The four-page document did not contain a single complete sentence from Mueller’s nearly 400-page report, but it did include the talking points that Barr wanted to relay.

According to Barr’s memo, Mueller did not find sufficient evidence of a “tacit agreement” between the Trump campaign and Russia — a finding that was quickly spun into “No Collusion!”

On the question of obstruction, Barr took it upon himself, with the help of Rosenstein (who also has conflicts of interest regarding the obstruction probe), to let Trump off the hook. After a 22-month investigation, Mueller wasn’t ready to declare that Trump hadn’t obstructed justice, but Barr declared it after just two days.

On March 29, Barr issued a letter to Congress describing his plans to release a redacted version of Mueller’s report.

In the letter, Barr confirmed for the first time that he did not intend to release an unredacted report to Congress, meaning that no one would be able to independently verify whether his redactions were necessary for national security or whether they were only necessary to protect Trump.

Barr also backtracked on a number of key claims from his March 24 memo, including the claim that his memo was intended to be read as a summary of Mueller’s report. This came after Barr let Trump and his allies spend the week using his memo to proclaim that Mueller’s report was a “complete and total exoneration” of the President.

In other words, Barr gave Trump a week to set the narrative with cherry-picked talking points before quietly walking back his own memo.

That wasn’t the first time Barr issued a deceptive memo.

In 1989, while serving as the head of the DOJ’s Office of Legal Counsel, Barr misled Congress by omitting key parts of a DOJ memo in which he concluded that the FBI could forcibly abduct people in foreign countries without consent from the other country’s government.

Barr is a Trump loyalist who was installed to protect Trump.

“Members of Congress asked to see the full legal opinion,” Ryan Goodman reported in Just Security. “Barr refused, but said he would provide an account that ‘summarizes the principal conclusions’ — the exact same thing he pledged to do in March when he received Mueller’s report.

A few years later, Barr earned the nickname “Cover-Up General” because of his role in suppressing evidence of then-President George H.W. Bush’s involvement in the Iraqgate and Iran-Contra scandals.

As it was in the 1990’s, Barr’s cover-up on behalf of Trump is a slow-motion scandal.

Clearly, Barr’s intent is to maintain control over the narrative by withholding and obscuring damaging information about Trump while selectively feeding the media talking points from the White House.

He has shown that he’s willing to mislead, obfuscate, and hide the truth in order to protect Trump, and all signs indicate that he’ll do it again with the Mueller Report — just like he did decades ago, when he earned the nickname that he’s living up to today. 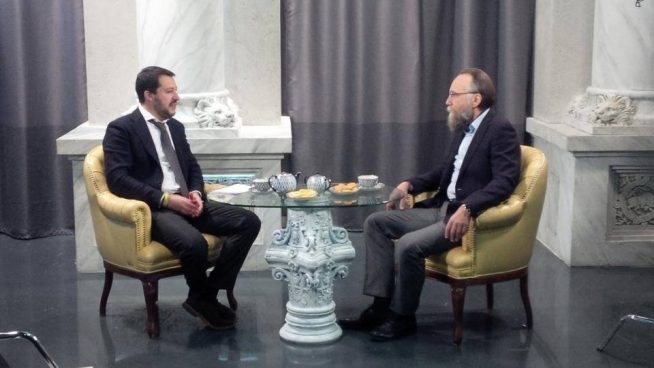 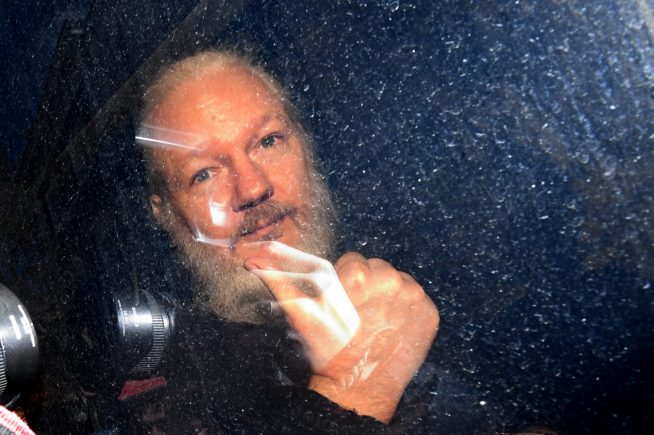 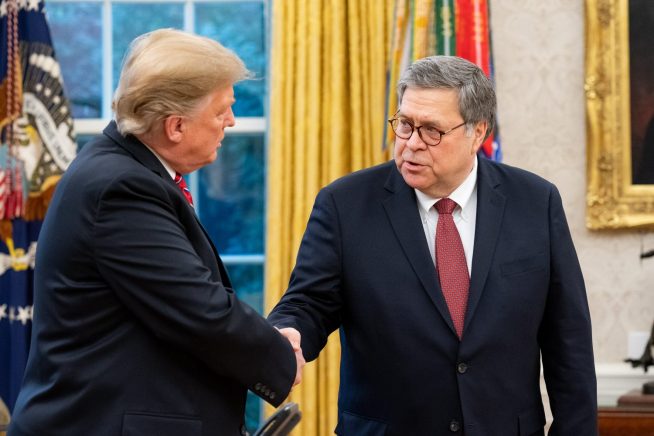