Preparations for Belarus’ invasion of Ukraine seem to be underway. Although Minsk still does not have enough troops on its southern borders, in the foreseeable future Russia’s only ally in Europe could join Moscow in its military adventure.

Ever since the Kremlin launched its so-called ‘special military operation’, Minsk allowed Russia to use Belarusian territory to invade Ukraine from the north. It is no secret that since February, Russian troops have been crossing the Belarusian border into Ukraine in an attempt to seize Kyiv. After they failed to capture the Ukrainian capital, Moscow significantly reduced is military presence in Belarus, and redeployed its forces to the east of Ukraine. According to open-source intelligence reports, only 700 Russian soldiers remain in Belarus.

This number is far from enough for any offensive military operation. There is no doubt, however, that Russian forces will continue to use Belarusian territory for launching missile attacks on Ukraine, although another attempt to seize Kyiv is extremely improbable.

Still, recent political and military developments in Belarus suggest that Minsk seems to be preparing for direct involvement in the Ukraine war.

On 10 May, Belarus’s Army Chief, Viktor Gulevich, announced the deployment of Belarusian special forces and equipment in response to what he described as a “southern threat” from Ukraine and NATO. At the same time, Belarusian President Alexander Lukashenko ordered the creation of a new military command centre in southern Belarus. He also signed a law that allows the expansion of the powers of the internal troops of the Belarusian Ministry of Internal Affairs. The internal troops, according to the new bill, will protect the public order, strengthen the state borders, participate in territorial defense, and ensure the rule of law in the zone of the ‘counter-terrorist’ operation.

Given that the vast majority of the Belarusian population opposes any involvement of their troops in the war in Ukraine, Minsk likely aims to strengthen the country’s security apparatus to prevent any potential protests if Belarus, pressured by the Kremlin, eventually decides to invade Ukraine. In other words, for Lukashenko all options are on the table, and he is preparing the ground for a possible escalation.

In the first instalment of two reports on Russia’s invasion, Tom Mutch describes the barbarity of Putin’s aggression, and the resilience of Ukraine and its people 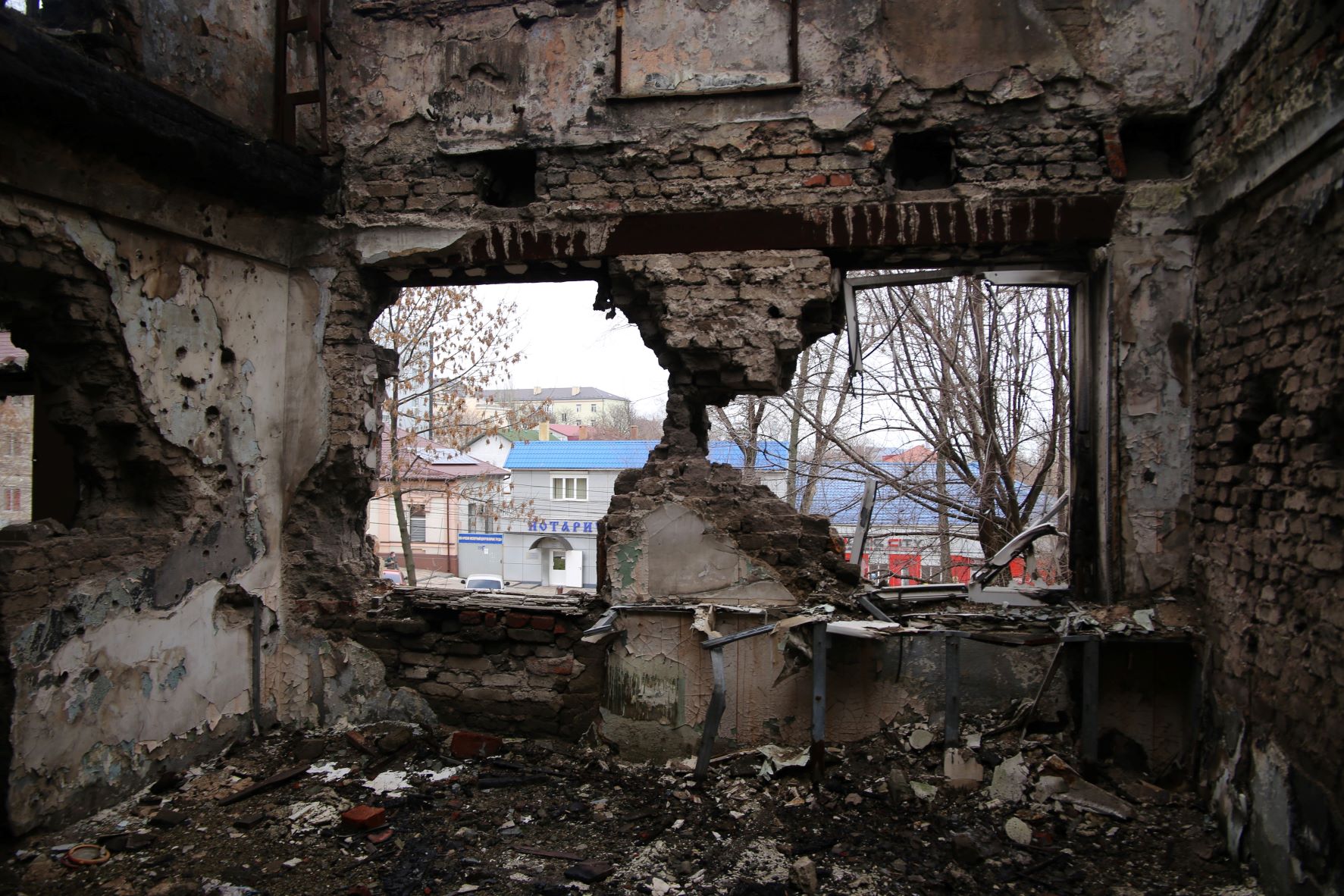 Subservient to the Kremlin

Ukraine, for its part, has already built a new line of defence along its border with Belarus, although some officials in Kyiv believe that an attack from the north is not very probable. According to Viktor Andrusiv, advisor to the Ukrainian Minister of Internal Affairs, the Russian military has started removing its 122-calibre ammunition from Belarus to the Donbas. Such a move, in his view, signals that Belarusian troops will not cross the border.

Belarus has, however, recently bought Iskander missile systems as well as S-400 air defence missile systems from Russia. According to Lukashenko, thanks to such weapons, the country’s military is now a “totally different army.”

More importantly, according to Ukrainian Defense Intelligence reports, Belarusian Armed Forces have deployed up to seven battalions on the border with Ukraine. Belarusian troops have reportedly started conducting mass military exercises in the Gomel region, where the “transition from peaceful to wartime conditions” is being worked out.

“It’s a wartime condition, but without war for now,” Lukashenko told his top defence officials on 26 May.

Meanwhile, the Belarusian leader claims that it is the West, rather than Russia, that could be preparing an invasion.

“We will have to fight for western Ukraine so that it is not chopped off. Because this is death for us, not only for Ukrainians. Terrible processes are underway,” Lukashenko said on 10 June. 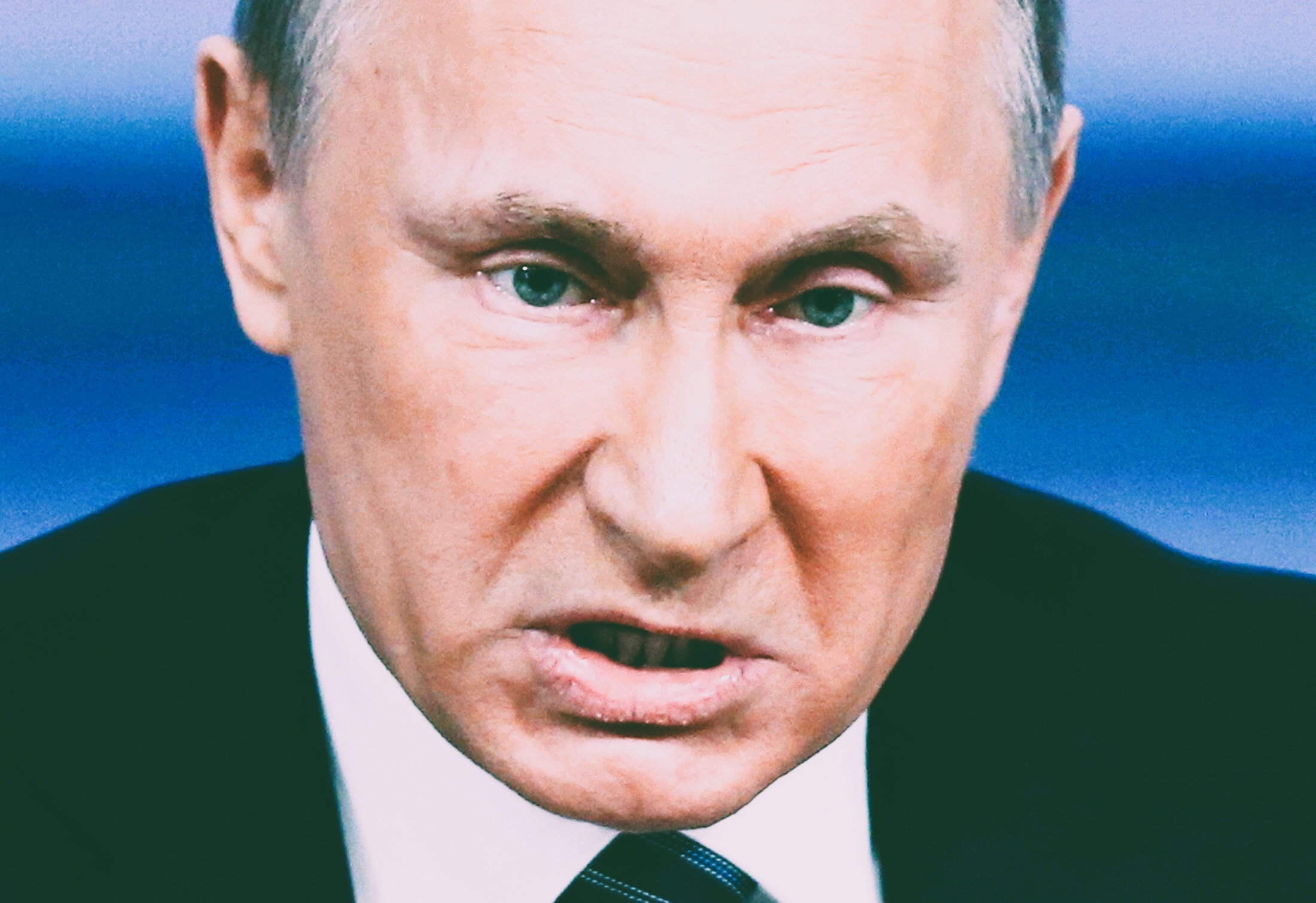 From a purely military perspective, in order to prevent Kyiv from sending reinforcements to the Donbas, Kherson and Zaporizhzhia regions, Russia could pressure Belarus to invade certain parts of western Ukraine. Such an action would allow the Russian army to complete its second stage of the ‘special military operation’ and establish full control over the Donbas.

It is, however, rather questionable if there is a political will in the Kremlin for such an escalation. More importantly, an additional problem for Moscow and Minsk is that Belarus lacks the manpower to seize western Ukraine.

Ukraine claims that Belarus aims to increase its army from 45,000 to 80,000 soldiers. But, in order to do that, Minsk would have to significantly increase its military budget, and find a way to motivate its troops to take part in Russia’s invasion of Ukraine. After that, Belarus would have to form new battalions, regiments and brigades, build temporary military camps in the south of the country, as well as fuel and ammunition depots.

Although this is a long-term process, recent developments on the ground indicate that such a scenario is entirely possible.

Given that the war in Ukraine is unlikely to end any time soon, Belarus is expected to continue preparing for an escalation of the conflict. As a result of the controversial 2020 presidential election, Lukashenko had ended his ‘multi-vector’ foreign policy and started kowtowing exclusively to Russia.

Thus, it is the Kremlin, rather than Minsk, that will have the last say about the deployment of Belarus in its bloody battle against Ukraine.