With the Prime Minister having finally faced a moment of reckoning, Professor Chris Painter surveys the wreckage of a Government devoid of purpose on the key public policy issues of the day

Nothing has changed; everything has changed. Following Monday’s vote of confidence, Boris Johnson staggers on, for now. The lyrics from the famous 1960s Beatles track even more perfectly encapsulate, through popular culture, the state of his failing premiership: “He’s a real nowhere man, sitting in his nowhere land, making all his nowhere plans for nobody, doesn’t have a point of view, knows not where he’s going to.”

The next lyrical line doesn’t fit so well – “Isn’t he a bit like you and me?” – it is, of course, the very opposite of Johnson’s brand. If anyone still doubted his lack of affinity with the citizens for whose well-being he is nominally responsible, then the Sue Gray report served as a stark confirmation.

But returning to the main lyrical theme, Johnson’s still young premiership, now wounded even more, had already lost all defining purpose. Of course, he never possessed the skill set, nor showed the slightest inclination, to take seriously policy or programme delivery. That’s why it was always a forlorn hope to expect his premiership to make any substantial or lasting difference to the fundamental economic, social and constitutional problems facing this country. Instead, distant rhetorical promises are Johnson’s political stock in trade.

It was, however, May’s Queen’s Speech (delivered by the Prince of Wales) that really gave the game away. With the UK facing its most serious stagflationary crisis since the 1970s, it prioritised another cocktail of populist measures, like an ageing rock star revisiting their greatest hits. This despite the fact that political parties on the progressive wing of British politics had all taken substantial numbers of seats from the Conservatives in the 2022 local and Northern Ireland Assembly elections.

It signified, moreover, a reversion to tired neo-Thatcherite deregulatory ideology, including financial deregulation reminiscent of the ‘big bang’ zeitgeist of the late 1980s, a paradigm that was to culminate in the 2007/8 crash. The clarion call is for yet more hollowing out of the public domain, when the requirements of our times call for precisely the opposite: a confident state able to mobilise resources on a scale commensurate with the magnitude of the challenges ahead.

Johnson particularly reverted to his totemic agenda – Brexit tribalism – threatening to unilaterally renounce the Northern Ireland Protocol. Increased trade friction is of course intrinsic to the extreme form of Brexit he embraced, and these noises have sowed European dissension at the very moment when maintaining unity is essential for Ukraine’s prospects of rebuffing Putin’s invasion.

Yet policy lurches of the kind reflected in Chancellor Rishi Sunak’s latest cost of living measures are a recurring feature of Johnson’s style of governing. Such short-term fixes are no substitute for the structural redistribution – socio-economic and spatial – necessary to achieve any meaningful ‘levelling up’.

Meanwhile, public services suffer recurring resource crises. They are even denied any serious workforce planning, guided instead by arbitrary targets plucked out of thin air, which are invariably missed. All, of course, rendered worse by mishandling of the pandemic.

Too many schools remain in a state of disrepair, as academic attainment gaps again follow a worrying trajectory. And there appears to be complete inability to scale up affordable and social housing, a task not even beyond the capability of post-1945 Labour and Conservative administrations after the devastation wrought by the Second World War. Instead, the thin gruel of recycled Thatcherism is again served up in the form of the muted resuscitation of ‘Right to Buy’.

In another pivotal policy area, the energy security plan cobbled together to reduce dependence on Russian fossil fuels failed to capitalise on two obvious quick wins: onshore wind farms and a comprehensive home insulation programme. No wonder a viable path to achieving net zero greenhouse gas emissions remains elusive; hence the alarm bells periodically rung by the Climate Change Committee, as the statutory body set up to monitor progress. If anything, Sunak’s May cost of living measures incentivise further oil and gas extraction. 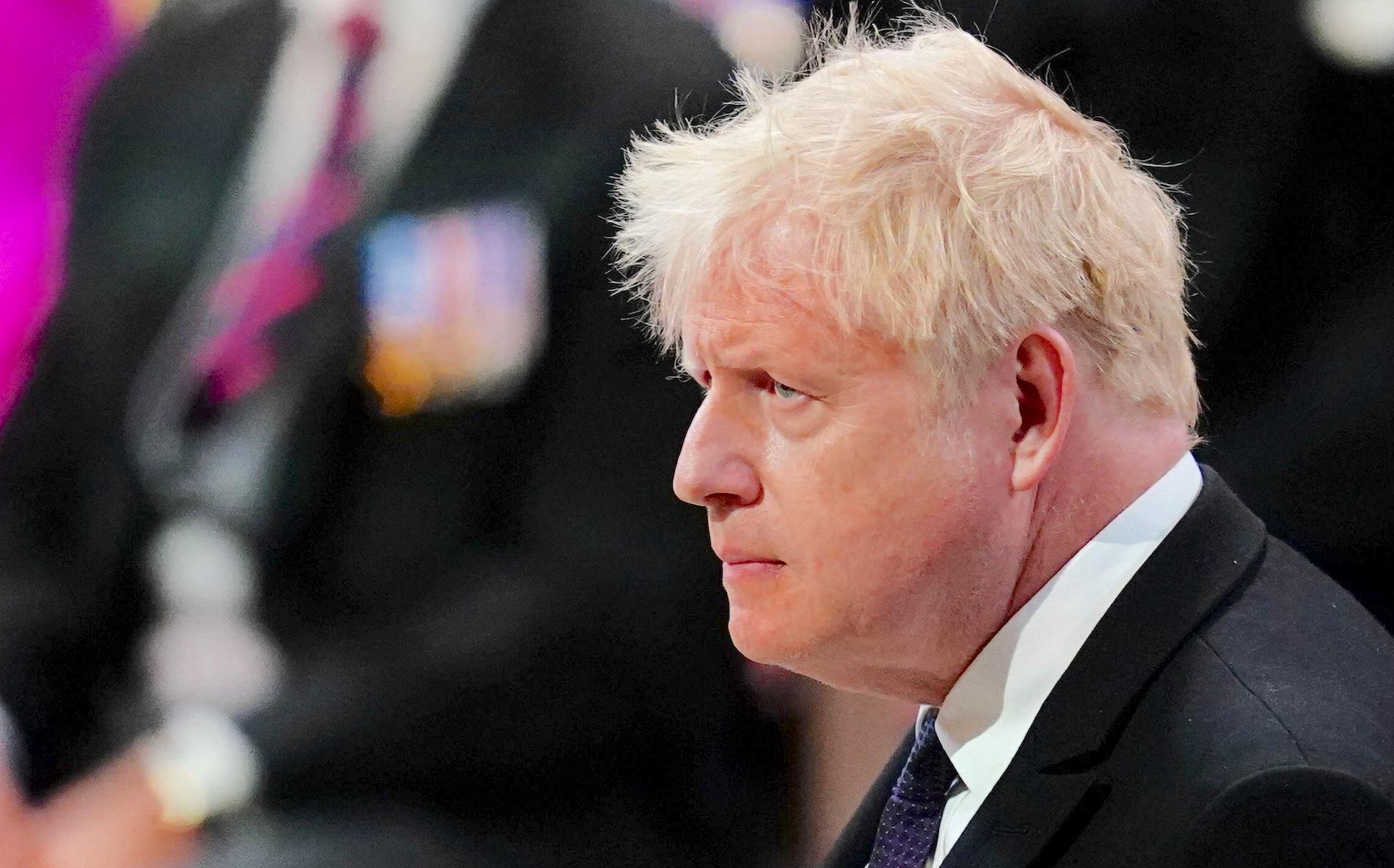 There is more than enough reform needed to keep any progressive administration at full stretch for two, if not three, terms of office, before even considering the urgent need to rewire the UK’s governmental architecture and constitutional safeguards.

Instead, post-confidence vote, we have Tories trapped in political no man’s land, having finally summoned the will to channel their disenchantment with Johnson. It is now an administration riddled with factions, with no sense of leadership or direction.

It is hard to conceive of anything that will heal Johnson’s fundamental breach of trust with the public, no matter how many ministers he reshuffles. Already saved twice, first by COVID vaccines and then by the situation in Ukraine, he descends into ever deeper trouble.

In the vote on his leadership, nearly 150 Conservative MPs declared a lack of confidence in him, a figure at the higher end of expectations. All that this has therefore achieved is to bring simmering and systemic Tory fractures to the surface. It has provided a foretaste of the bitter political infighting to come as Johnson’s fragile 2019 electoral coalition of voters unravels.

Precedents suggest it is either just a temporary reprieve (as proved the case with Theresa May), or a precursor to a humiliating election defeat served on a rudderless leadership presiding over a volatile party (the John Major scenario). Cling to power as Johnson may, we have indeed only seen the opening salvoes in this unfolding political drama.