The Government has slipped out a “disastrous” new subsidy for oil and gas companies under the cover of its windfall tax announcement, its former Special Representative on Climate Change Sir David King has told Byline Times.

Boris Johnson’s administration last year committed to reduce the country’s dependence on fossil fuels as part of its hosting of the COP26 UN climate change conference.

However, Rishi Sunak’s windfall tax announcement on Thursday contained a little-reported get-out clause for oil and gas companies – offering them millions of pounds in tax cuts if they actually increase their extraction of fossil fuels in the UK.

The offer, which will give the companies 91p in tax breaks for every £1 they invest in extracting fossil fuels, will undermine the fight for a “manageable future for humanity”, Sir David told this newspaper.

Professor Sir David King – who also served as the Government’s Chief Scientific Advisor, as well as the UK’s permanent Special Representative for Climate Change between 2013 and 2017 – said that the announcement betrayed the UK’s former commitments.

“In contrast with the UK’s commitment over many years, confirmed in Glasgow last year, the Chancellor is now announcing a further subsidy to the oil and gas industry to extract more oil and gas from the North Sea”, he said. “This decision reverses the ambition to turn the oil and gas companies to renewable energy and is disastrous for the necessary transition towards a manageable future for humanity.”

“This is converse to our commitment to lead the world in getting to net zero emissions,” he told Byline Times. “We got a whole bunch of other countries to make a big commitment in Glasgow [on reducing dependency on fossil fuels] and now we are completely backing off from that. I’m beside myself because we are really in a last chance saloon when it comes to climate change.”

UN Warns of ‘TotalSocietal Collapse’Due to Breaching of Planetary Boundaries 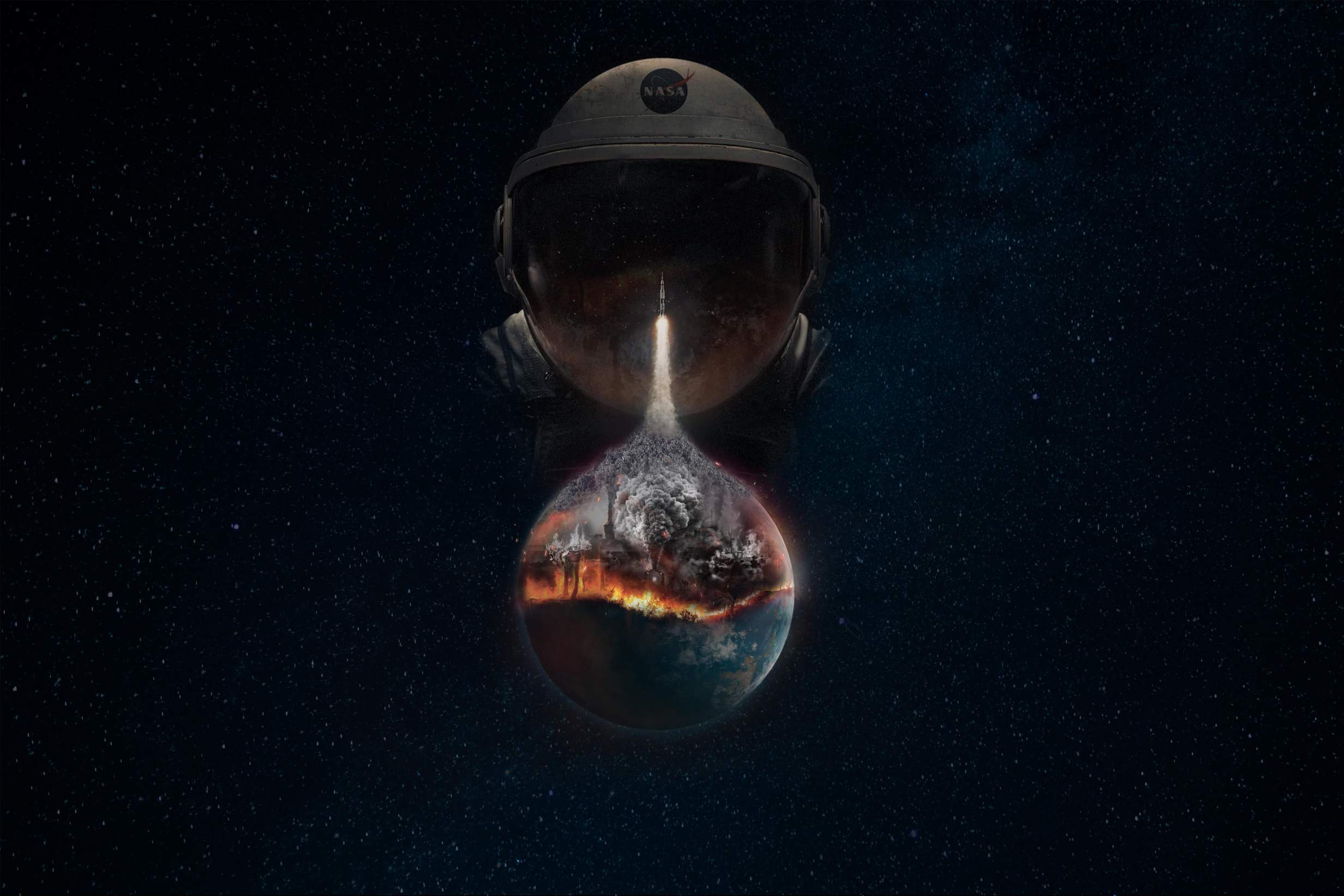 The measure was contained within the Government’s announcement of a new windfall tax on oil and gas companies. The Treasury will impose a temporary levy on the record profits of the companies, which will go towards a one-off rebate for taxpayers.

However, under the scheme, oil and gas companies will be able to claw-back their tax contributions by increasing their extraction of fossil fuels from the North Sea and elsewhere in the UK.

“I really am now feeling very, very worried”, he said. “This Government has been playing a leadership position on climate change, a real leadership position, since about 2000 and what we’re now doing is apparently reneging on all of that.”

His comments come as Byline Times reports that a recent UN report warned that the world faces “total societal collapse” if it fails to turn around the shift in global temperatures.

According to the report “it is evident that in the absence of ambitious policy and near global adoption and successful implementation, the world continually tends towards the global collapse scenario”.