Boris Johnson is Now Trump Without the Popularity

The Prime Minister is determined to cling on to power – no matter how much more damage he does to his own party and the country, writes Adam Bienkov

Boris Johnson’s authority is gone. He has suffered the worst result in a confidence vote any prime minister ever has. It was a crushing verdict on his leadership from Conservative MPs.

41% of them, including up to 75% of his own backbenchers, called for him to stand down. Many more came close to joining the rebels, were it not for Downing Street promising them ministerial jobs and even knighthoods.

If almost any other prime minister had suffered that sort of result, they would have stepped down immediately. But not Johnson.

Talking to broadcasters, he claimed that it was “a very good result for politics and the country” and that “it’s a convincing result, a decisive result”.

Shortly afterwards, his allies briefed journalists that he would now seek to sack and expel his critics. “The PM’s weakness is he’s too nice to people,” one told the Daily Mail. “We need to start getting tough with some of these people and send a message that we’re not going to put up with it anymore.”

These are not the words and actions of an administration that either understands the trouble it is in or what it needs to get out of it. Instead, they are the actions of a Prime Minister who believes only in his own survival.

As a leaked briefing paper from Johnson’s Conservative critics accurately put it earlier this week, “the entire purpose of the Government now appears to be the sustenance of Boris Johnson as Prime Minister”.

Comparisons between Boris Johnson and Donald Trump are sometimes overdone. There are clear differences between the two men and the political projects they represent. But one area in which they now appear identical is that both men exist only to serve their own interests.

Johnson’s refusal to quit following the confidence vote means that his Government now has only one purpose: the furtherance of his own power.

Yet, unlike the former US President – who still retains strong support from Republicans – Johnson has lost the support both of voters and his own party. He is Trump without the popularity. He is a Prime Minister whose sole purpose is to remain in office, no matter what damage he does to the country or his own party.

As Conservative MPs queued inside Parliament to vote there was almost a party atmosphere among the rebels. Vocal critics of Johnson mingled with their more reluctant peers as they inched towards the voting booths. At one point Theresa May appeared in full evening wear, prompting jokes that she had saved it for this special occasion.

But when Johnson appeared, flanked by senior Cabinet ministers, he looked ashen-faced and glum, ignoring light-hearted questions from waiting journalists about which way he was voting. It was soon clear that briefings by Downing Street that he would be able to keep the number of rebels below 100 were laughably misjudged, with many of Johnson’s own supporters refusing even to publicly endorse him.

Few of the rebels thought that they would actually succeed in ousting him. One of his most prominent critics complained that they had gone too early and should have waited until after the upcoming by-elections in Wakefield and Tiverton. “The only thing we’ve secured is a miserable six months,” they said. Serial rebel Steve Baker told reporters that it was “highly likely” that Johnson would survive the vote.

When the result came in, however, Johnson had done far worse than his own team had predicted – losing the support of almost 150 of his MPs. The verdict among the rebels leaving the announcement was that he was “f**ked” and would soon be gone. 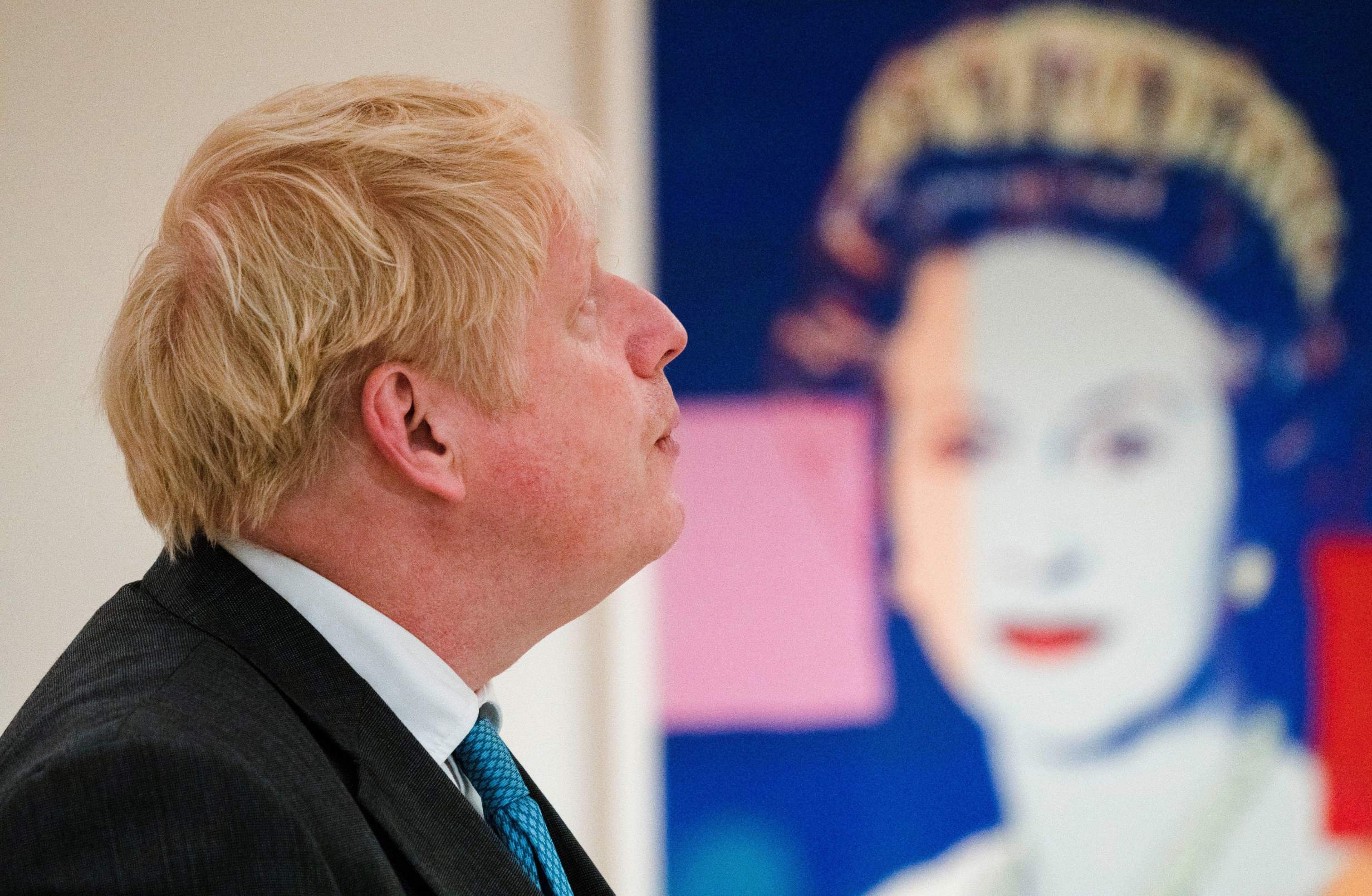 This seems unlikely. Whereas the result of the confidence vote would have led to any other prime minister resigning from sheer shame, Boris Johnson is a politician who survives through simply not having any.

Yet, despite this, Johnson and his supporters will be keen that somebody else should pay the price for his humiliation. Whether it’s the BBC, which one of Johnson’s allies berated live on air last night; desperate refugees bundled onto flights to Rwanda; or the lawyers who seek to stop him, somebody somewhere will be made to pay the bill.

And there will be a bill. As the months go by, Johnson’s Government will spend billions of pounds in ever more desperate attempts to recover his public support. A spokesperson for the Prime Minister has said that Johnson will “set out his vision for the coming weeks”. Not years, or even months, but weeks.

The cost of these fleeting attempts to remain in power do not matter – all that matters is that he should be allowed to remain in post for another month, or even another week.

Like Trump before him, whose desperation to cling onto power led to the ransacking of the US Capitol, Boris Johnson will never stop to consider what impact his attempts have. All that matters is that he should be allowed to keep making them.

Whatever Donald Trump’s many failings, he did at least represent a large chunk of the electorate and has retained much of its support. Johnson represents nobody but himself. He is an empty vessel whose only purpose is to sail its own captain ever closer towards the rocks.