A new Government policy to crack down on benefit fraud will hand the DWP a 75% funding boost, increasing its budget to £467 million a year, its workforce by 3,000 to 11,000, as well as giving its staff the power of arrest.

However, analysis by the Byline Intelligence Team shows that this policy will entrench an inequality of resources that means benefit fraud is prioritised over tackling other, more costly, financial crimes.

Welfare fraud cost a record £6.3 billion in 2021 as millions turned to Universal Credit during the pandemic and an overwhelmed DWP relaxed checks on new applicants.

However, tax fraud is estimated to cost at least £15.2 billion annually, and the unit at HMRC dedicated to stopping it is less than half the size – 4,900 – of the DWP’s counter-fraud unit, while its budget is 36% smaller, standing at £300 million.

Under the new plans, DWP staff will be handed the power to undertake searches and seizures, compel banks to hand over customer data as well as make arrests. Disability campaigners have strongly criticised the new plans, describing them as having “sinister implications” which are “an overreach” and “could well result in a massive rise in heart attacks or suicides”.

The Greater Manchester Coalition of Disabled People, supported by campaign group Foxglove, has sent a legal letter to the DWP asking for further details on how the benefit fraud algorithm works, as it believes that it discriminates against disabled people. 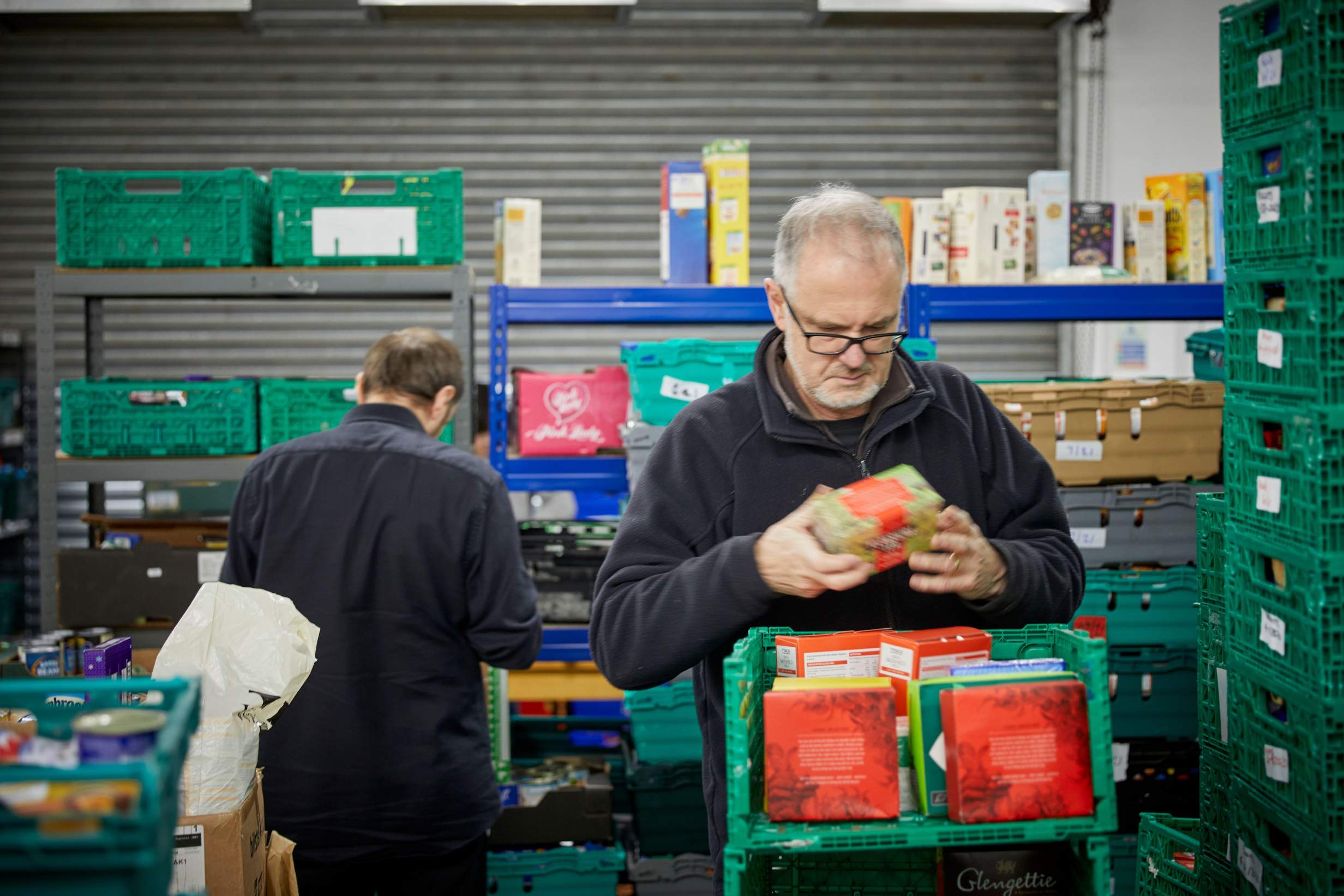 Financial crime costs the UK more than £300 billion a year, of which public sector fraud – including that connected to the pandemic – is estimated to have cost £56.2 billion last year.

However, the National Crime Agency (NCA), which investigates and prosecutes serious offences such as financial and organised crime, has a workforce half the size (5,687) of the DWP’s counter-fraud unit and a budget only 6% bigger.

The Serious Fraud Office is responsible for tackling money laundering, corporate fraud, bribery and corruption. Yet it has a budget more than six times smaller than the sum spent by the DWP on tackling benefit fraud – and a workforce 16 times smaller.

The police are responsible for tackling fraud that affects individuals, such as online scams, yet in England and Wales, just 1,753 police officers and staff were dedicated to tackling economic crime, including fraud. The DWP, by contrast, will soon have 11,000 staff dedicated to tackling benefit fraud.

Newly-released data analysed by the Byline Intelligence Team shows that convictions for fraud have fallen year on year since 2017. Five years ago there were 10,313 fraud convictions, more than halving – to 4,042 – by 2021.

Byline Times has previously reported how austerity has undermined efforts to tackle dirty money and financial crime. Despite repeated requests from law enforcement bodies for more funding, the Government has instead delivered real-term cuts, leaving financial investigators to conclude that going after corrupt businessmen with access to “expensive QCs and claims of private wealth” is a “waste of time”.

However, distorted priorities within Government mean that significant resources are disproportionately dedicated to tackling benefit fraud instead of going after the tax avoiders, criminals and corrupt individuals who cost the UK hundreds of billions every year.

A new ‘fraud squad’ based in the Cabinet Office has been given £25 million to recover the £4.9 billion lost to COVID loan fraud. By contrast, the DWP has been given a £613 million funding boost over three years to tackle benefit fraud.

In January, Lord Theodore Agnew resigned as the Government’s anti-fraud minister over what he called the “schoolboy” handling of fraudulent COVID loans. He said “a combination of arrogance, indolence and ignorance” was “freezing the government machine” when it came to tackling public sector fraud. 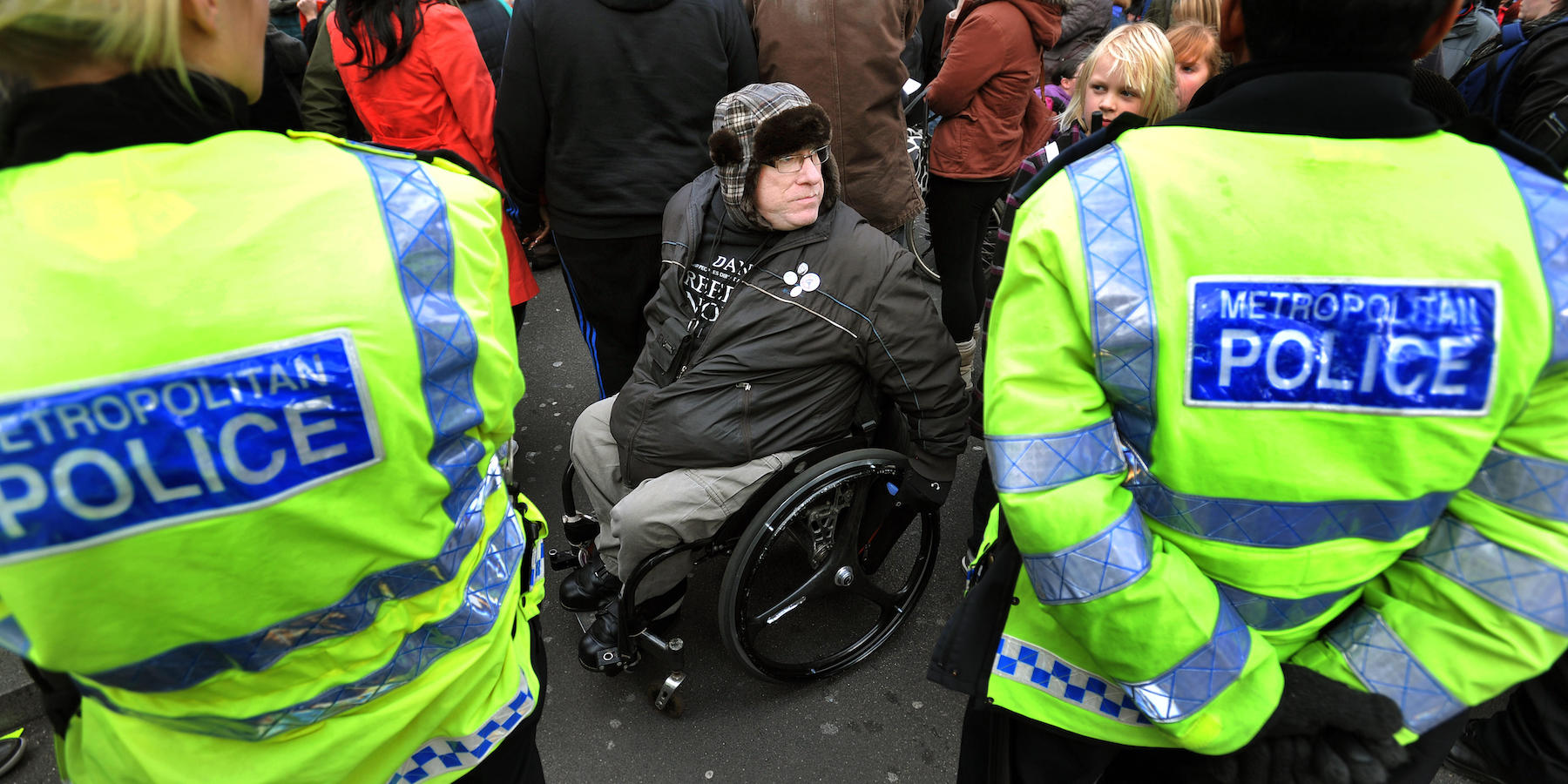 This month, Lord Agnew announced that he would be giving evidence against the Government at an information tribunal brought by the campaign group, Spotlight on Corruption, which seeks to force disclosure of the identities of COVID loan recipients.

Pursuing benefits fraudsters and criticising those who could work but choose not to has been a long-standing political tool of successive Conservative administrations.

“Where is the fairness, we ask, for the shift-worker, leaving home in the dark hours of the early morning, who looks up at the closed blinds of their next-door neighbour sleeping off a life on benefits?” then Chancellor George Osborne memorably asked at the 2012 Conservative Party Conference.

In reality, more than a third of Universal Credit claimants – the flagship benefits system conceived by the Coalition Government – are in employment, rising to 40% in Scotland.

A Government spokesperson told Byline Times: “Fraud against the taxpayer takes money away from public services that people rely on. That is why the Government is committed to reducing irregular spending and has invested over £750 million since last March to tackle the issue.

“The new Public Sector Fraud Authority will modernise how the Government tackles fraud – including an increased use of data and analytics to recover and prevent fraud loss. Our plan to fight fraud in the welfare system will save £2 billion over the next three years.”