How the Government Forces Disabled People into Poverty and Despair

Private firms are used to deny assistance to vulnerable people, many of whom overturn the decision on appeal, reports Chaminda Jayanetti

For more than a decade, horror stories have emerged about the Government denying benefits to disabled people – in the worst cases resulting in tragic deaths.

Thanks to changes first introduced by the last Labour Government, and heavily accelerated under the Conservatives, the disability benefits system has become much more punitive in recent years.

Tough assessments have been introduced that disability activists have long argued exclude many people with severe needs. The Government – and the private companies it pays to conduct the assessments – consistently reject these accusations.

But official figures show that every day legal tribunals are overturning dozens of decisions made by the Department for Work and Pensions (DWP) based on assessments by private firms Atos and Capita regarding the Personal Independence Payment (PIP) disability benefit.

Successful claimants will often be awarded back payments, but that only comes after months of waiting, with many having to go without before winning their appeal.

In addition, many cases do not reach a tribunal because the DWP ‘lapses’ the appeal – revising its decision in the claimant’s favour after the appeal is lodged. 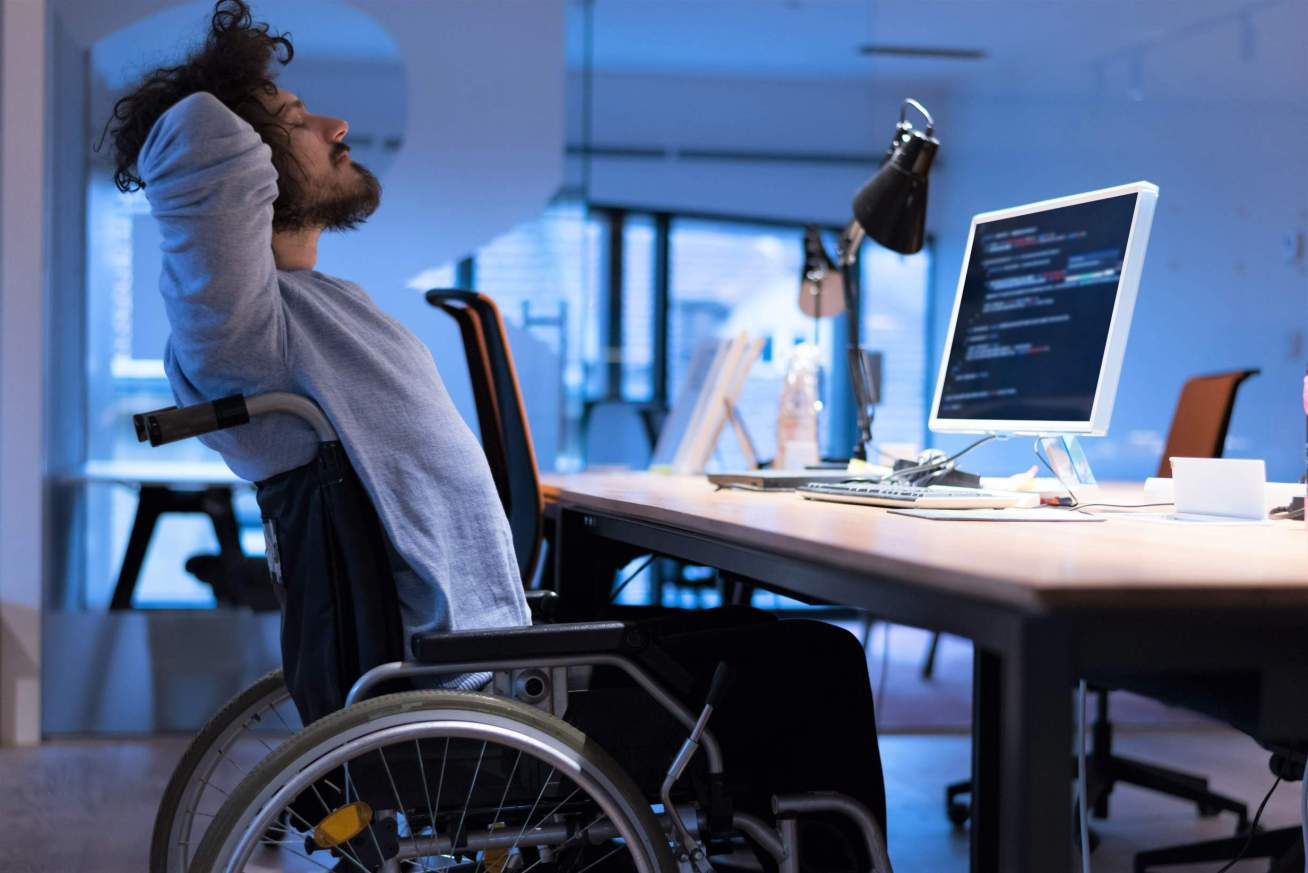 The Highs & Lows of 2021A Disabled Person’sPerspective

Anela Anwar, chief executive of campaigning charity Z2K, told Byline Times: “These figures show the unacceptably high rate at which disabled people and people with health conditions continue to be refused the social security that they need to survive.

“Z2K’s own success rate at appeal in 2020 was 93%. Challenging these incorrect decisions at a tribunal is incredibly stressful and time-consuming for disabled people, which is why many don’t go through with it. Assessments must be fundamentally reformed so that they’re done right the first time, and all disabled people and those with health conditions receive the income they are entitled to.”

The DWP requires PIP applicants who wish to challenge a decision to go through a process called ‘mandatory reconsideration’ (MR) before they can appeal at tribunal. This simply asks the DWP to reconsider its decision.

Between PIP’s launch in 2013 and mid-2021, less than 30% of MRs resulted in any change to a PIP award – although in the past couple of years this has risen to around 50% after the process was changed in 2019. This is still a much lower success rate than tribunal appeals – but, since 2013, fewer than half of those applicants who do not succeed with their MR process then proceed to a tribunal. Most simply give up.

John, who is 49, has depression and OCD that can manifest in paranoia, forgetfulness and extreme lethargy, among other effects.

“How it affects me from day to day varies, but a lot of the time I’m not motivated, and I can’t concentrate to do anything or eat,” he told Byline Times. “When I’m in a void, I just can’t do anything. If you can string a sentence together people think, ‘yeah, you’re fine’. It doesn’t work like that.

“It’s a blankness, it’s kind of like a void. And when I have a void, it affects my appetite as well. It literally is like, you can’t concentrate to do things. I get panic attacks, I don’t go out a lot, hardly ever actually. I have a good friend that does a lot of the stuff for me.”

His paranoia in unfamiliar environments can lead him to randomly swear on public transport, hindering his ability to travel more than short distances.

“I can’t get out of the house a lot of the time because of my panic attacks, and also because of the inappropriate behaviour,” he said. “I can’t go on buses, I usually have to come off them.”

John started working when he was 13 and did so until his life fell apart. Aged 30, in 2003, he was diagnosed with HIV. His grandfather and father then died within two months of each other. Because his father was a single parent, he lost his house as well, leaving John homeless.

“The whole thing just went ‘poof’,” he said. “It was catastrophic psychologically because my father was a single parent, I was very close to him. I think it created a catalyst – I was having issues before then but this… kind of pushed me over. I think it just cracked.”

While John claimed the Employment Support Allowance (ESA) disability benefit, he did not apply for PIP until 2019. After his PIP assessment, he was awarded the standard rate for disability living – but he was given zero points, and thus no money, for mobility, despite his problems on public transport.

He went through the MR phase, but this still gave him no points for mobility, while raising his score for disability living by two points.

Having been failed by both the PIP assessment and the MR process, he was left with no choice but to go to a tribunal. He contacted Z2K via the Citizens Advice Bureau, and it put his original application into more legalistic language.

“I can’t do that because I don’t have clarity of thought – and I’m not a lawyer,” he told Byline Times. “You had to be a lawyer to actually get through the system, to put it in such a way where they understand it.”

The tribunal was due to be held online due to the pandemic, but then he received a call from the clerk informing him that “the judge had actually looked at all the submissions and was agreeing to give me this mobility component”.

On top of that, John’s disability living element was also raised from the standard rate to the enhanced rate. The higher PIP payment means his ESA payment has also risen. In total, John received around £3,000 in backdated payments for PIP and ESA.

“The reason why it was different on the appeal was the fact that you had a solicitor looking at their pointing system and then saying ‘right, ok’,” he said. “When I’d had the phone conversation for PIP initially, they’d said that I was eating several times a day. I wasn’t. I didn’t say that at all. The solicitor got me to do a food diary, and when I did remember a lot of it was like literally ‘water’. ‘Nothing’ or ‘sandwich’ here, or when my friend came over he’d put a meal on for me.”

In some ways, John was one of the lucky ones. One of Z2K’s clients died late last year after spending two years waiting for a tribunal hearing for his appeal against the DWP’s refusal of his PIP application – an appeal that will now never take place.

“It’s not a very nice experience, to be assessed,” John told Byline Times. “You feel like you’re basically tested whether you’re lying or not… You say one thing and literally in the report it says completely the other. There are things which you get from the DWP where you think ‘am I going mad or something?’ Which you’re not, you’re not, a lot of the time they’re just making up what they want. And that’s not an exaggeration.”

A spokesperson for the Department for Work and Pensions said: “For the majority of PIP claims, we get decisions right and all assessments are carried out by healthcare professionals trained to consider the impact of someone’s health condition or disability, but we are exploring what more we can do so the welfare system better meets the needs of disabled people through our health and disability green paper.”