More than half of families receiving emergency charity aid are also on Universal Credit, with the benefit failing to meet families’ basic financial needs.

Data from the charity Action for Children has found that 54% of people receiving emergency help from its Children’s Crisis Fund were on Universal Credit, suggesting that the benefit simply does not go far enough in helping families make ends meet. The situation has been made worse by the decision to cut the £20 uplift to Universal Credit last autumn.

The uplift was a temporary measure introduced to new Universal Credit claimants at the start of the Coronavirus pandemic. Chancellor Rishi Sunak cut it in October, in what was the biggest single slash to welfare support since the Second World War. Nearly one-fifth (18%) of people accessing emergency help cited the £20 cut as making life harder.

If winter was bad, summer and autumn risks being even worse for low-income households. Inflation has reached 7%, as food and energy bills continue to rise. But despite the increasing cost of living, the Treasury opted not to raise Universal Credit in line with inflation – meaning that those on benefits have endured a real-terms income cut.

The Government has claimed that the best way to tackle the cost of living is through employment and economic growth. The Prime Minister has said “we’re creating jobs, jobs, jobs” to tackle the crisis. Safeguarding Minister Rachel Maclean has said that people struggling with the cost of living should “take on more hours and get a better paid job” – although some have pointed out that she was talking about aspirations for a high-wage economy.

Despite the Government insisting that more jobs are the answer, it also boasts of a record low unemployment rate, at 3.8%. This means that most people struggling with the cost of living crisis are already in “jobs jobs jobs”.

Indeed, more than 40% of Universal Credit claimants are in work and 75% of children in poverty have at least one working parent. The solution to the cost of living crisis cannot, therefore, solely be found in getting more people into work. Instead, there needs to be a focus on tackling low-paid, insecure and precarious work – as well as efforts to create a benefits system that supports those who cannot work.

Imran Hussain, director of policy and campaigns at Action for Children, told Byline Times: “The Government committed to using the tax and benefit system to reduce child poverty in its 2019 election manifesto. And yet, with inflation set to reach its highest level for four decades this year, the policy responses introduced by to date will not do nearly enough to support low-income families.

“We desperately need a cross-government plan to reduce and ultimately eradicate child poverty in the UK, but we can start today by guaranteeing benefits keep pace with the cost of living and target help to children in low income families through a rise in the child element of Universal Credit.”

For a mum like Leanne, the advice to “take on more hours” to beat the cost of living crisis is meaningless. She already works 37 hours a week on top of raising her two children. “There’s no way I could work my way out of this situation like the Government says I could,” she said.

Leanne is on Universal Credit and has no disposable income left at the end of the month. Her electricity bill has increased from £188 per month to £279 per month, her council tax has gone up, as has the cost of her groceries.

The daily struggle to make ends meet is impacting her physical and mental health, she told Byline Times. “I have palpitations worrying about the bills coming out. I’m constantly stressed. Emotionally I feel really drained and really down.”

Already, the cost of living crisis is having an impact on her children. She cannot afford to feed them fresh food as it’s so expensive, even though she knows that the cheaper food she relies on is bad for their health. As for treats and days out, there is no money left to give her children those magical extras that make childhood special.

“I feel like I am failing my children,” Leanne told Byline Times. “My daughter is nine and she doesn’t understand why she can’t have things anymore. She doesn’t understand why she can’t have an ice cream when we walk past the ice cream van. I am trying to protect her from the stress while having to say ‘no’ to her all the time. My son is 18, and he feels like he has to support the family. But I don’t want him to feel like that – it’s not his responsibility, it’s mine.”

Leanne is terrified about what the autumn will bring, when energy prices are set to increase again. Her son is hoping to go to university to study robotics this September – an amazing achievement that is dampened by the family’s fears that she will lose her child benefit and see her income decrease even more. “It’s more pressure”, while she needs to help him through his studies.

“What should be an exciting trip to go and buy his essentials for university is just another added stress,” she said. “He will get a maintenance grant when he’s there, but that won’t cover all his costs. I should be able to help him. He shouldn’t be going to university and worried about his finances, he should be able to enjoy the experience.” 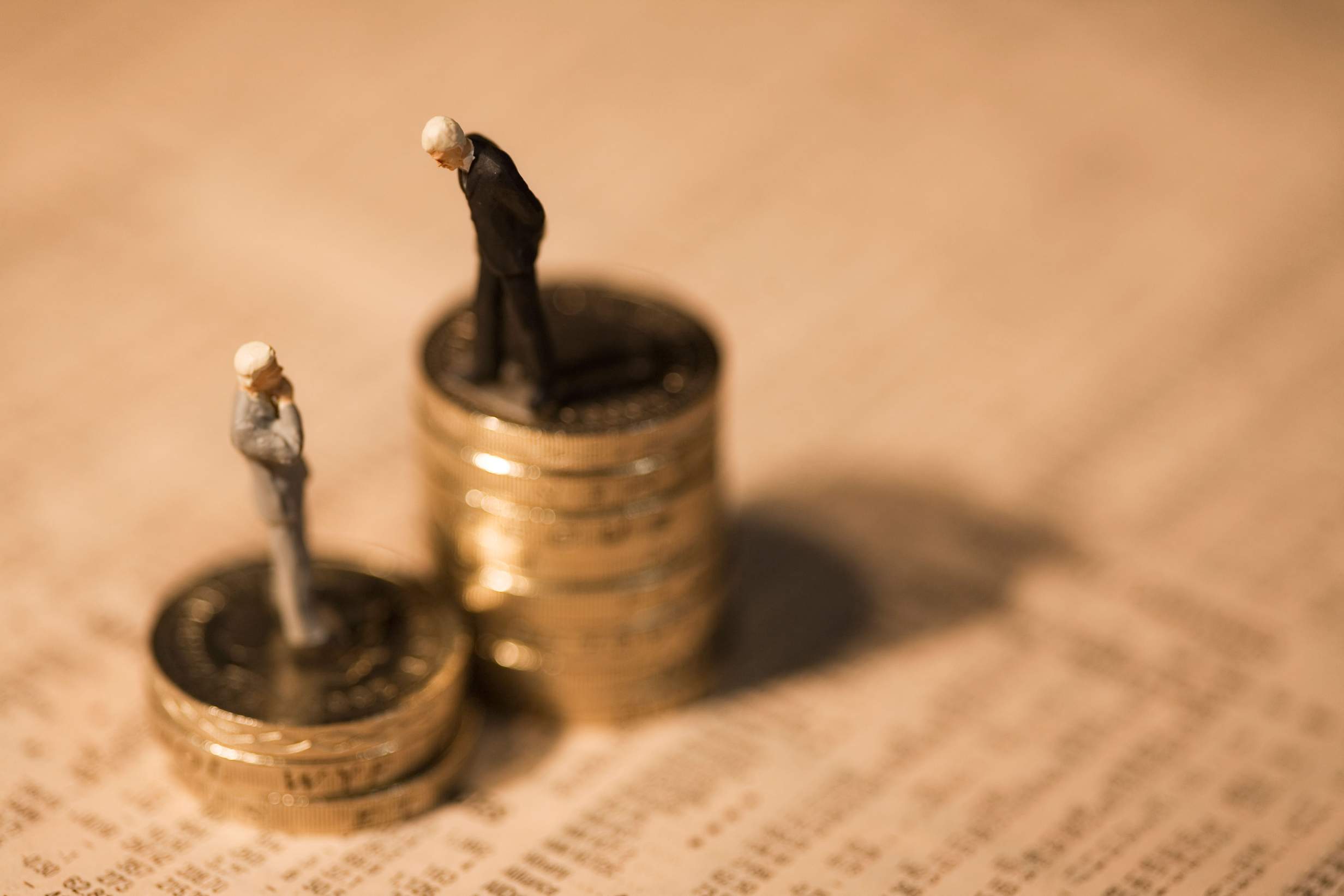 More than a third (37%) of families like Leanne’s who are on Universal Credit and receiving crisis support from Action for Children said that, without the additional help, they would have struggled to feed their children. 29% were having to choose between eating or heating.

“The worst pain and misery of the cost of living crisis is being felt by children in low income families, yet the Government is refusing to target help for these children or accept that it needs to rethink its huge cut to Universal Credit,” said Imran Hussain. “The levels of severe and persistent financial hardship our services are seeing are among the worst they can remember and are robbing too many children of the bright futures they deserve.”

A Government spokesperson told Byline Times: “We are committed to ending poverty and the latest figures show there were half a million fewer children in absolute poverty after housing costs than in 2009/10.

“We recognise the pressures on the cost of living and we are doing what we can to help, including spending £22 billion across the next financial year to support people with energy bills and cut fuel duty.

“For the hardest hit, we’re putting an average of £1,000 more per year into the pockets of working families on Universal Credit, have also boosted the minimum wage by more than £1,000 a year for full-time workers and our Household Support Fund is there to help with the cost of everyday essentials.”

The figure of half a million fewer children in poverty relates to absolute, not relative poverty, as Byline Times has previously reported. The £1,000 per year more in the pockets of working families on Universal Credit would benefit around two million people – however the removal of the £20 uplift impacted 5.5 million families.

You can listen to our interview with Leanne, and learn more about the cost of living crisis from Imran Hussain, on the Byline Times Podcast