Has Austerity Made it Harder To Find Dirty Money?

Sian Norris asks if cuts to the criminal justice system, and wealthy oligarchs spending big bucks on the best lawyers to protect their riches, have impacted efforts to go after financial crime

“We have got to live within our means,” said then Chancellor George Osborne, as he heralded a new round of austerity measures. “Britain can only spend what it can afford.”

The austerity policy implemented by Osborne and David Cameron during the 2010 Coalition and the 2015 Conservative Governments decimated public services and shredded aspects of the welfare state, causing a decade of sluggish growth, low productivity and low wages.

For the super-rich with dirty money to launder, the cuts may well have been met with glee. Not only did the very rich get very much richer after 2010 – Britain’s wealthiest saw their assets more than double in the five years following the 2008 financial crash – but the hollowing out of the state meant fewer resources to go after financial misbehaviour.

Russia’s invasion of Ukraine and subsequent sanctions have shone a light on the UK’s light-touch approach to the super-rich, with London accused of being the “money laundering capital of the world”. Efforts to clean up this image in recent weeks have included seizing Russian oligarch assets and the cancellation of a controversial ‘golden visa’ scheme which offered visas to those willing to invest millions in the UK.

But could more have been done to stop the spread of dirty money in the UK – including by taking robust action on financial crime, fraud, and money laundering? And did the political choices made in the wake of the 2008 crash make it harder for law enforcement agencies to prosecute those whose fortunes were made from ill-gotten gains?

While there are many capable law enforcement personnel working on this issue, a decade of austerity has had an impact on criminal justice in all areas, not least in pursuing financial crime.

Boris Johnson was elected in 2019 promising to reverse these cuts and employ 20,000 new officers. A welcome manifesto promise that obscured the fact that it was not only numbers lost, but years of experience and expertise too.

In 2017-18, the National Crime Agency (NCA) – responsible for investigating and prosecuting serious offences such as money laundering and organised crime – had a budget of £550 million. This may sound a lot, until it is considered that, in 2008-09, its predecessor – the Serious Organised Crime Agency – had a £520 million budget. When adjusted for inflation, the NCA therefore had a budget cut of more than 16% over the previous nine years.

Little wonder then, that in May 2019, the then director general of the NCA estimated that a £2.7 billion investment in law enforcement was needed to combat serious and organised crime – including money laundering and corruption. Lynne Owens argued that the NCA alone needed a 54% increase in funding to tackle the threat.

The 2020 spending review offered some changes: committing an additional £63 million to tackle economic crime, including support for the National Economic Crime Centre (NECC), £30.5 million in resource and £32.5 million in capital funding in 2021-22. This was alongside a potential £100 million that the Government aimed to raise from the Economic Crime Levy.

The Spotlight on Corruption group praised the increase in its statement to a parliamentary committee on economic crime, while urging caution: “It is not clear to us whether the resource announced in the spending review matches the needs identified by law enforcement during the process of preparing for the multi-year spending review or that they will be sufficient to adequately resource a law enforcement response to economic crime.”

Alongside sluggish spends is a staffing crisis that undermines effectiveness in chasing down dirty money.

There is an 8% staff turnover each year in the NCA, while a report from the think tank Chatham House stated that “we understand that dozens of posts remain unfilled as the NCA continues to lose staff to a private sector which pays a premium for employees who have worked for regulatory and enforcement bodies”.

NCA officers earn less than their policing peers, with a £5,000-£15,000 pay gap relative even to regular police in equivalent jobs. This has created a brain drain of employees moving to the private sector where, as Chatham House explains, they can earn more money.

The NCA’s Financial Intelligence Unit only has 118 employees to scrutinise suspicious activity reports (SARs) – alerts filed by banks, estate agents and other agencies when there are concerns about where someone’s wealth has come from. In 2019/20, regulated industries filed 573,085 of these SARs.

This points to two crises. The first is that there are not enough staff to comb through the reports already sent in. The second is that investigators are relying on the industries to self-regulate and report activity. 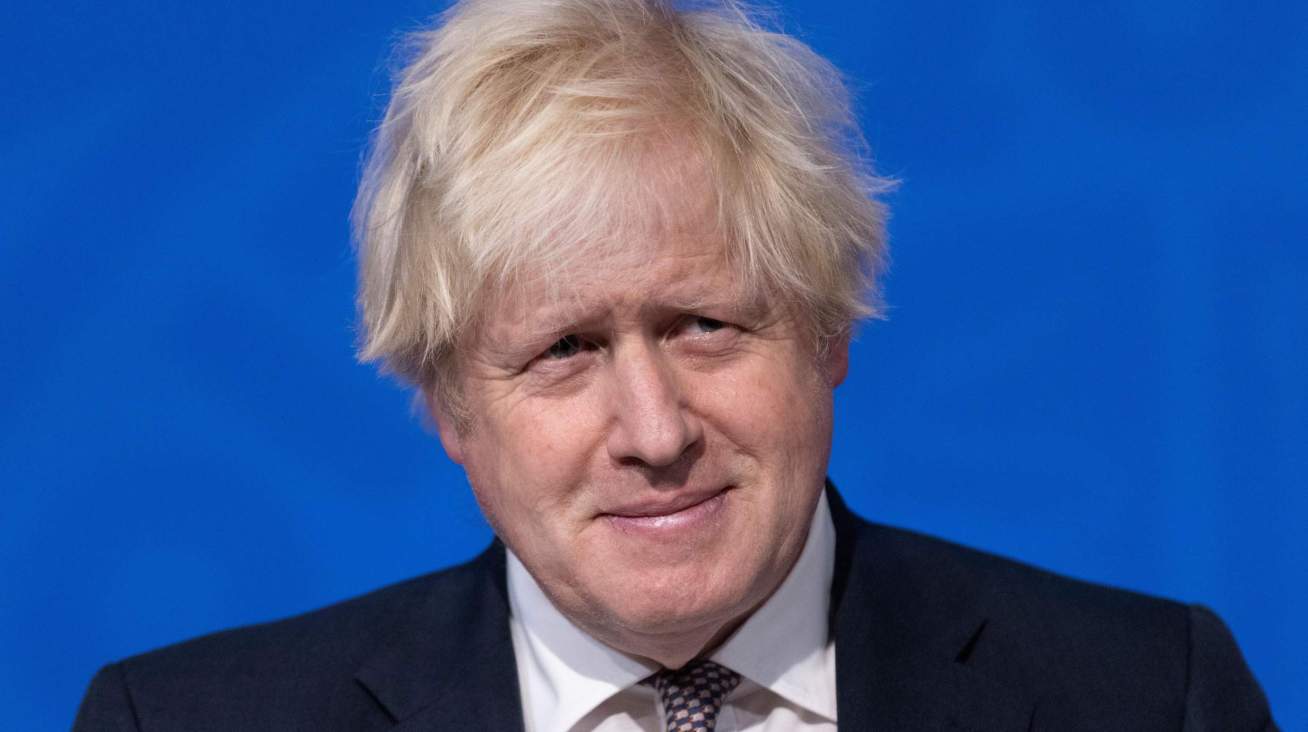 Is It Worth It?

According to Oliver Bullough, in his book Butler to the World, the NCA “does not have the resources” to go up against major law firms working for the wealthiest “and neither do any of Britain’s law enforcement agencies. They have been starved for so long that they are demoralised by defeat and hollowed out by the steady departure of their officers to higher paid positions elsewhere”.

The UK has fairly robust legislation in place to tackle money laundering and financial crime.

In 2017, the Government introduced a new tool – unexplained wealth orders (UWOs) – that could seize the assets of those it was believed had wealth that did not match their income.

UWOs were touted as being a weapon in the war against dirty money linked to Vladimir Putin’s regime. However, a Freedom of Information request submitted by the Byline Intelligence Team last year found that, since 2018, no orders had been issued. Previous to this, four had been issued, none against Russian nationals.

This is, in part, a question of resources. Then head of the NCA, Lynne Owens, told the Intelligence and Security Committee’s Russia Report that her officers might not be able to use UWOs against oligarchs because “we are, bluntly, concerned about the impact on our budget because these are wealthy people with access to the best lawyers. I’ve got a very good legal team based within the NCA but had a lot of resource dedicated out of my relatively small resource envelope on that work”.

As such, this becomes an issue of equality before justice.

Owens is pointing to a phenomena whereby the world’s wealthiest elites can hire top-notch lawyers to fight any investigations into their riches and any legal cases made against them. In contrast, Government agencies are funded by the public purse and simply cannot match the resources of the super-rich.

This creates an unequal justice system, where NCA financial investigators have come to believe that going after corrupt businessmen with access to “expensive QCs and claims of private wealth” is a “waste of time”.

“Capable and expensive lawyers (hired by members of transnational elites or their advisers),” the Chatham House report explains, “defeat or deter the regulators’ often weak and under-resourced attempts to prosecute politically exposed persons”.

Or, as Bullough puts it, “Britain, a G7 country with an economy worth nearly $3 trillion, is not prepared to pay its law enforcement agencies enough to investigate dirty money”.