The elite Conservative donor has now given more than £1.7 million to the party in recent years, reports Sam Bright

The Conservative Party recently accepted £308,750 in donations from the wife of an arms deal broker, Byline Times can reveal.

New data from the Electoral Commission shows that in November and December last year, the Conservatives received £263,750 in cash donations from Ann R. Said, on top of £45,000 in the form of an auction prize.

Ann R. Said – also known as Rosemary Said – is married to Wafic Said, who brokered a multi-billion pound arms deal between Saudi Arabia and the UK in the mid-1980s.

At the time, the so-called al-Yamamah deal was the biggest arms agreement ever signed by the UK – a warplane programme that primarily benefited the British arms manufacturer BAE, which made £43 billion in the 26 years following the agreement, according to the Guardian.

Mr Said reportedly had close ties to both the Saudi royal family and Margaret Thatcher’s Government – allowing him to broker the contract. In 2001, Mr Said told the Sunday Telegraph that the deal “brought a huge boost to British industry: you are talking about thousands of jobs. But for some reason, which I cannot understand, the press want to portray this as a shady, mysterious deal… Due to my extensive contacts in Saudi Arabia, I played a very small role: the big role was played by Lady Thatcher.”

Mr Said admitted that he indirectly benefitted from the deal, “because the project led to construction in Saudi Arabia that involved my companies.” He further stressed to the Sunday Telegraph that he is not a professional arms broker.

Byline Times approached the Conservative Party and the Said Foundation for comment on our findings, but did not receive a response. 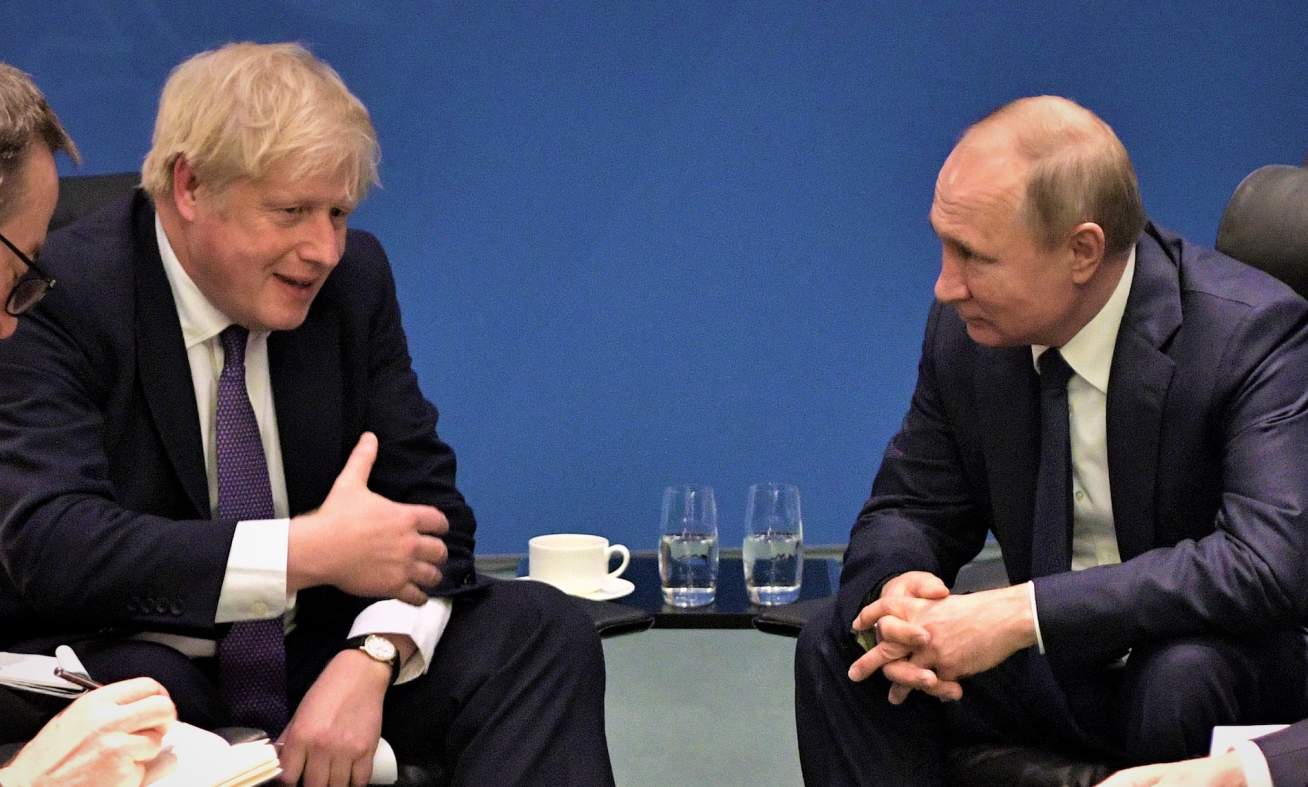 Mr Said personally donated to the Conservative Party prior to 2000, before rules were put in place only allowing those on the UK electoral register to donate to political parties.

Since 2015, Mrs Said has given more than £1.7 million to the Conservative Party and its candidates through cash and non-cash donations. The Independent has previously reported that Mrs Said is a UK citizen, is herself independently wealthy, and her father was formerly a Conservative Party donor.

There is no suggestion that Mrs Said was involved in brokering the Saudi arms deal, or that Mr or Mrs Said have broken any rules in donating to the Conservative Party.

However, heightened scrutiny is being applied to Conservative Party funds, in the context of the war in Ukraine.

It has been widely reported that the Conservatives have accepted £2 million from Russian sources since Boris Johnson became Prime Minister in July 2019 – leading to concerns that the party will water down its sanctions on oligarchs linked to Vladimir Putin’s regime.

Indeed, large donors to the Conservative Party are not always passive benefactors. The Sunday Times recently revealed that high-value party patrons were invited to participate in a Downing Street ‘advisory board’ with privileged access to the Prime Minister, senior ministers and advisors.

One of the participants, Lubov Chernukhin – wife of Putin’s former deputy finance minister Vladimir Chernukhin – gave a further £80,000 to the Conservatives in the final quarter of 2021, adding to the £2 million she has given to the party in recent years.

An exclusive poll by Omnisis for Byline Times last week found that 75% of voters say that the Conservatives should ban donations from Russian citizens.

Campaigners have also in the past suggested that political parties should refrain from accepting donations from firms and individuals linked to other controversial regimes – including Saudi Arabia.

The UK has approved arms export licenses worth £8.2 billion to the Saudi-led coalition since 2015, when it began a military campaign against neighbouring Yemen. Five million people are now on the brink of famine in Yemen and a further 16 million are “marching toward starvation”, according to the World Food Programme.

The Conservative Party has repeatedly dodged questions about the vetting process it applies to donors – merely asserting that it does not accept donations from oligarchs.