It’s Time for the Government’sContempt for Lawyers to End

Outside Court 4 of the large municipal court building where I spend most of my days, a barrister sits waiting for the doors of the court to open. She looks weary. “A stinky return,” she tells me, which is barrister code for a case in which another lawyer was originally instructed but, because their case has overrun, has been forced to be taken over at the last moment.

It’s nothing new; it’s part of the job – but it means that for this particular barrister, her whole weekend will have been spent reading and preparing a case which, as it happens, involves the sexual abuse of children.

I also know that she will have done it diligently and thoroughly and that by the time she gets up to her feet to open the case before a jury, she will be in a position to fulfil her role as a prosecutor in a case that for all those involved – from the defendant to the victims – will be of profound and life-changing importance.

I also know that she will not be paid a single extra penny for the hours in which she will have spent toiling with the case over the weekend.

Nor, as an independent self-employed criminal barrister (which more than 90% of criminal barristers are), will she be entitled to any holiday pay or sick pay – while any pension she may be accumulating will be coming from her own salary. Occasionally, she may be able to claim travel expenses, but only if she is travelling to a court that is two hours away from her chambers, and as for a regular pay review, to ensure that the general cost of living together with various other professional costs are taken into account, that is just pure fantasy. The bar has had no proper structured pay rise or objective review in a generation.

The public perception of barristers is that we are all comfortably middle class and well paid. The hackneyed phrase, “fat cat lawyers”, trotted out by the lazy and politically motivated has stuck in the public psyche – with people assuming that we are all pin-striped and pompous.

For the criminal bar, that cliché couldn’t be further from the truth.

It takes at least five years to qualify as a barrister. Some newly-qualified juniors will earn around about £20,000 per year, whilst most juniors can expect to earn around £60,000. It’s not bad pay, but when it is put into the context of the work that we do and the effort it takes to obtain the qualification, it clearly isn’t enough. 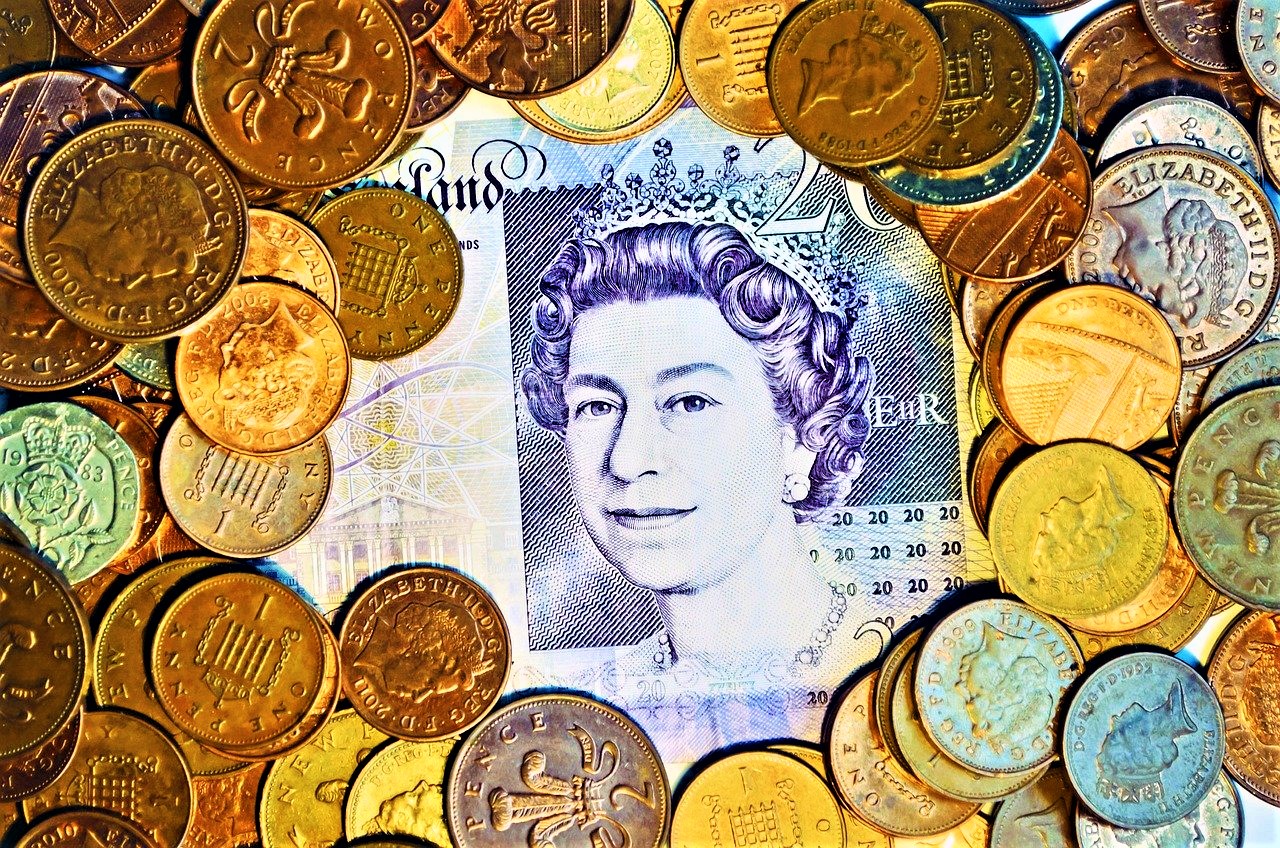 Has Austerity Made it Harder to FindDirty Money?

But it is not just pay that is undermining the morale of the bar.

Since the COVID-19 pandemic, the courts have been trying to deal with the backlog of cases that couldn’t be heard during lockdown (a number that was already huge due to the closure of courtrooms and the reduction in the number of staff and judges required for trials). Understandably, priority is being given to those cases involving child witnesses or defendants who are on remand.

Last year, I wasn’t alone in prosecuting and defending well over a dozen cases involving the sexual abuse of children. Others have spent weeks, ploughing through the phone records and detailed forensic evidence that surrounds complex fraud and large drug conspiracies.

It takes its toll.

The most recent Criminal Bar Association research showed that 59% of barristers have suffered from some kind of exhaustion due to the pressures of the job, ranging from an inability to sleep to depression and anxiety.

I, like most other lawyers, know of many colleagues who have suffered breakdowns, developed addictions or watched their home life suffer as a result of the pressure to cope with the backlog of cases and lack of support.

Many young lawyers coming into the profession eschew the challenges of the Criminal Bar and opt instead for better-paid work in the civil division, while many established practitioners are leaving – saying that they’ve had enough.

Successive governments have treated the bar with barely disguised contempt. Politicians know that, unlike more sympathetic professions such as nursing or teaching, barristers command little backing among the electorate.

That is why Home Secretary Priti Patel felt able to brand us “do-gooders” and “lefty-lawyers” as she accused lawyers of acting against the interest of the country in defending asylum seekers from deportation.

It is also why Justice Secretary Dominic Raab has dismissed threats of industrial action made by the Criminal Bar Association – saying that it would be “unwarranted, irresponsible and hold back the recovery being made after COVID”.

This lack of public sympathy and the unfair stereotypes of barristers has meant that, historically, the Criminal Bar hasn’t seen a great deal of success when it has advocated in favour of its own cause. The consequence has been two decades of cuts to legal aid and the gradual erosion of working conditions. 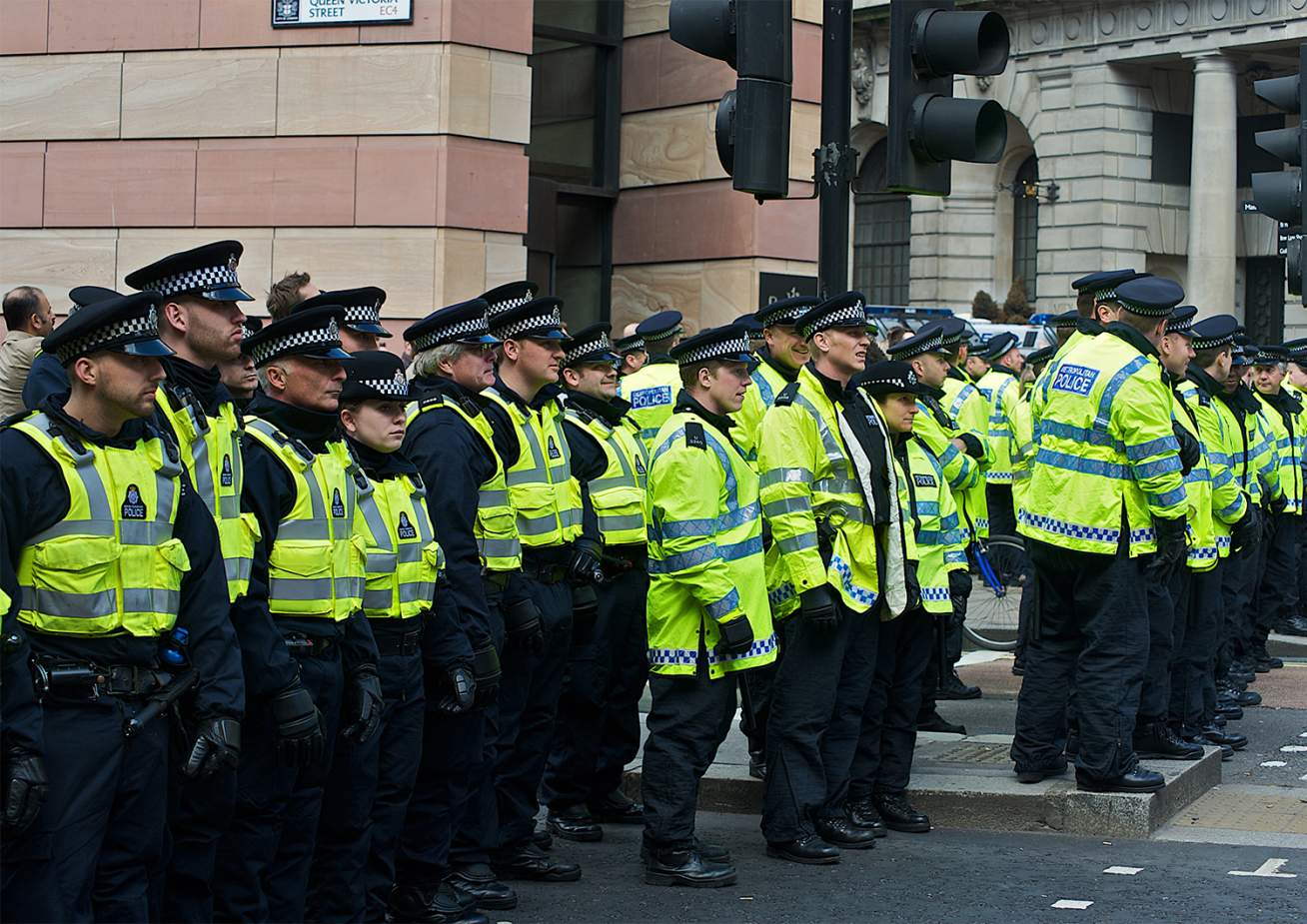 Perhaps now, however, barristers are in a more powerful position – the Criminal Bar Association has made a set of comprehensive and coherent demands, urging the Government to increase pay, put an end to the practice whereby written work is done for free, set up an effective pay review body, and introduce adequate payment for cases that involve the cross-examination of children and vulnerable witnesses.

A ballot of members saw 94.4% vote in favour of industrial action in the event of the Government refusing these demands.

The industrial action will take the form of barristers refusing to accept ‘returns’ – such as the case I described earlier – that will see cases adjourned as there will be no barrister available to prosecute or defend. In many cases, it will lead to a delay in which young or vulnerable witnesses will have to wait for many months, even years, until they can have their evidence heard. Similarly, it may lead to innocent defendants languishing on remand as they await the outcome of their trials.

No barrister will want this. Overwhelmingly, we have a keen sense of doing what is right by the justice system. At the same time, however, barristers also have a duty to protect their profession and to make sure that it continues to provide a first-class service for those who have the misfortune of becoming either a person accused of a crime or a person who is the victim of a crime.

Society must be confident that those who keep the wheels of justice turning are professionals and experts in their field, and for that to happen, it’s time for a Government to make concessions.