A controversial Metropolitan Police programme designed to steer young people “away from a life of violence” disproportionately targets black people, the Byline Intelligence Team can reveal.

Data obtained from a Freedom of Information request shows that black people were the subject of half of the 38 Knife Crime Prevention Orders (KCPOs) applied for by the Met over a seven-month period from July 2021. Only 13% of Londoners identify as black.

The analysis comes after Cressida Dick’s recent resignation from her role as Met Police Commissioner, amid concerns of racism and misogyny in the force.

KCPOS are civil court orders that place restrictions on people as young as 12 who police officers suspect of carrying knives. The programme was described by Habib Kadiri, policy and research manager at police monitoring group Stopwatch, as “yet another way to target and harass young black men and boys”.

The wide-ranging, punitive restrictions associated with KCPOs include limiting where someone may go, when they can be out in public, and who they can see. Those breaking the order face up to two years in jail.

Four people, all of whom are black teenagers, have breached their KCPO so far, although none were sent to prison.

The pilot was introduced in July 2021, in spite of concerns that the low standard of proof required to issue KCPOs, which is based on the balance of probabilities rather than the criminal standard of proof, could allow for police officers to rely on racial stereotypes.

Speaking at the launch, the scheme’s then lead, Commander Ade Adelekan, admitted that fears over racial profiling were “a valid question to ask”.

This is not the first time the Met has come under fire for racism in policing.

Black men and boys have been discriminated against by the force’s use of stop and search and the ‘Gang Matrix’, a database of people the police designate as posing a risk of committing gang violence, with almost eight out of 10 listed on the matrix identifying as black.

Dick was criticised for her focus on stop and search, which disproportionately impacted black men.

Met officers are also four times more likely to use force against black people compared to their white counterparts.

The assault of a 70-year-old black man, and the treatment of a black student who was repeatedly punched before being strip-searched in front of male officers, are some of the many incidents that led Met Deputy Assistant Commissioner Bas Javid to recently admit that some officers in his force held “racist views and are racist”.

The Government’s Police, Sentencing and Courts Bill, if passed in Parliament, also has the potential to exacerbate the discrimination of black people and other ethnic minorities by the police. The bill proposes an expansion of stop and search powers and new Prevention Orders.

Caroline Russell, a Green Party member of the London Assembly who sits on the Mayor’s police and crime committee, highlighted how discriminatory schemes erode trust in the police.

“Disproportionate policing of black communities is one of the factors leading to loss of trust and confidence in the Met,” Russell told Byline Times. “Examples like this show just how much urgent work there is to do, to repair the relationship between the police and Londoners.” 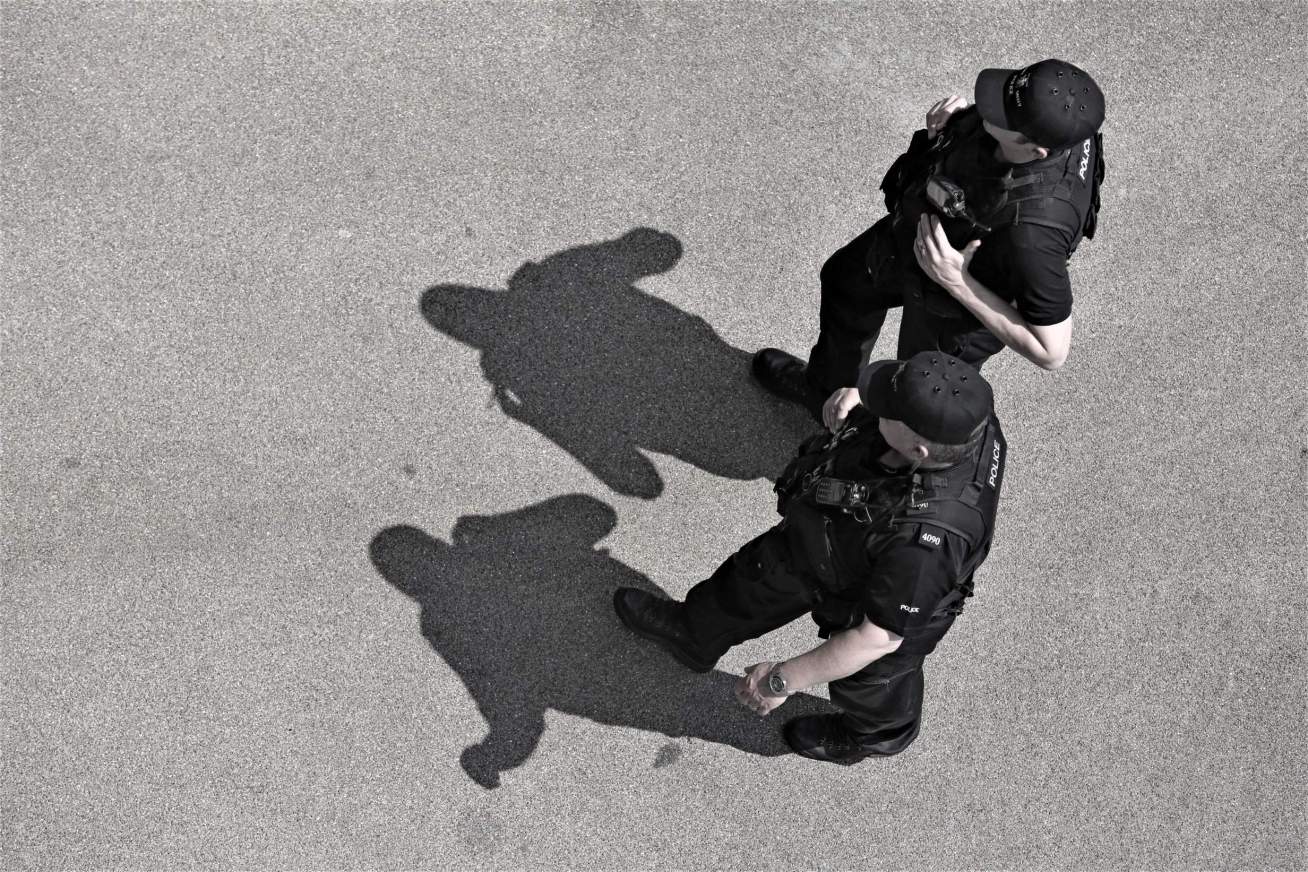 A 2020 YouGov poll found that about one in seven black Britons believe the Met is institutionally racist.

With low-levels of trust in the police and mounting evidence of a culture of racism in the force, the introduction of KCPOs raised yet more concerns.

The Met’s Commander for Specialist Crime, Alex Murray, said that decisions to issue KCPOs would “never be made based on ethnicity”.

In a statement to Byline Times, Murray said: “Tragically, knife crime and street violence is hugely disproportionate. This is reflected in the disproportionality of teenagers who were stabbed to death in London last year. As police we have a duty to prevent crime and violence by providing diversions to those who need it most.”

A report by the Commission on Race and Ethnic Disparities warned that the over-representation of black or ethnic minority people in crime statistics cannot be understood independently from police targeting of areas with high proportions of these communities. Indeed, black males in London are 19 times more likely to be stopped and searched than the capital’s general population.

The Met’s response to the Byline Intelligence Team‘s Freedom of Information request also raises concerns that the scheme could fast-track children into the criminal justice system. Of the 38 KCPOs, the median age of recipients was 18, with eight of the restrictive orders issued to under-16s. Children as young as 12 who have been suspected of involvement in knife crime could face up to two years in detention if they do not follow their KCPO restrictions.

The parliamentary joint committee on human rights previously voiced concerns to the Government that KCPOs would funnel children without a previous conviction into the criminal justice system – while interfering with their rights.

The University of Cambridge and University College London are currently evaluating the Met’s use of KCPOs.