Between 2010 and 2020, 65% of the foreign investors granted permanent UK residency were from China and Russia, reports Sam Bright

More than 2,000 wealthy investors have been granted permanent settlement in the UK since 2010 from countries on the Government’s human rights concern list, Byline Times can reveal.

Of the total number of investors granted permanent settlement during this period (2,823), 75% were from countries of human rights concern, while 65% were from Russia and China alone.

Established in the 1990s – following the break-up of the Soviet Union – and expanded after 2008, the Government operated a ‘golden’ visa scheme for people promising to invest millions in the UK.

If granted an investor visa, the individual in question was allowed to live and work in the UK for roughly three years – with 12,000 individuals offered entry clearance visas (2,355 from Russia) from the beginning of 2010 to the end of 2020, on this basis.

According to the immigration specialists Richmond Chambers, the investor visa scheme typically led to the individuals being eligible for the right to permanently settle in the UK after five years.

From 2010 to 2020, 2,823 investors were granted permanent settlement status by the UK – with 2,117 coming from the Government’s list of 31 countries “where we are particularly concerned about human rights issues”, including 1,067 from China and 757 from Russia. 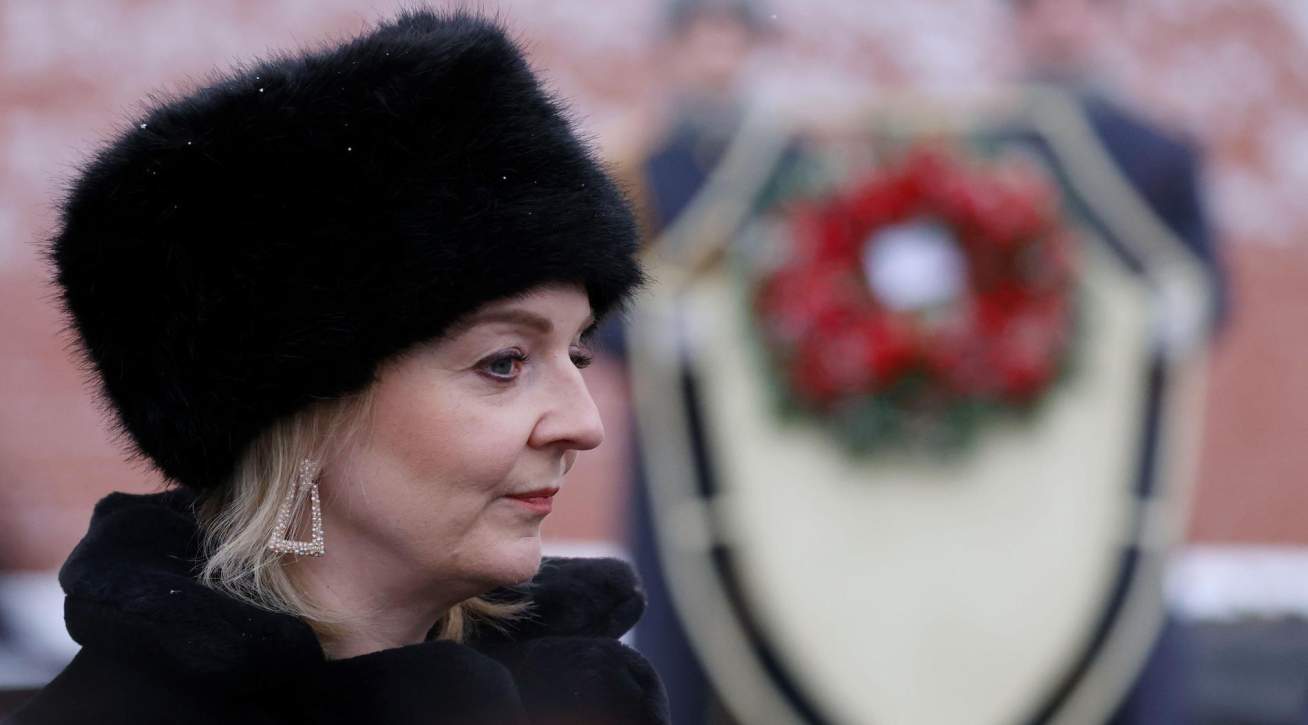 There is no suggestion that these individuals have been directly involved in the human rights violations committed in these countries. However, in repressive states, it is often the case that wealthy individuals are only afforded their wealth at the behest of the Government.

Indeed, this is very much the case in China and Russia, with former Russian investor Bill Browder telling Tortoise that President Vladimir Putin can eliminate someone’s wealth “in a fraction of a second with the flick of an administrative decision”.

It is also the case that – as seen through the example of Russia – economic concerns can influence the action taken by the UK Government in relation to human rights issues and geopolitical conflicts.

As has been widely reported in recent weeks, the money of Russian oligarchs has been embedded in the British economy over the past decade or longer – particularly in the London property market. Applying pressure to wealthy Russians, in an effort to limit the resources that the Russian President can devote to his repression, therefore inevitably means hurting the UK economy.

Moreover, there have been acute concerns about the ways in which the golden visa scheme has facilitated money laundering in the UK.

More than £3.15 billion had entered the UK through the scheme from 2008 to 2015, with 97% of investors subject to minimal ‘blind faith’ checks from UK financial institutions. The Government subsequently announced measures to strengthen the programme in 2015 and 2019 – closing it down entirely a fortnight ago, when Russia launched its invasion of Ukraine.

In 2018, following the Salisbury poisonings of a former Russian military officer and his daughter by the Russian Government, the UK launched a review into the investors awarded visas between 2008 and 2015, when due diligence checks were at their weakest.

However, the Government still hasn’t published its review, and has only offered vague statements on when it may be released – telling MPs that it can be expected “in the near future”.

What’s more, existing holders of investor visas – or those who held one in the last 12 months – are still able to settle permanently in the UK, to extend their visas for two years, and to apply for family members to join them.

The UK Government’s generosity towards rich investors is also not matched by a benevolent attitude towards asylum seekers.

This has been matched by the Government’s attitude towards asylum seekers during the present Ukraine war. More than 1.5 million people have fled the country in recent weeks, and thousands have applied to enter the UK, but only 50 visas had been granted to Ukrainians as of Sunday.

Unlike other European countries, the UK has been strict about the rules imposed on Ukrainians fleeing the war. The EU has proposed allowing Ukrainians to work and live in the 27-nation bloc for three years without requiring asylum checks – and there have been cross-party calls in the UK for a similar scheme to be established.

However, so far, the Government has simply widened existing immigration routes – allowing Ukrainian nationals on its existing points-based system to extend their leave in the UK, and allowing people with settled status in the UK to bring their relatives from Ukraine.

Home Secretary Priti Patel is now being accused of misleading the House of Commons, for claiming that a visa application centre had been established in Calais for those fleeing the conflict – before backtracking. Hundreds of people are stranded in Calais, hoping to travel to the UK, with little help seemingly on offer from the UK Government.

Indeed, despite a widespread backlash over the UK’s ‘hostile environment’ policy towards immigrants and asylum seekers, the Home Office has failed to reform significantly over recent years. This has been exacerbated by Brexit-related pressures worsening the delays in asylum and immigration applications.

It remains to be seen whether the appointment of former Conservative MP Richard Harrington as the Government’s new Minister for Refugees will make a significant enough difference to the UK’s response.

While Prime Minister Boris Johnson has insisted that “we will continue to make sure that we have a very, very generous approach” to people fleeing Ukraine, the evidence for this claim seems to be weak to say the least.