Stuck in LimboUK Asylum and Immigration System In Post-Brexit Turmoil

The Home Office is experiencing significant delays in processing both visa and asylum applications, amid calls for the UK to offer a more generous scheme for Ukrainians fleeing Russian aggression.

Government data shows that, as of 1 January, 100,564 people were awaiting a decision on their asylum application – with 61,864 having waited more than six months for a decision.

The proportion of asylum seekers waiting more than six months for a decision has also steadily increased over time, as shown below:

“The delays are terrible for refugees, who are forced to endure prolonged destitution and inactivity as a form of deliberate punishment for claiming asylum in our country. The justification given is that this will somehow deter others from doing likewise. But it doesn’t. And well over half of those penalised in this way will be granted asylum,” says the immigration publication Free Movement.

Moreover, as reported previously by Byline Times, the Government has suffered acute delays in granting visa sponsorship applications since the UK left the EU. New statistics show that the average time taken to approve a visa sponsorship application in the final quarter of 2021 was more than 52 days – up from 25.4 days on average in 2019 and 28.2 days in the first three quarters of 2020.

“The Home Office is starting to look like it is in meltdown,” immigration expert Colin Yeo posted on Twitter in December 2021, referencing our reporting.

The UK’s new, post-Brexit immigration system came into effect at the beginning of 2021 – implementing more stringent rules for immigrants, including the requirement that workers must be officially sponsored by their prospective employer.

According to employer solutions law firm DavidsonMorris, Home Office staff have also been diverted “away from sponsorship applications to handle EU settlement scheme applications from EEA nationals” – the process through which EU residents have gained the temporary or permanent right to remain in the UK.

“This drop in resources has coincided with the number of sponsorship applications increasing from 200 per day to 450 per day,” the firm told Byline Times.

“One year on, our new system is making it easier for businesses to hire the skills and talent they need, while incentivising investment in our domestic workforce,” a Home Office spokesperson told Byline Times. “Valid and complete applications for visas are processed within the published timescales despite a sustained rise in demand.”

This Home Office turmoil comes as the Government scrambles to define a new resettlement route for Ukrainians fleeing the country.

The EU has proposed allowing Ukrainians to work and live in the 27-nation bloc for three years without requiring asylum checks – and there have been cross-party calls in the UK for a similar scheme to be established. However, so far, the Government has simply widened existing immigration routes – allowing Ukrainian nationals on its existing points-based system to extend their leave in the UK, and for people with settled status in the UK to bring their close relatives from Ukraine.

Immigration Minister Kevin Foster has received special criticism for suggesting that Ukrainians could apply to the UK’s “seasonal worker scheme” which – among other jobs – can involve picking fruit.

According to polling by YouGov, two-thirds (63%) of the British public support introducing a scheme to resettle Ukrainian refugees fleeing the Russian invasion, while just 18% oppose. It is expected that millions of people will flee Ukraine due to the Russian invasion.

Geopolitical instability has fuelled an increase in asylum applications across Europe in recent years – not least the civil war in Syria, that prompted more than 1 million asylum seekers to travel to Europe in 2015 alone. 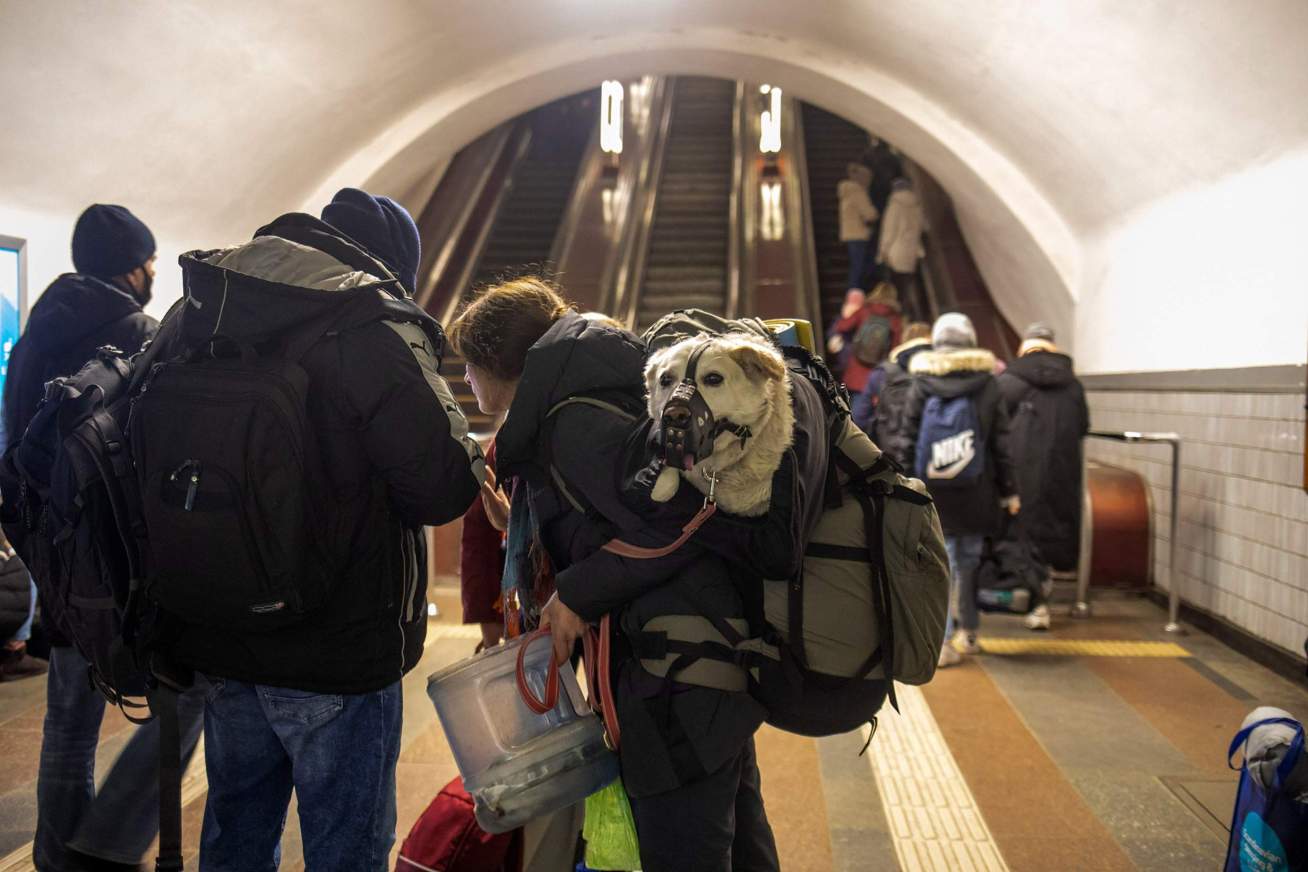 However, despite recent increases in asylum applications, the UK takes relatively fewer asylum seekers than its European neighbours. Germany received more than 122,015 asylum applications in 2020, and France 93,474, compared to 36,041 lodged in the UK.

Even despite these facts, Home Secretary Priti Patel has maintained an uncompromising stance towards asylum seekers – proposing new laws that would criminalise incomers on the basis of how they arrived in the UK. Patel’s proposals, according to various experts, potentially breach of domestic and international human rights law.

The UK has also been denounced for its approach towards asylum seekers from Afghanistan, after the Taliban took control of the country in August last year. The Government’s flagship Afghan Citizens Resettlement Scheme eventually opened on 6 January 2022, five months after the fall of Kabul. The scheme will resettle more than 5,000 people in the first year and up to 20,000 “over the coming years”.

Speaking to the Home Affairs Select Committee in October, Patel said: “we have a scheme, the Afghan Citizens Resettlement Scheme, which is one of the most ambitious in the world. We are not able to operationalise that scheme. We simply do not have the infrastructure or the accommodation.”

Similar problems may yet affect any scheme designed to give refuge to desperate Ukrainians seeking safety in the UK.