The Government is struggling to manage the demands of its post-Brexit, points-based immigration system, new figures suggest.

Quarterly statistics published by UK Visas and Immigration (UKVI) show that waiting times for immigration sponsorship approvals have increased dramatically since the start of 2021, when the UK’s new immigration system came into effect.

This has similarly been the case for ‘tier 5’ sponsorships, 79.7% of which were processed within four weeks from 2018 to the start of 2021. Since that time, 23.6% have been processed within this time limit.

Tier 2 visas are granted to skilled workers seeking employment in the UK. According to the Home Office, applicants “must be able to speak, read, write and understand English” in order to gain entry. Tier 5 visas, meanwhile, are open to temporary workers – with visas granted for between six and 24 months. Both routes require an application fee of roughly £200, and a healthcare surcharge of some £600-a-year – unless the applicant is a health or social care worker.

From 1 January 2021, the UK introduced a more stringent immigration policy that allows entry for those who have a job offer in a skilled sector that meets certain salary thresholds – as well as students and temporary workers in applicable industries. In order for temporary and skilled workers to gain a visa, the UK demands that they are officially sponsored by their prospective employer. This differs from the UK’s previous immigration system, during its membership of the EU, when European citizens could move freely to live, work, or study in the UK.

“After heaping mountains of red tape onto businesses, it’s quite ironic that new post-Brexit barriers now seem to be gumming up a Government department,” Naomi Smith, CEO of Best for Britain, told Byline Times.

“Whether incompetence or an intentional part of their anti-immigration agenda, these Home Office delays will do little to address the labour shortages in almost every part of our supply chain which continues to cause empty shelves up and down the country.” 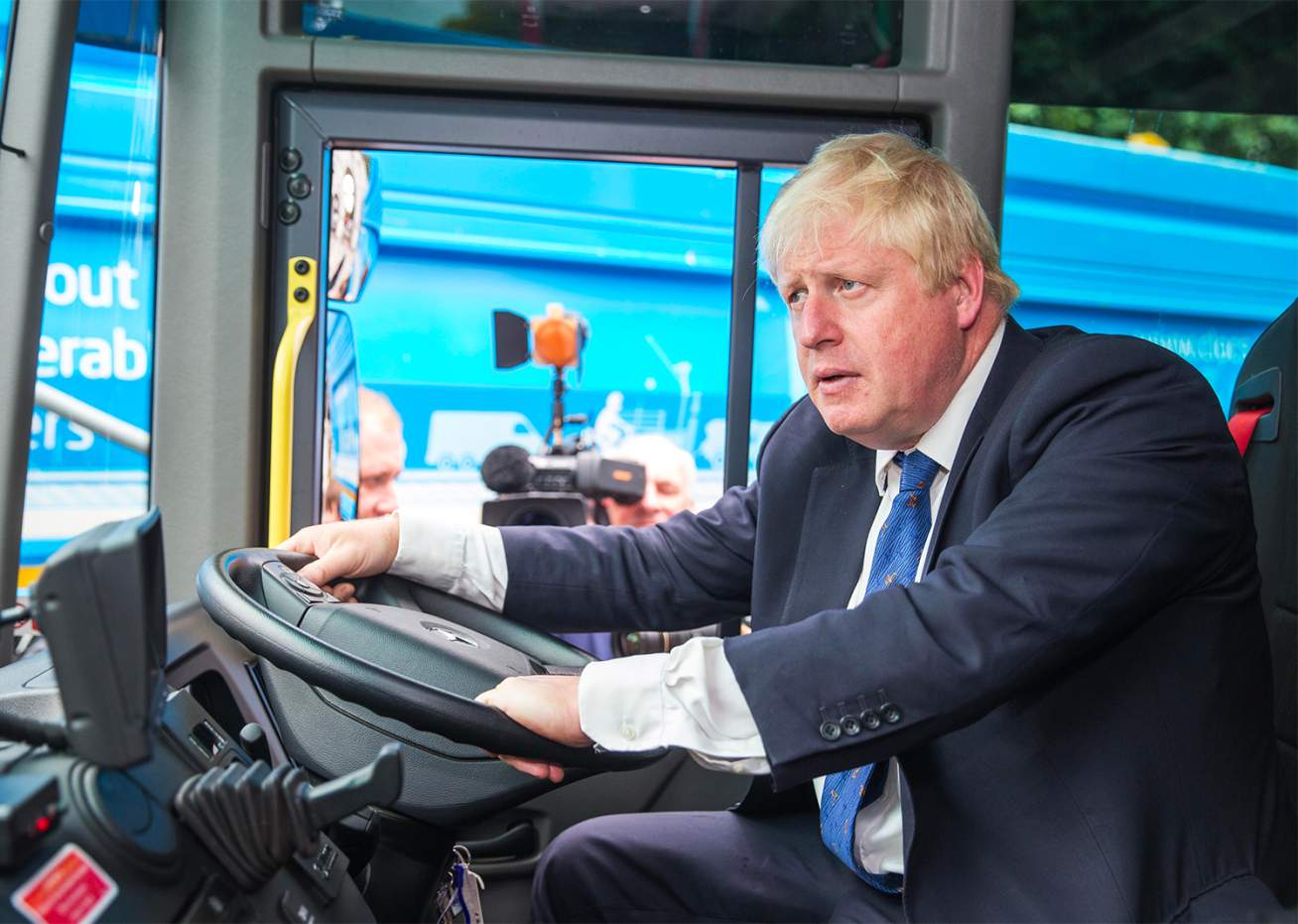 Unsurprisingly, the UK has subsequently seen a surge in sponsorship applications, which were previously only required for non-EU migrants. An average of 1,346 applications were made in each quarter from the beginning of 2018 to the third quarter of 2020 – rising to 2,607 in the final quarter of 2020, 3,566 in the first quarter of the new year and 3,794 in the second.

However, this surge was entirely predictable. Home Secretary Priti Patel announced the points-based immigration system in February 2020, with Brexiters having supported the idea ever since the 2016 EU Referendum campaign.

According to employer solutions law firm DavidsonMorris, Home Office staff have also been diverted “away from sponsorship applications to handle EU settlement scheme applications from EEA nationals” – the process through which EU residents have gained the temporary or permanent right to remain in the UK.

“This drop in resources has coincided with the number of sponsorship applications increasing from 200 per day to 450 per day,” the firm told Byline Times.

“One year on, our new system is making it easier for businesses to hire the skills and talent they need, while incentivising investment in our domestic workforce,” a Home Office spokesperson told Byline Times. “Valid and complete applications for visas are processed within the published timescales despite a sustained rise in demand.”

However, the lagging performance of the UK’s immigration system risks exacerbating worker shortages that have plagued the country in recent months. Amid food and fuel shortages, the UK has made 4,700 temporary visas available to HGV drivers, 5,500 visas for poultry workers, and 800 for pork butchers. The Government also encouraged 300 EU fuel tanker drivers without a visa to enter the country – yet only nine people applied.

These schemes will not solve the fundamental issues with the UK’s new immigration regime – either in the short or the long-term. Indeed, speaking to CNN, British Chambers of Commerce President Ruby McGregor-Smith likened the Government’s temporary visa schemes to “throwing a thimble of water on a bonfire”.