The infiltration of private sector providers into state services amounts to the robbery of resources that belong to us all, says Rachel Morris

Zach is an American journalist. A few years ago he fell from a great height, suffering back and ankle injuries. He asked a friend to drive him to hospital, to avoid ambulance fees he could ill-afford as a then-college student. Unfortunately, the facility was unable to perform the surgery he needed, so he was transferred. For that 10-minute ambulance ride between hospitals, he was billed $8,000.

Such a scenario is feared by those opposed to the apparent ‘privatisation by stealth’ of the NHS via the Government’s Health and Care Bill, currently being considered by the House of Lords.

The bill proposes the establishment of Integrated Care Boards (ICBs) that would direct procurement and provision in their areas – on which private healthcare company representatives could sit in evident conflict of interest.

Many claim that the NHS was privatised a long time ago, with GPs being private contractors. But there is a difference between private delivery of public services and ownership in private hands – or at least there should be. Under this Government, the lines are blurring.

Vast tax bills may be presented to health ‘customers’ via mushrooming public budgets, even as services decline, while shareholder profits grow healthily. There won’t be a swift, definitive leap towards a US-style system, but an incremental and opaque one.

There is a long British history of common resources being reserved for exclusive use by private owners. Much arable land was taken for sheep farming and villages diminished. Protests by people who lost their ancient customary rights of access to common lands, ‘enclosure riots’, went on throughout the 1500s and 1600s. But lands remained in private hands, underpinned sometimes by acts of Parliament, with a resulting increase in value. An Englishman’s home may be his castle, but it may sit on land once used for shared grazing, fuel, agriculture, and homes, by hordes forced to become landless labourers.

The commons – or ‘common wealth’ – included such natural resources as air and water. We retain this concept into the digital age, through library and museum collections, open-source operating systems and resources such as Linux and Wikipedia, and the ‘creative commons’ of data, free and open access.

Rapid privatisation of services during Margaret Thatcher’s time as Prime Minister was driven by her desire to defang unions, create a capitalist ‘shareholding democracy’ and, as stated in her memoirs, to reverse “the corrosive and corrupting effects of socialism”. By 1990, Thatcher had sold off 40 state-owned companies.

British Gas – now owned by parent company Centrica – was sold in 1986, a hunger for shares driven by a viral marketing campaign with the catchphrase “if you see Sid, tell him”. Privatisation was heralded as a means of reducing prices, improving efficiency, and letting ‘the public’ share profits. The end of a public monopoly was to increase customer ‘sovereignty’ and choice. Of course, only a minority of people could afford to buy into what they had previously owned via the state.

Thirty-five years on and the energy market is in crisis, with dozens of smaller suppliers going to the wall just as winter arrived. The ‘big six’ energy companies control 77% of the market, four owned in France, Germany, and Spain; the French element being a subsidiary, ironically, of the state-run EDF. Energy prices are sky-rocketing, with increased costs borne by consumers, not shareholders or CEOs. Centrica employee strikes this year protested ‘fire and rehire’ contract changes: asked to work more for less, or lose their jobs. 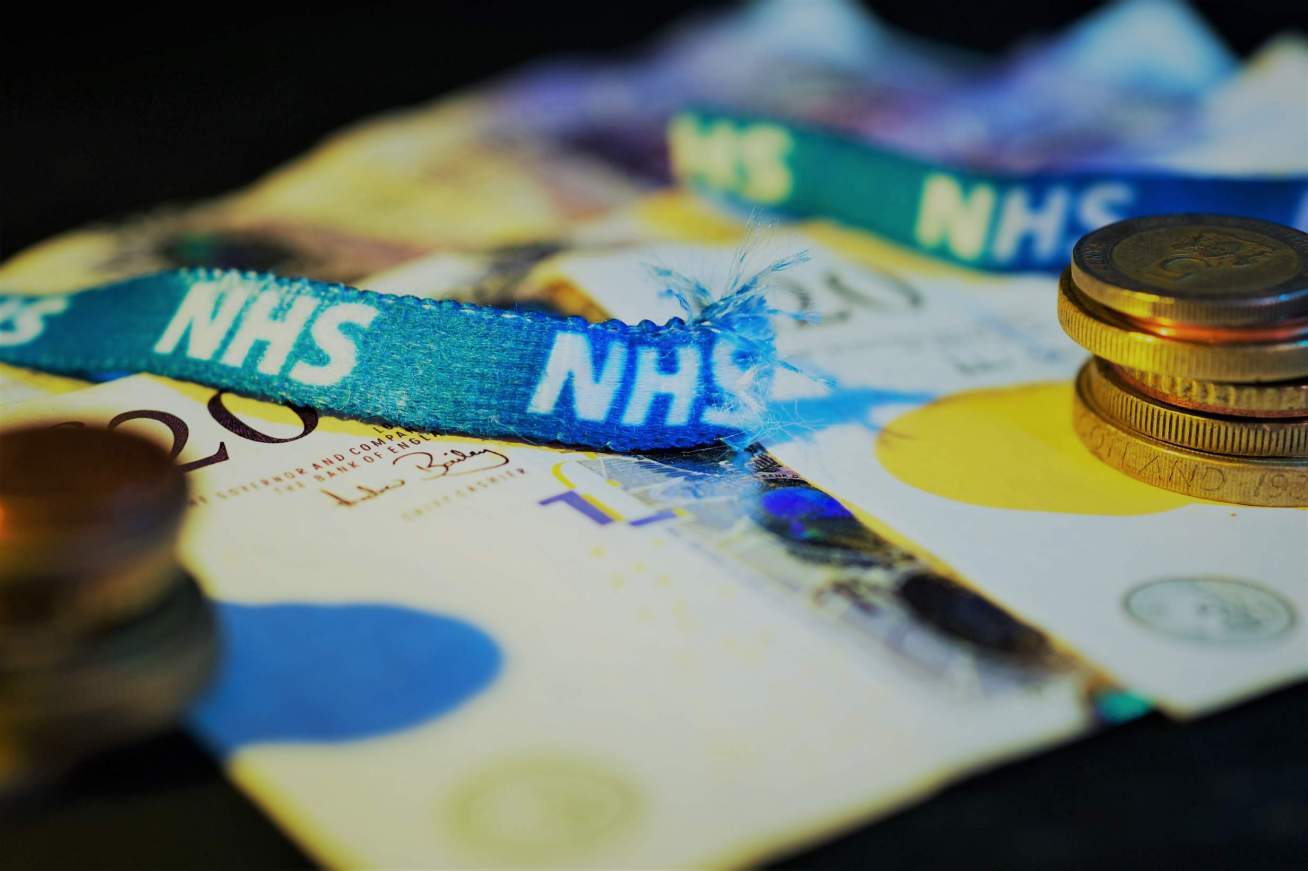 The privatisation of Royal Mail, completed in stages from 2013 to 2016, is more controversial. It provided postal services for 500 years, at a steady profit. It was notoriously sold for £3.3 billion, perhaps as little as a-third of its true value. This was effectively public asset-stripping by the private sector, enabled by the Government. Royal Mail is more profitable than ever in the Coronavirus pandemic, but the spoils go to shareholders rather than into the public purse.

Denationalisation has brought about profiteering and under-investment in common assets. In addition to reduced employee protections, the environment has suffered. Witness the untrammelled dumping of raw sewage into British seas and waterways, and significant water loss due to un-repaired pipes (the water commons having been privatised in 1989).

Public-to-private transfers of wealth have not, as promised, resulted in shareholder democracy. They helped cement London as a global financial powerhouse, and made some very rich. But, the people who previously owned these utilities have lost out – they were never told what was done with the proceeds and they now pay higher prices for degenerating services to companies that maximise profits and minimise investment. The public is even expected to subsidise these firms should they need rescuing.

Privatisation is being reversed in other countries, with governments realising that private management is not inherently more efficient and effective. Spain has renationalised motorways. In Berlin, Dar-es-Salaam, Naples, and Paris, municipal water management has been ‘insourced’ – with profits used for investment in common assets.

The NHS was intended as a form of commons: resources held in common for individual and collective benefit, with every ‘shareholder’ having an equal interest. The 1942 Beveridge Report proposed it, and post-war Health Secretary Aneurin Bevan wasted no time in publishing the National Health Service Act in 1946.

1948 advertisements appealed to the public to register for healthcare and explained that the NHS belonged to them. In 1952, Bevan wrote: “The essence of a satisfactory health service is that the rich and the poor are treated alike, that poverty is not a disability, and wealth is not advantaged.”

The financial transfer is from the public to private purses, charged to the public indirectly through taxes. Yes, the NHS is still in public hands and is not privatised in the purest sense. But there is no doubt that increasingly placing public service provision into private hands has brought profit into the arena of public health, as was never intended. Private companies must maximise profits to survive, demonstrating year-on-year growth. This is not compatible with healthcare access and public investment, and represents gradual privatisation from the inside-out. 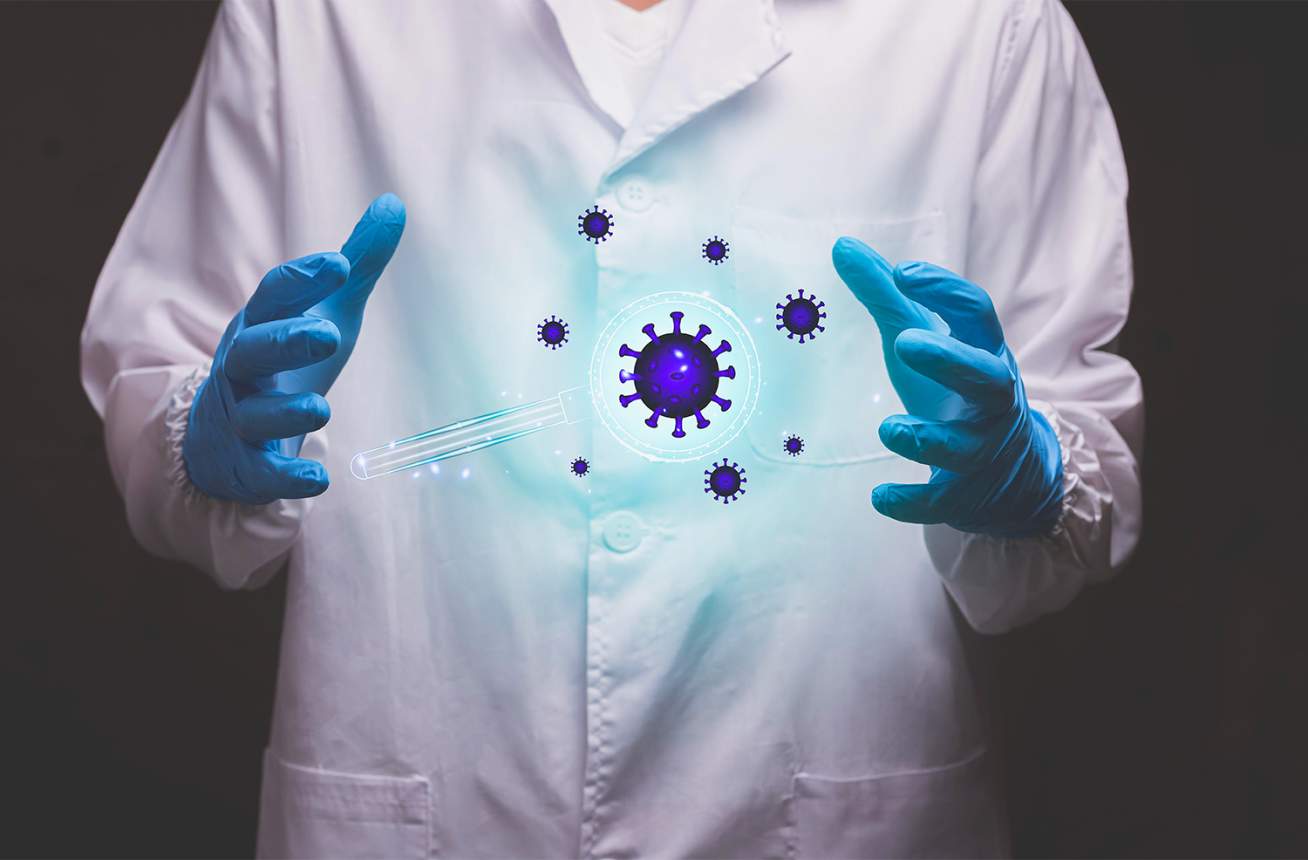 This is concerning when the Government proposes, via the Health and Care Bill, to reduce competitive tendering in commissioning private healthcare services. Throughout the pandemic it has been criticised for providing a ‘VIP fast lane’ to private companies, paid vast sums to produce goods for the NHS, with little transparency or scrutiny.

The planned sell-off of patient data has been halted after an outcry, at least for now. Chancellor Rishi Sunak is said to have met with US healthcare companies in California. An investigation by the Sunday National uncovered numerous links between Conservative MPs and private healthcare companies, involving copious donations. Can this Government be trusted, then, to prioritise wellbeing over profit?

At any rate, it has no electoral mandate to give private companies control over public health. The Conservative 2019 Manifesto promised: “20 hospital upgrades and 40 new hospitals… 50,000 more nurses and 6,000 more doctors… an extra 50 million general practice appointments a year… When we are negotiating trade deals, the NHS will not be on the table”. It said nothing of privatisation, by stealth or otherwise.

The private health model has changed the face of the welfare state. State services used to be entitlements available to all, but austerity has emaciated them. Public ownership gives everyone a voice in how services are managed and developed. Private ownership empowers a rich minority and is anti-democratic.

The NHS has always been funded primarily through general taxation. Your great-grandparents may have been the first in your family to invest in their own healthcare through this system. Your grandparents invested, your parents did the same, and now you do this for the next generations. The NHS is yours: your inheritance, probably your most valuable. Privatisation is the politics of pillaging.