The Four Layers of NHS Outsourcing

The vote on the Government’s Health and Social Care Bill has put privatisation of the NHS back in the spotlight. Debate continues to rage about what privatisation of the health system actually is, with some arguing that if the Conservatives wanted to “privatise the NHS, they would have done it by now”, while others warn that the new Bill increases private sector influence.

Part of the confusion is that, as Byline Times has previously reported, people have different understandings of what privatisation actually is. It is often taken to mean building a system that would force patients to pay at the point of care or take out medical insurance, as is the case in the US.

In fact, privatisation as it stands in the UK is shown by private companies successfully bidding to run NHS services that had previously been managed in-house. Those services range across four broad categories: clinical, ‘backroom clinical support’, soft services and administrative support.

The smallest area of private provision in the NHS is for clinical care. In 2017, only about 6% of non-urgent and surgical procedures were carried out for the NHS by private providers, or about 515,000 in total. The vast majority of clinical care is still carried out by the NHS for the public.

There are some procedures that are more likely to be carried out for the NHS by the private sector, however. According to the NHS Partners network, 24% of all gastroenterology, trauma and orthopaedic NHS patients in 2017 were treated by independent providers, either private or not-for-profit. A year later, the Royal College of Surgeons found that one third of NHS hip replacements and a quarter of NHS knee replacements were performed by private providers.

Moving people to private providers is often done to help reduce waiting times. However, the decision has been criticised that it risks wasting money, with profit-driven companies accused of using the NHS’s desperation to cut waiting lists to charge higher prices – while failing to make much of a dent in those wait times.

Speaking to The Guardian in 2018, a spokesperson for the Royal College of Surgeons said: “Unfortunately, private hospitals are likely to charge a premium at such notice and they are unlikely to make a significant dent in the waiting list given their own capacity is constrained by a rise in people self-paying for surgery. So this is little more than a sticking-plaster solution.”

Last year it was reported the NHS could soon be spending up to £10 billion on private providers to help reduce long waits for treatment.

More common is private sector providers offering lower-level clinical support such as scans and blood tests. After the introduction of the previous Health and Social Care Act in 2012, private companies were able to bid to run GP surgeries and Out of Hours services; urgent care and minor injury units; diagnostic services; maternity care; community nursing and a range of other community services such as physiotherapy; ambulance services; and prison health.

One example of the private sector winning contracts to support clinical care is the £2.25 billion contract awarded to Synlab. The 15-year contract is to provide pathology services in South East London.

A second example is Centene, known in the UK as Operose Health, becoming the largest sole provider of GP services in England. It now runs 58 GP practices, with over half a million patients.

With NHS budgets under real-terms pressures, more and more ‘soft services’ such as catering, cleaning and security have been outsourced to private providers.

Around 40% of NHS Trusts outsource their cleaning, leading to almost 1,000 fewer NHS cleaning staff in 2019/20 compared to 2010/11. There are big savings in outsourcing, with the amount spent by NHS Trusts on cleaning services decreasing by £38 million in real terms – or 3.4%.

Cheaper yes, but not so great for workers’ rights. Unions have warned that outsourced cleaning staff face worse terms and conditions than those employed by the NHS in-house. Then there’s quality: some research has even suggested the risk of catching the superbug MRSA may be higher in wards where cleaning services have been outsourced.

As well as cuts to cleaning budgets, a 2016 report spotted a potential savings of £52 million when it came to catering – otherwise known as “patient food services”. Many Trusts started to outsource their catering to reduce staffing and production costs.

However, outsourcing catering has also been linked to poor health outcomes, and since 2019 there has been a push to bring catering services back in-house. The then Health and Social Care Secretary Matt Hancock said “dozens of hospital trusts have brought their catering in-house and found that they get better quality food that is more likely to be locally produced and is better value for money. We will be examining that model closely, because I am very attracted to it, and it has the potential to reduce the risk of safety concerns”. His comments came after patients died following an outbreak of listeria linked to pre-packaged hospital sandwiches. 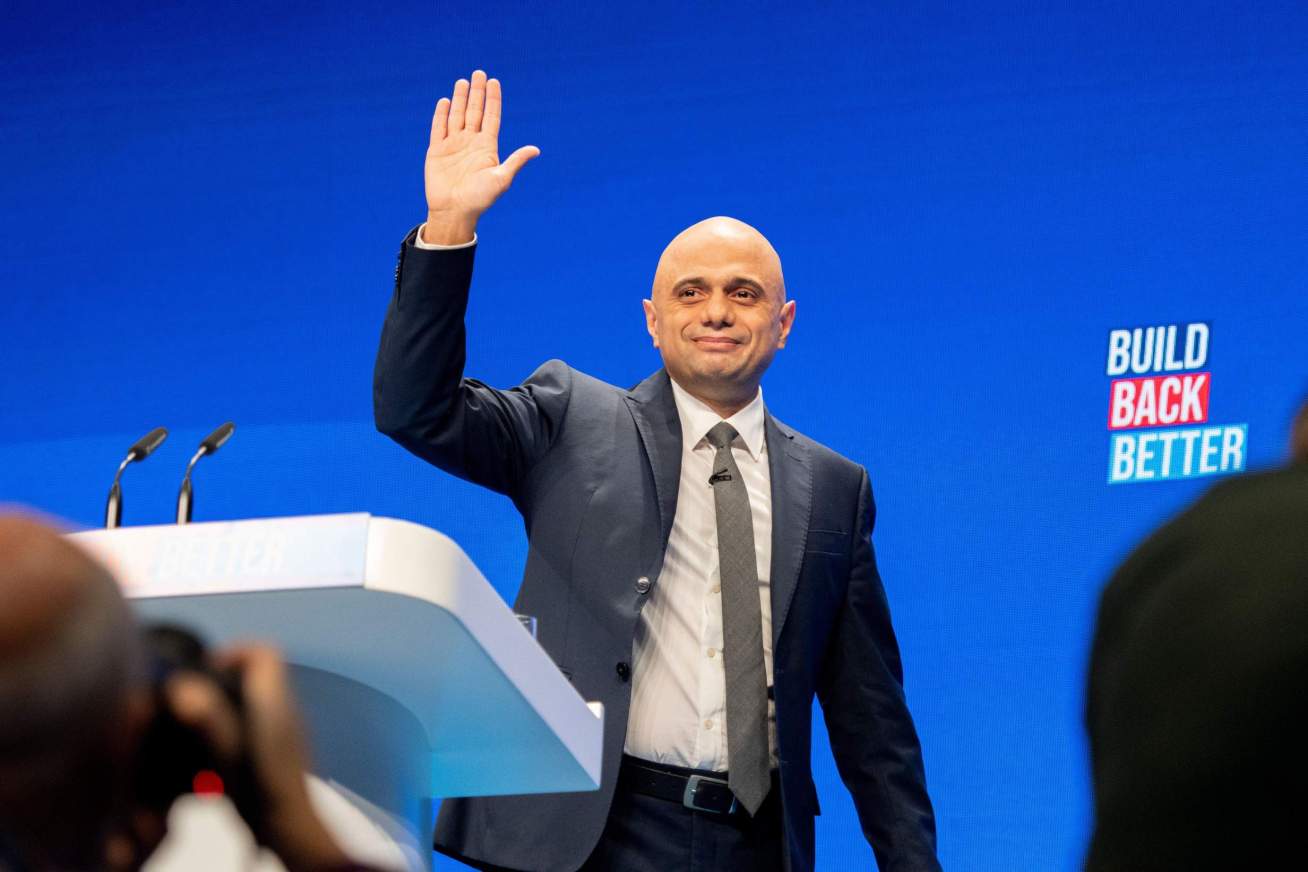 The Health and Social Care Bill What You Need To Know

The final layer of corporate involvement in the NHS is through outsourcing areas like HR, IT, finance and planning.

Central to this is the involvement of management consultancies such as KPMG, Deloitte, McKinsey and Pricewaterhouse Cooper, all of which have taken on large contracts ranging from providing financial audits to setting up the Coronavirus test and trace programme.

Research has suggested that the increasingly embedded role of consultants risks creating a “consultocracy”, with clients such as the NHS using management consultants seeing rising transaction costs associated with extra contract negotiation, drafting and enforcement.

Over-reliance on management consultants can undermine in-house capability as well as “have negative implications for allocative efficiency at the organisational level”, according to the research.

Why Does it Matter?

There are numerous concerns raised by opposition MPs and campaigners about creeping corporate influence and interests in the NHS.

At the heart is the fear that with private companies putting profit before patients and staff, care and rights will suffer.

As described above, private sector outsourcing can also lead to worse employment terms and conditions for workers. Outsourced catering and cleaning staff do not get the same pay and benefits as those within the NHS, creating a tiered employment system.

That tiered system could start to apply to care itself, too, as pressures on the NHS increase and the private sector is encouraged to step in.

But those providers are staffed by NHS doctors who can take on private work alongside their NHS contracts – and if something goes wrong, patients are sent back to the NHS anyway. The risk is that those who benefit most from the corporate creep are not patients but shareholders.