Last week, this paper revealed that the top nine public schools in England – the so-called Clarendon group – had increased their combined assets by almost £600 million in the past six years. A 44% hike in their total value since 2015, meaning their combined worth stands at some £1.96 billion.

The report, which I co-authored, noted that these nine institutions are actually listed charities, despite the fact that an average of just 3.4% of pupils attending them was on full bursaries last year.

This week came another story. That cuts to education state spending in England over the last decade had hit the most deprived schools hardest. The Institute for Fiscal Studies found the most disadvantaged fifth of secondary schools faced the biggest cuts, with a 14% real-terms fall in spending per pupil between 2009 and 2019, compared with 9% for the least deprived schools.

The lesson here, it seems, is that the rich get richer as the poor get poorer. At least in terms of schooling under a Conservative government.

Such an accumulation of wealth raises a fundamental concern that these elite schools, instead of providing “education available to all” (as one of the schools claims to), are abusing their charitable status. That they are there to serve the few, not the many. 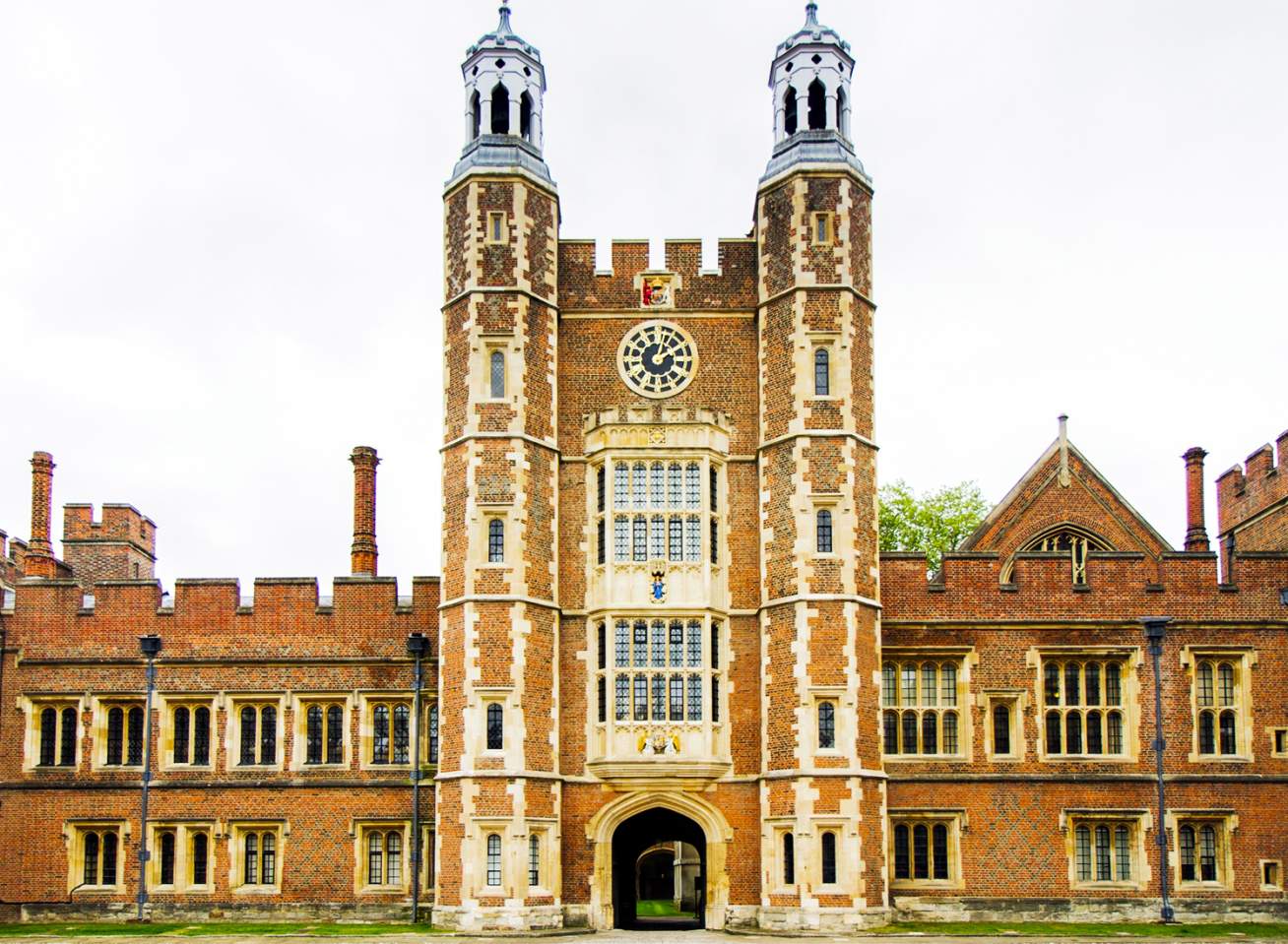 A charitable institution such as Eton College that sees its assets rise from £445 million to £611million – a 37% increase in six years, against national inflation that stood at just 13%  – seems to be at the heart of an exercise in profiteering, not philanthropy. Given Eton College has produced a wide array of contemporary political and cultural figures – including the current Prime Minister; the Leader of the House of Commons; the Archbishop of Canterbury; the Chief of the General Staff; the outgoing editor of the Daily Mail; and a Supreme Court Justice – such a label must cause wide concern.

In part, this is because England’s ‘elite’ schools are no longer what they once claimed to be.

At least historically, these schools justified their charitable existence by arguing they were training up the next generation of leaders: a new generation imbued with an ethos best described as muscular Christianity. Such schools produced the Victorian and Edwardian eras’ crop of colonial administrators and commanders.

As Britain’s colonial reach diminished, though, so too did the need to create men who believed service to their country was not just their duty but their calling. The last governor of the former colony of Barbados, for instance, was Sir John Montague Stow, educated at Harrow and Cambridge. Today no such demands exist. Barbados has become a republic and has no need of public-school-boy leadership.

Furthermore, with a price tag all too often in excess of £40,000 a year per pupil, such schools are now priced out of your average civil servants’ salary.

The one exception to this is the Ministry of Defence, whose troops (almost all officers) get about £85 million a year in private school subsidies – a perk that is dependent on the service personnel being posted away from base.

This might even explain, in part, the eagerness in the British military’s higher echelons to maintain bases in Oman and Kenya. Not least because being sent there to serve is the only way many officers can afford to send their children to schools they believe is their birth-right to do so. It is of little surprise that nearly half of Sandhurst’s intake are privately educated. Or that the Army this year investigated six officers who stand suspected of dishonestly claiming for their children’s boarding schools.

The End of Public Service

The military-public-school complex aside, though, pupils at Eton and Harrow are now increasingly not from a class of public servants dedicated to civic service.  Rather they are the children of bankers and off-shore CEOs.

This, combined with an elite school system that seems hell-bent on accruing more and more assets, means these schools no longer seem dedicated to serving the public interest. They are now there to serve their own future.

The fact so many leaders of industry and society come from these institutions of learning means this is a real concern. Stripped bare of, at least, the veneer of public duty, these schools no longer teach future leaders muscular Christianity, but muscular Capitalism. An ethos unshackled from any moral compass but the market and the self.

A lifetime of service can never now be the public-school ideal, because the salaries public service work pays, in the absence of Empire and low national debt, mean that public school leavers entering such line of work would, one day, be unable to send their own brood there in turn. And, just as religions rarely tell their congregations not to have children, institutions rarely lay down the seeds for their destruction, at least knowingly.

Private schools instead serve to turn children into adults who can find work that pays enough to perpetuate the cycle. The concept of profit generation becomes the sole framing of the whole educational experience.

This ethos of profits above service is already in play. 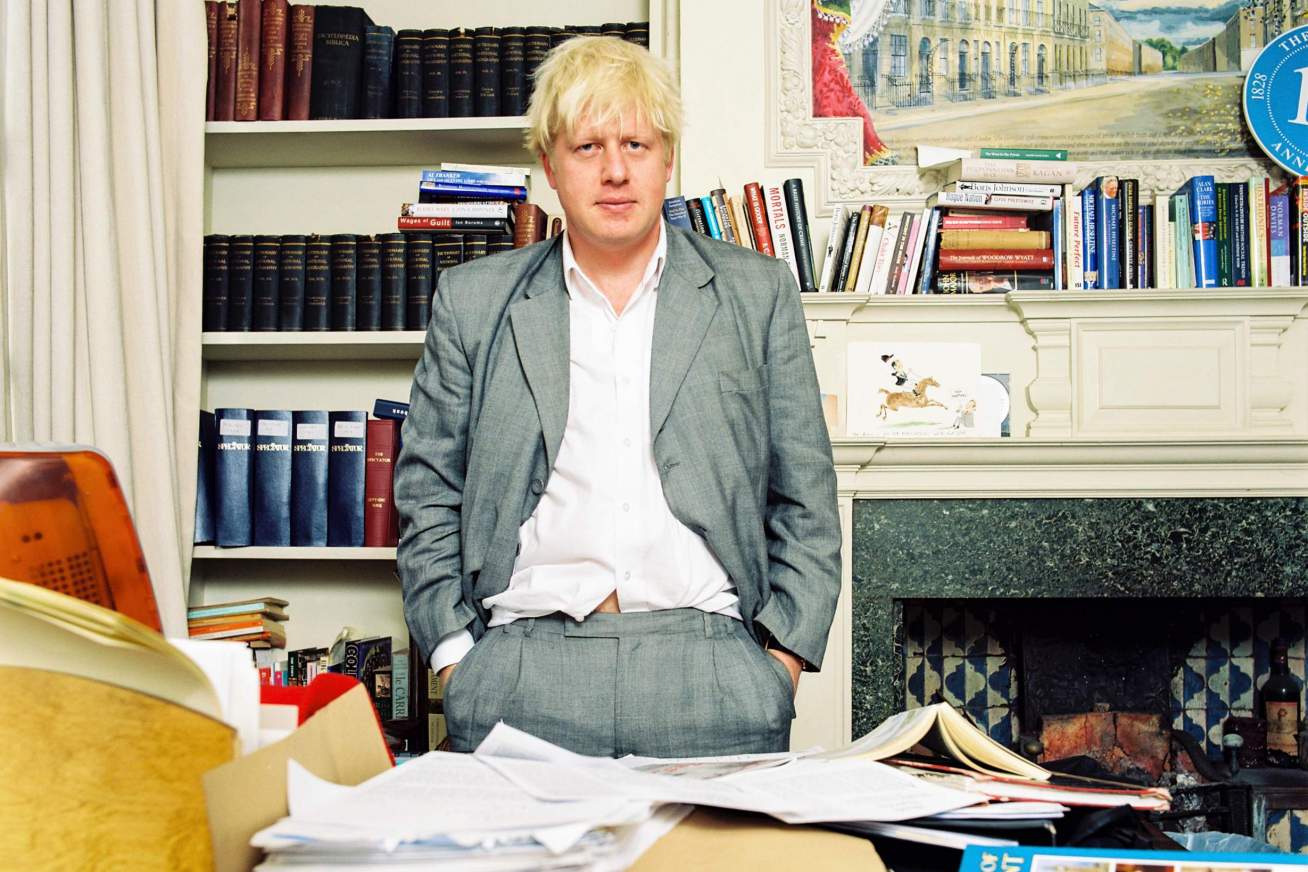 The heads of Cambridge Analytica and SCL Group – the companies at the centre of the Facebook data scandal involving the misuse of data in the Brexit referendum and elsewhere – were Alexander Nicks and Nigel Oaks. Two old Etonians.

Old-Harrovian Crispin Odey made £220 million the day after the Brexit referendum, betting that the markets would fall sharply. Today, his private life is hounded by accusations of sexual misconduct that he denies, and his profiteering from an event that has deeply divided the country has led The Times to say he has ‘an image problem’.

Labour now calls for an investigation into whether old Etonian Jacob Rees-Mogg broke the financial rules for MPs by not declaring the fact he got £6 million in cheap loans from one of his companies. The same Rees-Mogg is also estimated to have earned £7 million from investments since the referendum.

And, at the top, Boris Johnson – the 20th British Prime Minister who went to Eton – has reportedly frequently complained that ‘he can’t afford to do his job’, and once dismissed a £250,000 income from his writing for The Telegraph as ‘chicken-feed’.

All of these men seem more the product of a schooling that places profit above service, and self-interest above working for the benefit of the nation. And with a political leadership so dominated by public-school boys who are at the centre of accusations of nepotism and corruption, the question has to be this:  are the schools that made these men in any way serving the public good?

If not, then why are they still allowed to be charities?