The Normalisation of HateAgainst Pakistanis

Faisal Hanif inspects the racism directed at former Yorkshire cricket player Azeem Rafiq, and what this tells us about the treatment of Pakistanis in the UK

There are several ways to interpret the reaction of Yorkshire Cricket Club to the allegations of racism made by its former player Azeem Rafiq. The club’s rather brass neck response to their own findings that he was victim of “racial harassment and bullying” have led some to label it as institutionally racist – a charge hard to argue against when seven of 43 allegations made by Rafiq were upheld including the fact that he was routinely abused with the “P” word.

All the while, politicians including senior Government ministers have called for heads to roll and for mass resignations.  Despite the cascade of condemnation from power brokers on all sides, including major global sponsors, Yorkshire’s initial defiance in describing the abuse as “good natured banter” looks to be a serious error of judgement.

Some in the Yorkshire hierarchy are said to have encouraged a pushback against Rafiq with a counter allegation that his reference to his former teammate Gary Ballance as “Zimbo” – a non-offensive abbreviation to describe the Zimbabwean born batsman – was a tit-for-tat exchange between mates.

The resignation of its chairman Roger Hutton, who took on the role 18 months after Rafiq had left the club in 2018, brings another culprit into the fray. Hutton in his leaving statement took a parting shot at the English Cricket Board, who he says were “reluctant to act” when he approached them on first hearing of Rafiq’s allegations. 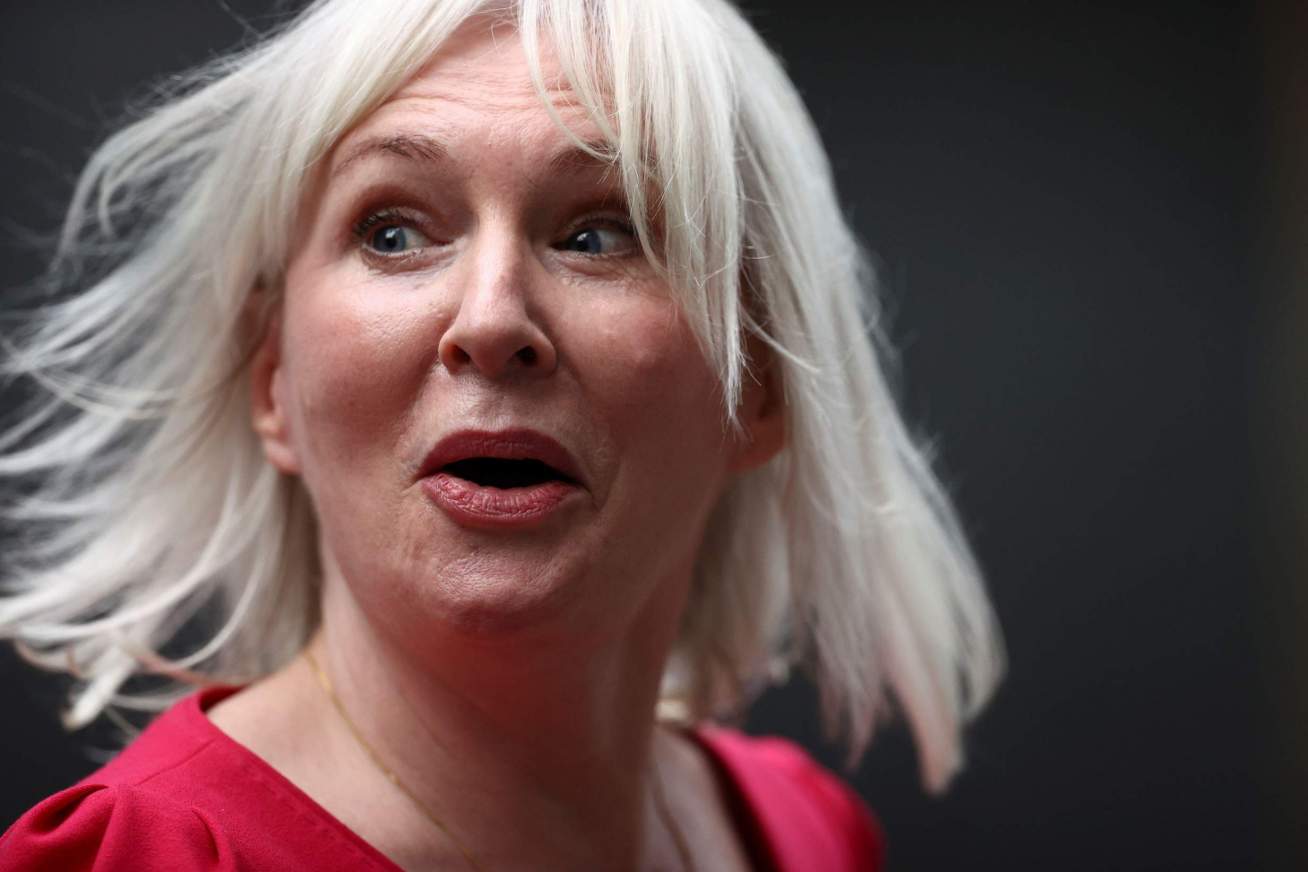 Some of England’s past captains, its best ever player and certain officials – all backed by a virulent media – have created a narrative in which Pakistan is demonised. Pakistani players meanwhile have become synonymous with the practice of dark arts than the deserved praise for their other-worldly talents through which they have revolutionised aspects of the sport. The ex-England player and later coach of Pakistan Bob Woolmer suggested that many of these allegations had racist overtones.

In this long history, some English players have become a law unto themselves in the belief that it wasn’t the skill of Pakistan but some nefarious method by which it triumphed over them. In 1956, for example, a group of touring Englishmen resorted to kidnapping a Pakistani umpire, Idrees Baig, blaming him for their impending defeat.

Thirty years later, another Pakistani umpire, Shakoor Rana, was on the end of a verbal barrage from the England captain Mike Gatting – an incident which caused a diplomatic crisis and prompted The Sun newspaper to give its readers a ‘Sun Fun Dartboard’ featuring the umpire’s face. The old cricketing maxim of the umpire’s decision being final seemed not to matter when it came to Pakistani umpires.

Officiating aside, five years later a touring Pakistan side armed with two of the game’s finest swing bowlers humbled their hosts and won a memorable five-match test series. English players encouraged by visceral media coverage resorted to accusing the conquerors of cheating to win. Reverse swing – which Pakistani bowlers had discovered and perfected over nearly two decades – was viewed with suspicion and only became palatable to English sentiments when it helped the team to end its Ashes misery against Australia in 2005, by which time it was being hailed as an art form.

All this may seem trivial in the face of Rafiq’s allegations, which left him on the brink of suicide. Yet Yorkshire’s insistence that he should accept the racist abuse as banter forms part of a dehumanising narrative which excuses English cricket from having to deal treat Pakistan and Pakistanis within normal rules of civility. Just last month, the English Cricket Board reneged on an agreed two match tour of Pakistan, a decision described as “cowardly” and representative of a culture of double standards “which appears to view some nations are far less important than others”.

Even England’s most famous cricketer of Pakistani descent, Moeen Ali, was treated as an exception earlier this year. The all-rounder, who was part of England’s touring team for a four-match test series in India, “chose to go home” according to the England captain and Yorkshire player Joe Root. Ali wasn’t the only player who returned home during the series and did so according to a pre-agreed schedule dictated by concerns over the mental health of players and to alleviate them from the pressures of being confined to stringent COVID-19 bubble.

Another former England captain and Yorkshire batsman Michael Vaughan, who Rafiq alleges told three Asian players, “there’s too many of you lot we need to do something about it”, tweeted after the Manchester arena bombing that Ali should identify extremists amongst Muslims.

Apart from the fact that such a demand would not be placed upon a white player tackle the growing far right threat, what this episode also shows is the intersectionality between racism which employs the “P” word and Islamophobia. Hatred of Muslims and their beliefs retains all the features of long-standing racism against Pakistanis.

The accusation that Yorkshire players used a prayer mat to clean up bodily fluids is a grotesque example of just how debased attitudes towards Muslims has become. The grooming gangs narrative once again regurgitated in Parliament by a Conservative MP last week uses Pakistani and Muslim interchangeably and often together. As shown by the remarkably evidence-light report drummed up by Conservative councillors this week in Rotherham, it remains the most prominent method by which right-wing media outlets and politicians continue their assault against predominantly Pakistani communities.

These tropes are now the weapons of choice for far-right ideologues. In November 2018, a video showing a 15-year-old Syrian refugee in Huddersfield, Yorkshire, being physically attacked by pupils at his school went viral. The actions of the bullies were defended by far-right frontman Tommy Robinson, who spoke at rallies against Jamal Hijazi, accusing the victim of molesting white girls. Robinson has subsequently lost a libel case against Hijazi.

Hijazi meanwhile gave details of the abuse he suffered – which was eerily similar to Rafiq’s. “They always called me ‘P*ki’, they never called me by my name,” he said.