The Department of Health and Social Care is spending £2.5 million on consultants to improve the way it works, reports Sam Bright

The Department of Health and Social Care (DHSC) signed off a contract worth £2.5 million in the days following Dominic Cummings’ damning testimony, in an attempt to fix internal problems, Byline Times can reveal.

Cummings spoke to MPs for five hours in a televised hearing last week – discussing the Government’s response to the COVID-19 pandemic – and the former Downing Street chief aide reserved much of his criticism for Health and Social Care Secretary Matt Hancock and his department.

In a remarkable series of claims, Cummings said that Hancock should have been fired on multiple occasions for lying; that the vaccine programme has only been a success because it wasn’t managed by Hancock or his department; and that virtually no planning had taken place for implementing a national lockdown, as of 14/15 March last year.

Perhaps his most shocking claim was that Hancock allowed hospital patients to be discharged to care homes without a COVID-19 test, despite promising that such tests would be carried out. “We were told categorically in March that people would be tested before they went back to homes,” Cummings told the assembled MPs. “We only subsequently found out that it hadn’t happened.”

In general, Cummings portrayed the DHSC as a department riven with incompetence and saddled with a ‘group-think’ attitude that caused the Government to fatally misjudge the severity of the virus. While Hancock says that Cummings’ claims are “unproven”, he has not offered any tangible evidence to contradict them.

In fact, it appears as though the DHSC has commissioned outside help, to fix many of the problems that Cummings described.

On 28 May, just two days after the Cummings hearing, Hancock’s department signed a £2.5 million contract with the outsourcing giant PricewaterhouseCoopers (PwC), the second largest professional services network in the world. Though the contract is heavily redacted, its stated purpose is to “build the capability of the DHSC’s finance function; ensure robust governance and financial controls are in place in DHSC, NHSE/I and other ALBs; and create effective ways of working and a collaborative, high performing culture.”

In particular, Cummings claimed that the established civil service machine promotes individuals who are willing to play by the rules, rather than those who are the most talented. These comments are subjective and their validity will undoubtedly be the topic of much debate within Whitehall. However, given that a consultancy firm has now been commissioned to “create effective ways of working and a collaborative, high performing culture,” it seems as though the DHSC recognises some of Cummings’ criticisms.

The reference to financial controls is also significant and interesting. The DHSC has been accused of shelling out an excessive amount of money during the pandemic – not least allocating £37 billion to the Test and Trace system, which has only made a “marginal” impact on disease transmission, according to the Government’s own scientific advisors. 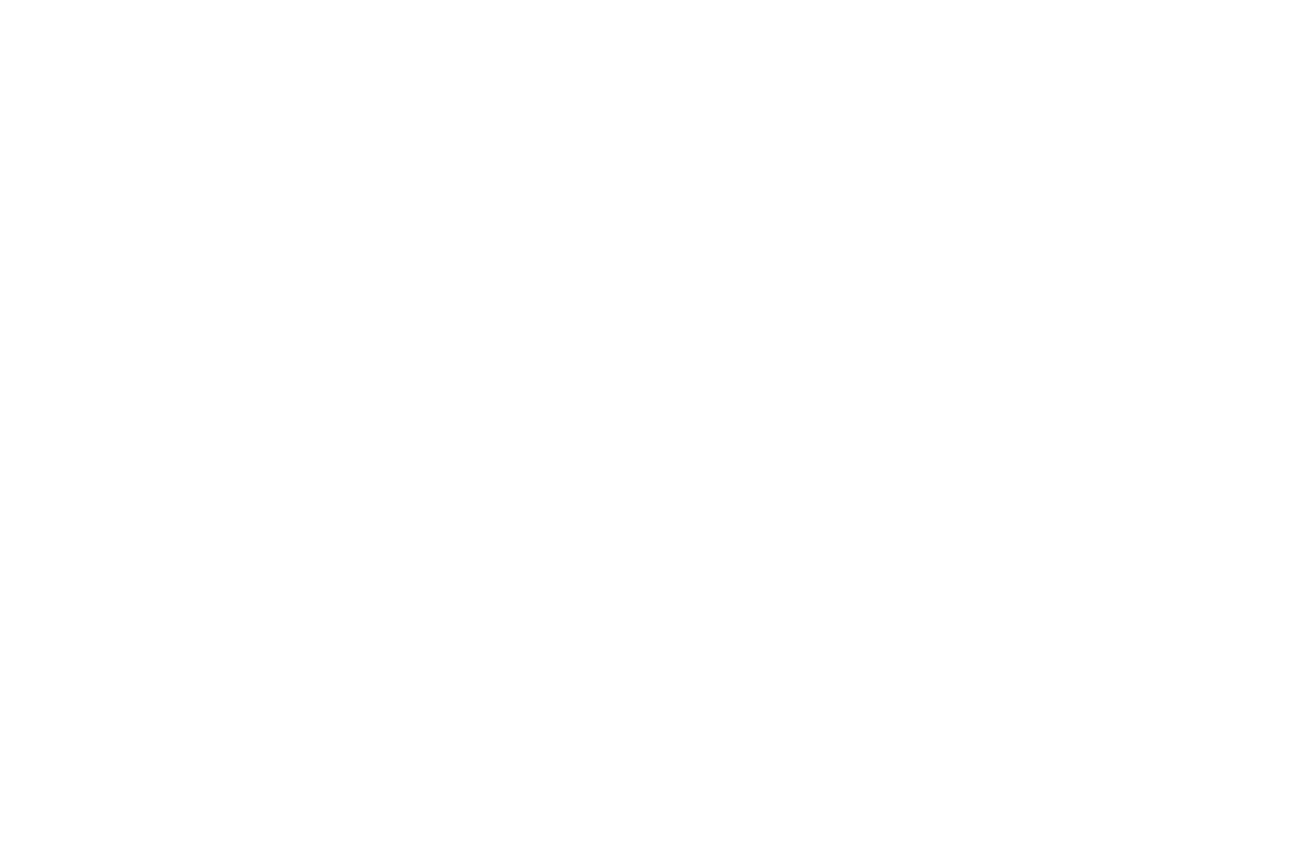 The DHSC and the Government as a whole has also spent billions of pounds on personal protective equipment (PPE) at vastly inflated rates. According to statistics produced by the National Audit Office (NAO), the independent spending watchdog, the Government spent £15 billion on PPE that in normal times would have cost in the region of £2.5 billion.

Billions of pounds in contracts have also been awarded to firms without standard competition procedures, with legal groups accusing the DHSC of failing to carry out the necessary due diligence. At least £3 billion in deals have been awarded to Conservative Party friends and donors during the pandemic so far.

In an additional irony, the Government has over the last year been accused of investing too heavily in the management consultants that are now being contracted to reform Whitehall operations. Indeed, it has been revealed that some 2,000 consultants have been working on the Test and Trace programme at any one time, at an average cost of £1,000 per-head per-day.

The Government has promised to reduce its reliance on these firms, although this has yet to be seen in practice.

The PwC contract will run from 3 June until 31 December.

“This contract fulfils a clear requirement in response to COVID-19. Any suggestion otherwise is false,” a DHSC spokesperson said. “We are committed to ensuring value for money for taxpayers, while continuing to prioritise saving lives and protecting the NHS. We only use external consultancy services at times when it is necessary, such as bringing in additional expertise for projects requiring specialist skills.”